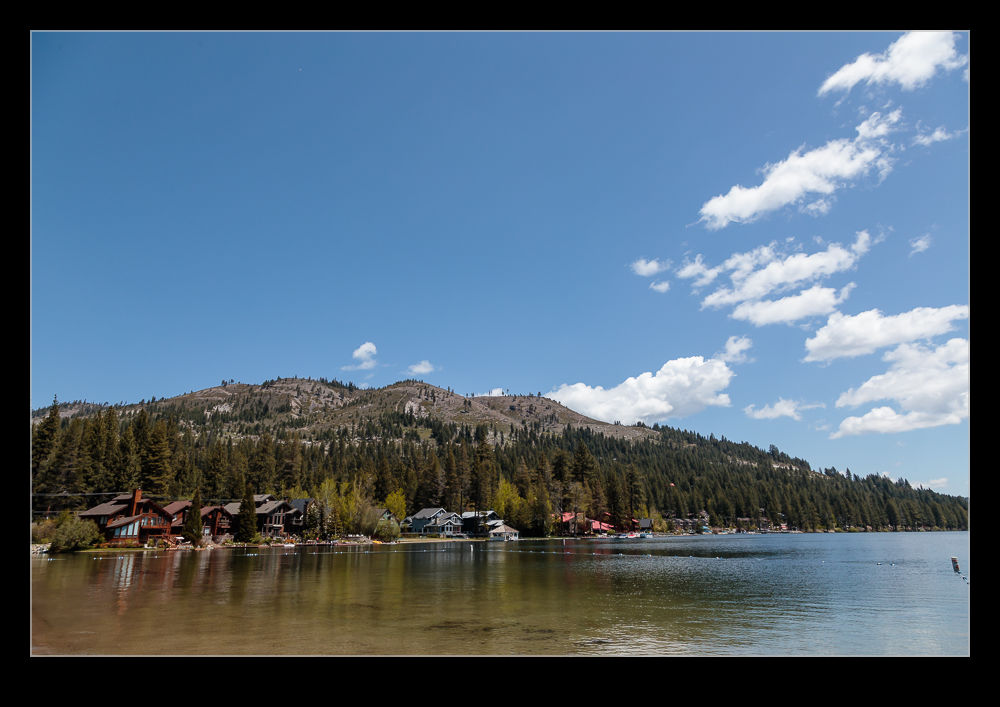 I posted photos of Donner Lake a while back as I was traversing the Sierras en route to Reno.  This time we got a lot longer to look around.  We did stop at the overlook on the interstate but then we dropped down the hill to the lake itself.  There was a nice beach at one end which had a few people visiting even though it was rather early in the year.  Some of the houses built along the lake looked pretty nice too.  I imagine they would be very pleasant places to spend some relaxing time. 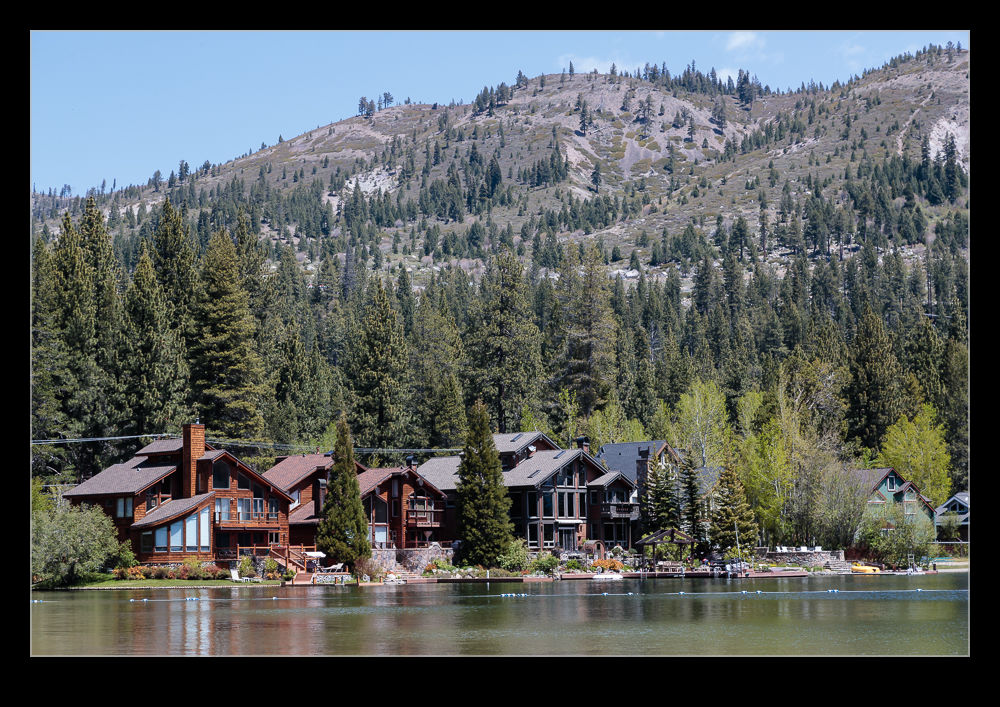 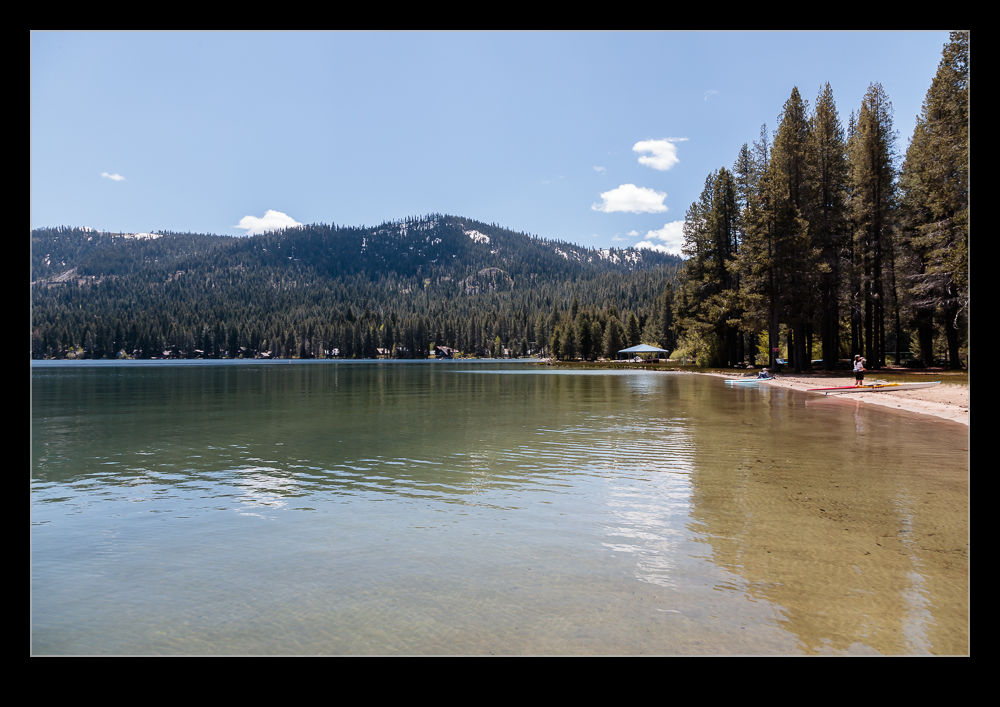