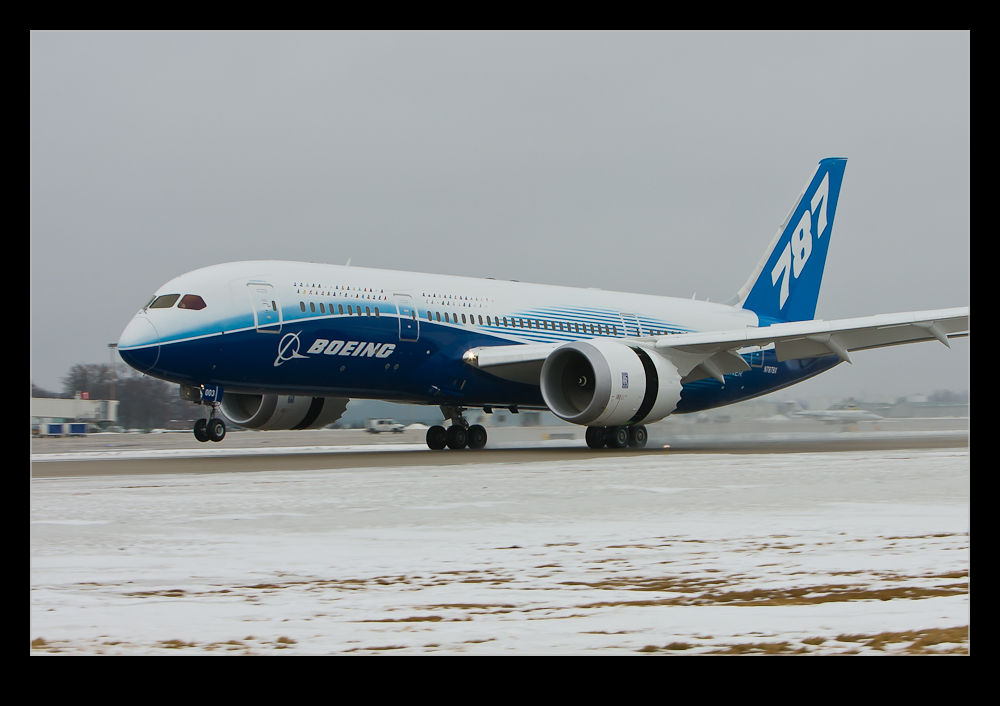 The development of the Boeing 787 Dreamliner has been a protracted story filled with technical and programmatic challenges which have led to financial challenges as well.  However, while the program is not yet out of the woods, production aircraft are now making their way to service with customers and Boeing is undertaking a promotional tour for those who have been involved in the program or are potential customer. 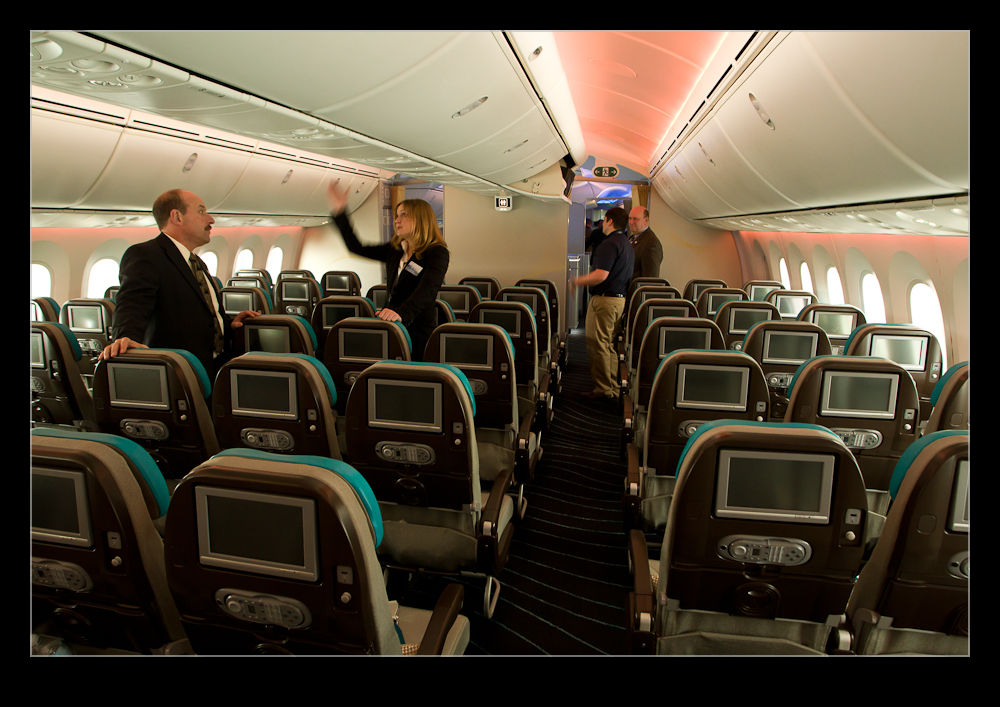 One of those events was at Rockford, not far from me.  I covered the event for Global Aviation Resource and you can see the full piece at this link.

Realized that I haven’t been totally comprehensive in plugging one of my pieces.  If you don’t follow Facebook or Twitter (and in that case how do you even know that this is here?) then you won’t have seen a piece show up on Global Aviation Resource’s site that I wrote about Mauna Loa Helicopters.

Click on this link and you can see the article. 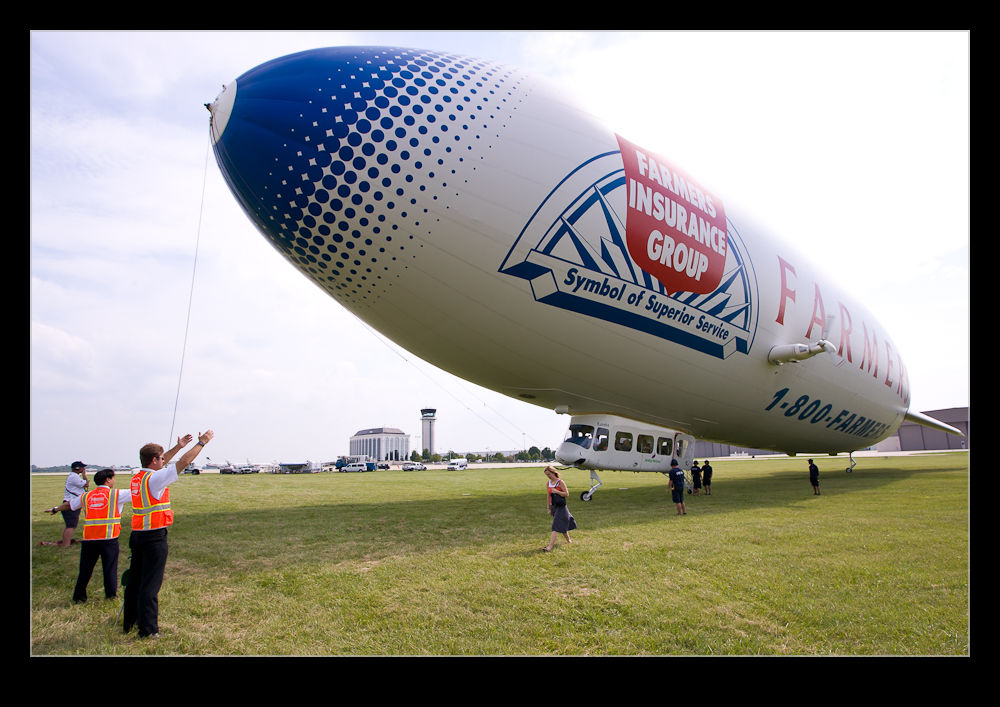 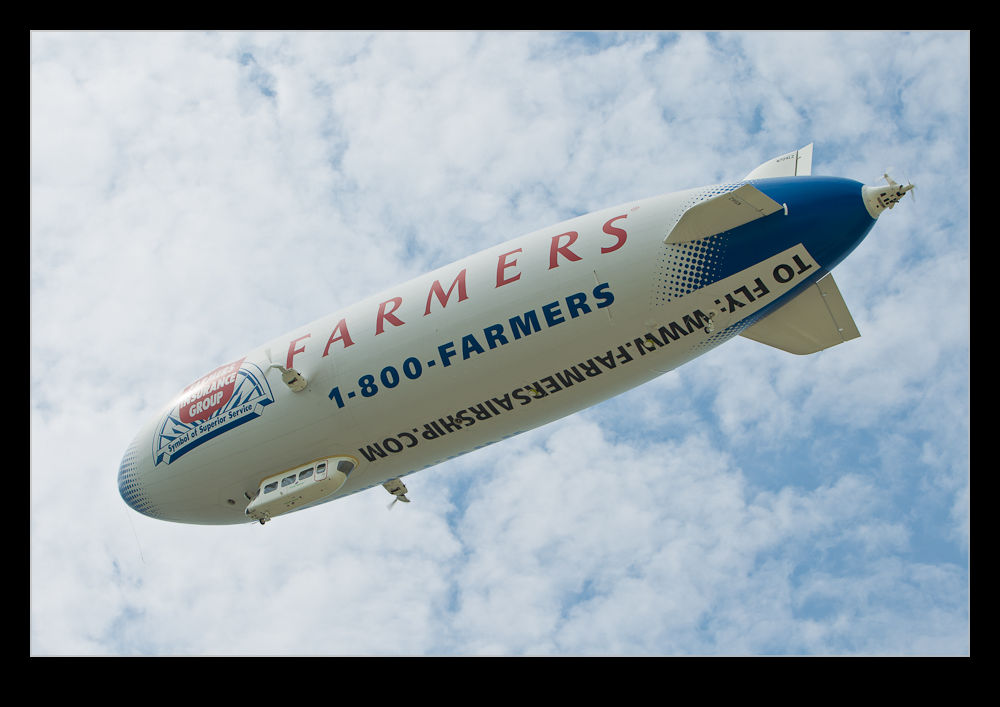