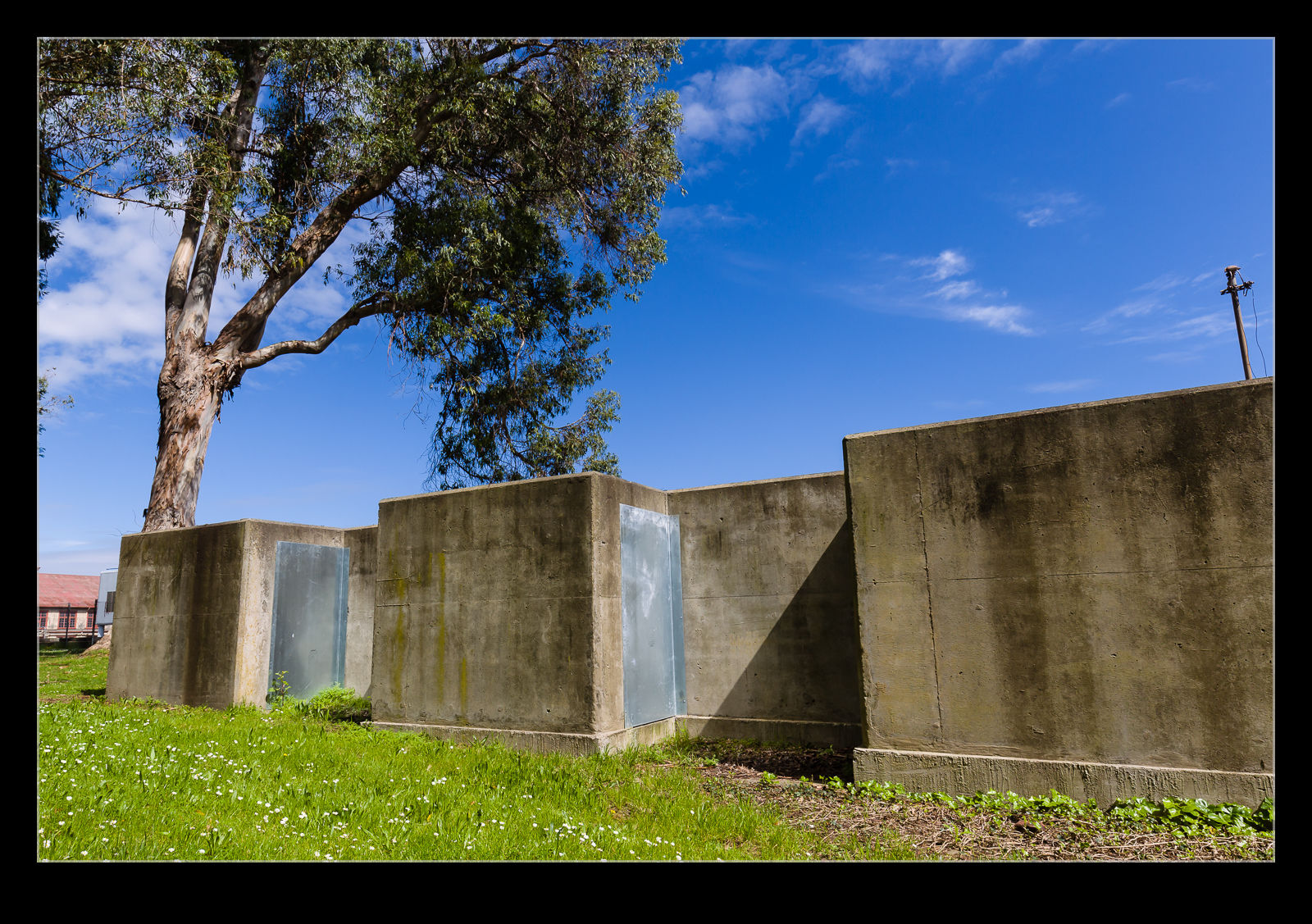 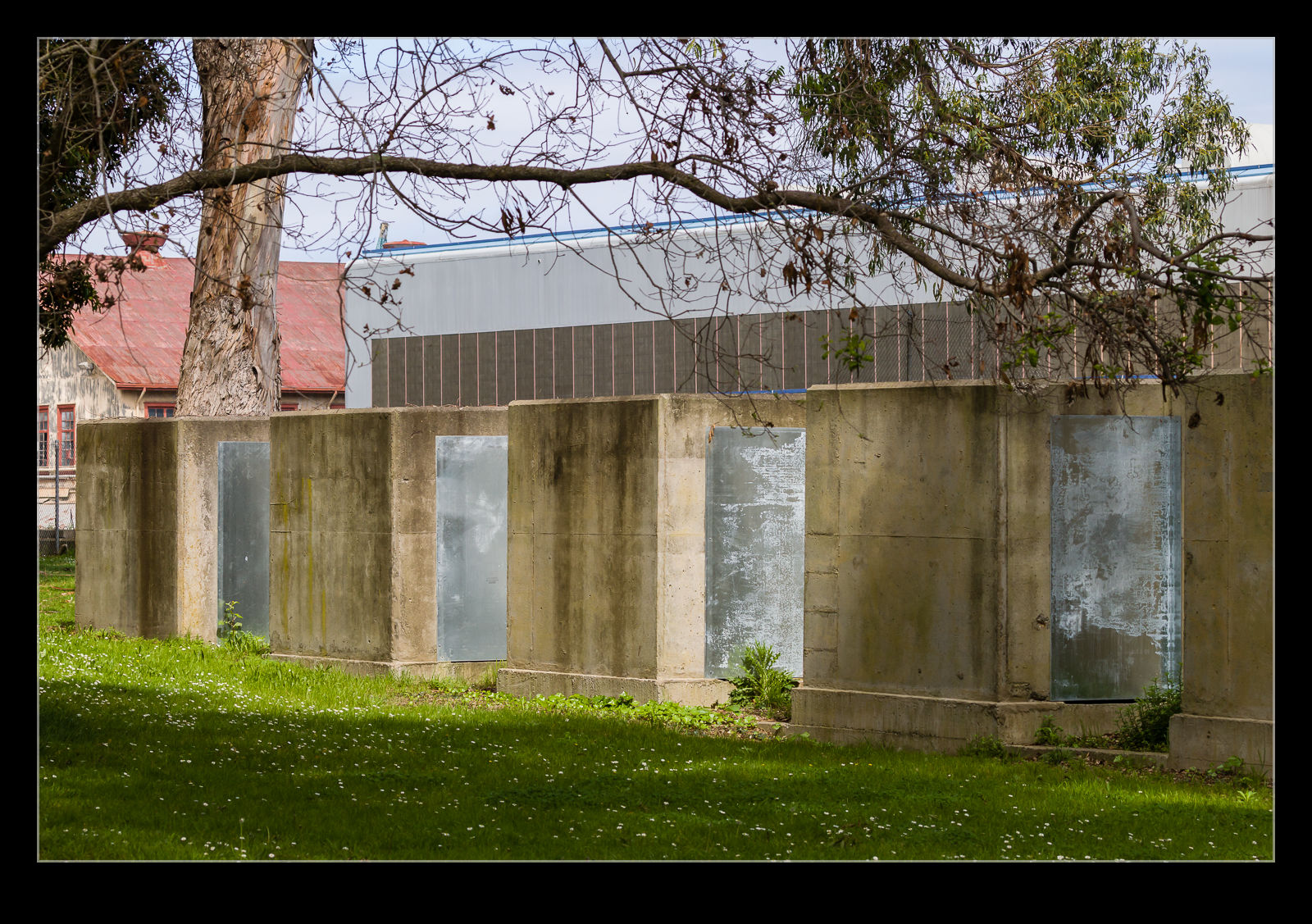 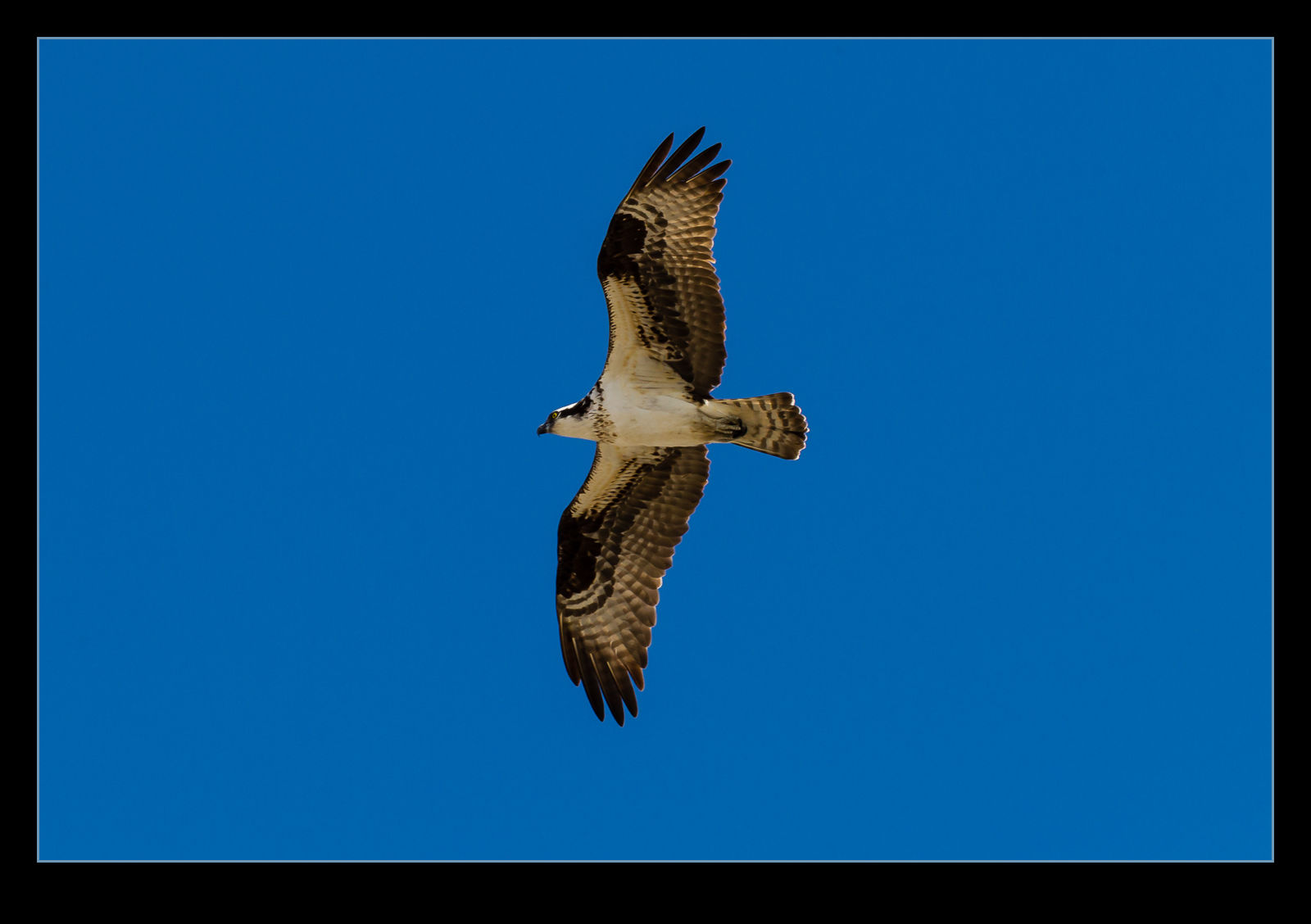 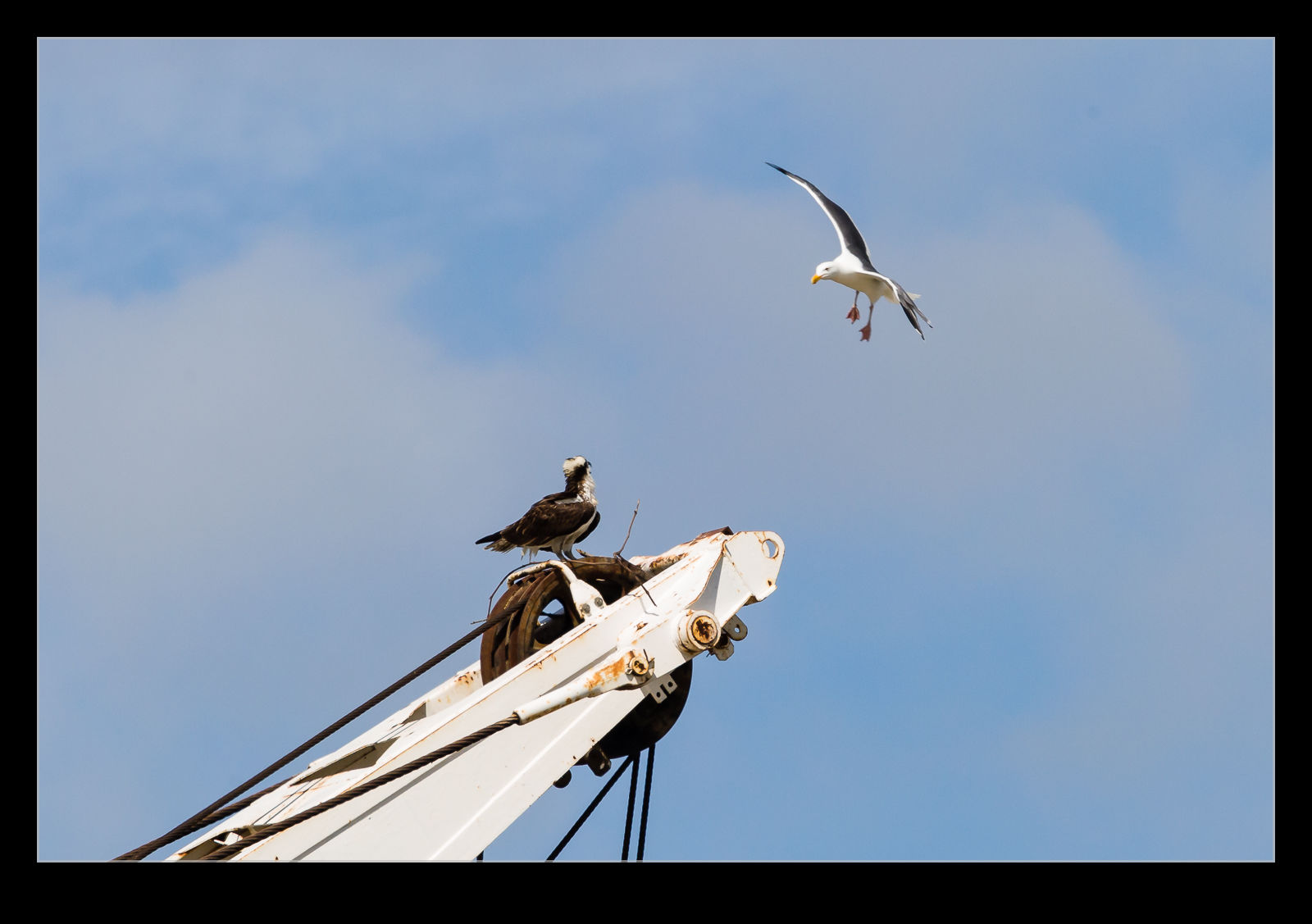 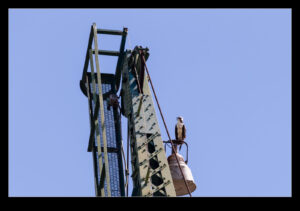 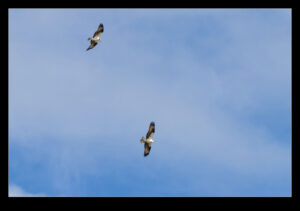 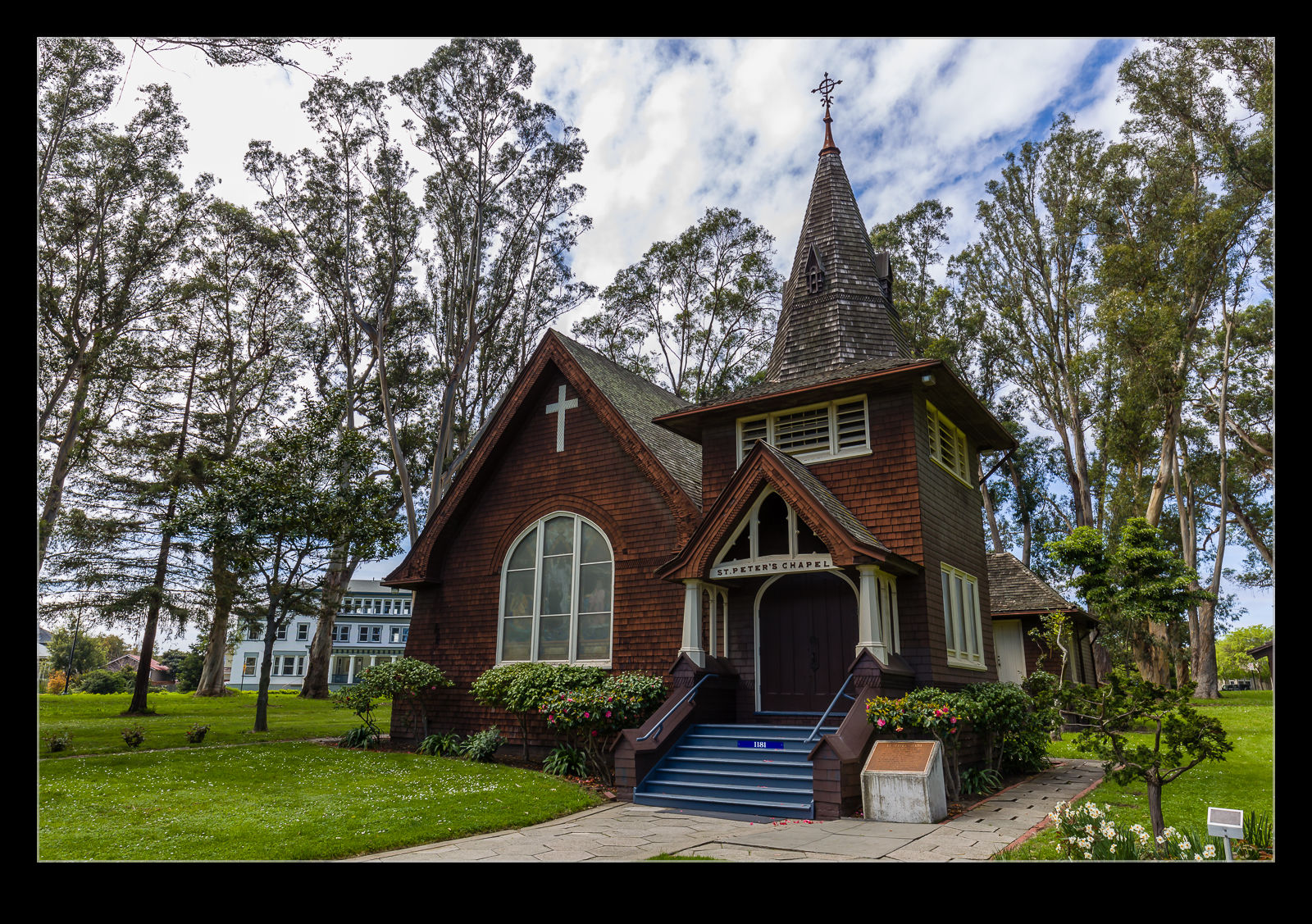 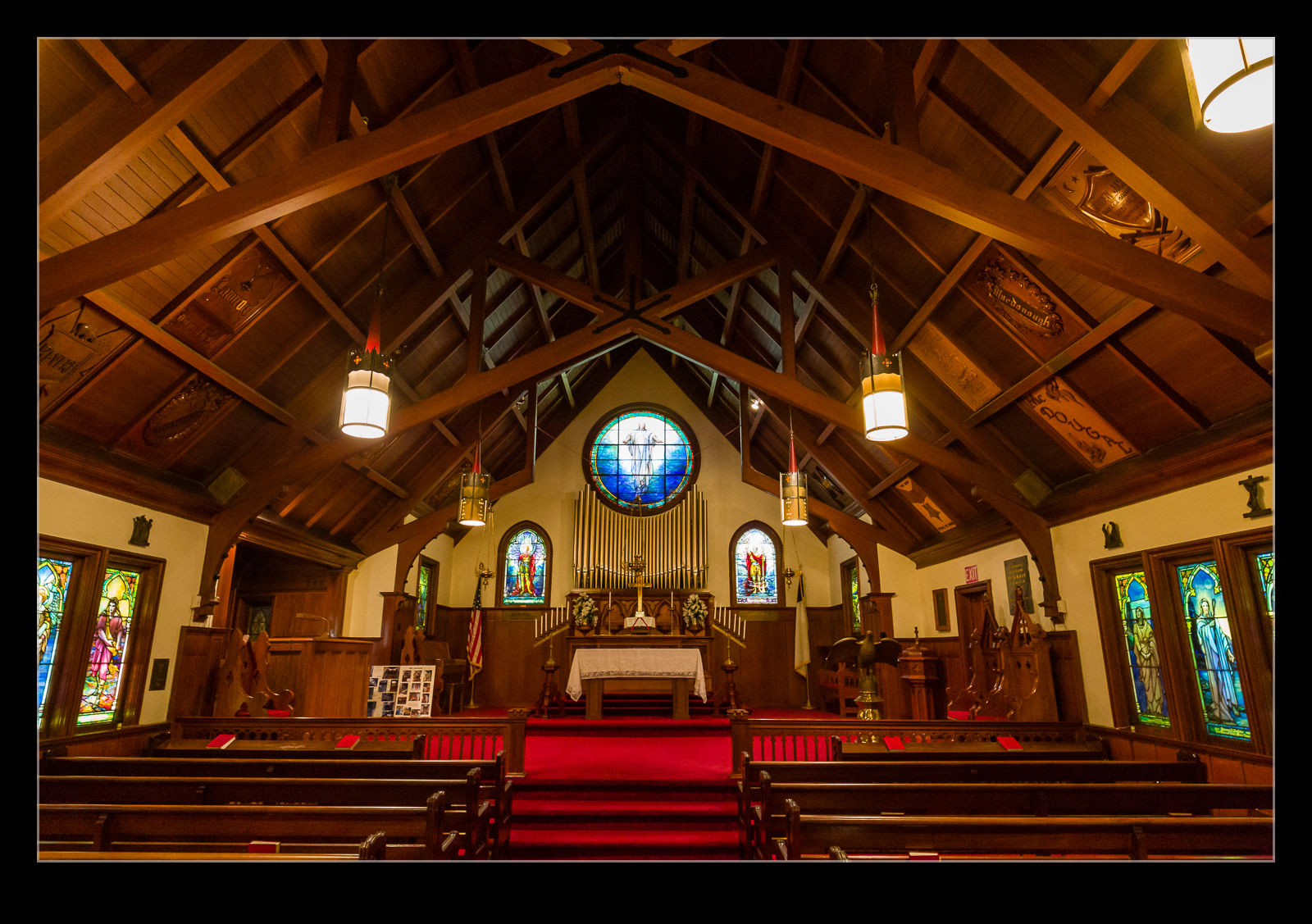 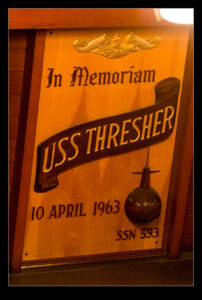 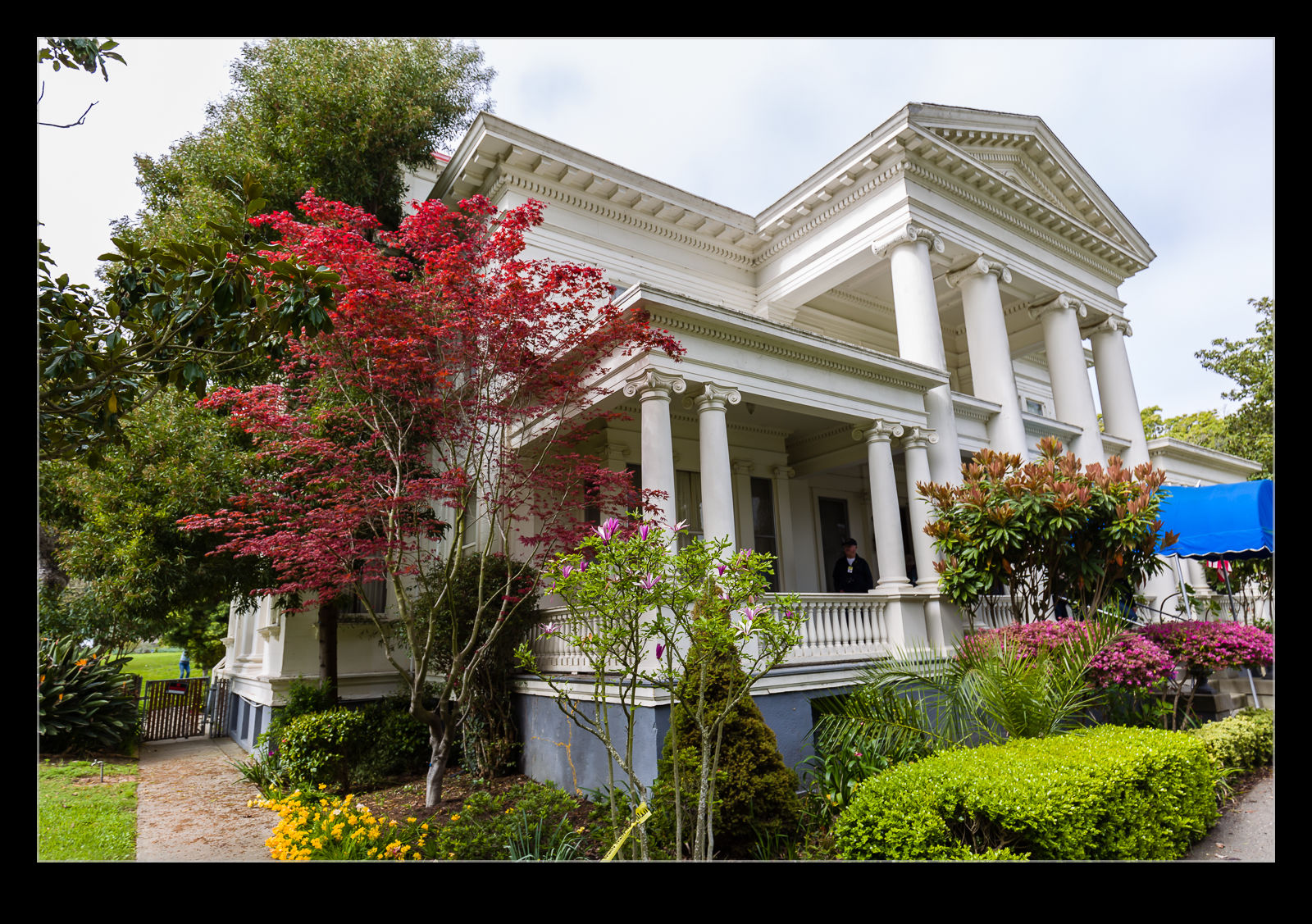 Ex-military installations that I have visited have a feature in common and that is the quarters for the senior officers.  Some grand looking houses are the home for the higher levels of staff and, the older the installation is, the grander the accommodations appear to be.  Putting together this post has reminded me of another place I visited a few years ago and I shall have to write about that too at some point.  However, the location today is Mare Island.  As a naval facility, the officer commanding required a sizeable house.  We got to take a look around the place. 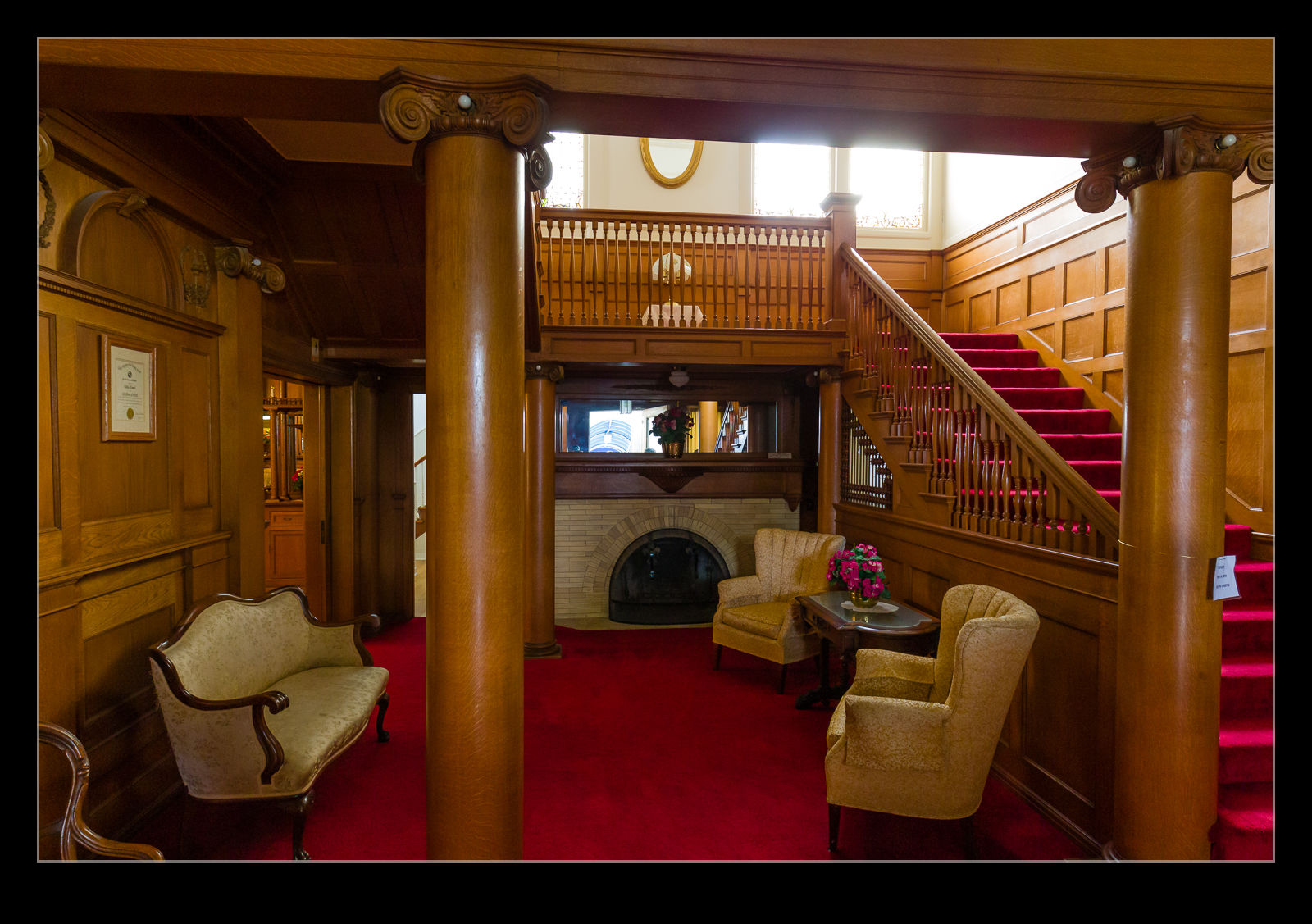 In actuality, it isn’t the largest home you will see on a military base.  Take a trip to the Presidio in San Francisco and you will see plenty of big houses.  Even so, this one is quite an impressive place.  There is plenty of space for a family to live in this house and it looks very nice from the outside.  It is also a short walk to the main administration block.  Not the worst commute anyone would have.  The staff areas are naturally a little more spartan and there is a buzzer system to allow the occupants to summon those staff when required.  It isn’t hard to imagine officers with cigars around the table after dinner. 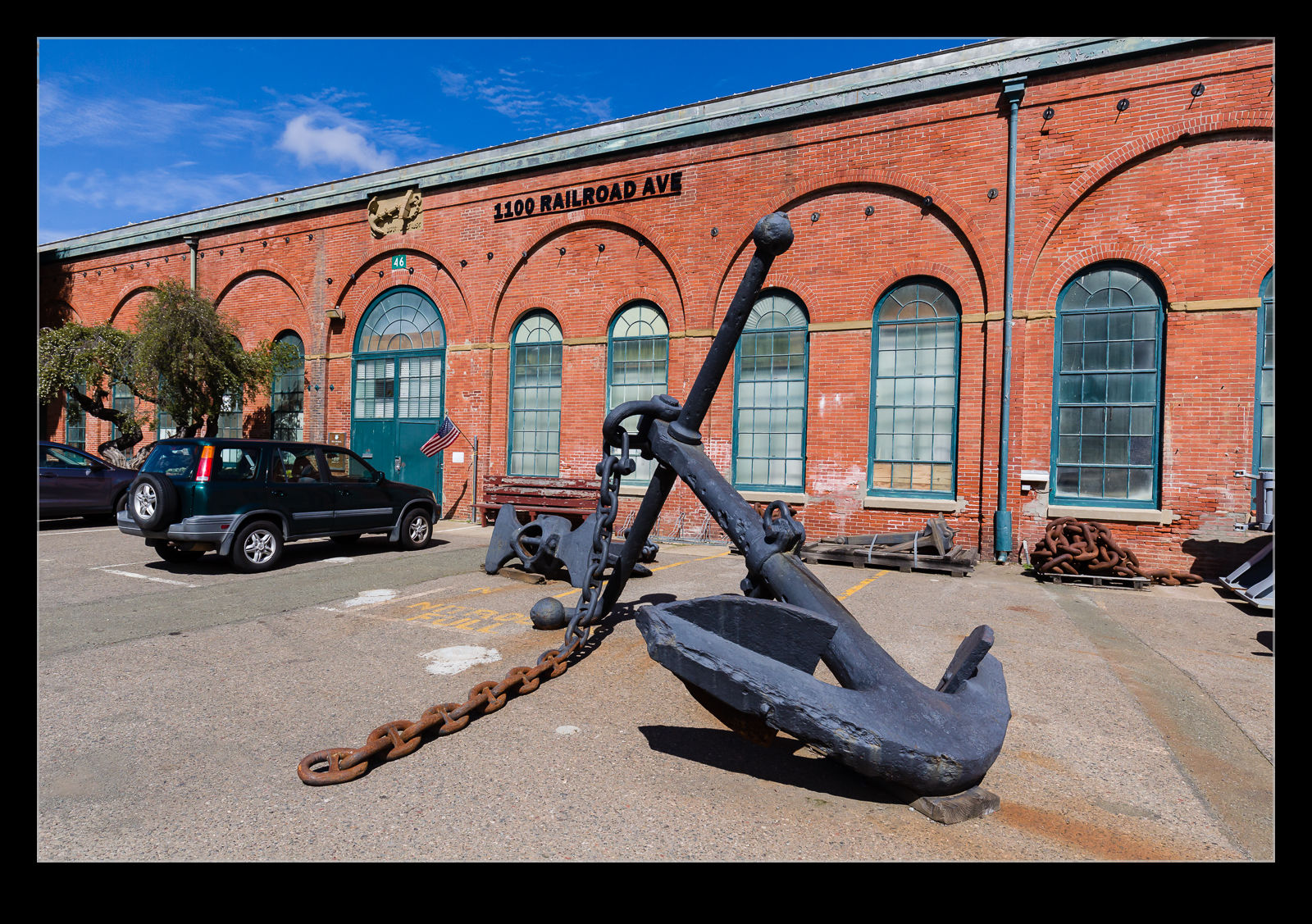 The Society of Aviation History organized a visit to Mare Island recently and I went along.  The tour started at the museum and walked to a number of locations before ending up back at the museum which we were then free to roam around.  I will start at the end today and cover a little about the museum itself.  That should set the scene for the follow up posts about elements of Mare Island that we took a look at. 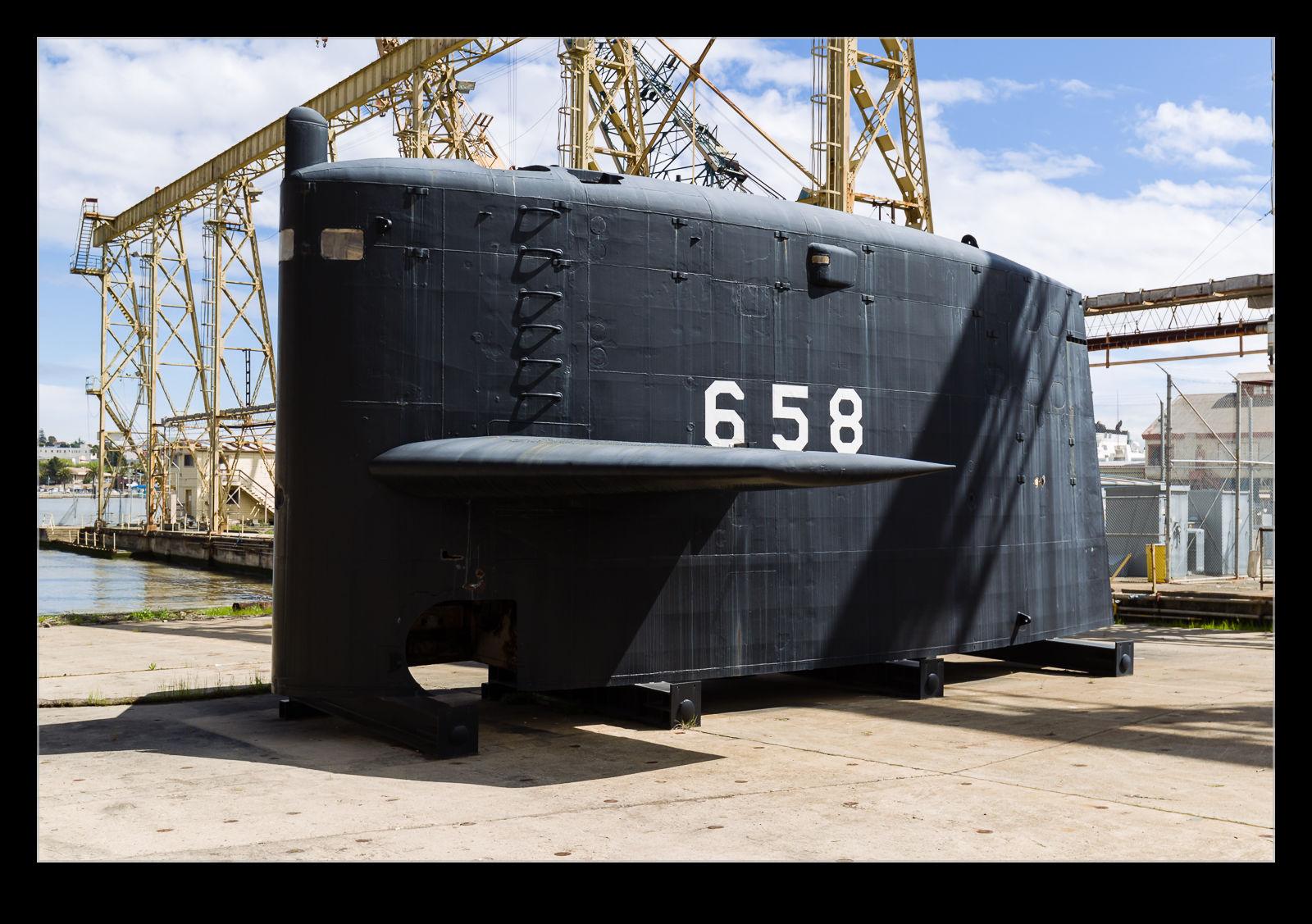 Mare Island was a naval shipyard.  From its earliest days it grew into a major shipbuilding facility.  In its later days, it was involved in building many nuclear submarines.  Ultimately, as part of the reduction in bases undertaken in various phases around the US and beyond, Mare Island was closed as a naval facility and returned to the local community.  Much ship related work is still undertaken but the location is a faction of what it once was. 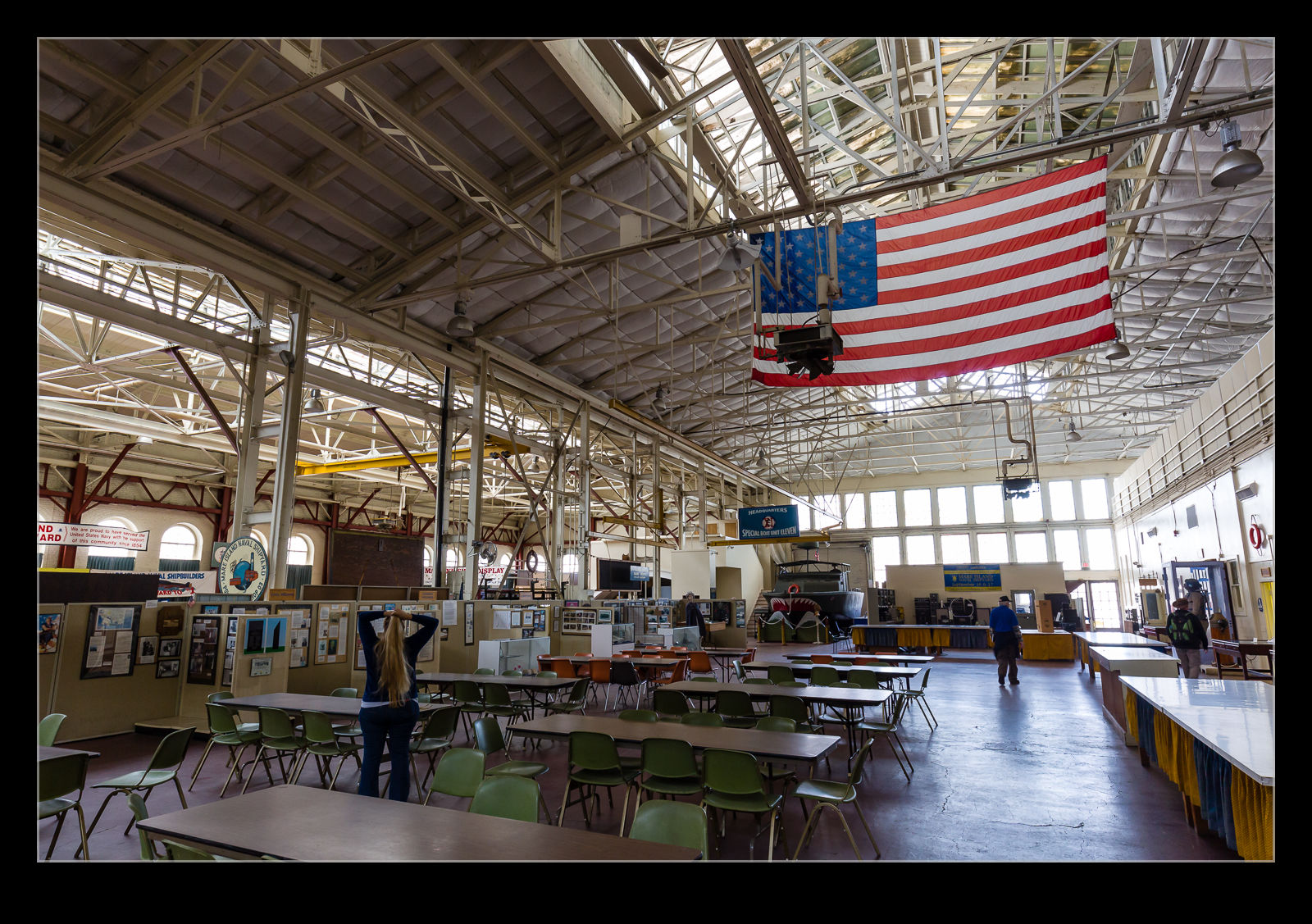 The museum has a lot of displays of what went on at various stages in the history of the yard.  Outside there are some missiles and cannons on display covering old wooden frigates through to a Polaris missile from a nuclear ballistic missile boat.  The submarine theme shows up in many of the displays and a periscope has been recovered from a submarine and erected in the museum.  You can operate it and survey the surrounding area.  The clarity of the optics is quite amazing. 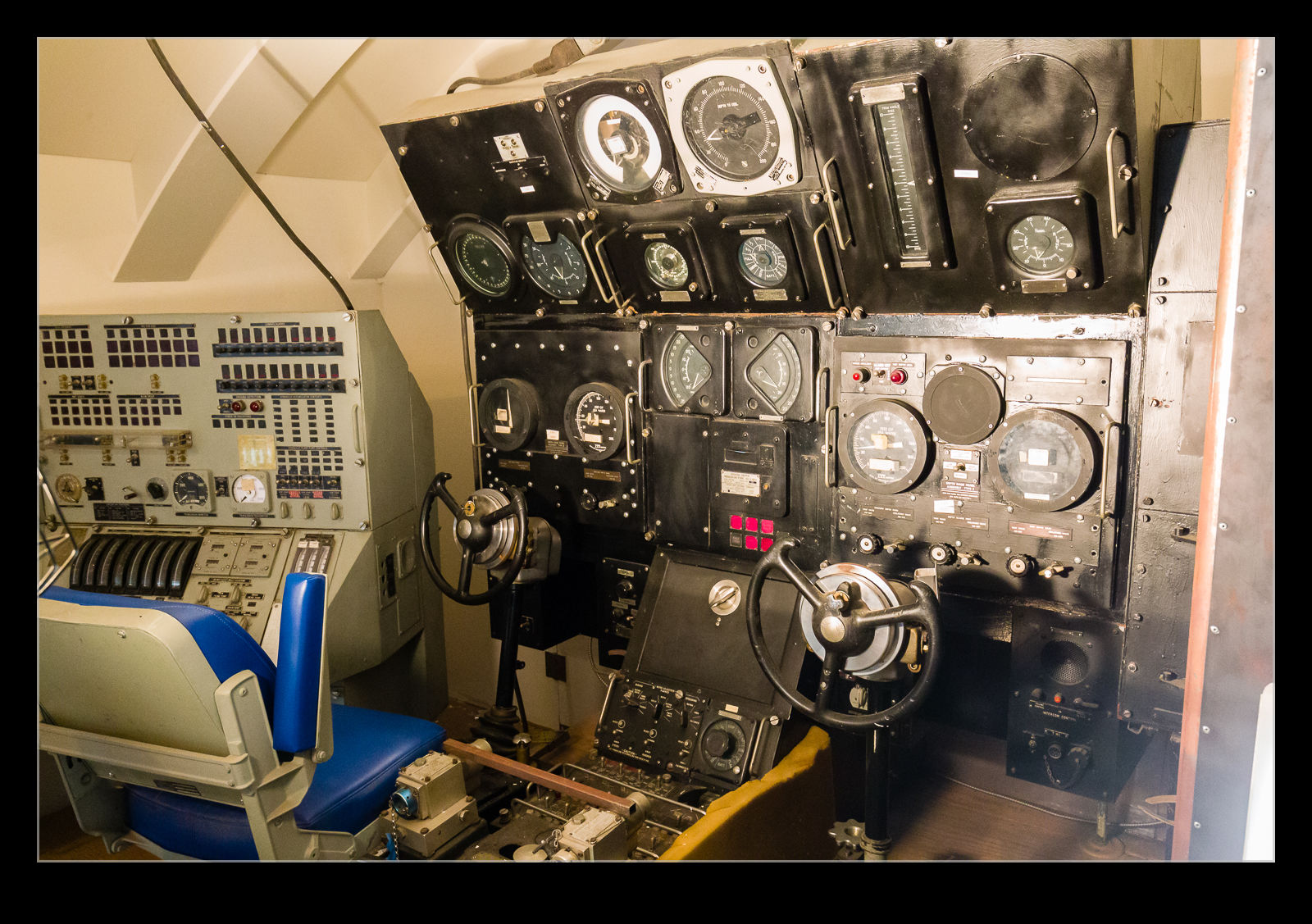 The running of the museum is not cheap – not least because the local town of Vallejo charges them a substantial tax each month.  Therefore, getting people to visit is an important issue for them.  If you have a free day, I would certainly pay them a visit and see a little of the shipbuilding history of the area. 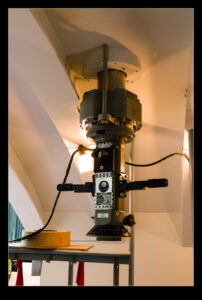 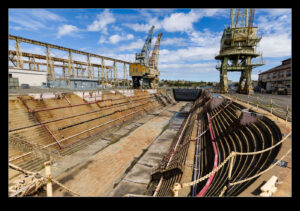