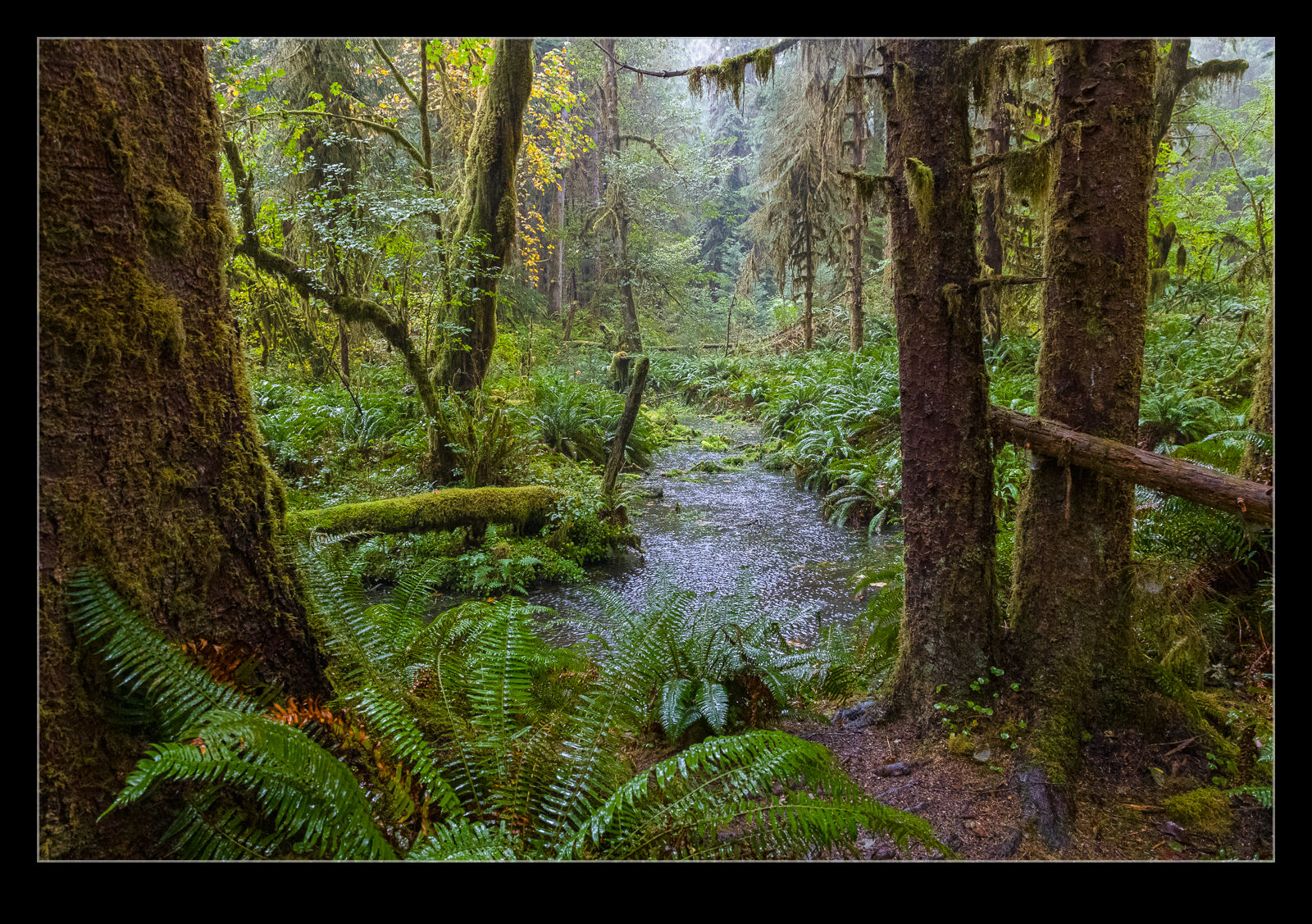 I was recently watching a video of a landscape photographer and he took a trip to the Hoh Rain Forest on the Olympic Peninsula in Washington.  Nancy and I went there on a vacation a few years ago and I posted about it here.  I decided to go back and look at some of the images from that visit and see what I liked.  I had taken a bunch of photos in multiple locations on that trip and I found that I had not really given many of the shots any effort. 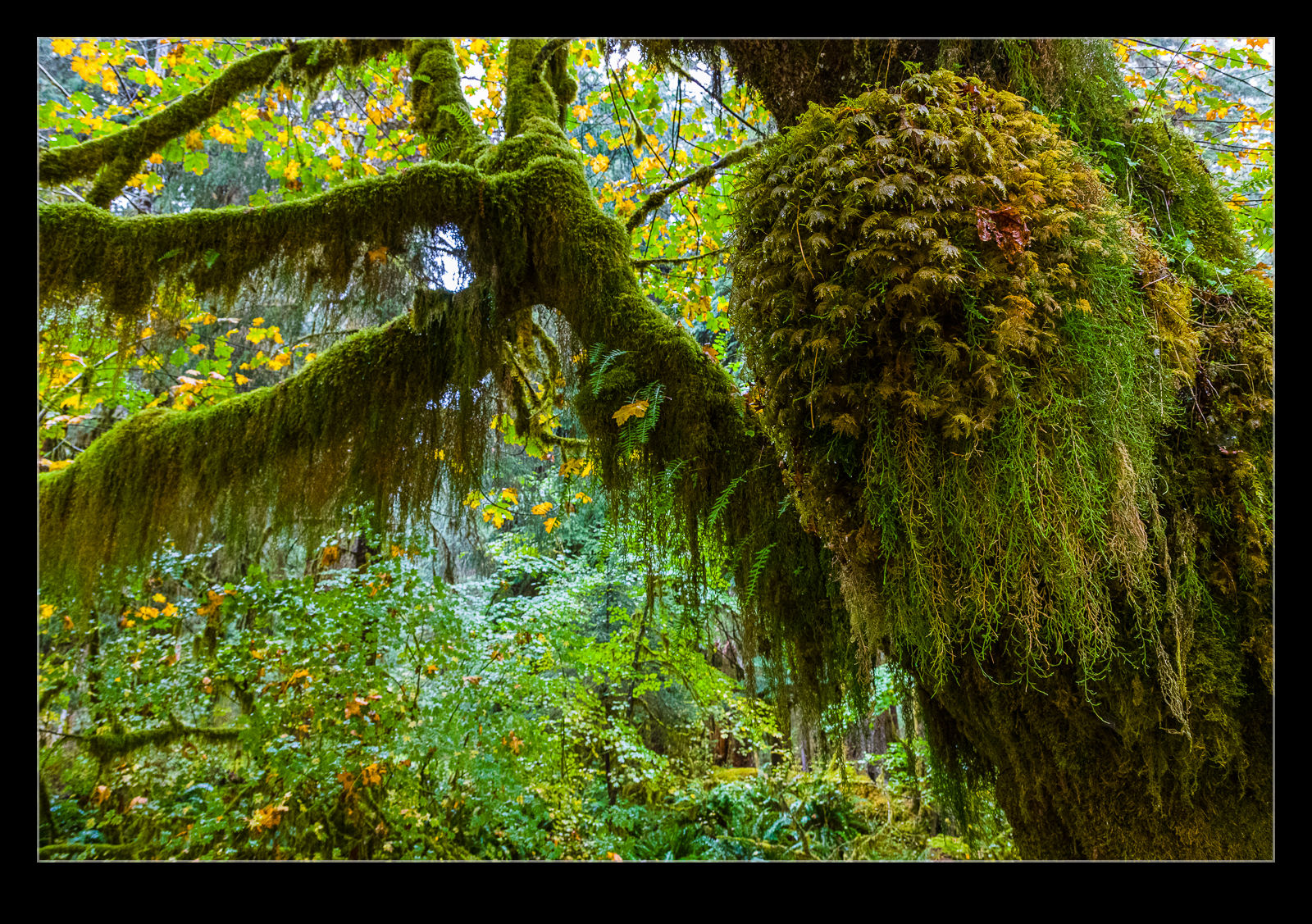 I decided to take a look at both those that I shared in the original post but also some “new” ones.  I realized that a little effort made the images so much more interesting.  The rain forest is so lush and there is so much green that it almost seems unnatural.  I brought down the exposures a bit and did punch of the saturation a little.  It does look a little overdone but I assure you it is actually a reflection of what the place is really like.  I think digital cameras tend to tone down greens a bit and, when the place you are looking at is all green, this is a bit of a problem that needs to be addressed. 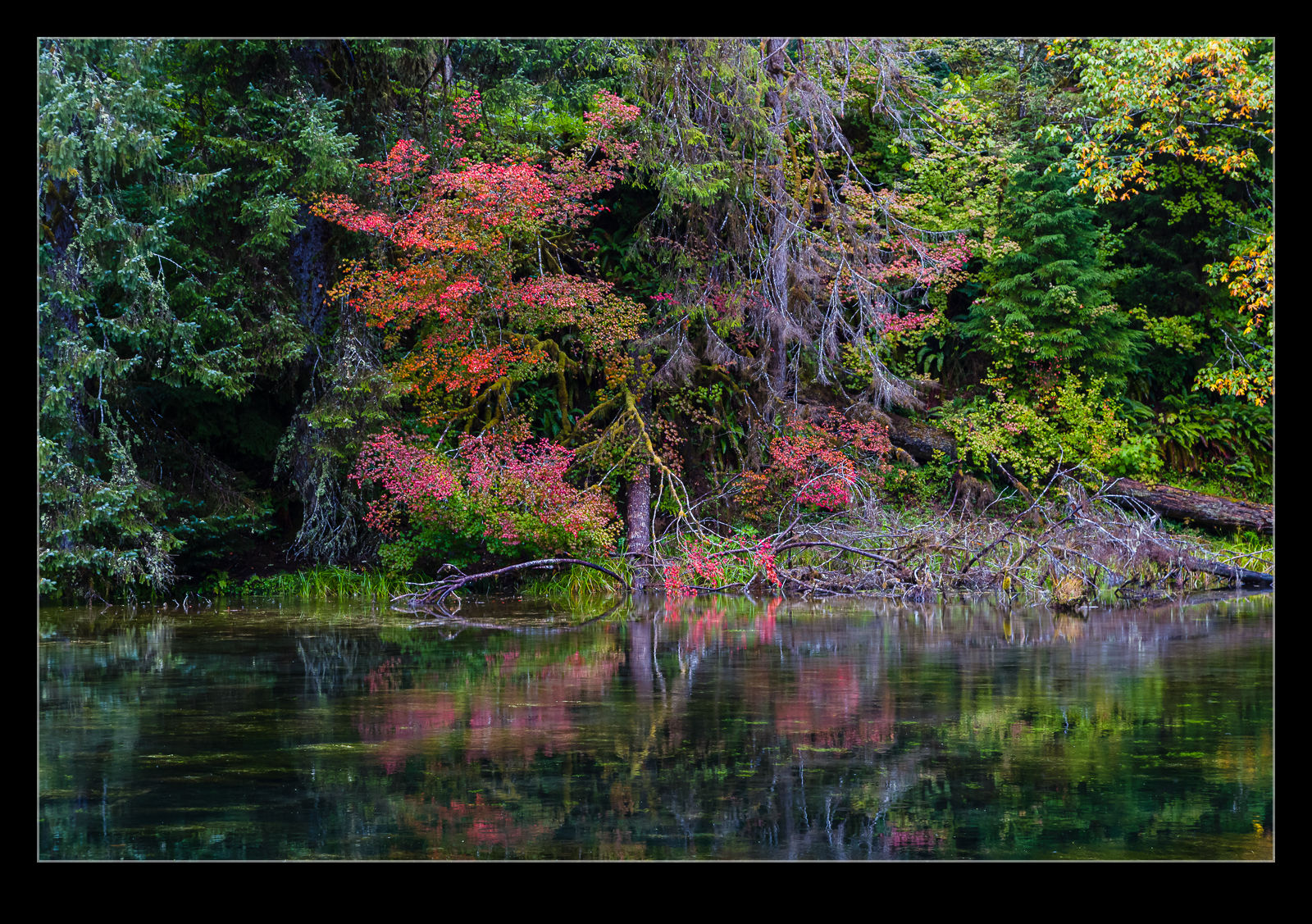 Oho is about four hours drive from where we are now.  A bit of a trek for a day out but I think a trip over to that side of the peninsula is definitely something we should do again before too long.  We can also check out the coastline over there which is really stunning. 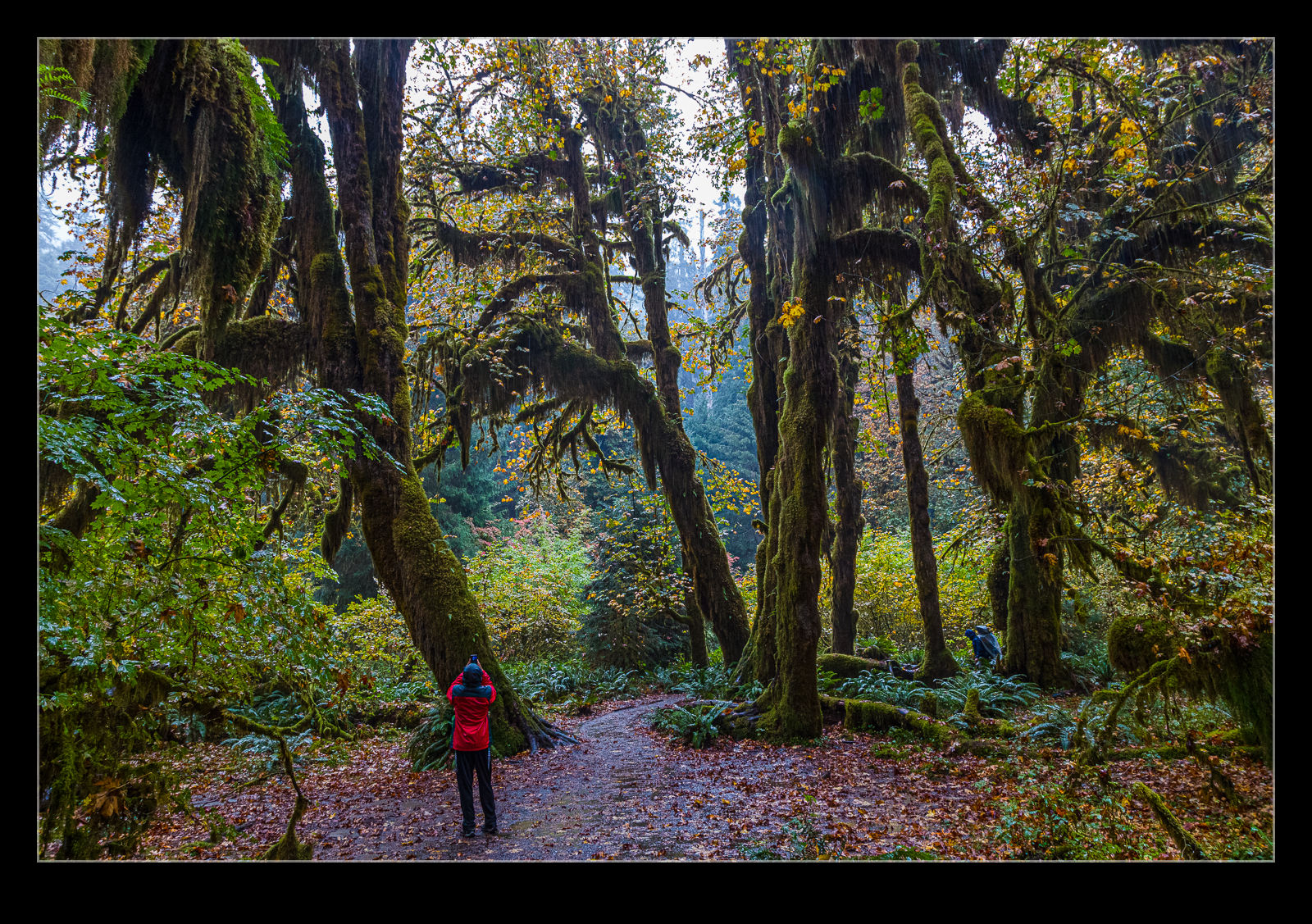 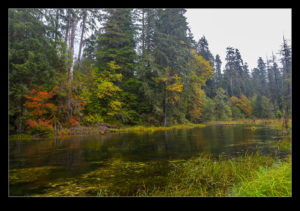 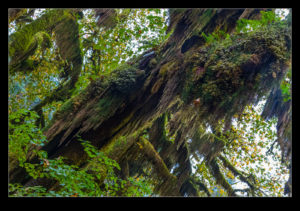 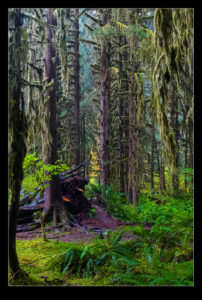 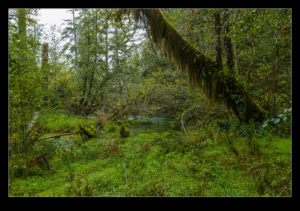 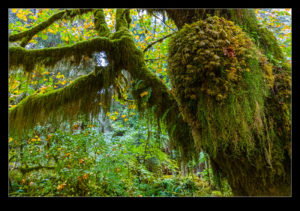 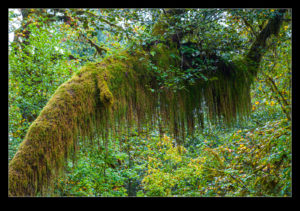 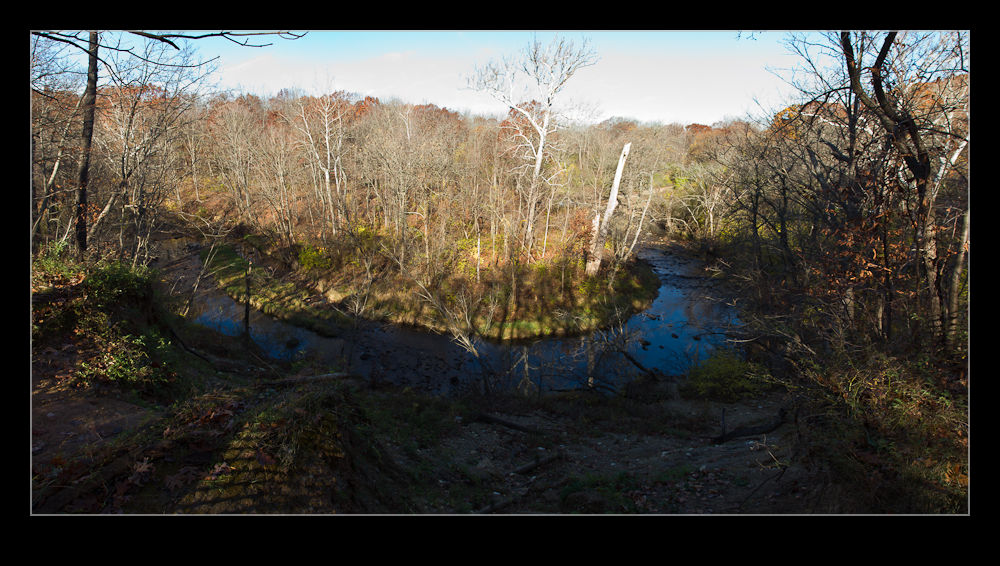 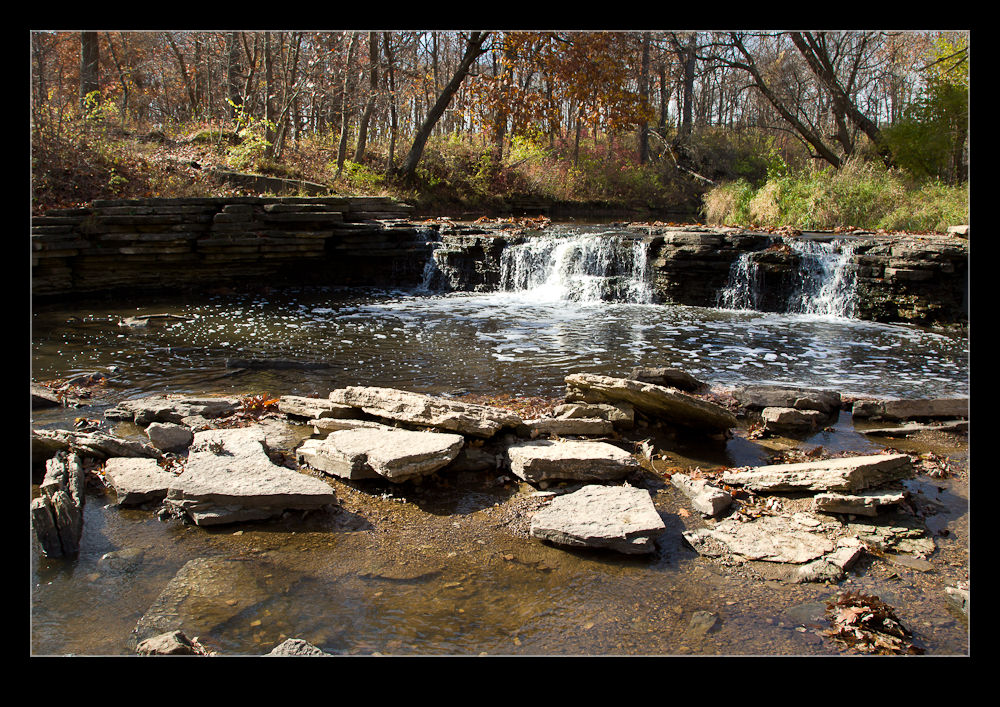 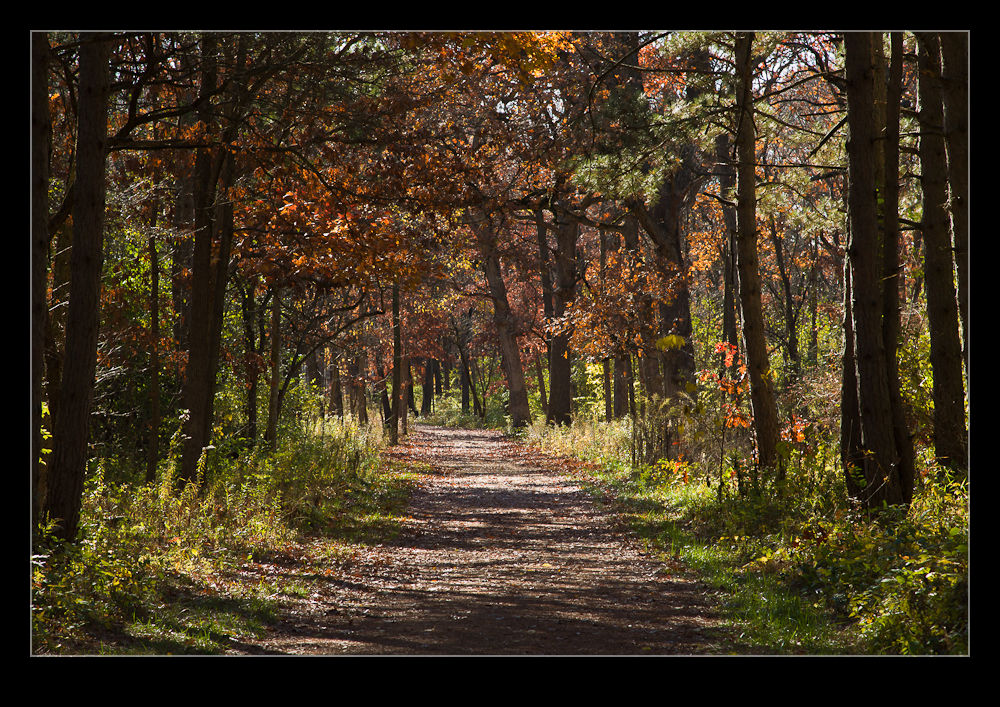 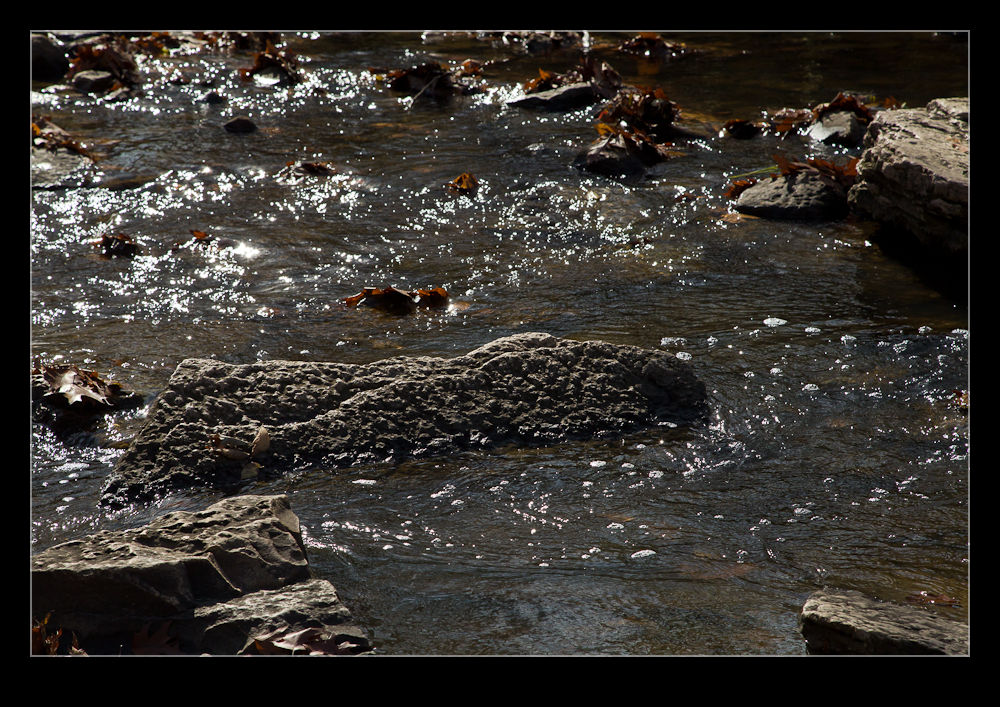