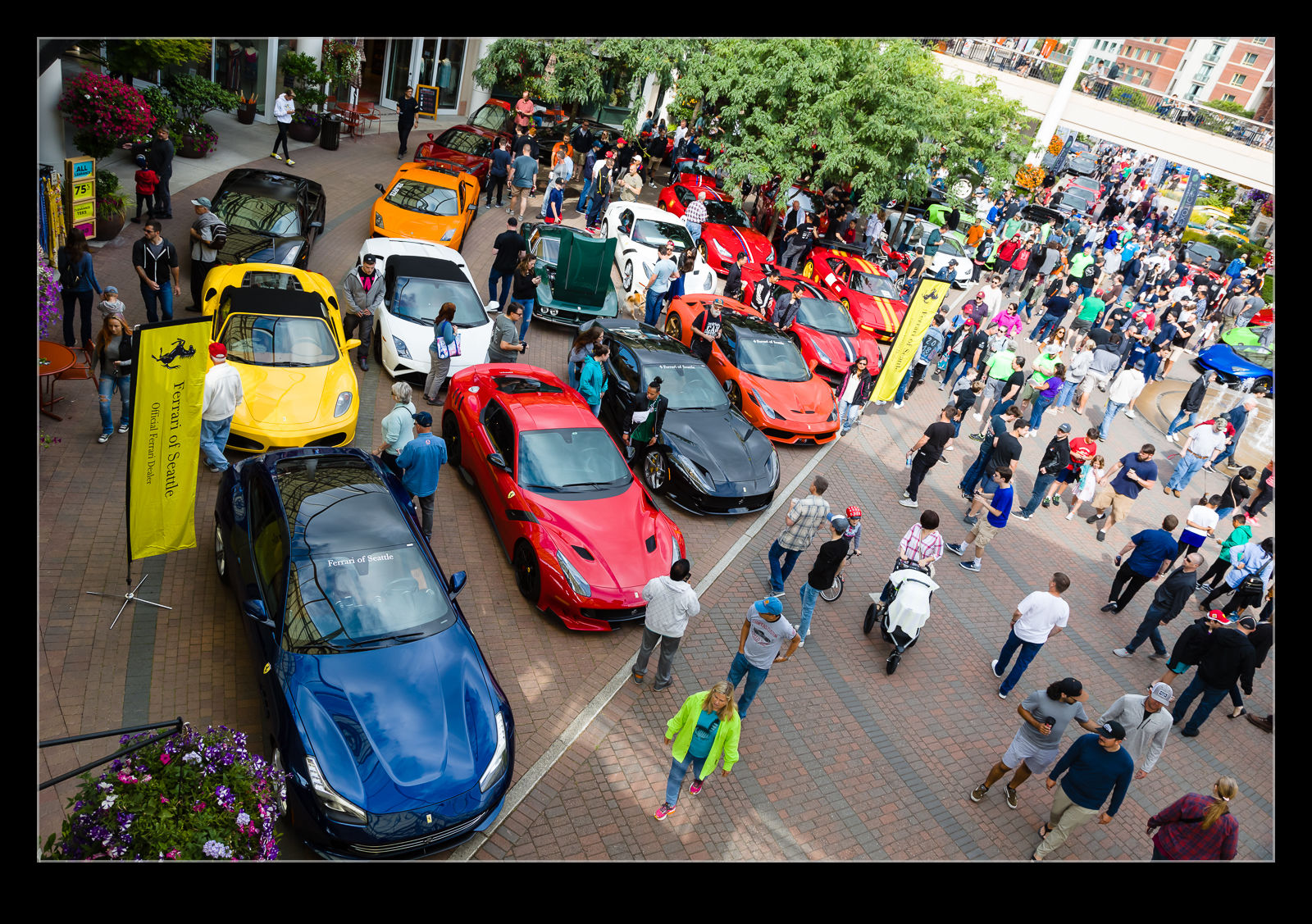 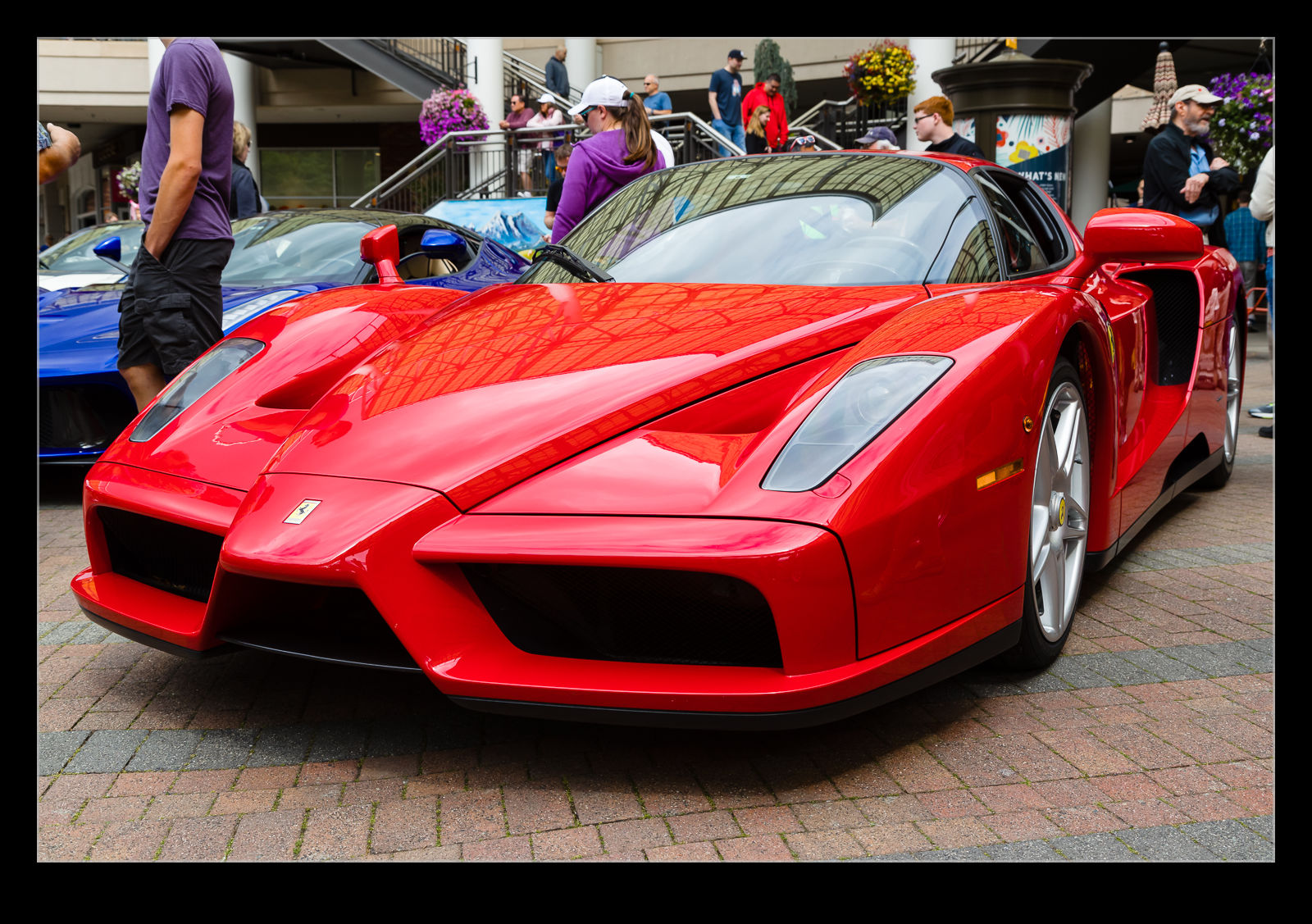 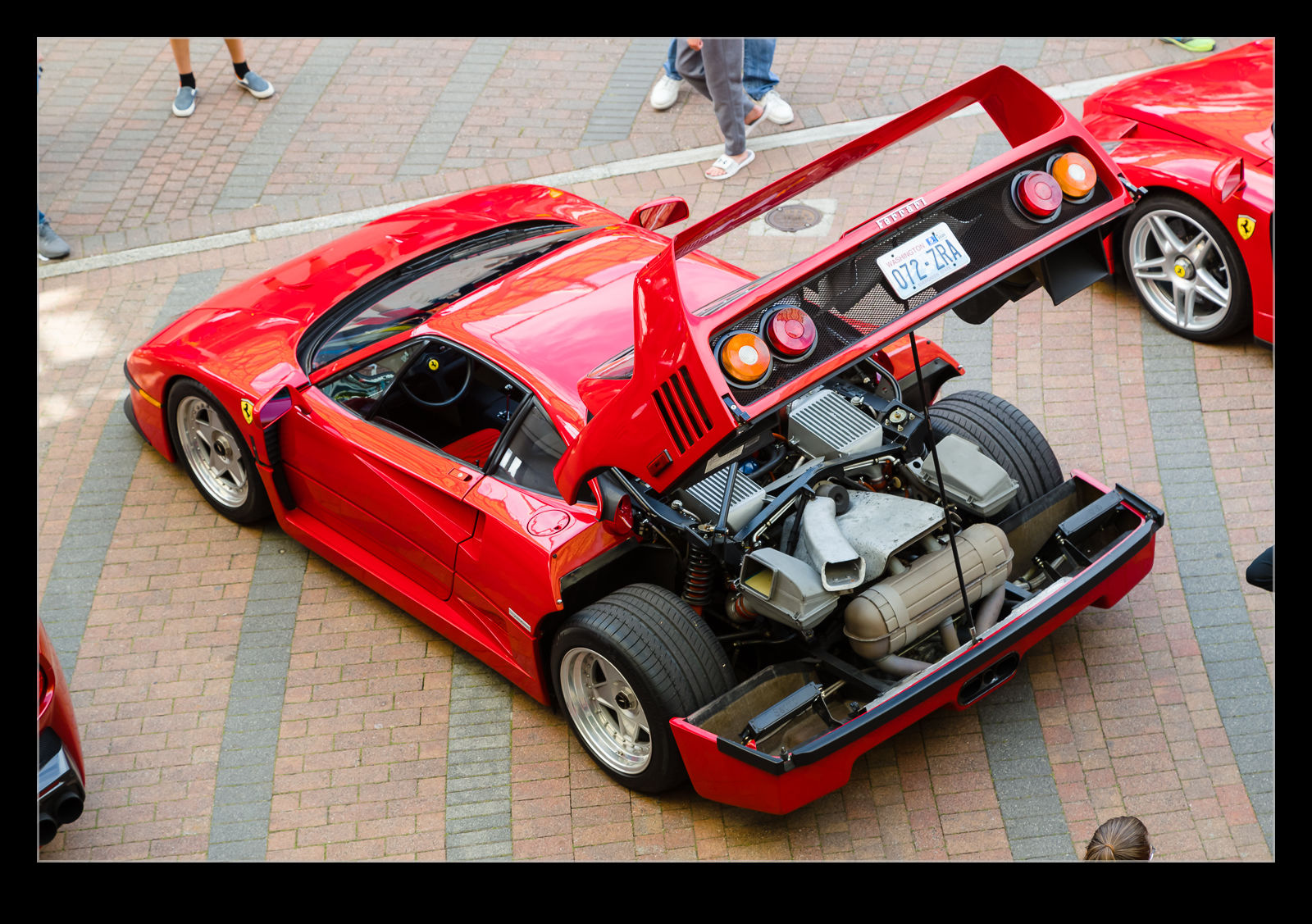 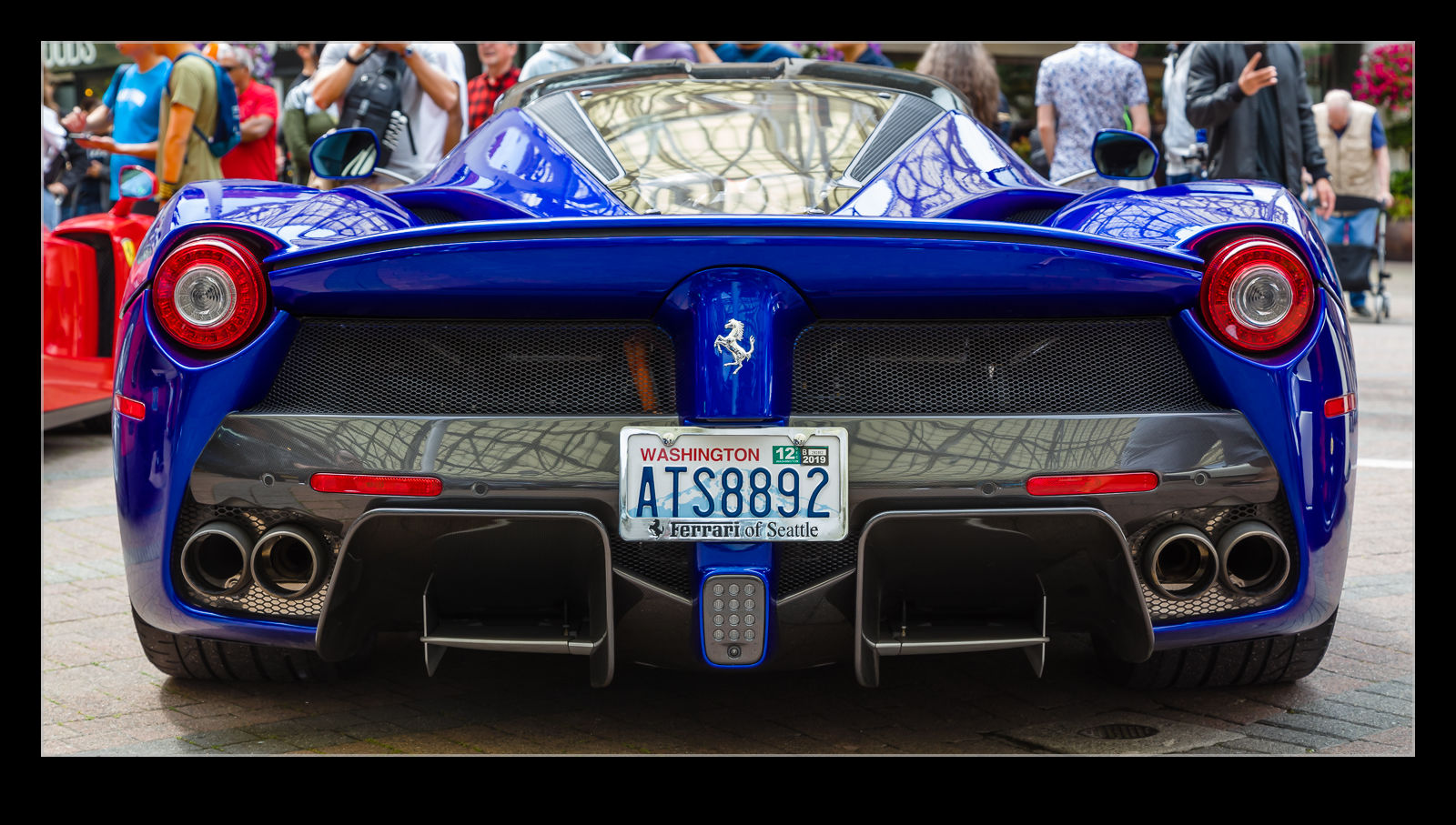 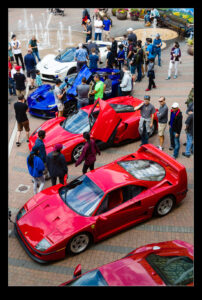 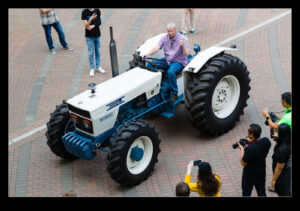 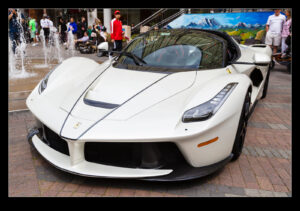 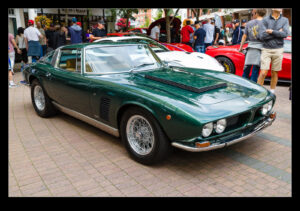 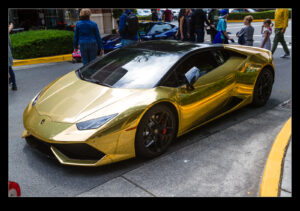 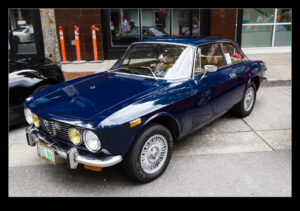 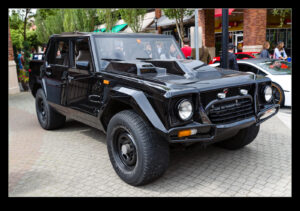 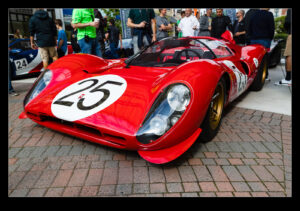 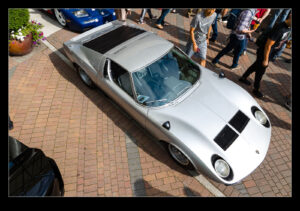 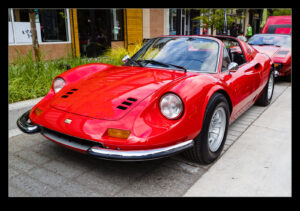 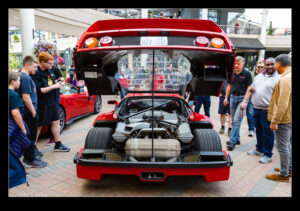 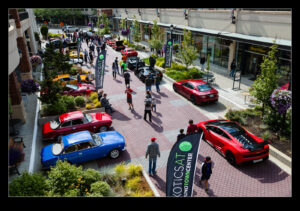 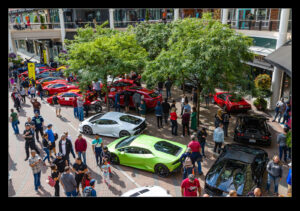 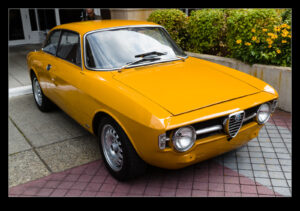 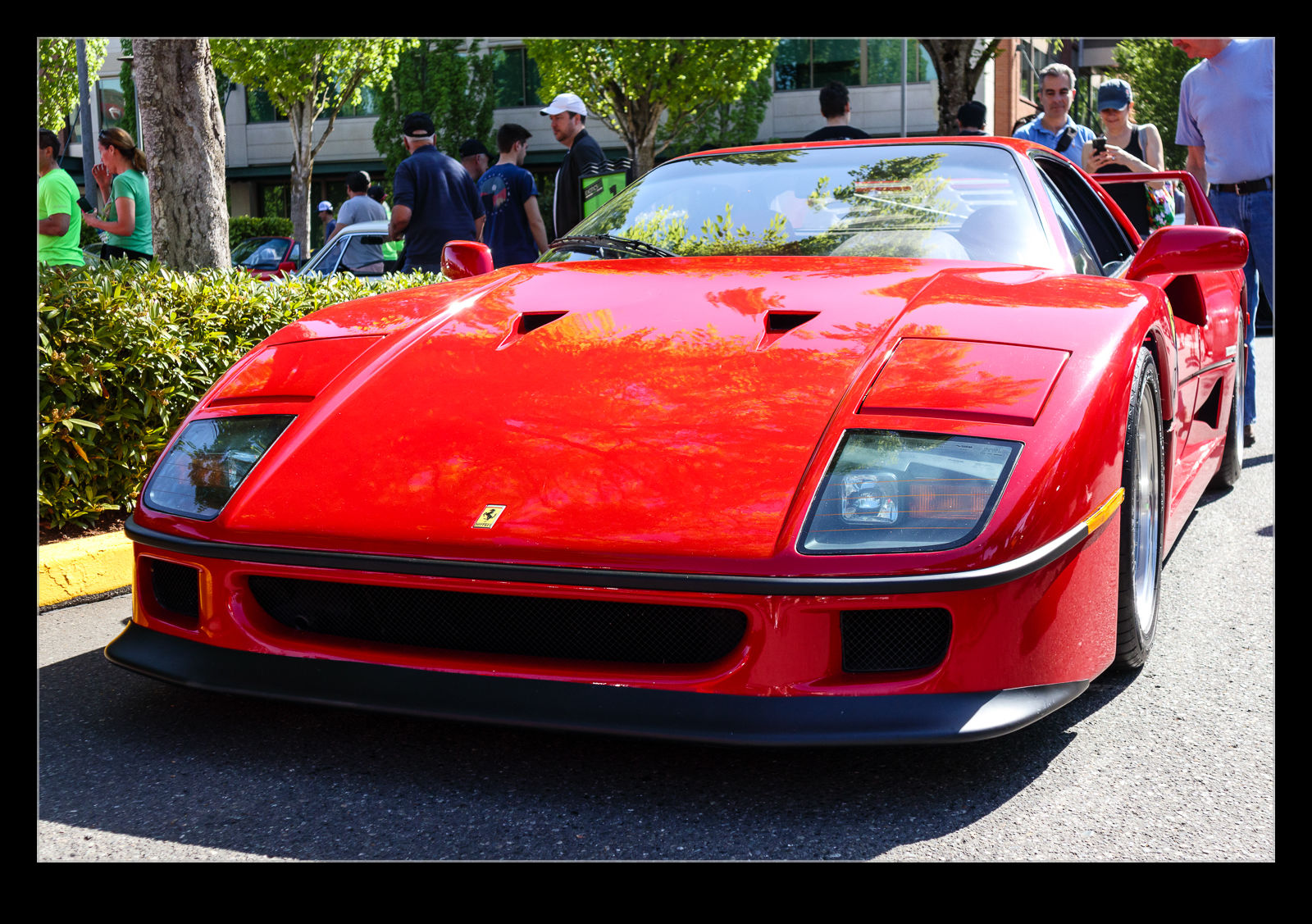 Super cars have come a long way.  Now they are ridiculously powerful and also very technologically advanced.  A supercar from the 80s has a very sparse feel to it in comparison.  Coming across a Ferrari F40 was quite a throwback for me.  I saw my first F40 when I was a student.  It was parked in a mews street in Kensington near a pub I used to frequent (that doesn’t narrow it down much).  I was shocked to see one then and I still am a little shocked now.  This one was not getting as much interest as I thought it was due but I was happy not to have it surrounded by people. 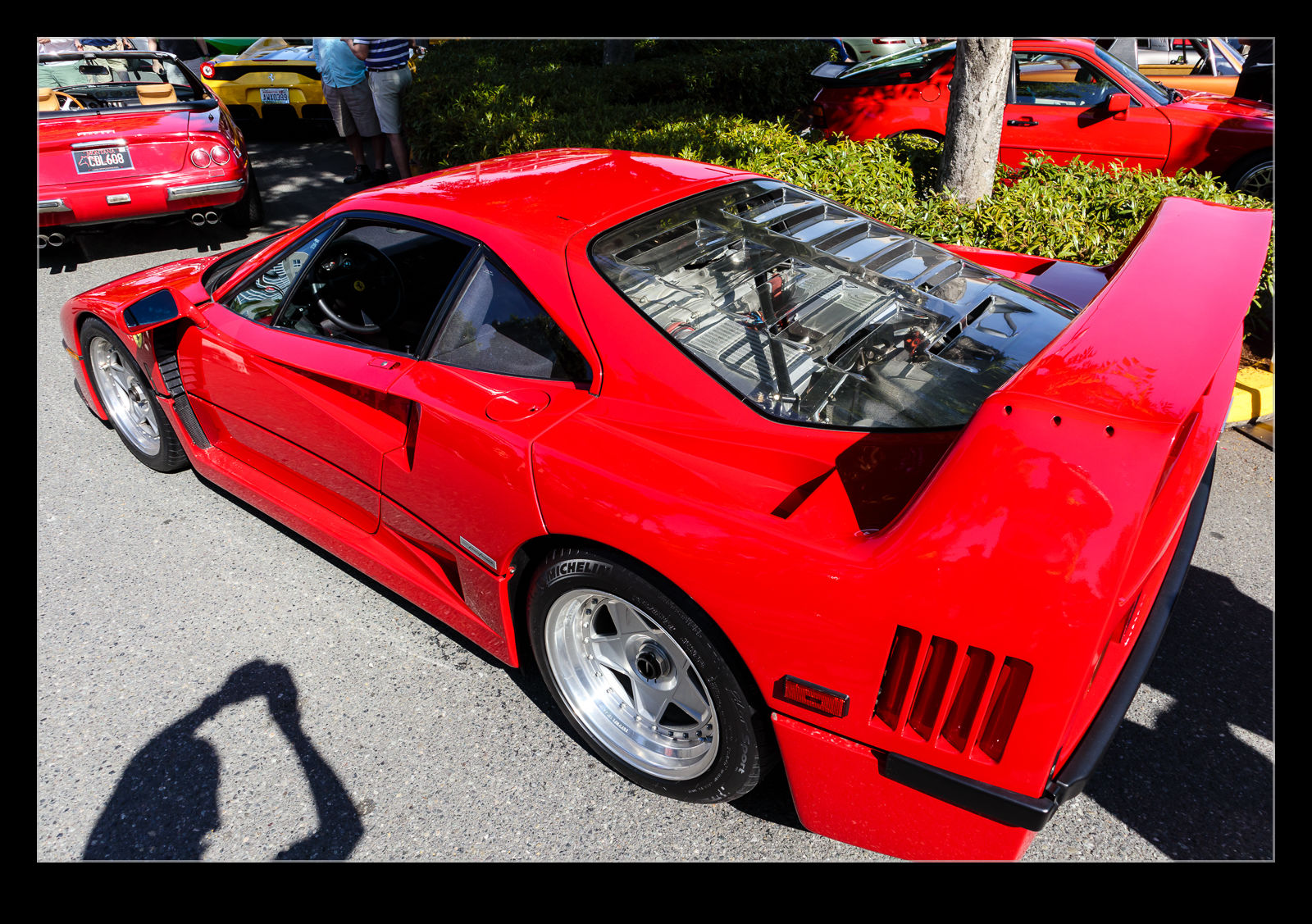 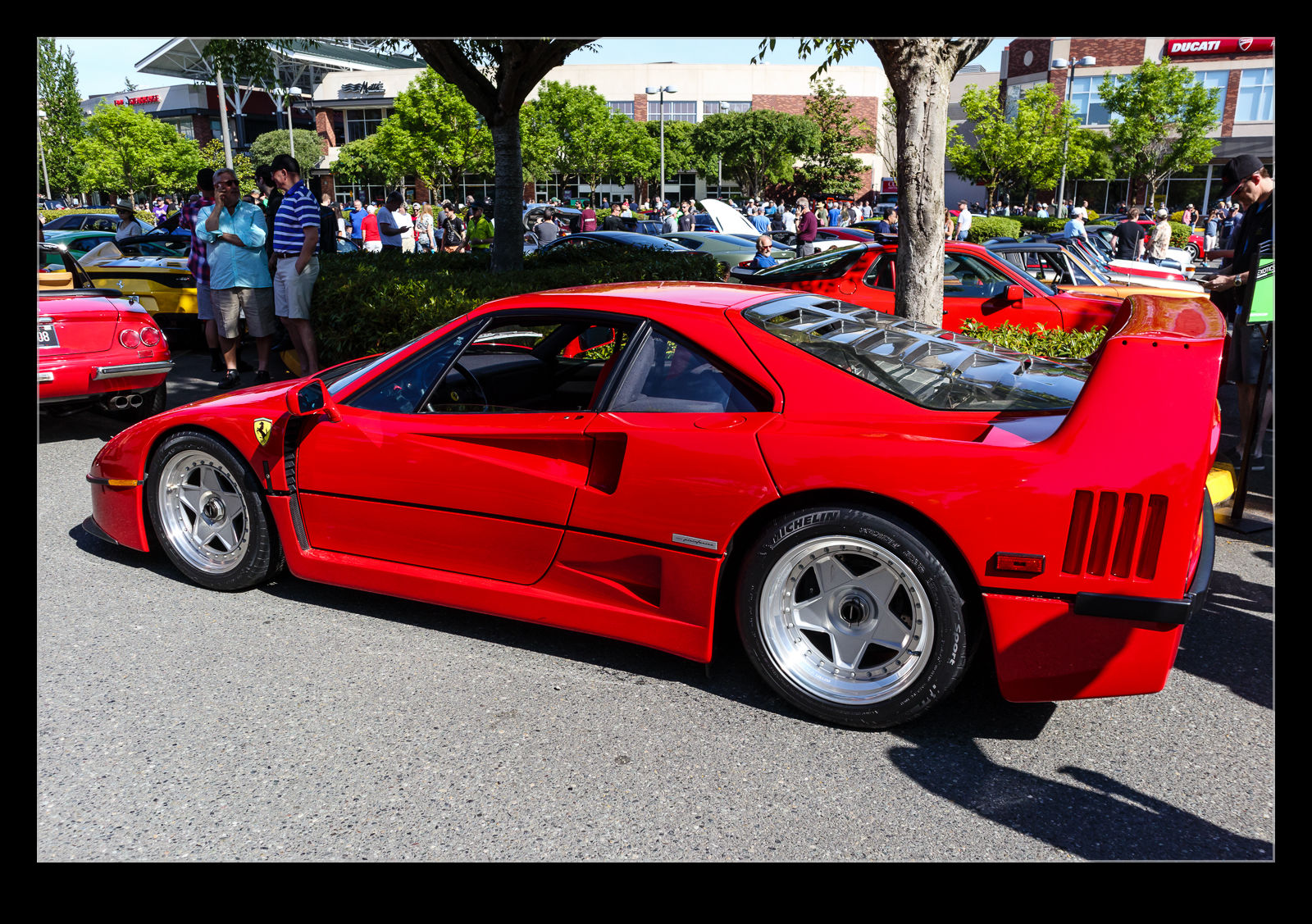