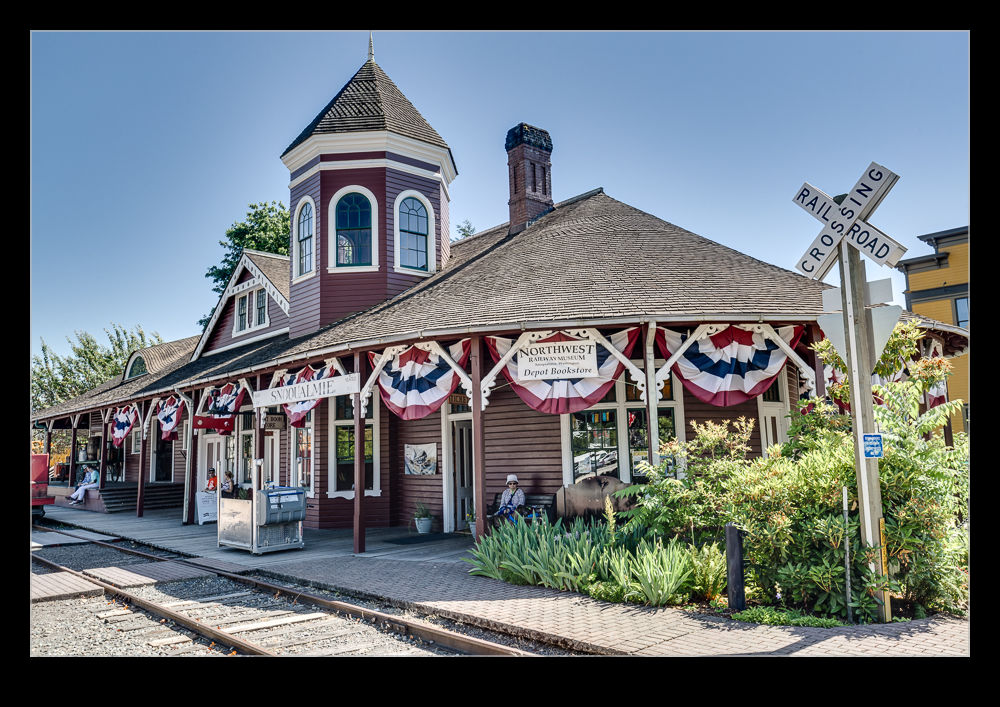 Snoqualmie has an active historic railroad.  While we were at the falls, a couple of times we saw a tourist train running along the opposite side of the falls taking visitors on a trip.  We never got too close to the train itself while we were there but we did walk past one of the stations.  It was a nicely restored building and contained some exhibits on the old services that used to operate there. 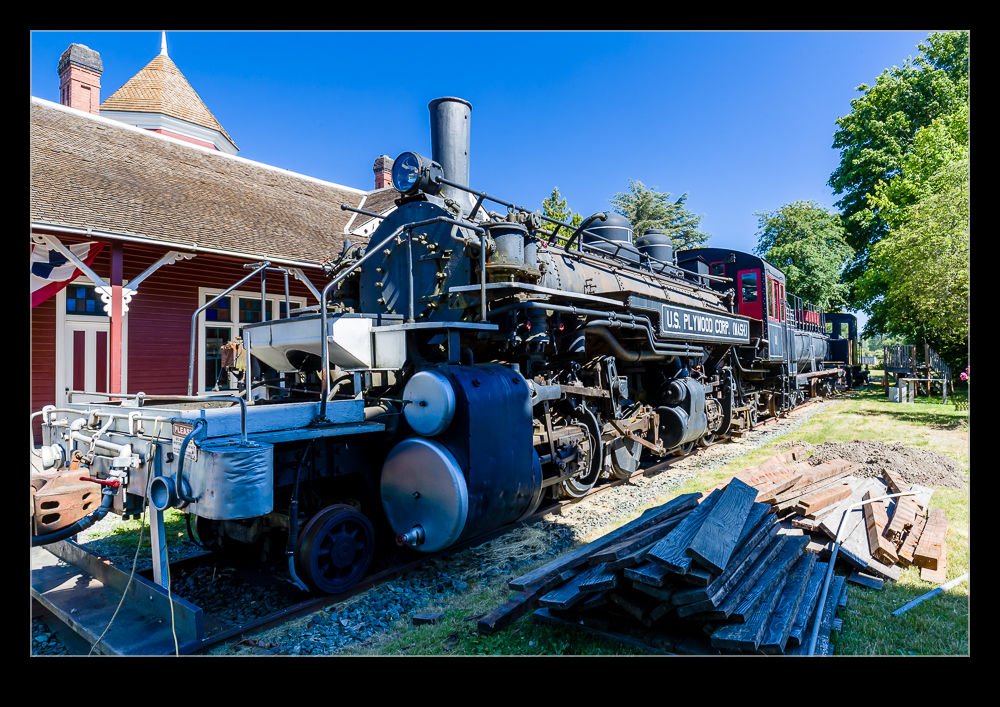 Also, parked out of the back was an old locomotive.  It wasn’t going anywhere anymore but it did provide a great example to the visitors of the sort of steam loco that used to operate.  Now it was possible to get up close and look at the amazingly complex mechanisms it included.  Just outside town was another exhibit.  This was a snow clearing machine for the railroad.  Rather than a plow, it had a cutting head mounted on the front of the vehicle and a blower that could throw the snow in either direction as required.  This example had been rebuilt a number of times prior to retirement but now it sat by the road for visitors to check out.  (Being a black vehicle on a high sunny day meant it was also a pain to photograph!) 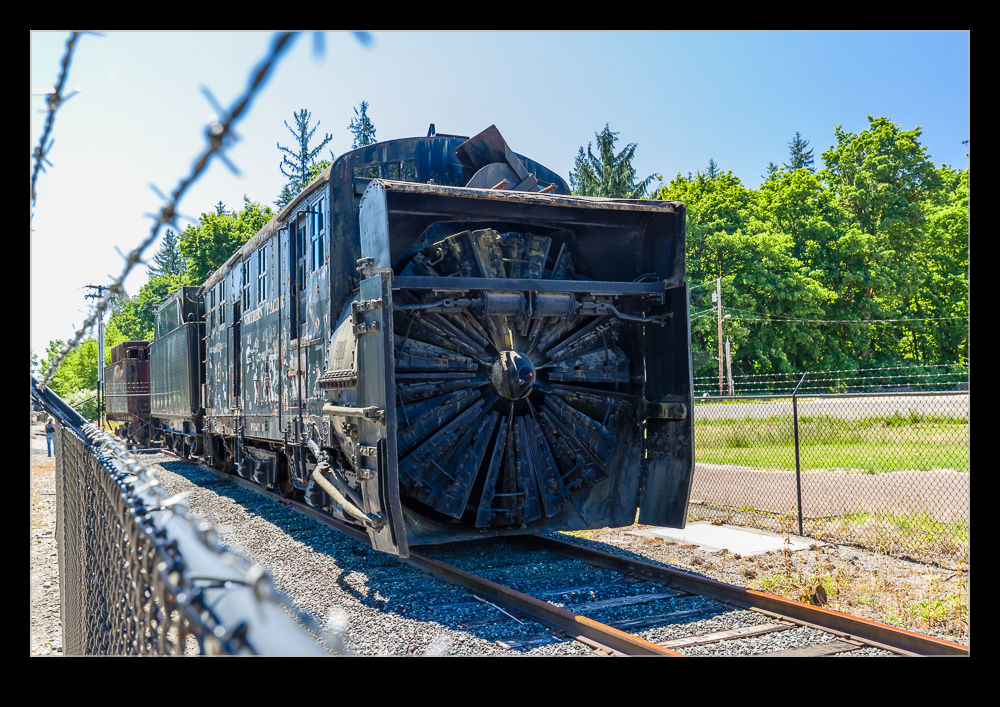 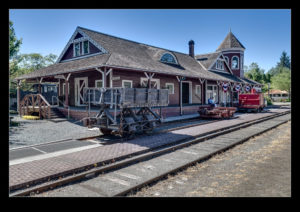 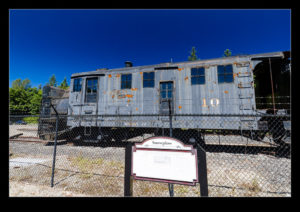