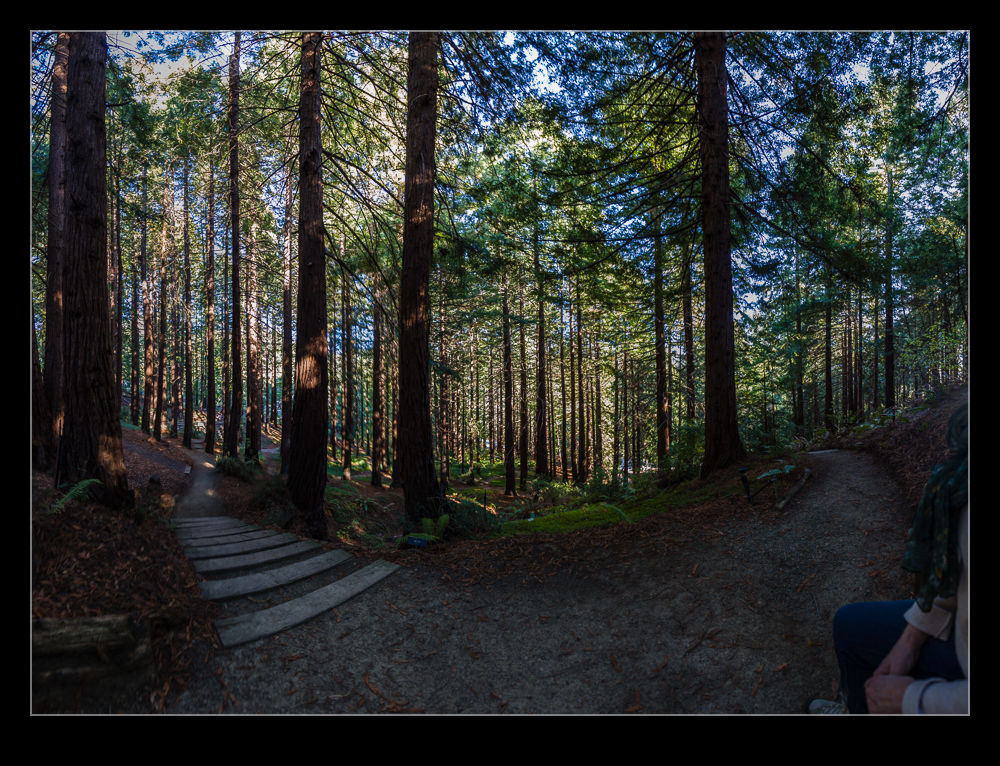 An enclave away from the main botanic garden is the Redwood Amphitheater. When we arrived, a wedding was underway in this area but, by the time we had finished walking around the main garden, it was open again so we checked it out. While the redwoods in there are still young by sequoia standards, they are certainly not small. The amphitheater itself is rather nice and it does look like a good spot for a wedding. While we were there, a couple was checking it out. Our assumption was that one person was from the botanic garden explaining to them what could be done, one was their wedding planner and the couple was taking all of this in. At least she seemed to be taking it all in. I got the feeling he was along for the ride on this one but probably wasn’t quite as “in” to it as she was. Good luck fella! 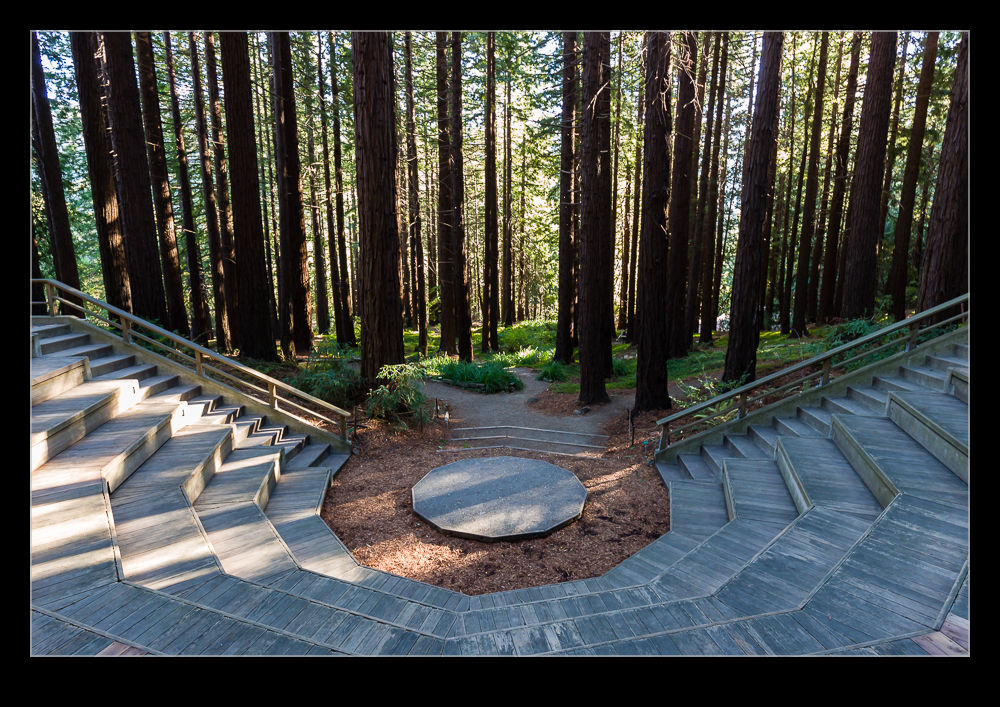 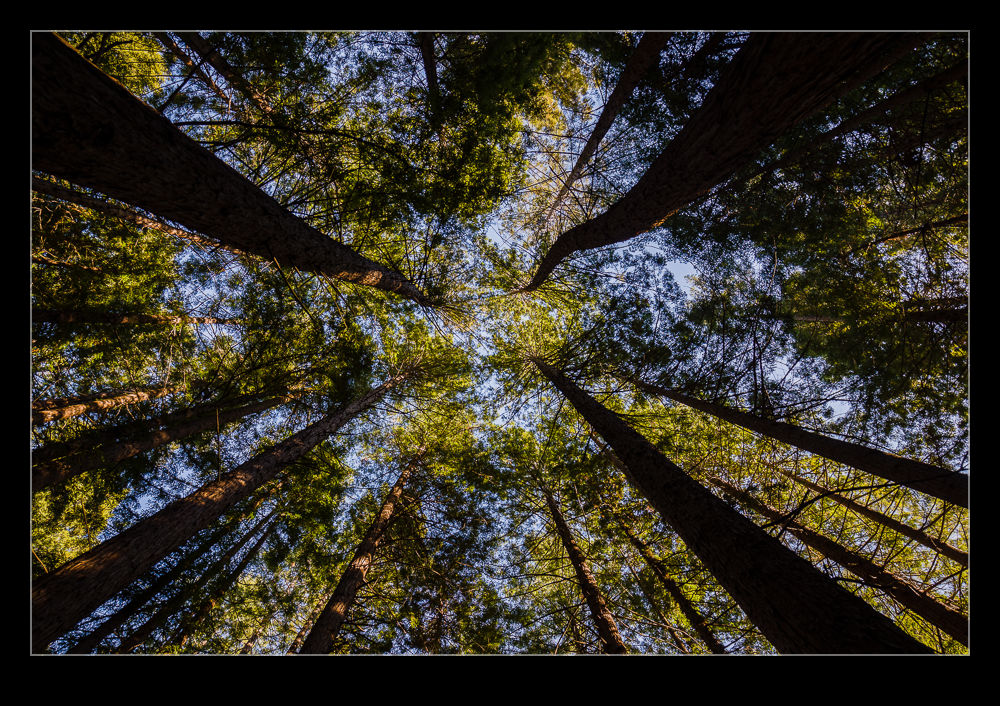