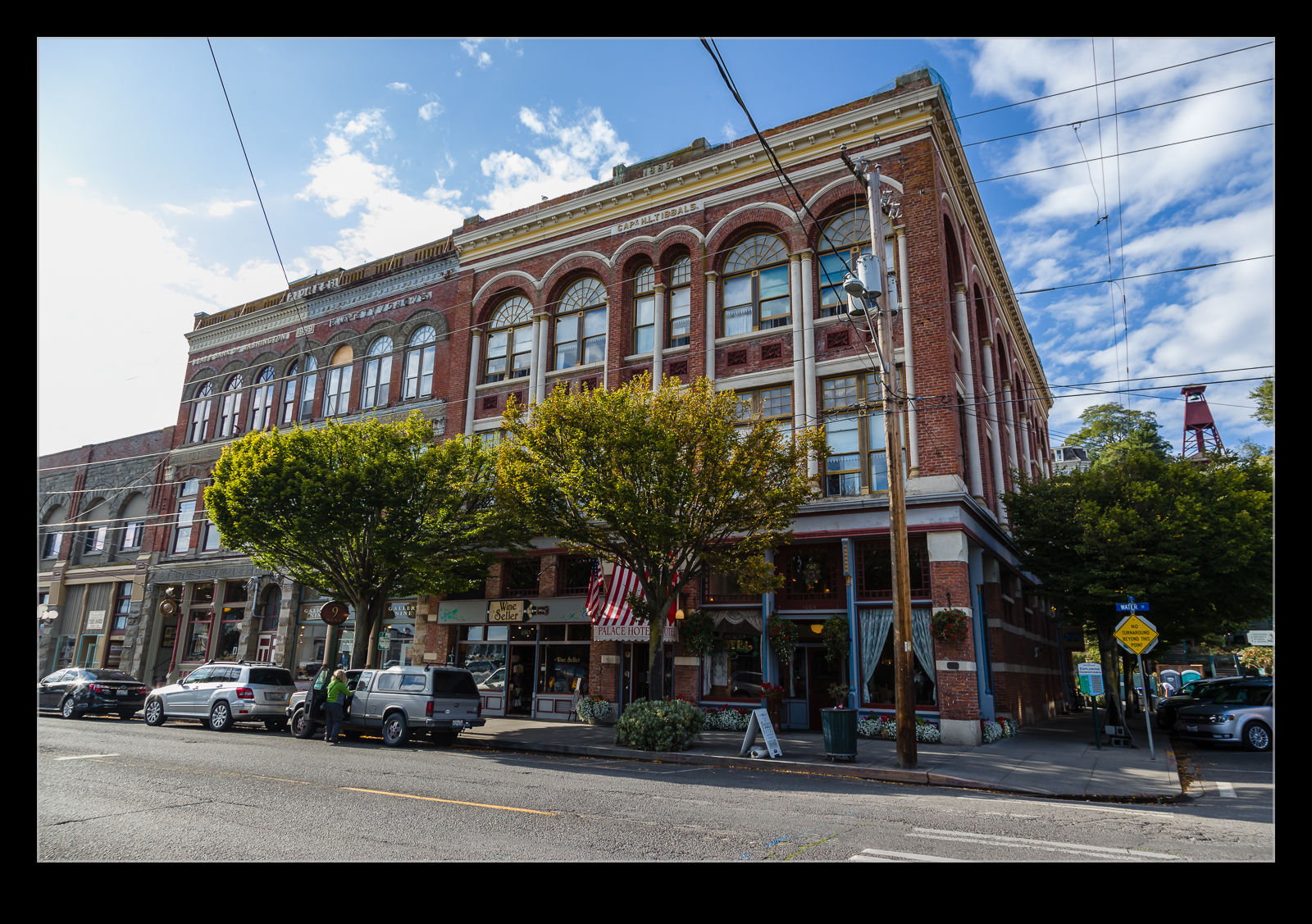 The great thing about old towns is that they have interesting buildings.  (They sometimes have interesting people too but that is a separate issue.)  Port Townsend was a funky little town to look around.  As a port, it has been around for a while and obviously was quite a thriving location.  The grand design features of the buildings show that there was plenty of cash around when they were built.  If you head up the hill you come to the town hall which is pretty impressive itself so the town has obviously been a center of things for a while. 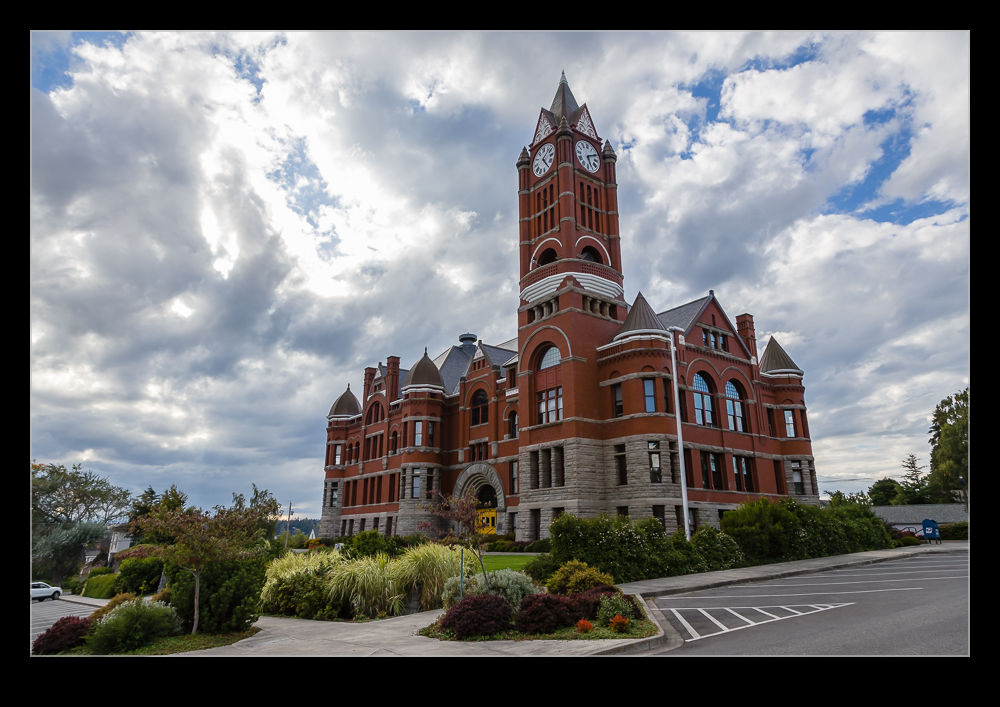 In the heart of the town, the buildings are of a similar style but are showing their individuality.  Getting shots of them is a little inhibited by the excessive number of power lines that are strung along the streets.  It would be nice to not have those there but nothing much I can do about that.  I imagine plenty of people wouldn’t notice them but they are the sort of thing that really catches my eye.  Perhaps I shouldn’t have mentioned it.  You might not have noticed them but now I have said something, they will be conspicuous to you too! 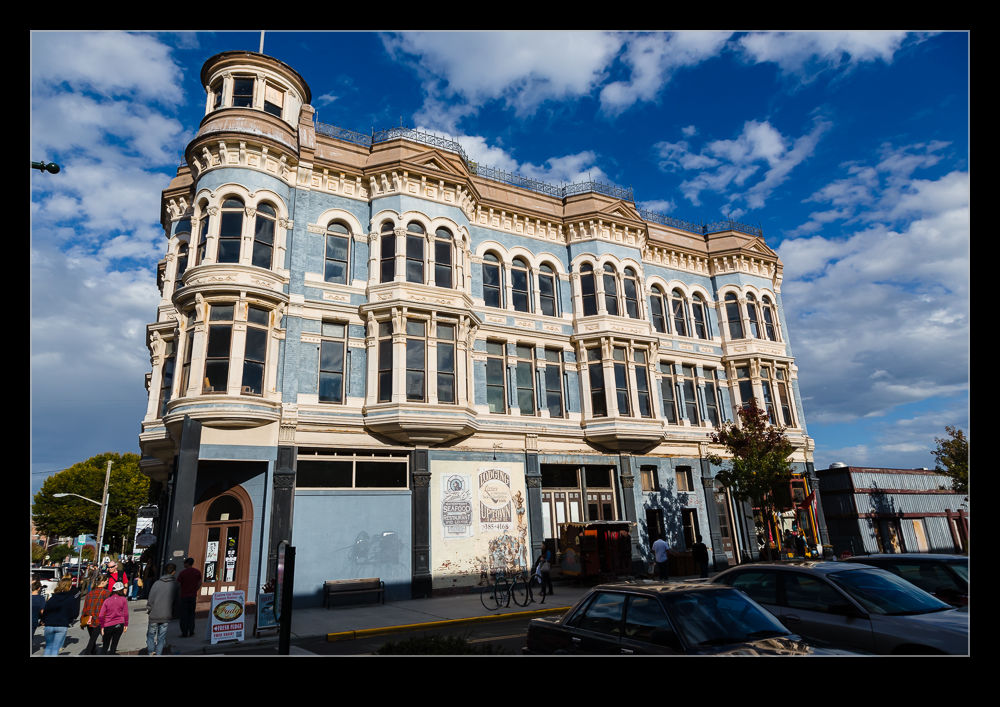 There seemed to be plenty of activity in Port Townsend.  Lots of shops and restaurants with plenty of variety so I assume that the area is going to be okay.  Having lots going on means that a cool town center is likely to survive and thrive.  That is good news. 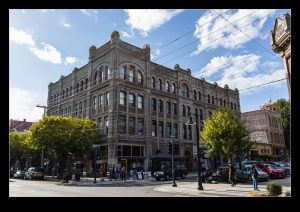 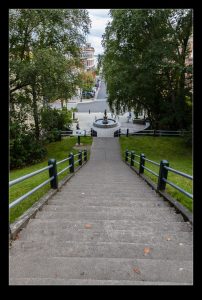 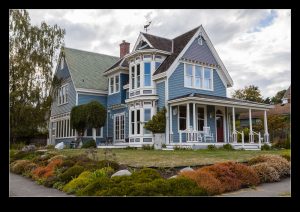 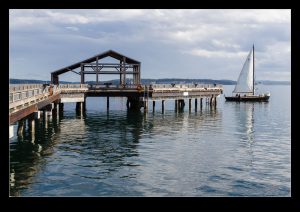 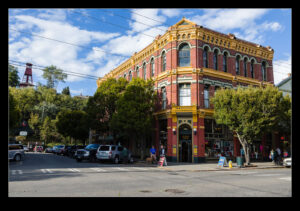 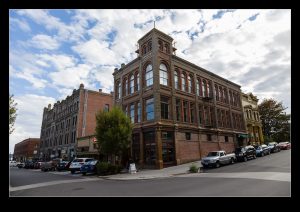