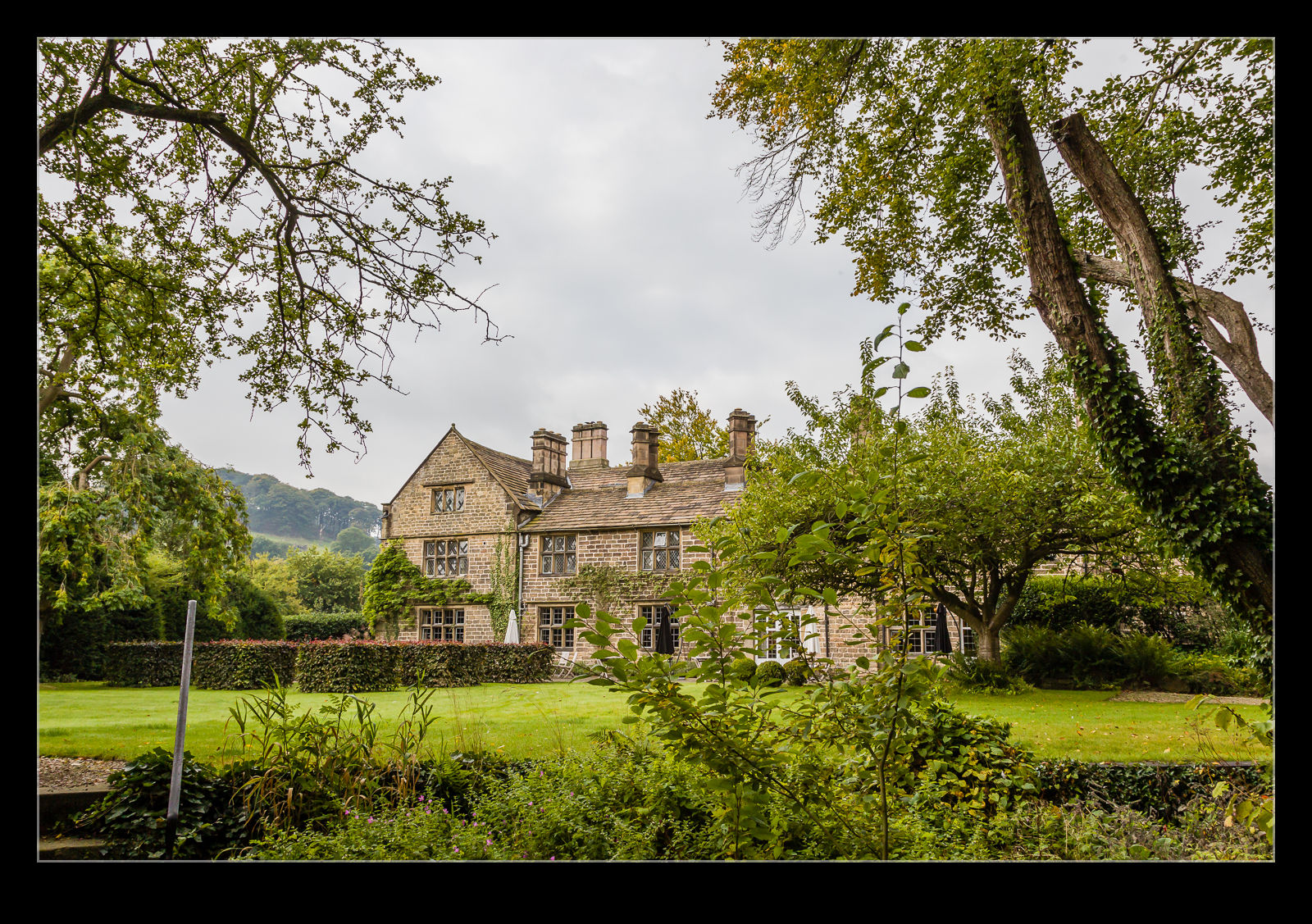 The Peak District is a pretty area and, if you are staying in a pretty area, you really need to have a pretty hotel. Nancy searched out a place for us and came up with the Peacock Hotel. This is obviously an old hotel but it is certainly not showing its age (unless you count trying to find power outlets where you want them – there are some things that older places do have a problem with!). 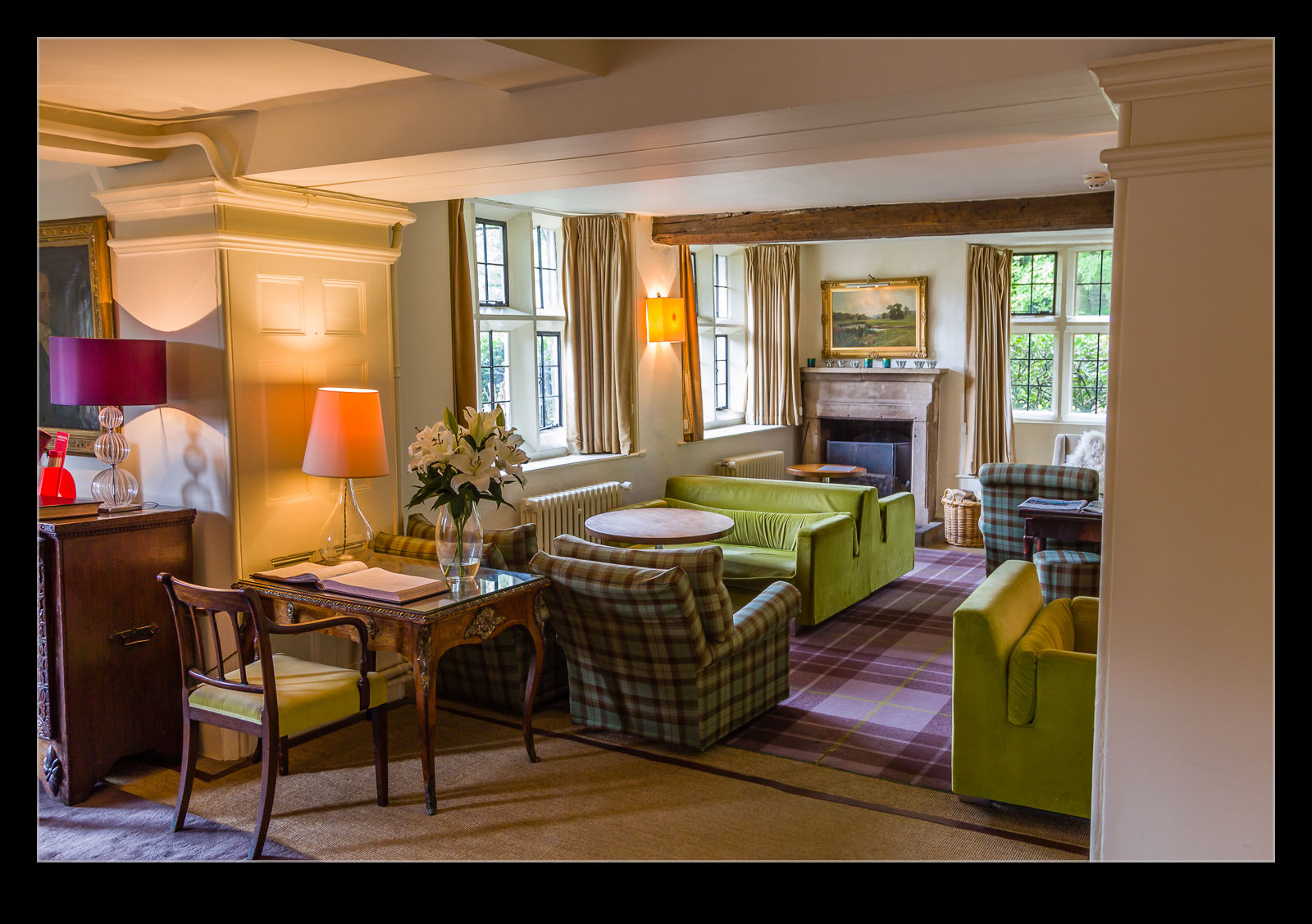 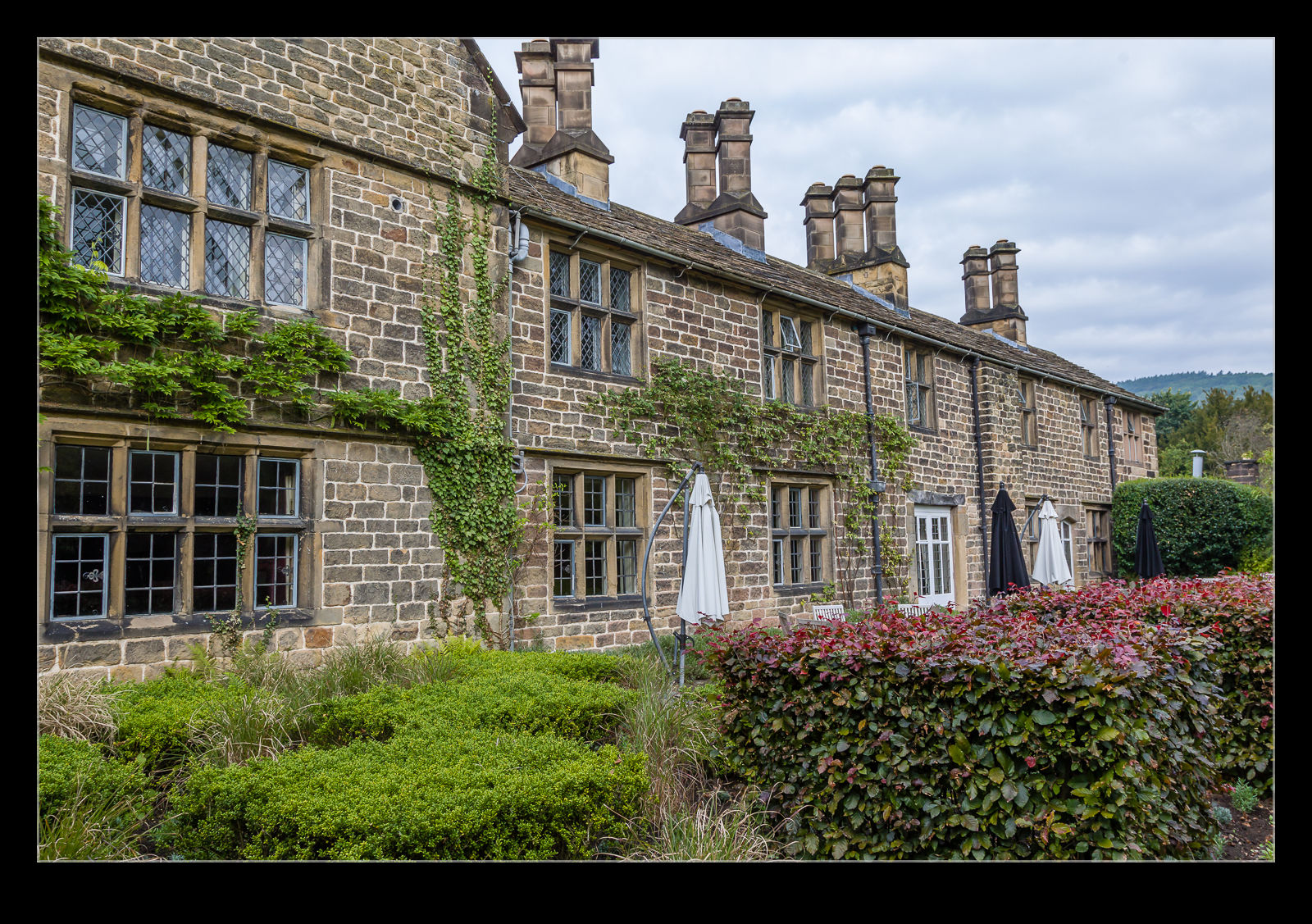 The outside had a nice garden area that would have been nice to sit out in if the weather had been a bit warmer. The garden actually extended quite a way along the river and a little exploring took you down to some farm fields that were just beyond an old rail bridge that is now disused. I had a nice time exploring some of the gardens prior to heading out for some hiking. 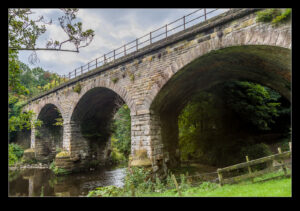 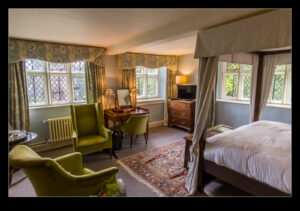