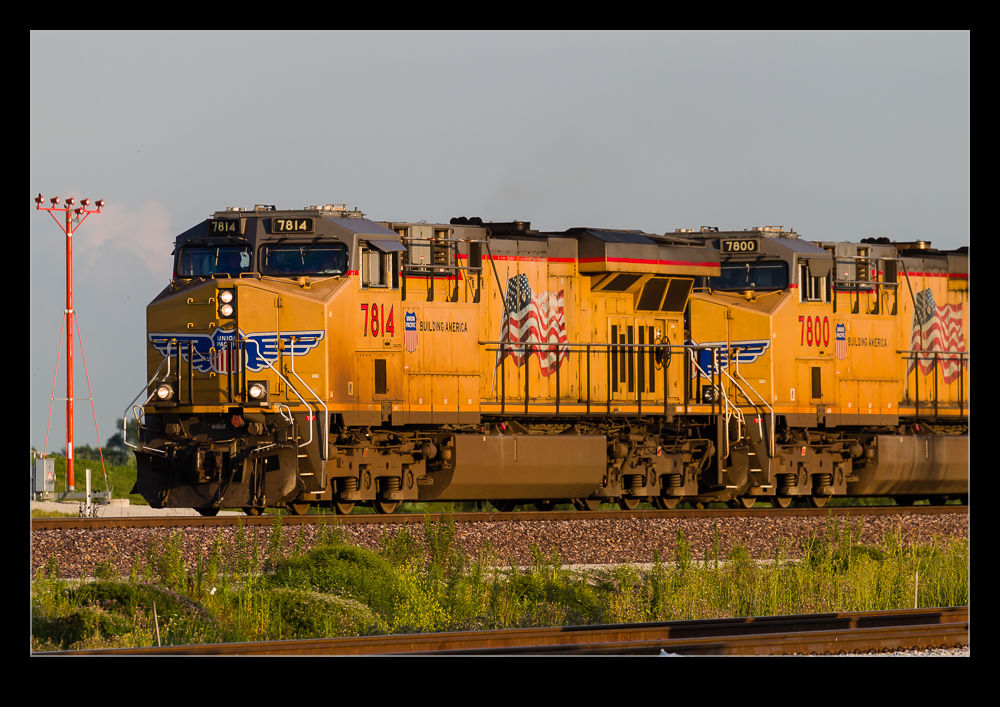 There have been a lot of plane shots recently and that shouldn’t be too surprising given that this is primarily an aviation photography blog. However, I do mix it up and you probably deserve something different. How about some trains. It shouldn’t come as a surprise that this is still related to a plane shoot though. Two locations on a day out were alongside rail lines and we got some traffic while we were there. 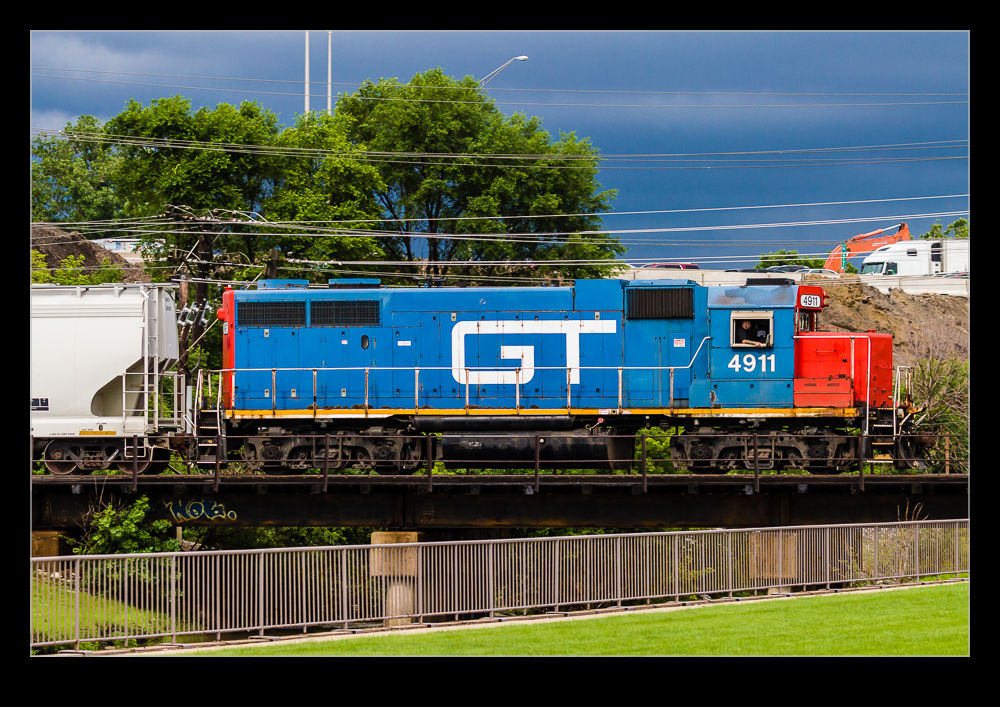 One location was near a bridge over a small river. We got a loco running along the line so I got a few shots as it came by. That was the only thing we saw on that line. The tracks on the other side of the airport are a different story. They have a steady stream of traffic. We sometimes were frustrated by a train in line of sight while something cool was departing but other times the trains rumbled through while little was going on. 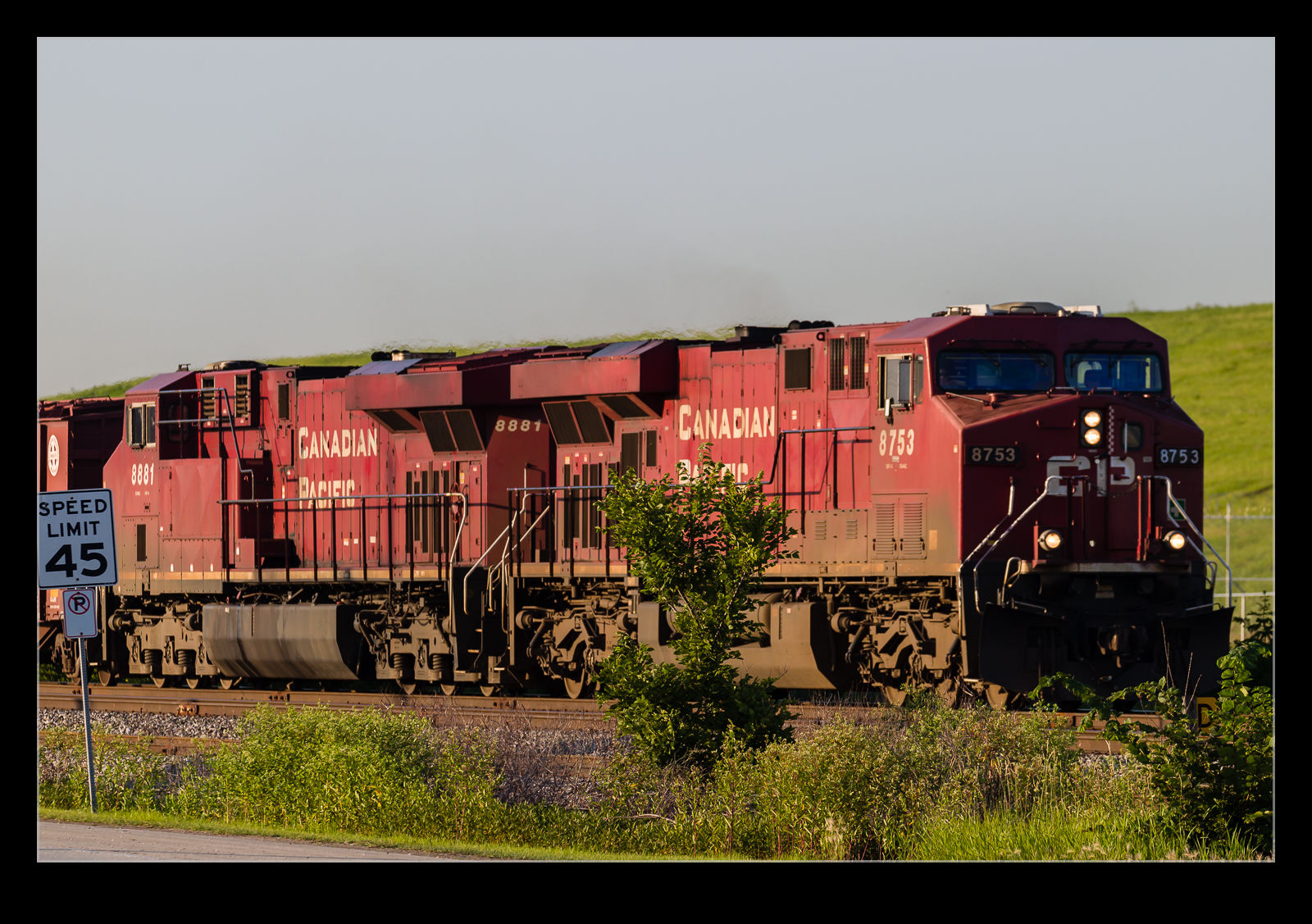 I figured I should grab some shots of the trains whatever the circumstances. While rail may be the day job for me, I am not much of a train photographer. Those that do this on a regular basis will, no doubt, identify the shortcomings of technique for capturing train images. If they want to let me know what I was doing wrong, feel free. I am always happy to learn. However, I won’t be taking a lot of train shots so the chances for practicing will be limited. 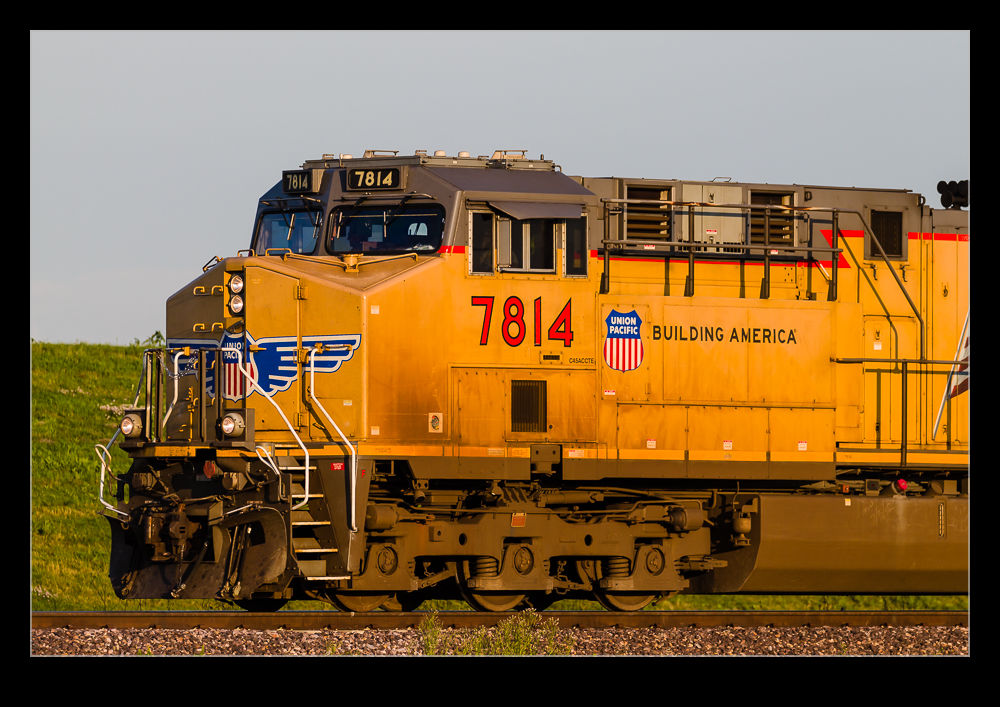