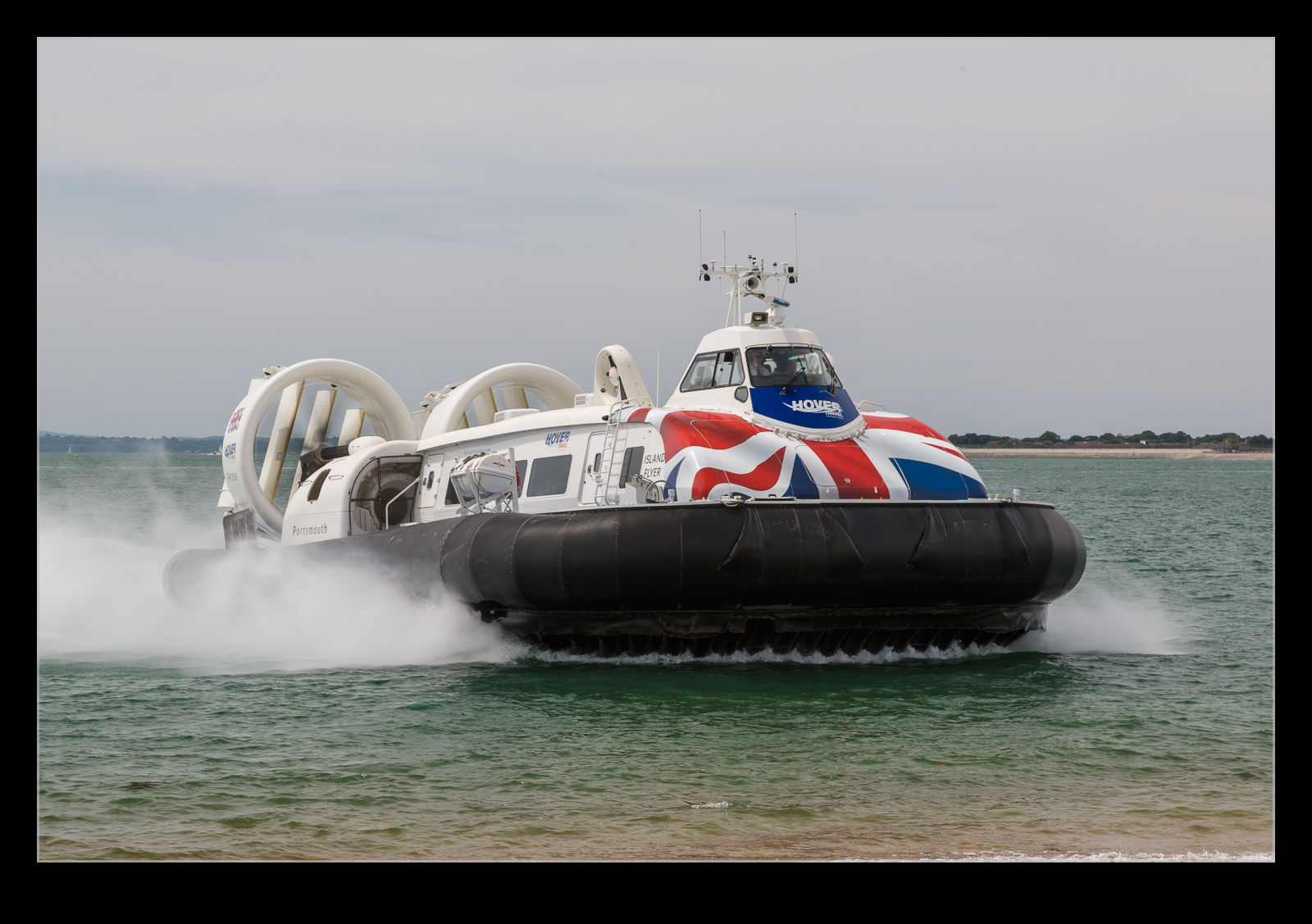 Regular readers know I like the hovercraft.  I didn’t make a specific visit to Ryde on our last trip to see them but I did get to see them on our two ferry crossings and we also stopped at Southsea where I got to see a couple of arrivals and departures.  The new hovercraft have not had a trouble free introduction but I suspect they have had a few fixes embodied.  The memory of introduction problems will probably last far longer than the actual problems but I don’t know for sure whether they are doing fine now or not.  All I know is that the service was running while we were there. 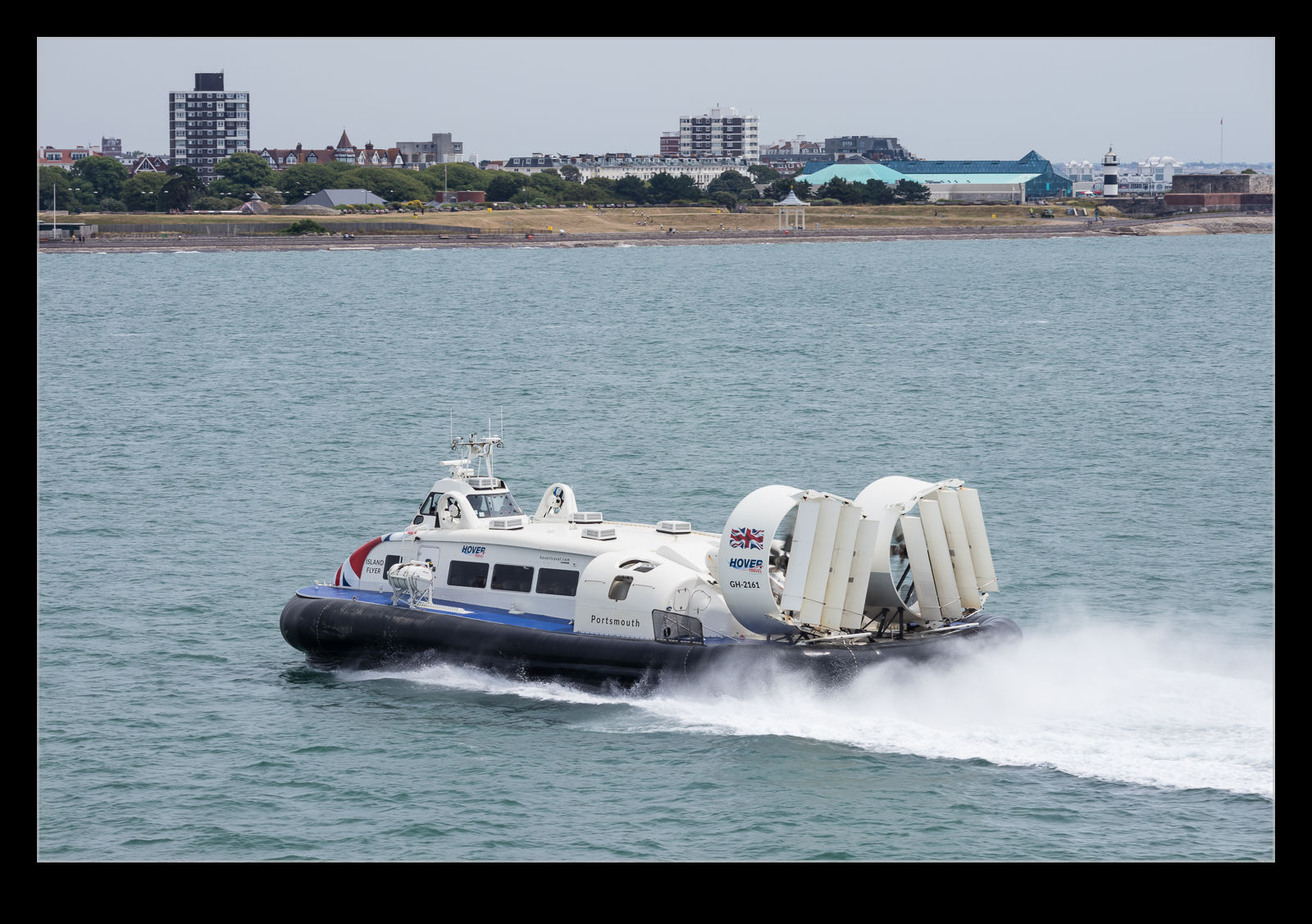 I was rather pleased that one of the crossings ended up getting very close to the ferry as we headed in to Portsmouth.  It provided a far more interesting angle on the hovercraft than I would normally get.  Combine that with some shots from the beach at Southsea and I was happy with having got some shots of the new craft which I hadn’t really seen before.  During the departure, I was conscious of the potential for spray sideways as they lifted off.  What I hadn’t considered properly – pretty annoying given how I know to deal with jetwash when on a ramp – is that the departing craft got quite far offshore before you got blasted with their propwash.  That was mixed with seawater – an ideal combination for electronic equipment!  No permanent damage though. 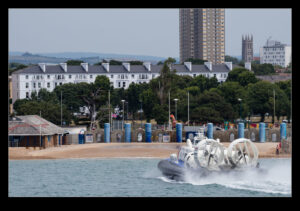 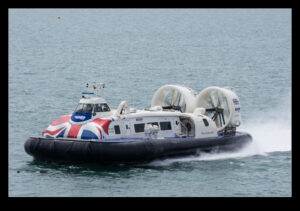 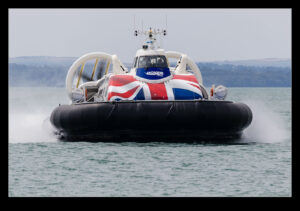 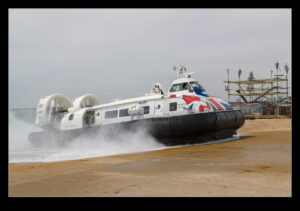 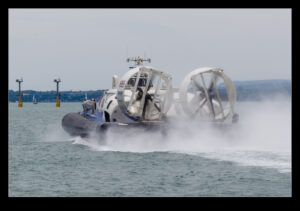