The hovercraft that ply the route between Ryde on the Isle of Wight and Southsea on the mainland have made a few previous appearances in this blog.  I knew that the old hovercraft were due for replacement and that the new craft were coming in to service and figured that I wouldn’t be back before the changeover took place.  However, the transition has not been smooth and there have been a number of technical issues with the new craft.  Consequently, they have brought the old craft back in to regular use until things are finally fixed. 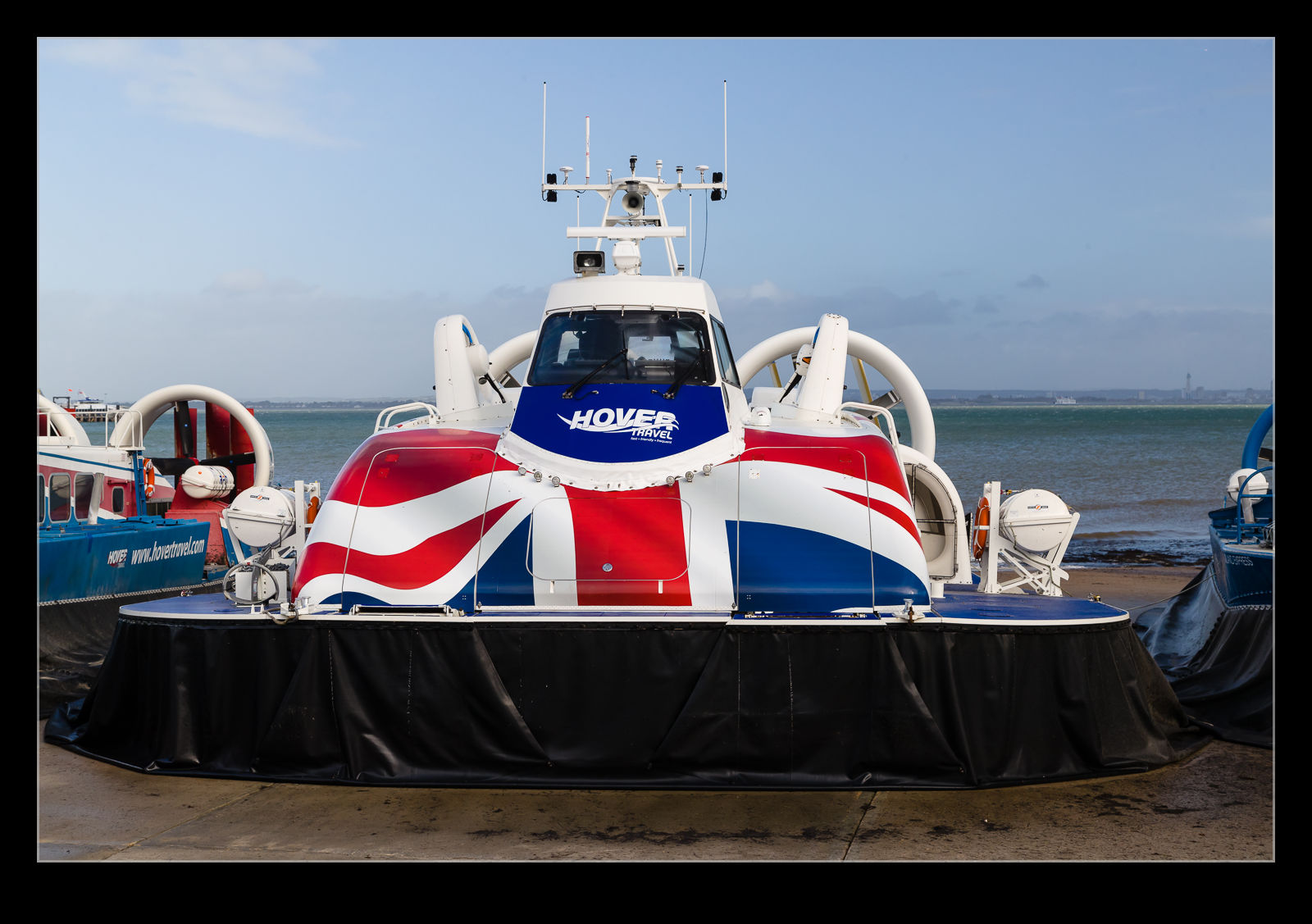 When I visited the Island recently, none of them were running!  A large storm system was sweeping across the country and the high winds had brought a halt to hovercraft operations.  This was pretty disappointing to me.  However, it did have one unusual effect and that was that all four of the fleet were parked up on the slipway at Ryde during the day.  Over the years the slipway has been expanded and improved from its original configuration, but it is still a tight fit for four craft.  It would have been pretty interesting to see them all being fitted into place.  Maybe this will be my last time seeing the old AP1-88s? 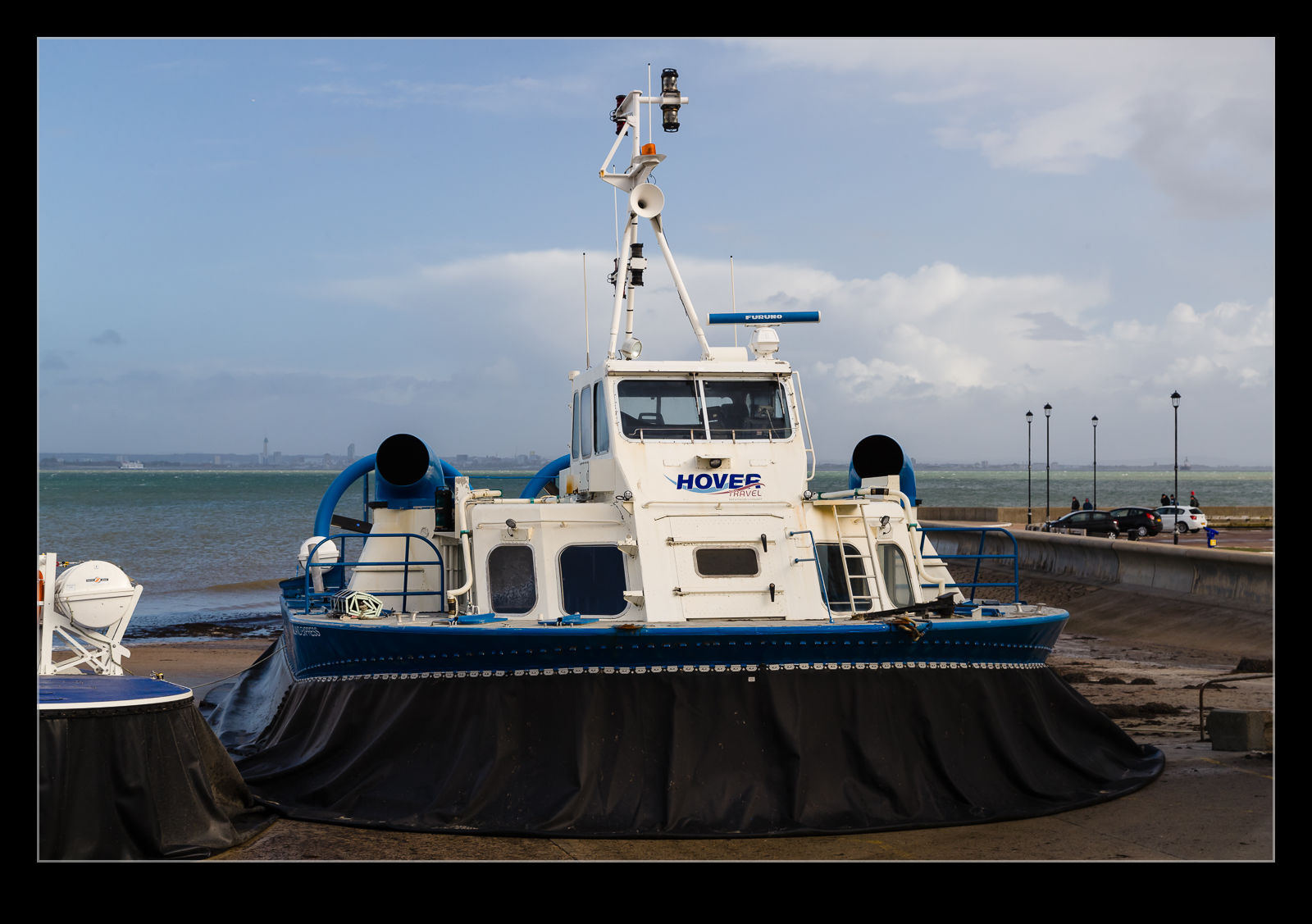