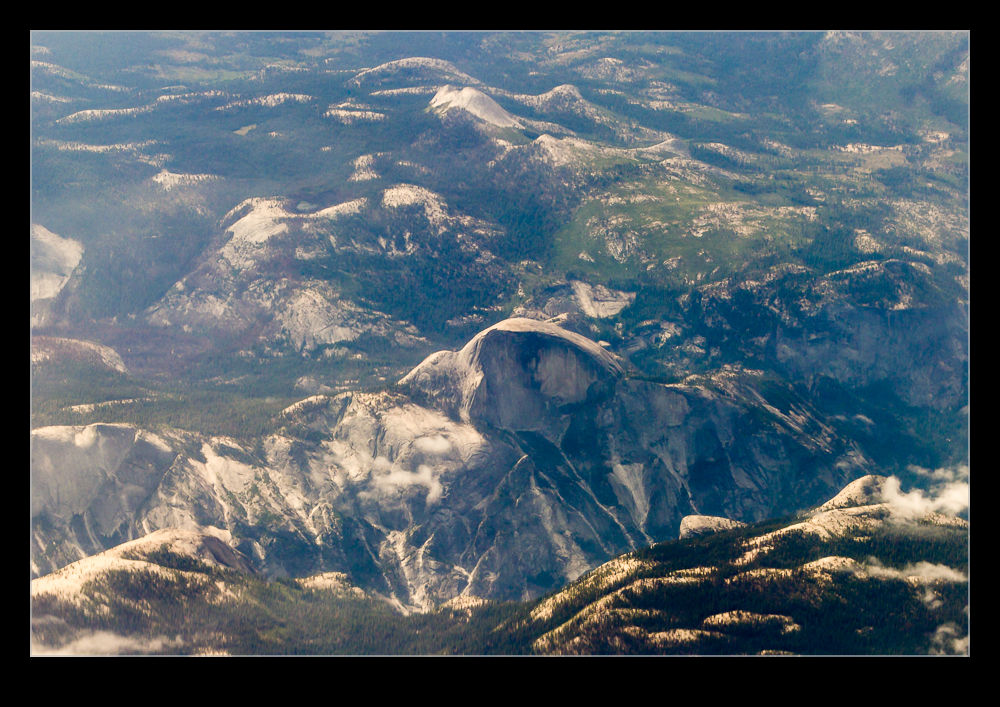 More window shots today! I usually end up sitting on the same side of the plane depending on which way I am heading in order to be on the shady side. However, I was on the opposite side on one flight back to Oakland recently and ended up with a good view of Yosemite National Park as we came home. The light was a bit harsh and I was a long way up so nothing outstanding here but it was still a cool view with Half Dome being the easiest landmark to pick out from this angle. 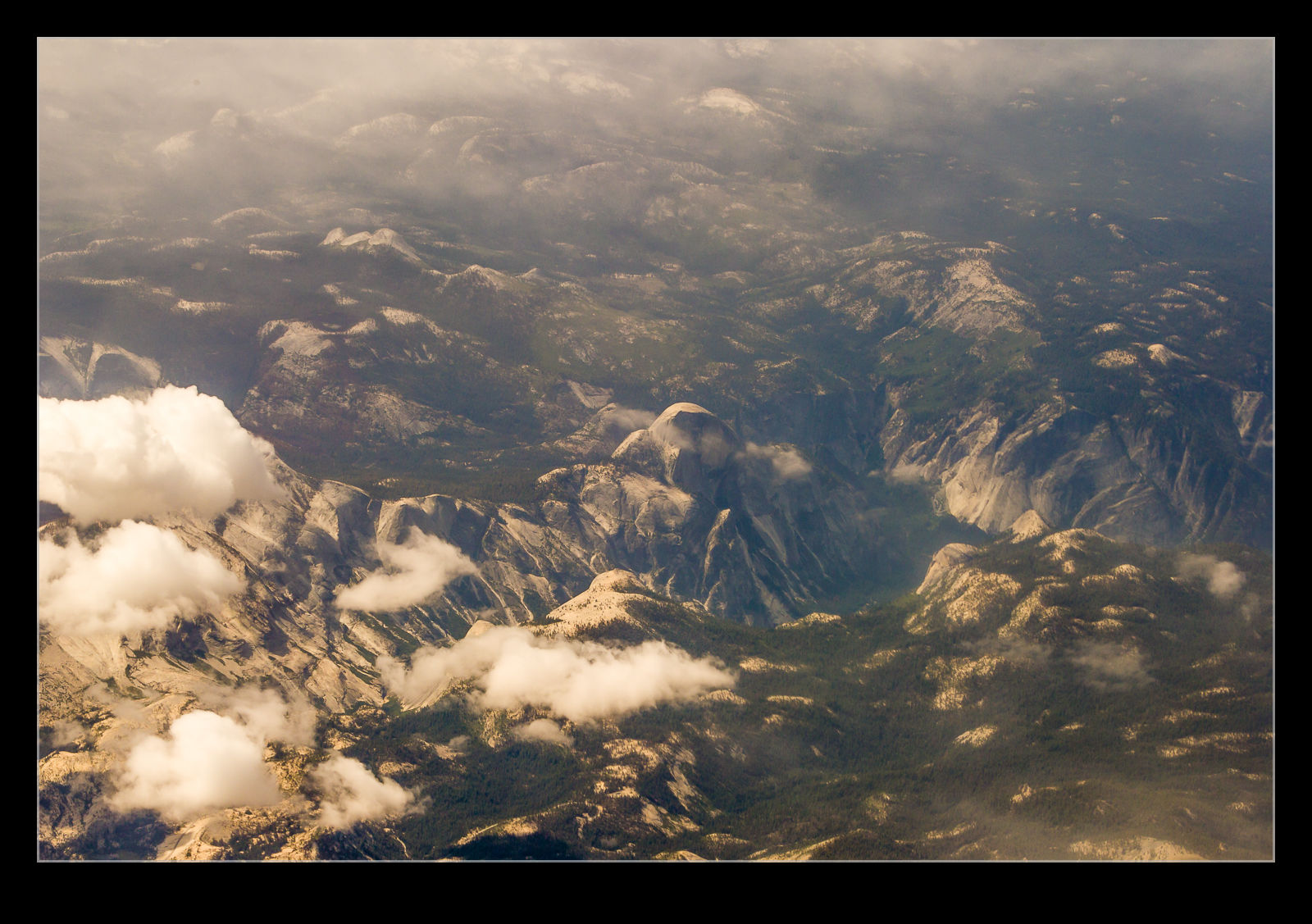 I got a few other shots of the Mammoth Lakes area and the area near Mono Lake (although the lake itself was almost underneath us so hard to get a shot of). Here is a selection. 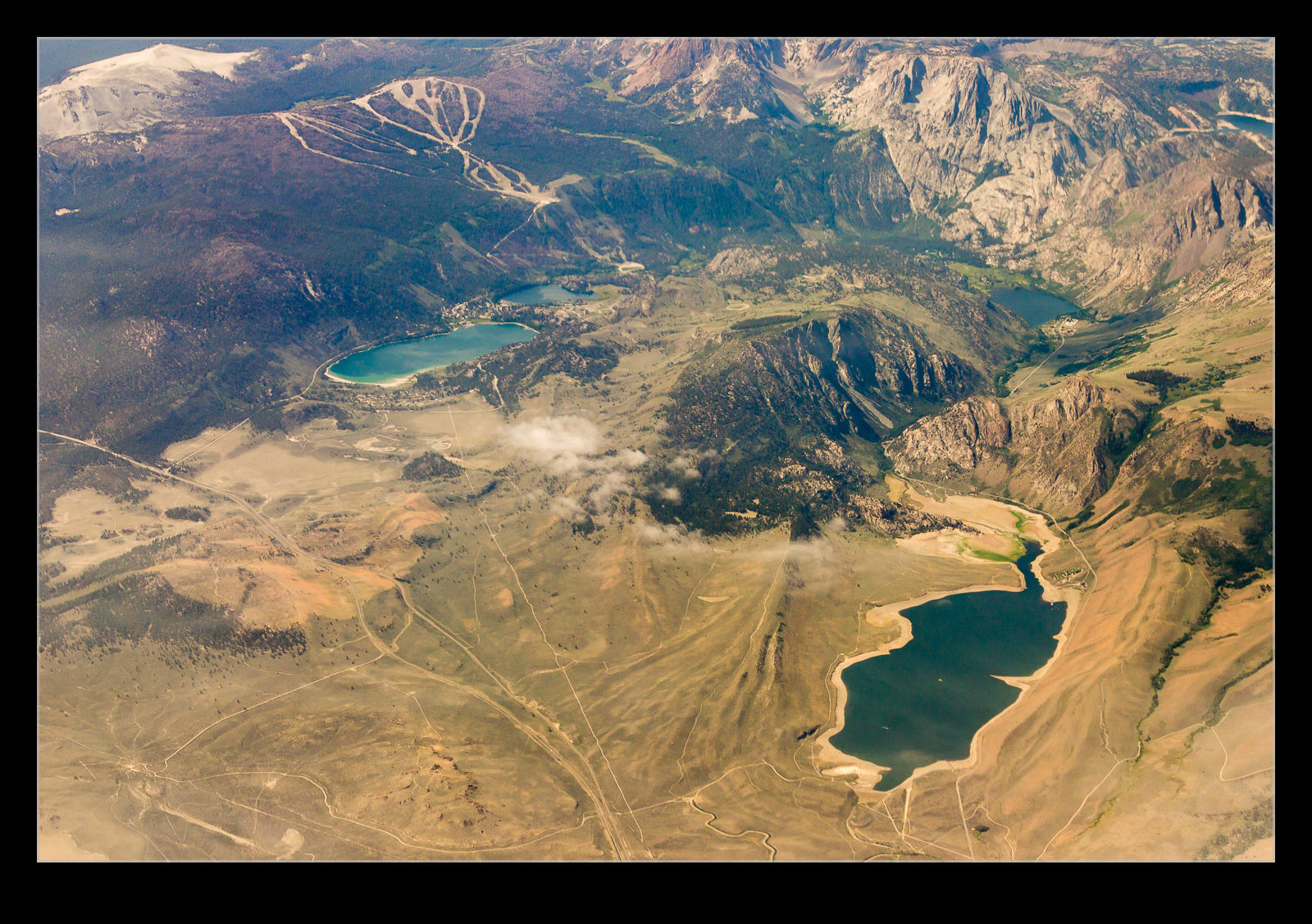 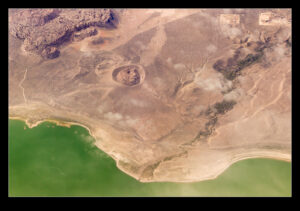 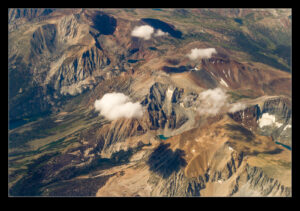 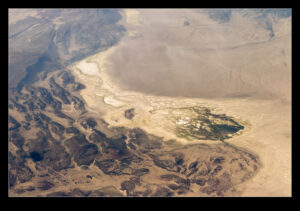