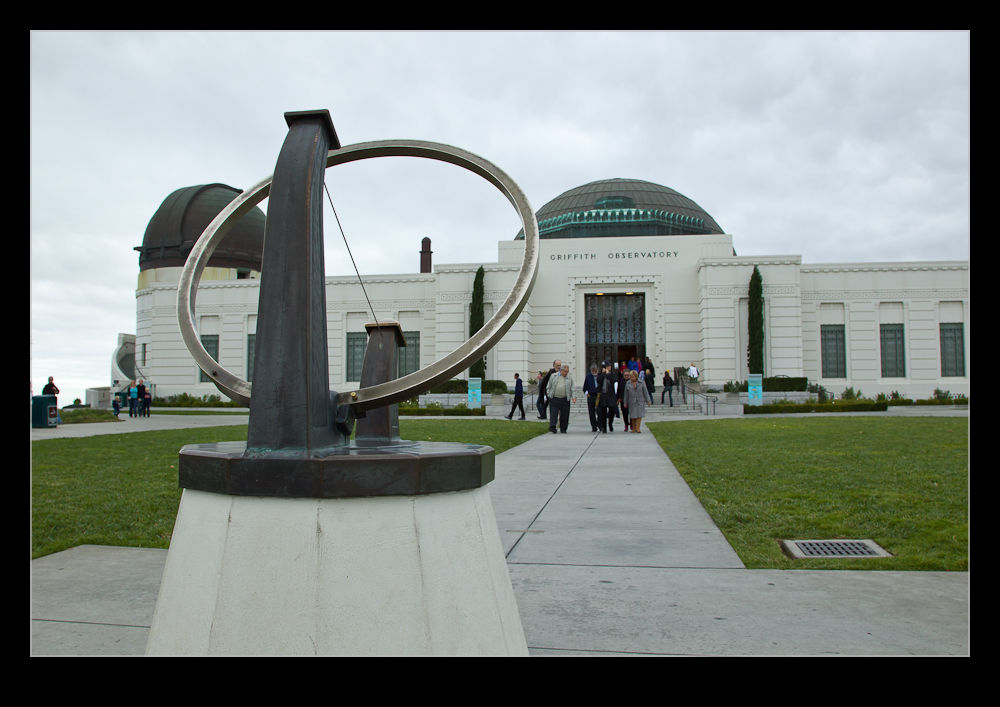 After I paid a visit to the exhibition of Gerry Holtz’s images (which you can read about here), I had some time to spare in the vicinity of Hollywood.  It wasn’t the greatest day from a weather perspective – that was one of the reasons I had chosen that day to go to the gallery – but it was still a reasonable day to be out and about.  I asked Gerry whether he had any recommendations. 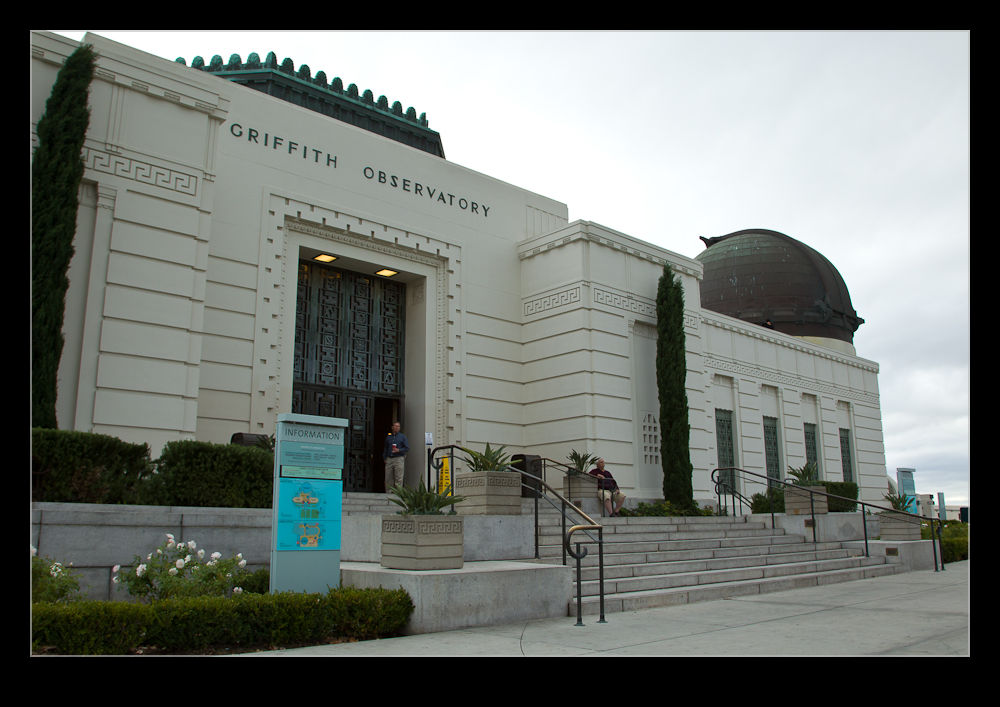 He suggested that I visit Griffith Park Observatory.  Interestingly, this was one of the things that I had been contemplating so, when Gerry brought it up, it seemed like it had to be the place to go.  I had seen the location in movies and TV shows at various times over the years and the view over the city seemed to be quite appealing. 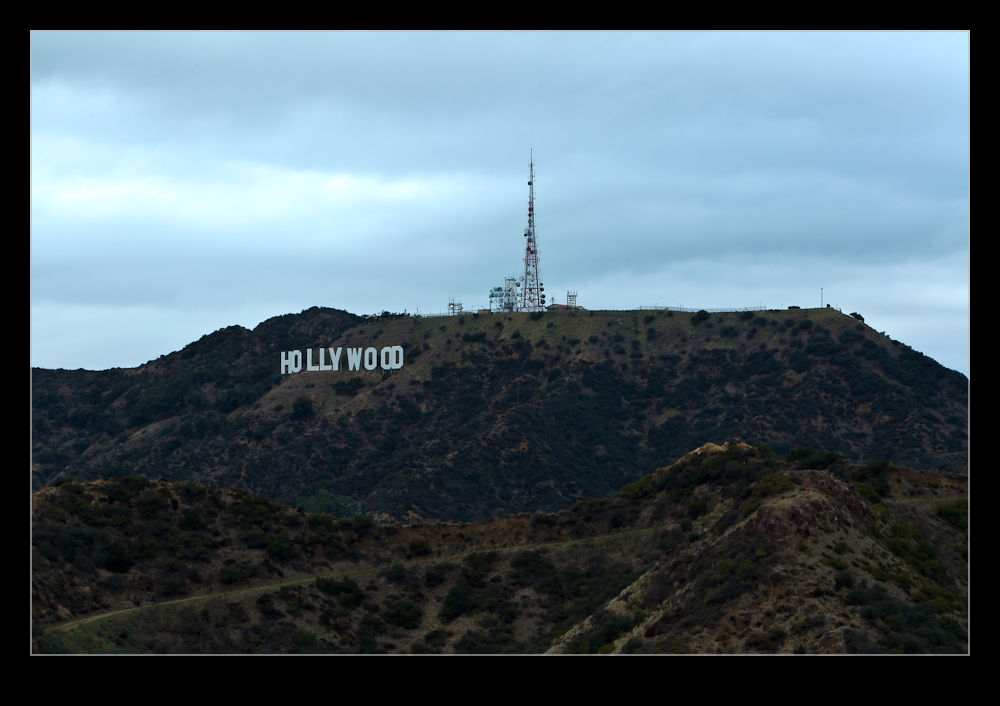 Gerry gave me some directions as to the best way to get into the park and I followed these without difficulty.  The route it took into the park went past some very nice houses.  Given the size of the places, the way in which they had been maintained and the location near Hollywood but on a hill, I suspect those places were not for those short of cash! 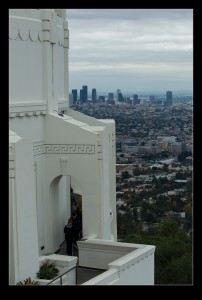 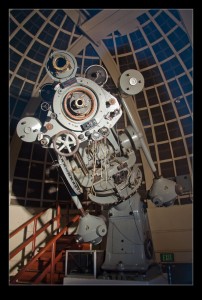 Since it was a Saturday, I wasn’t the only one thinking that this might be a good place to visit.  The parking lot at the observatory was closed off since it was full at the time.  I ended up descending the other road to the summit which was lined with parked cars in both directions.  Rather than join this idea, I turned around and went back over to the side I had ascended, found a parking bay and walked back to the top.  It wasn’t a long walk and it was nice to get the heart pumping a bit after a lot of time in the car.

The observatory itself was well worth the visit.  The location is impressive and the view across the city below was great although it would have been better if it weren’t such a grotty day.  Of course, LA does have a reputation for smog so perhaps I was actually getting a better view than normal. 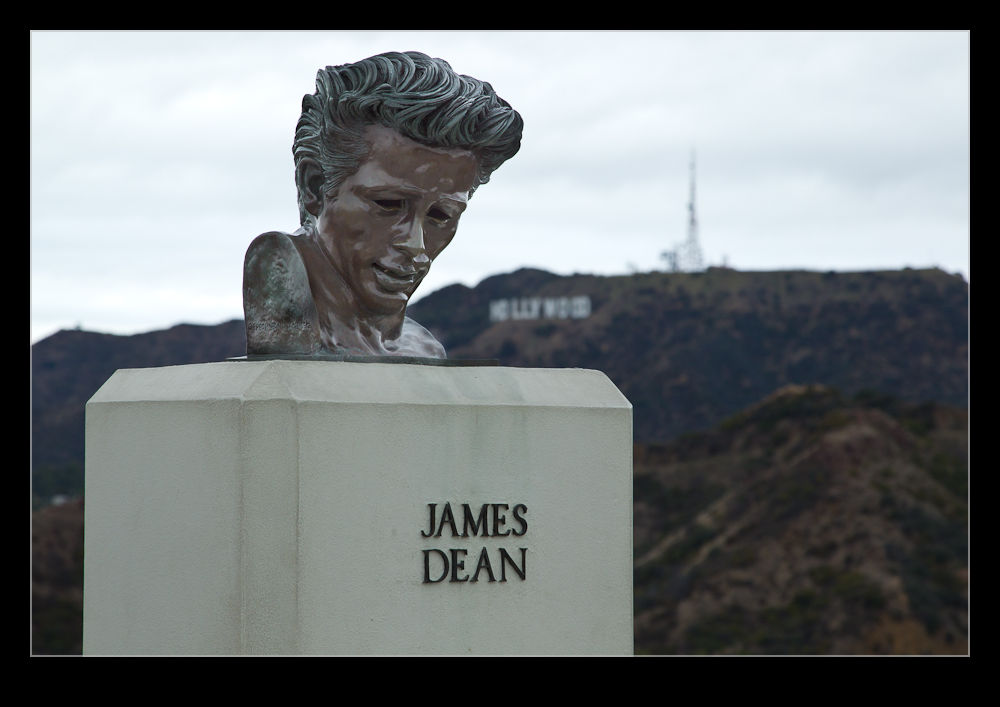 I not only had a great view of the city below but also a good angle on the Hollywood sign on the hills not far away.  I had seen the sign a number of times in the distance but had never really been this close.  I obviously took a few shots.  Another cultural icon was commemorated here.  James Dean’s film Rebel Without a Cause had some scenes filmed here and a bust of Dean is mounted on a plinth on the foreground of the observatory. 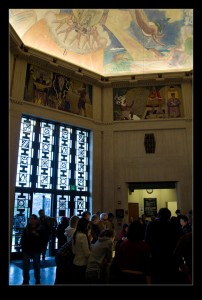 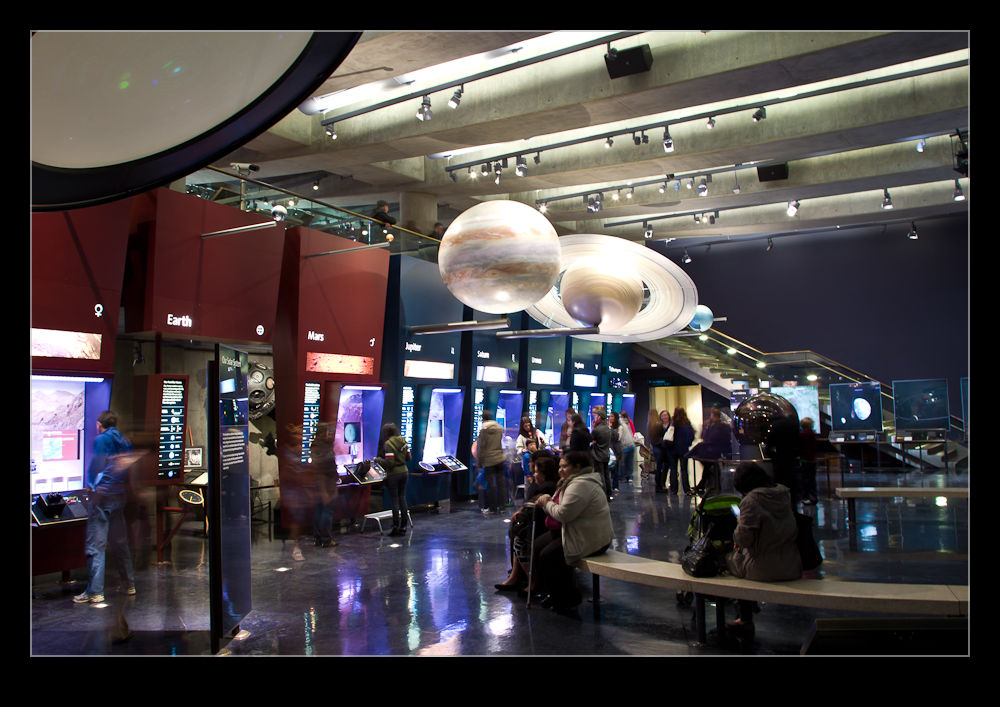 I made the most of the outside views first since I was a bit concerned that the rain might show up.  Once I had satisfied my initial interest, I headed inside to see the observatory’s exhibits.  It seemed to be a well laid out place and have a number of interesting presentations.  It certainly seemed to be popular with a lot of people visiting.  I scooted around looking at some of these but I was slightly more interested in the historical elements.  There were a number of older technology items to look at including the old projector for the planetarium and the telescope. 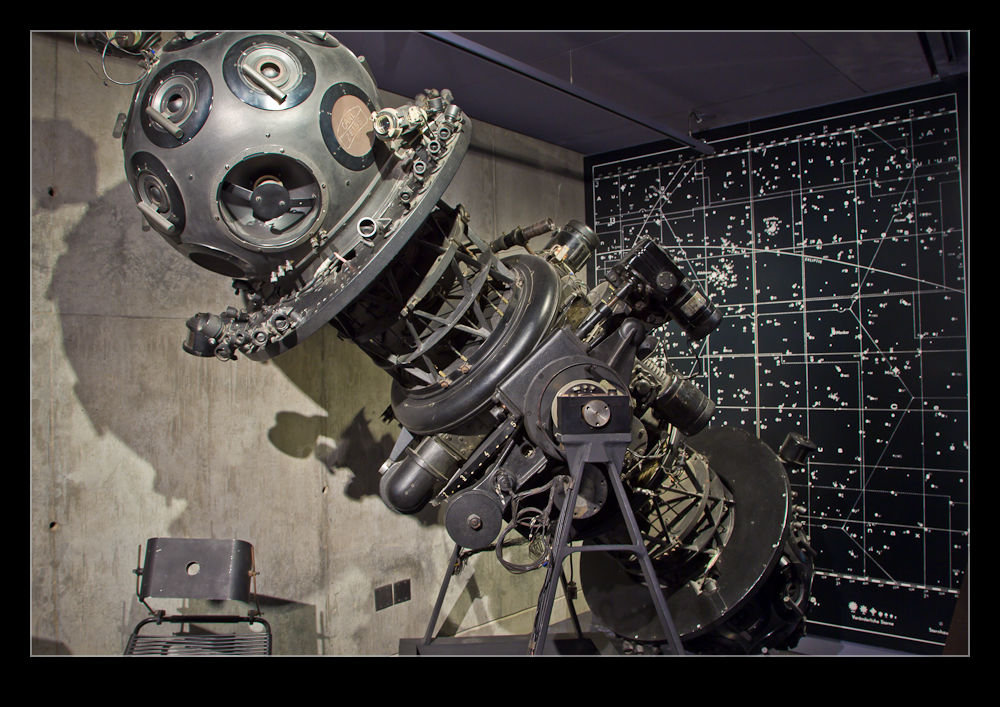 After wandering the insides, I headed up to the roof for one final look around before heading back to the hotel.  The view from up top was a nice extra addition to the visit and seemed to be less popular than the rest of the place.  Maybe the trip up the stairs is more than some what to make.  The rain hadn’t come but I still decided to walk back down to the car.  It did have a little drop of rain as I went but nothing that caused any problems.  The view back as I descended was quite appealing and I was glad to have ticked off another one of those famous places I had always intended to see. 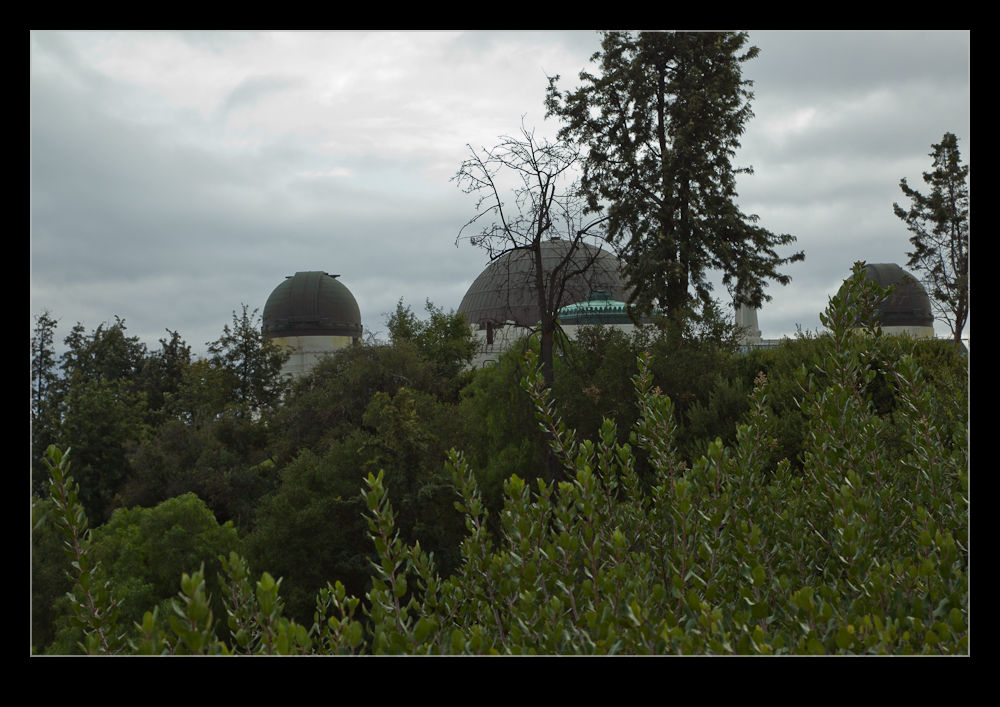