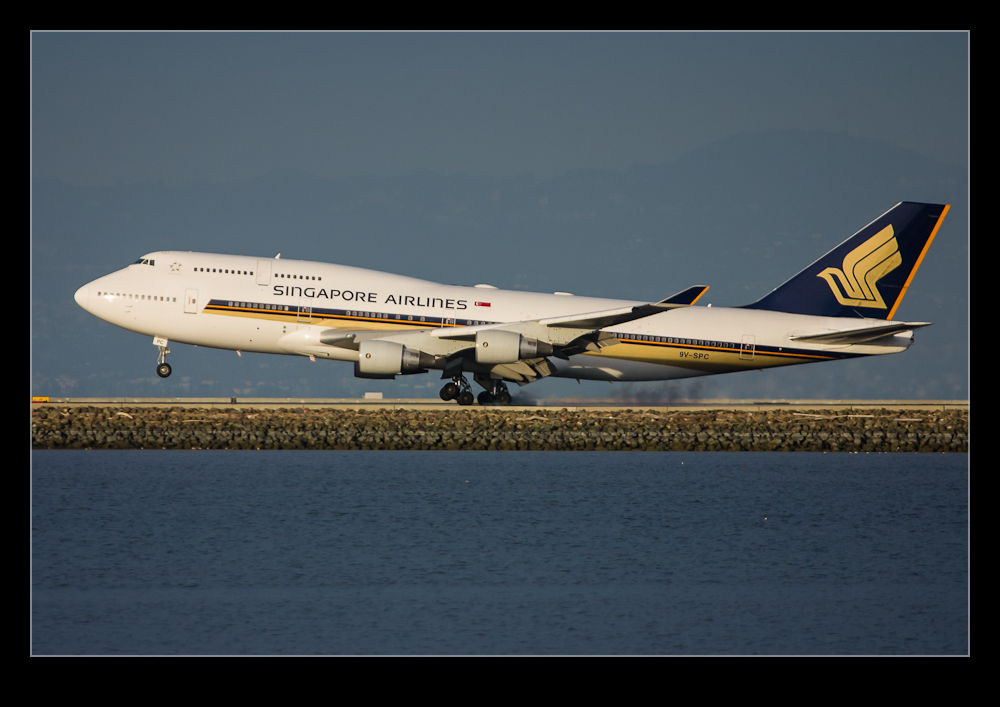 A while back I wrote a post about the retirement by JAL of their Boeing 747 fleet.  At one time they had been the largest operator of the type.  Well, it has happened again.  Another large operator of the 747 is retiring its final passenger example.  Singapore Airlines is saying goodbye to the Queen of the Skies. 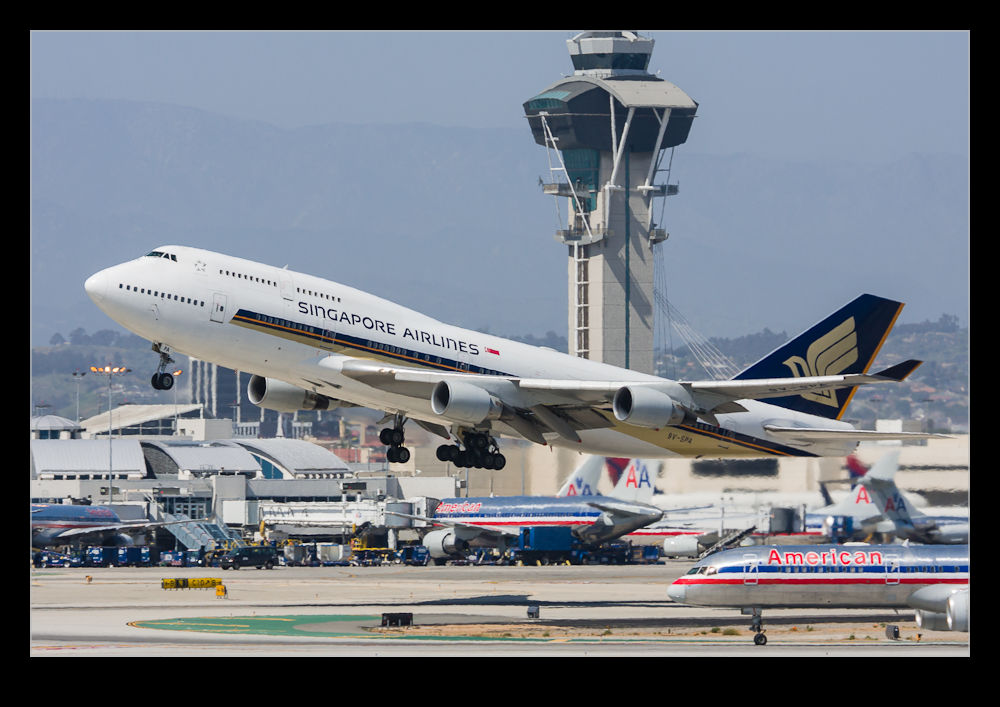 Unlike JAL that is in financial difficulties and is rationalizing its fleet, Singapore is doing very well.  It is just moving on.  It has a growing fleet of A380s and a substantial fleet of 777s so the 747 is no longer suitable for its needs.  Sad to say but it is actually just a bit old these days.  The freighter version is going to live on with Singapore so it won’t be impossible to see the type in Singapore colors but it will only be the Mega Ark aircraft from now on. 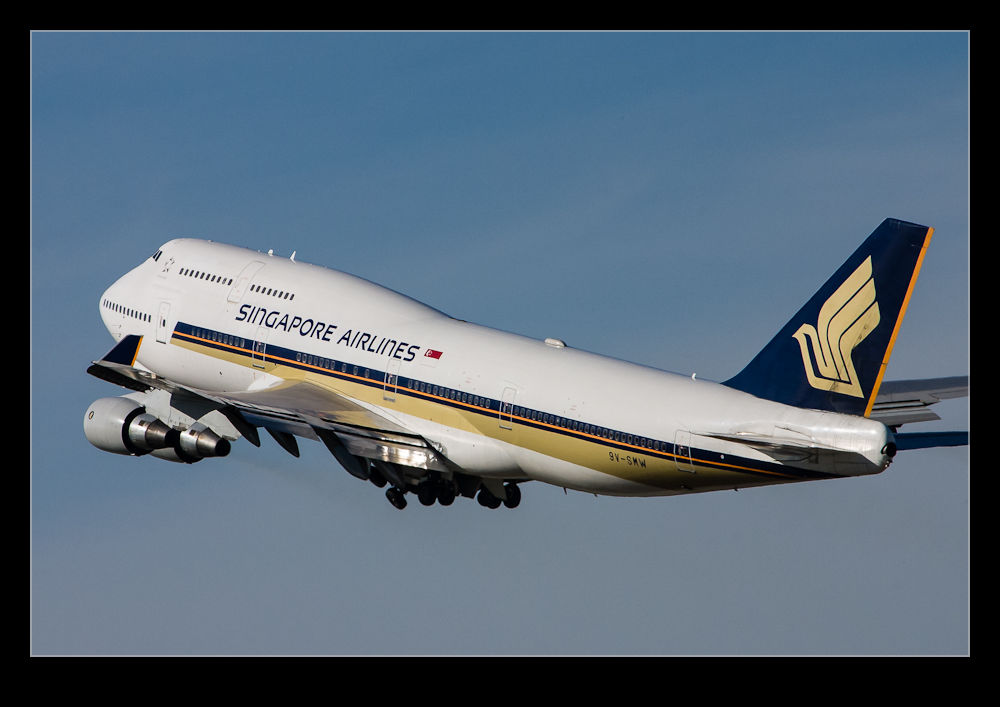 All of this makes me feel a bit old.  I was studying aeronautics when the 747-400 was going through its certification program.  My college days are a long time ago so the fact the 747-400 is now considered pretty old is hardly surprising.  That doesn’t make me feel any better about it.  The unique shape of the 747 is very appealing to me even now.  With the never ending stream of 767s, 777s and A330s, a 747 showing up is always a welcome surprise.  I guess it is going to become a rarer one in the coming years!  Enjoy them while you can.  At least the 747-8 will be around for a while but they don’t appear to be selling in quite the same number so we shall have to see how easy they will be to see.

1 thought on “Goodbye Another 747 Fleet”