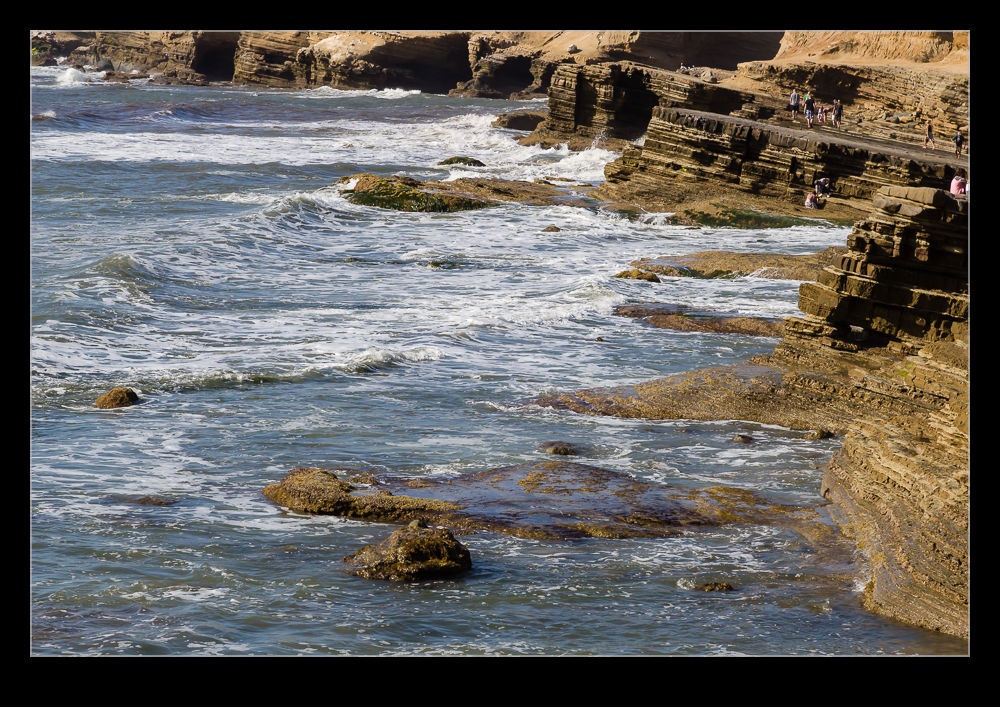 I have been to San Diego a few times but one area I had never explored before was Cabrillo National Monument. Head out through Point Loma to the end of the peninsula and you enter the national park area. It was getting towards the end of the day when we got there so the visit was a little truncated. First we went to the tide pools. The signs said they would be closing first, hence the decision. 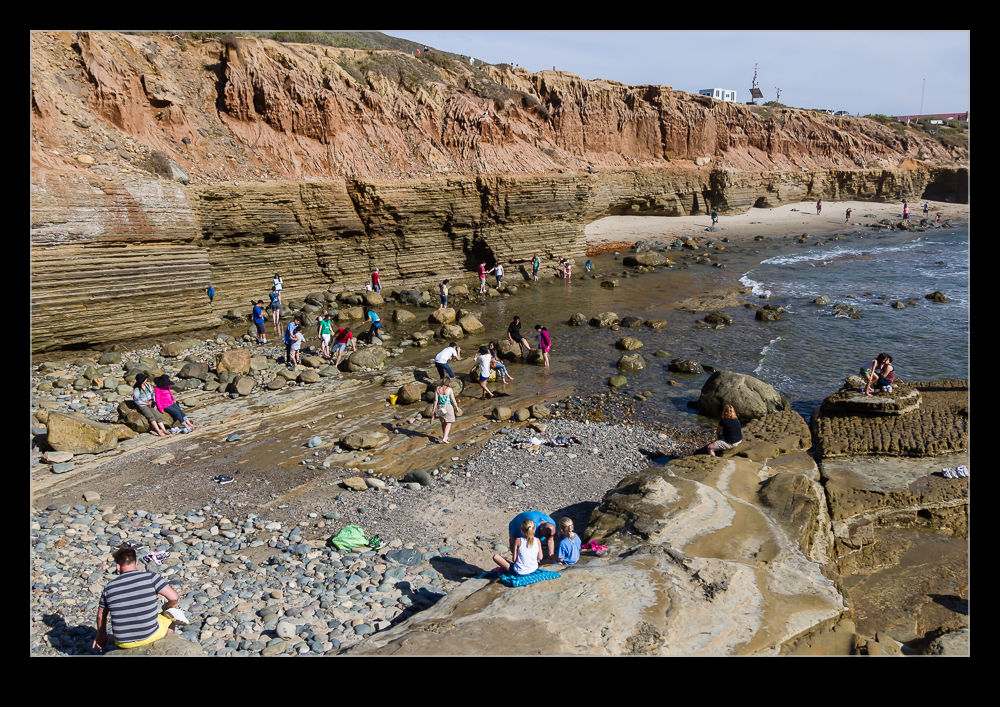 Of course, why would the tide pools be closing first? Because the tide was coming in. By the time we got there, the water was already starting to get close to coming over the rocks. Nevertheless, there was still a chance to have a quick wander around by the water. What was probably nicer was the view along the shore. The trails along the cliff tops provided great views of the ocean and the coast off into the distance. If we had been there earlier in the day and had more time, this would have definitely been a place to explore further. 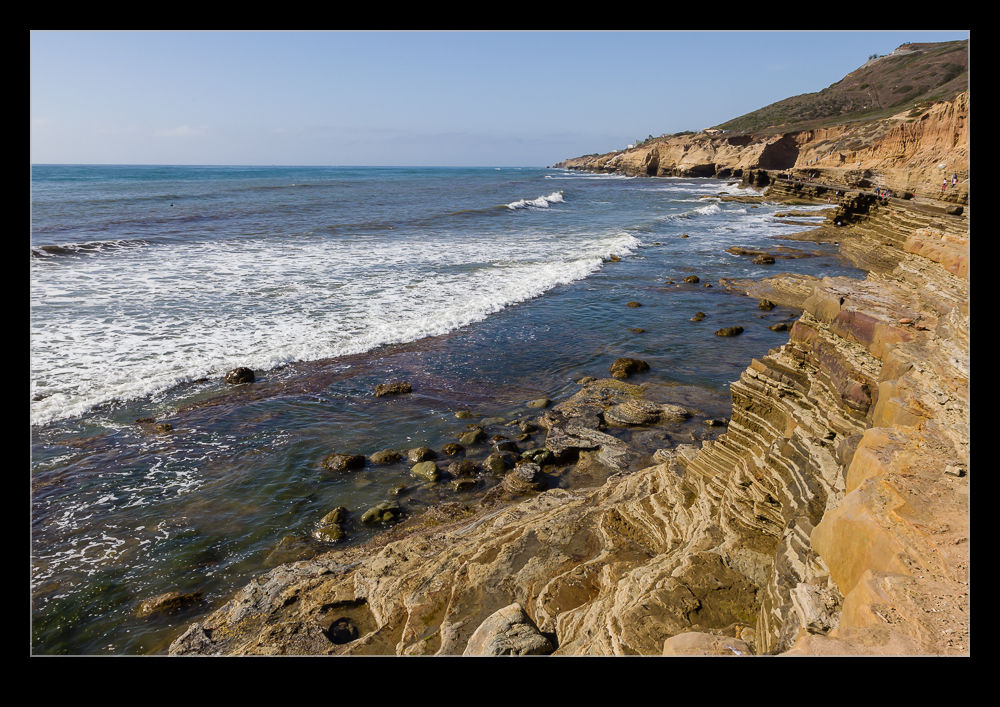 We then headed back up to the top of the ridge and the visitor center. Here is the statue of Cabrillo himself as well as a great view across the whole of San Diego. With Coronado Island in the foreground including NAS North Island and the Hotel Del Coronado and then San Diego’s city center rising behind it, the whole bay area looked great in the gradually lowering evening light. Of course, the late arrival did mean that we were coming up on closing time so it wasn’t long before they announced it was time to go. 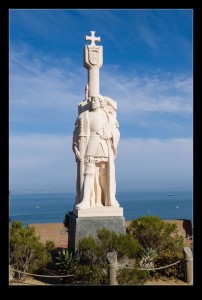 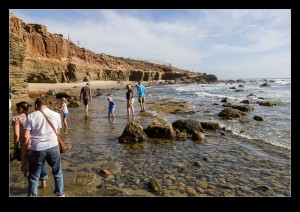 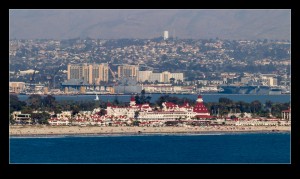 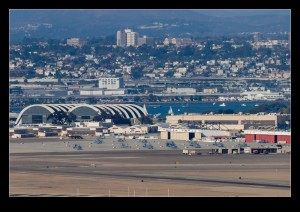