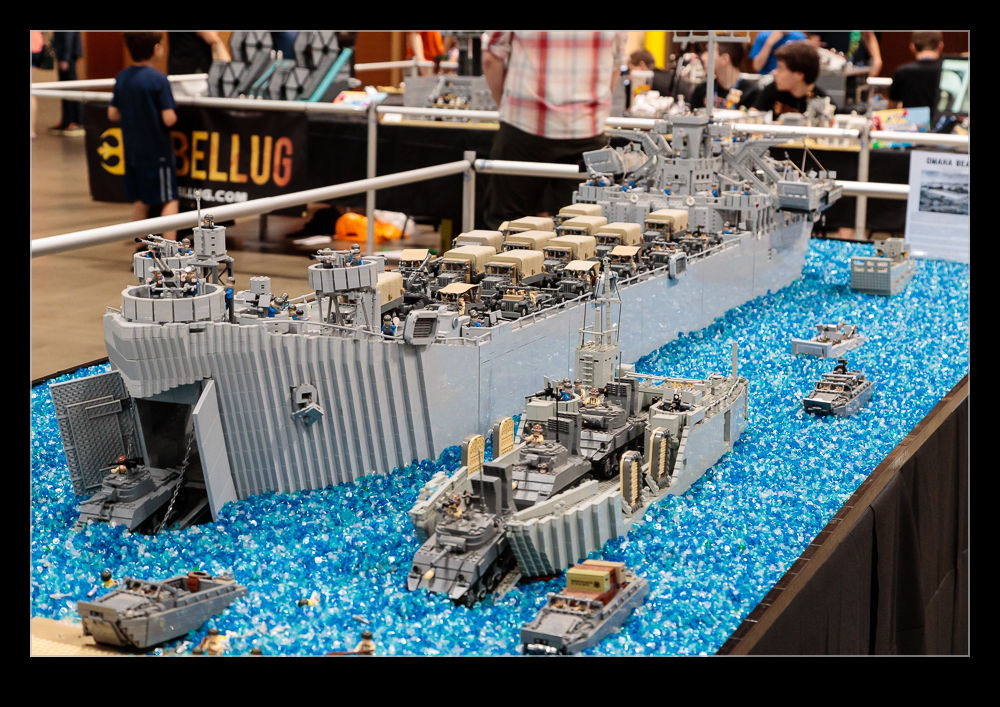 When we lived in Chicago, we made a couple of visits to the Lego convention, Brickworld.  Some of the Lego creations on display were really impressive and I have included them in previous blog posts.  It just so happened that, this year, Brickworld was on the same weekend that we were in the Chicago area for my niece’s graduation.  We had a little spare time on the morning that we were flying home so we decided to check it out en route to the airport. 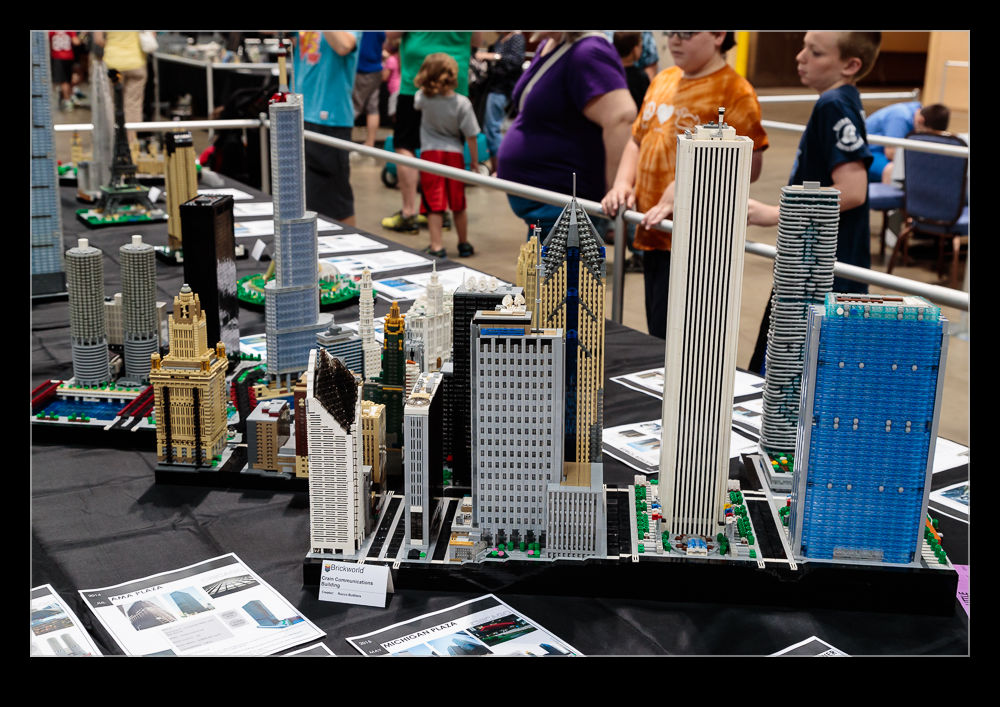 The venue has changed from when we last went.  It is now at a larger location and everything is in one large room.  The previous place had four smaller rooms.  This seemed to result in the more advanced pieces being grouped together.  Now everything is scattered around the one space.  Combined with the many retail stands, it made things a bit more tricky to see in a short space of time.  Even so, we managed to cover everything enough to feel like we hadn’t missed out on anything.  I even managed to FaceTime my sister in the UK so she could see some of the stuff from a long distance! 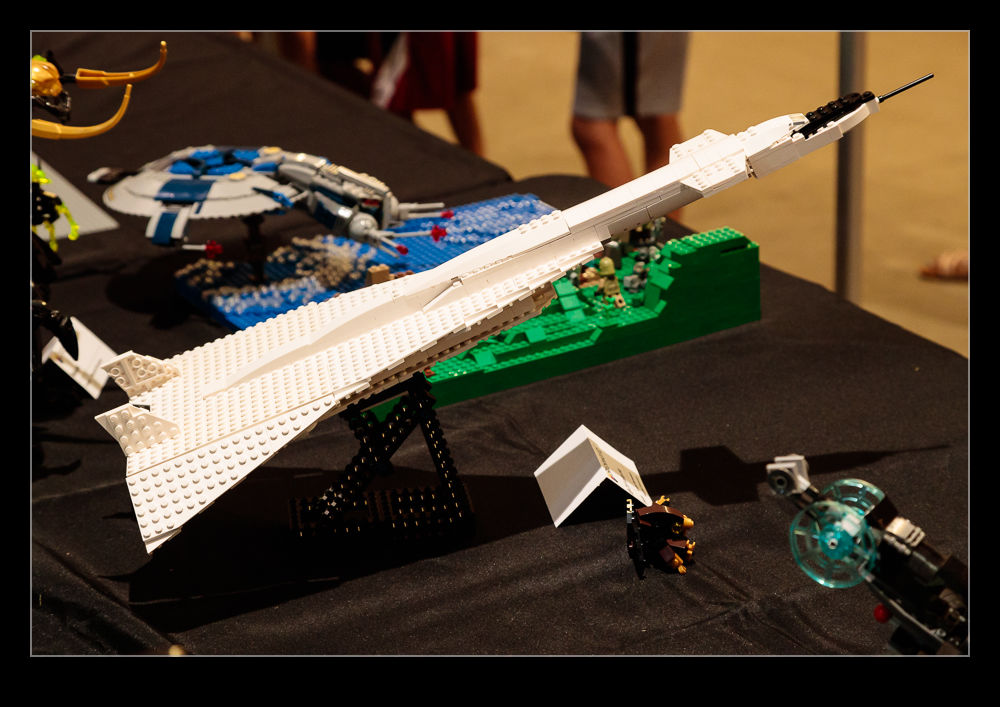 As with previous years, there were plenty of impressive creations.  A section of downtown Chicago from the area we used to live was very cool.  A recreation of a baseball stadium seemed to be incredibly detailed but it was quite hard to see since it was enclosed in a case.  A guy had produced a detailed representation of a building from his home town in Europe.  A Middle Ages scene from previous years had received some updates.  My favorite, though was a scene from D-Day. 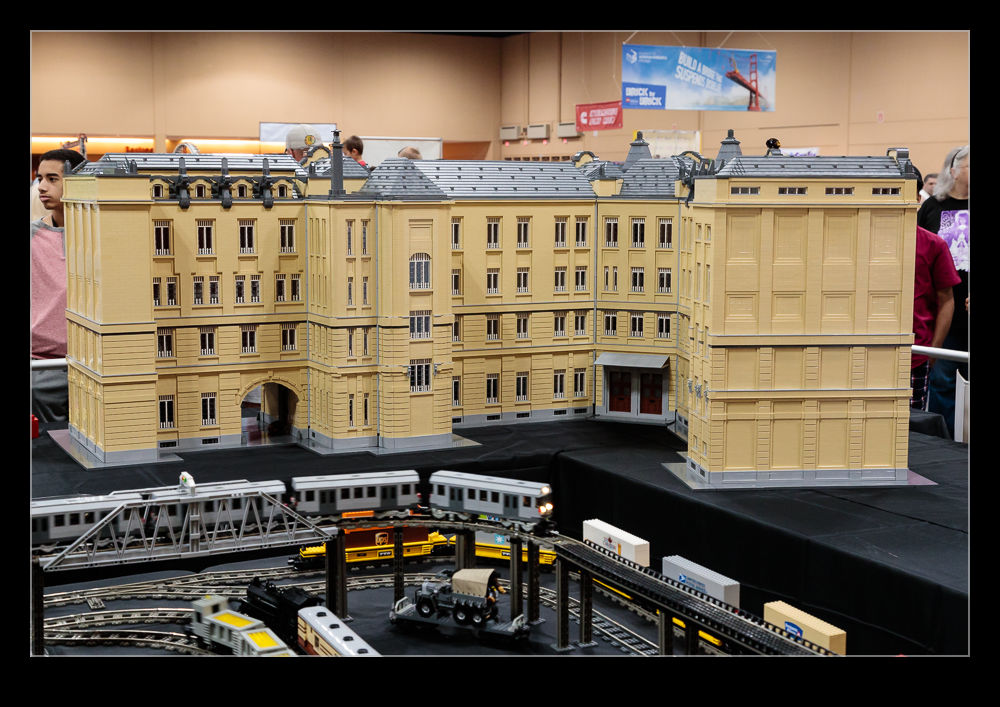 The scene consisted of a landing craft with soldiers and vehicles coming ashore on a Normandy beach having taken the area in battle.  The level of detail was impressive with the water created from thousands of little pieces.  I have no idea how many total pieces were included but it was clearly a lot.  It must have cost a small fortune to put together combined with a lot of time and effort.  A very impressive effort. 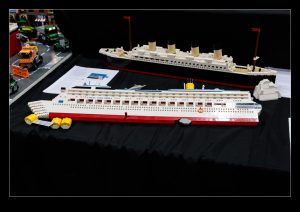 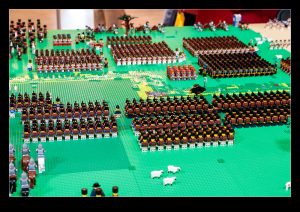 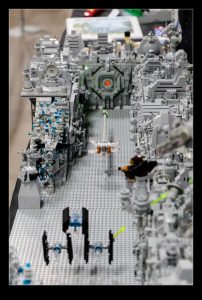 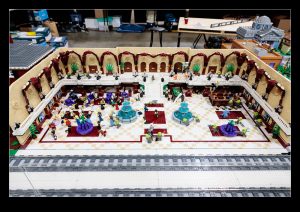 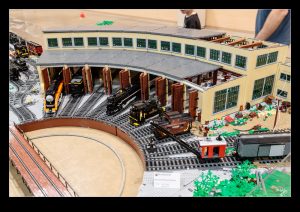 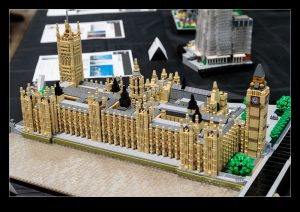 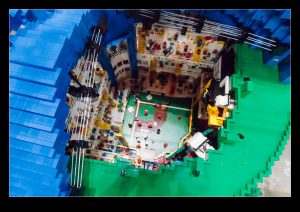 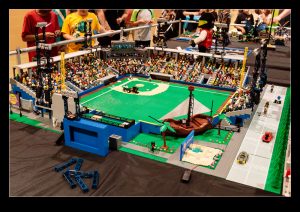 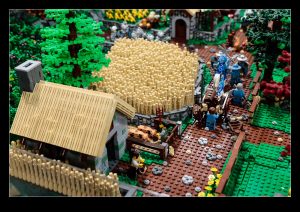 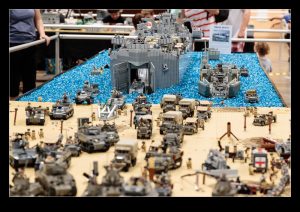 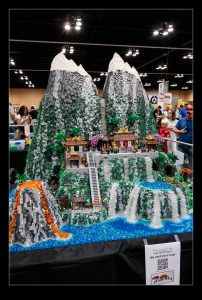