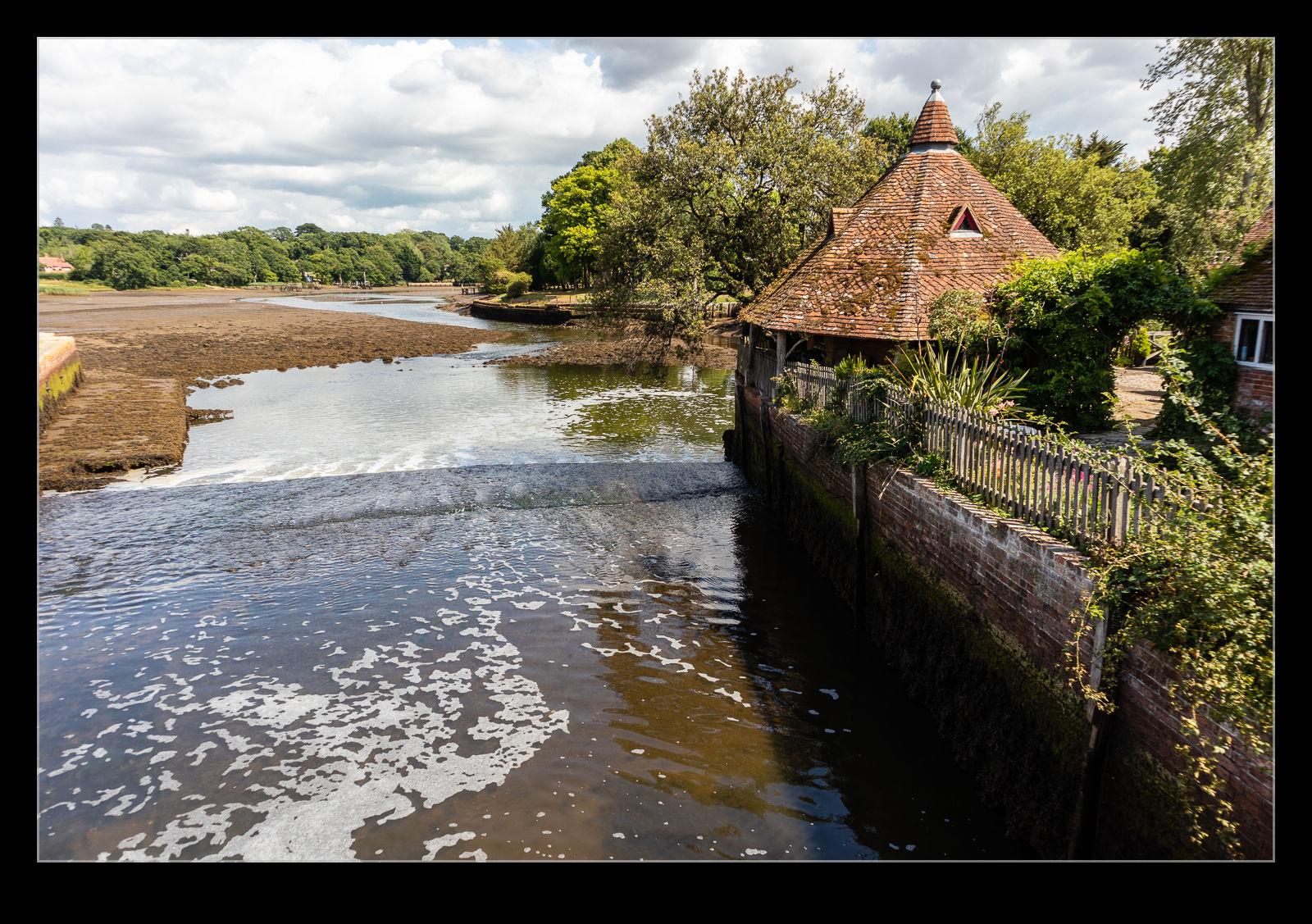 A spot of Sunday lunch with the family meant a trip out to Beaulieu.  Located in the New Forest, it is well known as the home of the National Motor Museum.  However, that was not our destination.  Instead it was the Montagu Arms for some food and then a stroll around the village.  It seems the place is also a destination for people with old cars as a few rumbled through the place while we were there including what I think is an MG-A that I did happen to get a shot of. 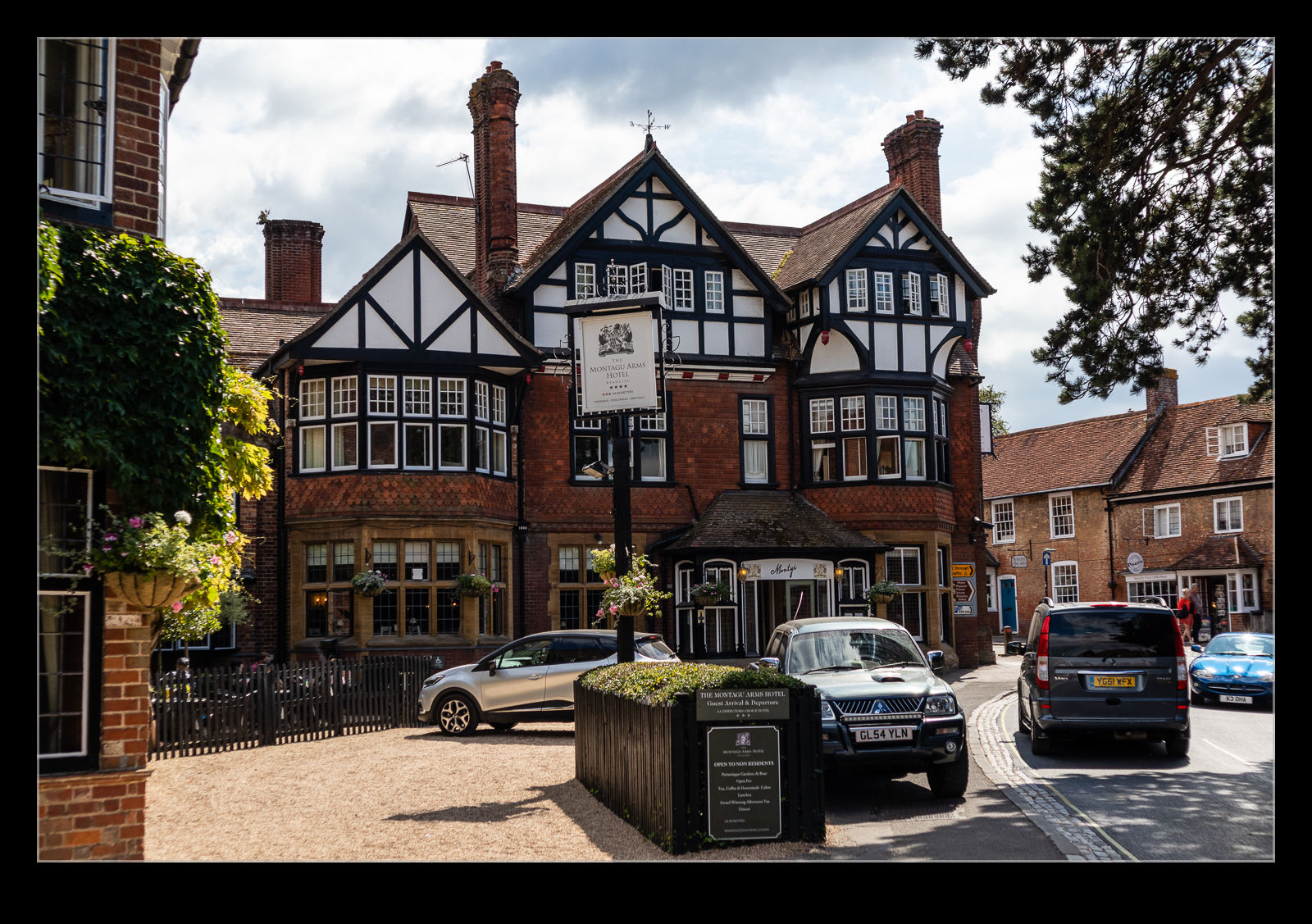 The swans that were swimming nearby seemed pretty interested in us when they thought there was food involved but rapidly realized we were of no use to them and went back to what they were doing – also eating it seemed.  We did notice a house across from the pub with conspicuously red doors.  It attracted a lot of people who were having their picture taken outside so I wonder whether this is a location that is popular on Instagram? 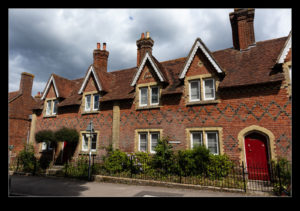 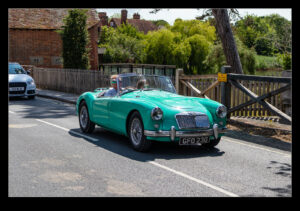 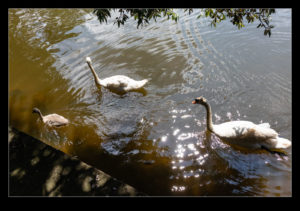 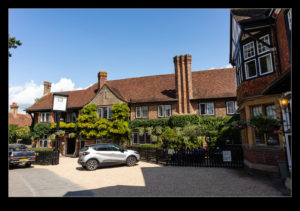