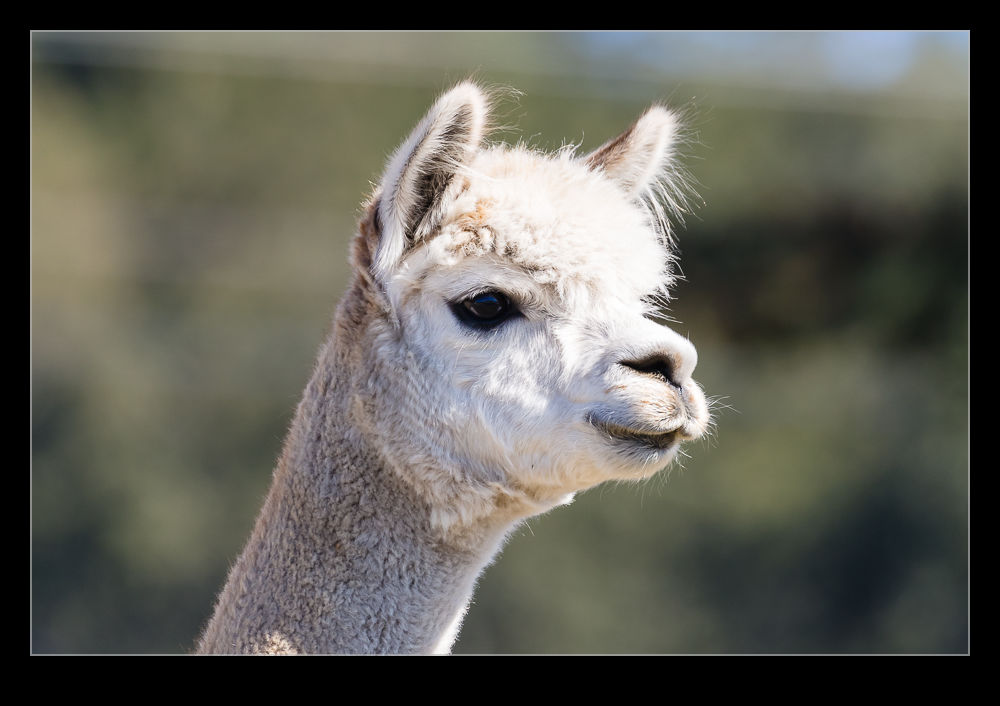 San Juan Island is home to some varied creatures.  I swear that, as we drove down one road, we went past a camel.  We also saw an alpaca farm.  There was a shop that sold all sorts of alpaca related stuff.  Plenty of yarn (which was pretty pricey) and various alpaca gifts were available.  I wasn’t too keen on any of this, though.  Outside, you could take a walk around and see the animals themselves. 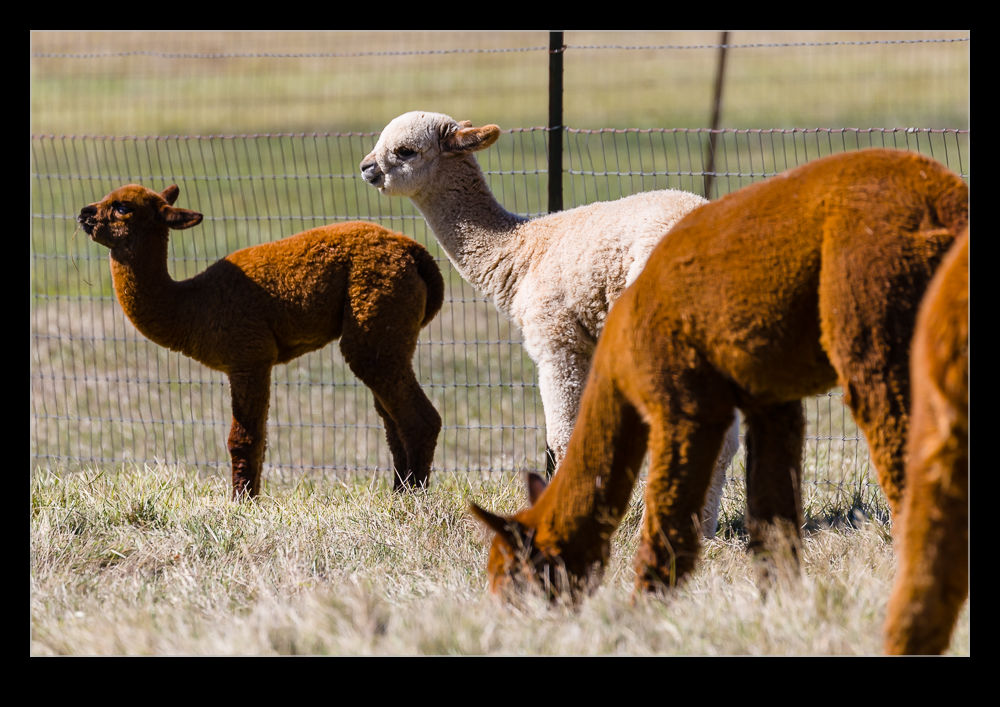 There were many fields with the alpacas in them.  They were well spread out and didn’t seem terribly bothered by the presence of the visitors (of which there were plenty considering how quiet things were generally).  They came in a variety of colors.  Food seemed to be their primary concern but occasionally they would look around to see what we were doing.  Mostly, though, they were more bothered about each other than us. 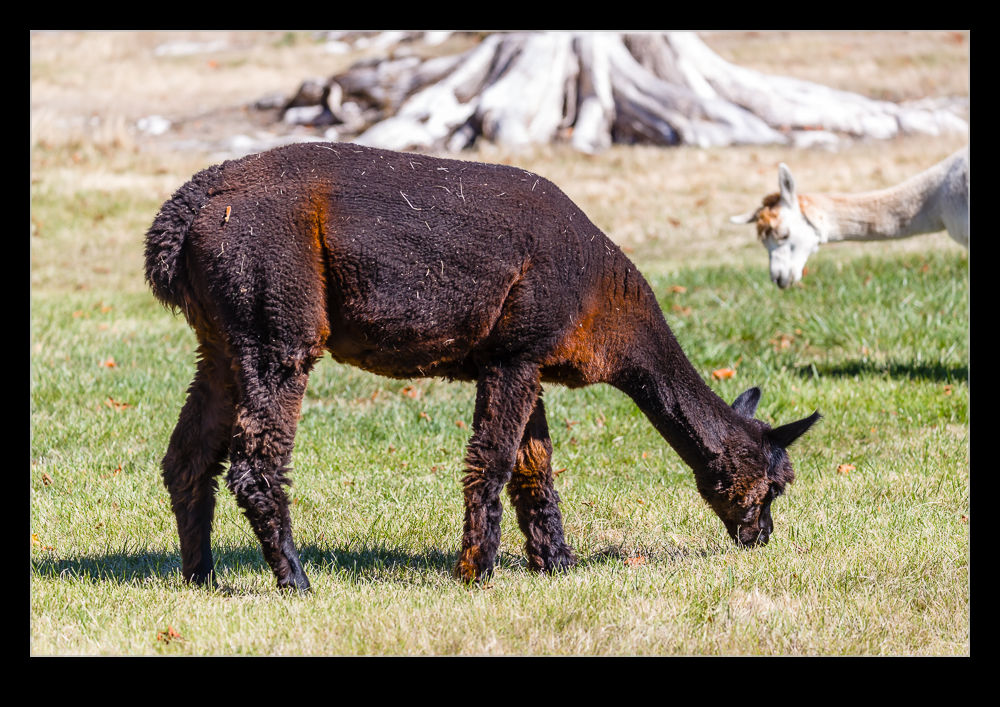 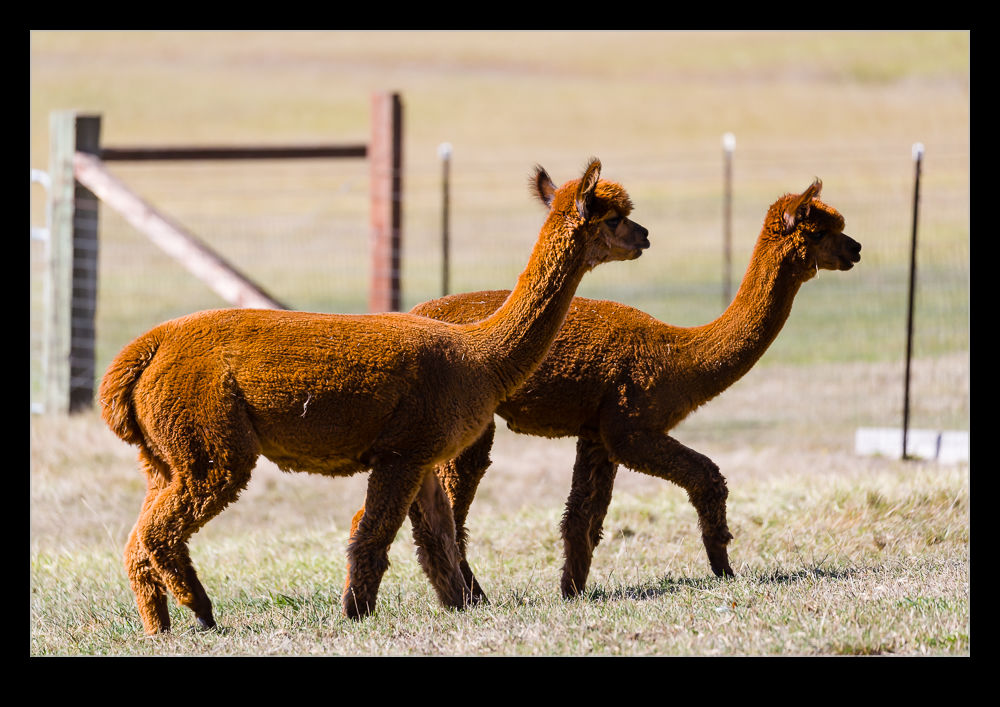