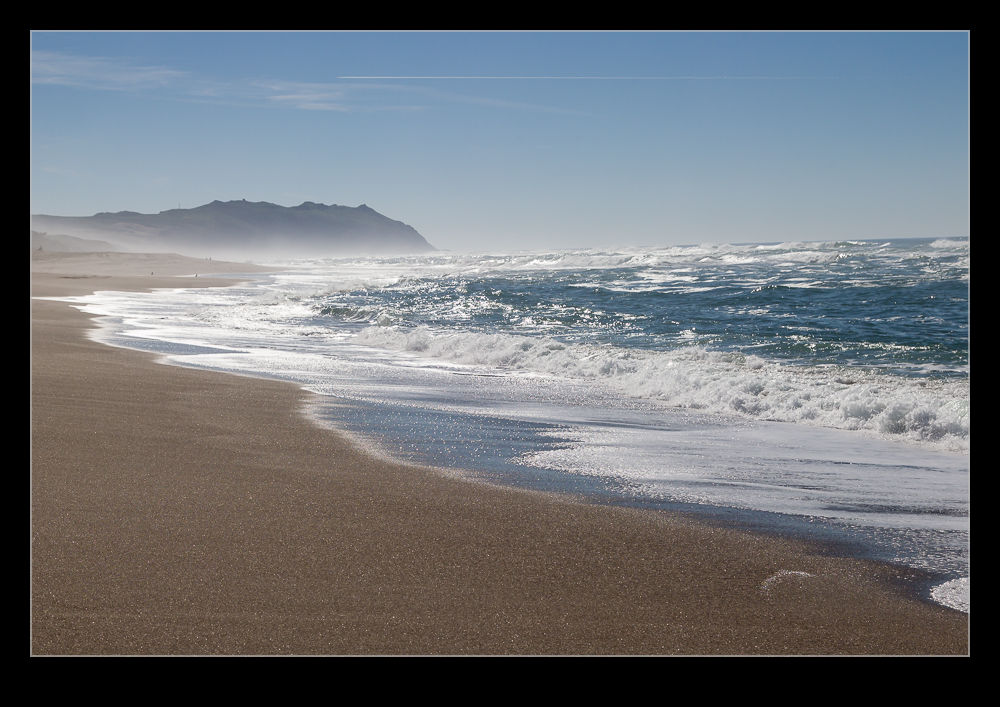 It’s not like we have a ton of bad weather here but, with a forecast for a nice weekend, we decided a trip to Point Reyes would be a good plan. An early start combined with a stop for breakfast in Larkspur and we were on our way. Even the drive to Point Reyes is nice so you really feel like you are having a good day out in the prettiest of countryside. This time of year is a popular one because of the wildlife. A previous trip was one during whale migration season. The lighthouse is a good spot for watching the whales but the parking lot is not up to the task. At times like this, they close off the road and run a bus shuttle from Drake’s Bay. 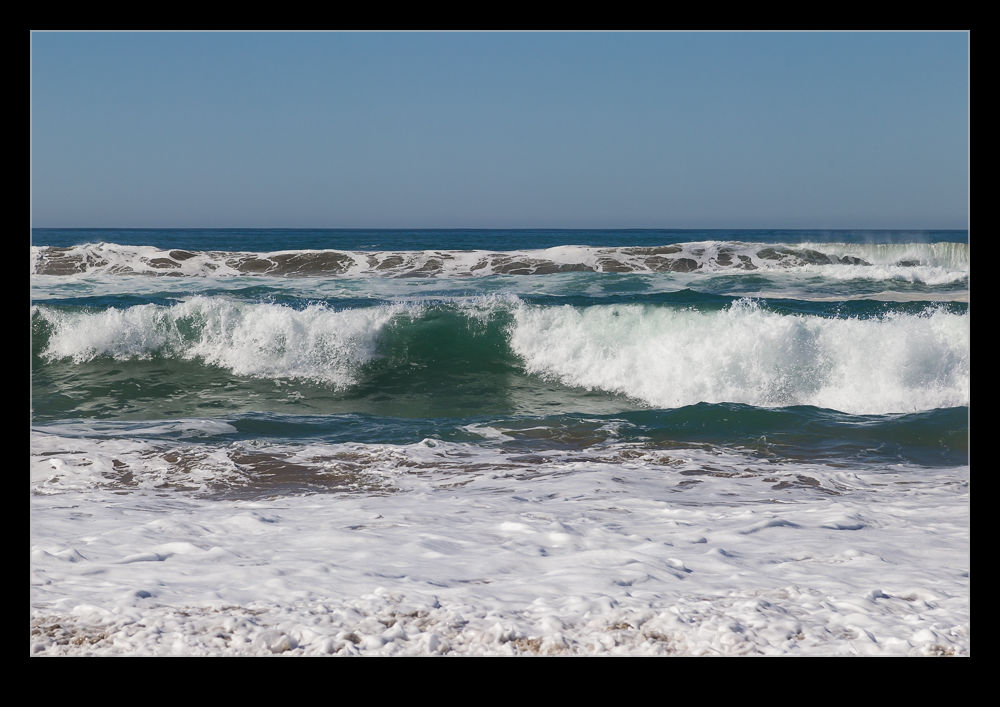 This was not whale time. However, the shuttle was in operation again. This time it was because the elephant seals were on the beaches and lots of people were coming to see them. We were less bothered about going to the normal places and, instead, wanted to enjoy the shoreline. On previous trips to the lighthouse, I have looked down on the beaches to the north and thought how great they look. Not only are the picturesque but the ocean swell results in some great waves running ashore. This time it was time to see them up close. 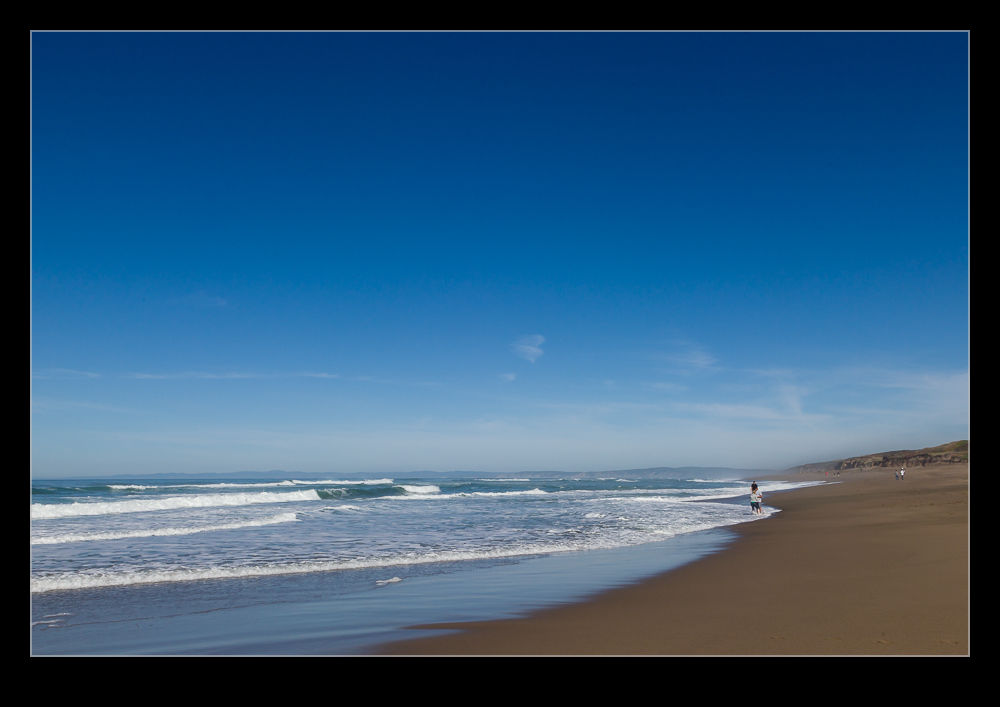 The beaches were surprisingly quiet. There were quite a few people there but a combination of the large expanse of beach and the desire of many people to not stray too far from the parking lot meant that a short stroll got you a stretch of beach to yourself. Indeed as we walked up we were creating the first footprints in some areas. (When we left, the trails of prints had multiplied!) 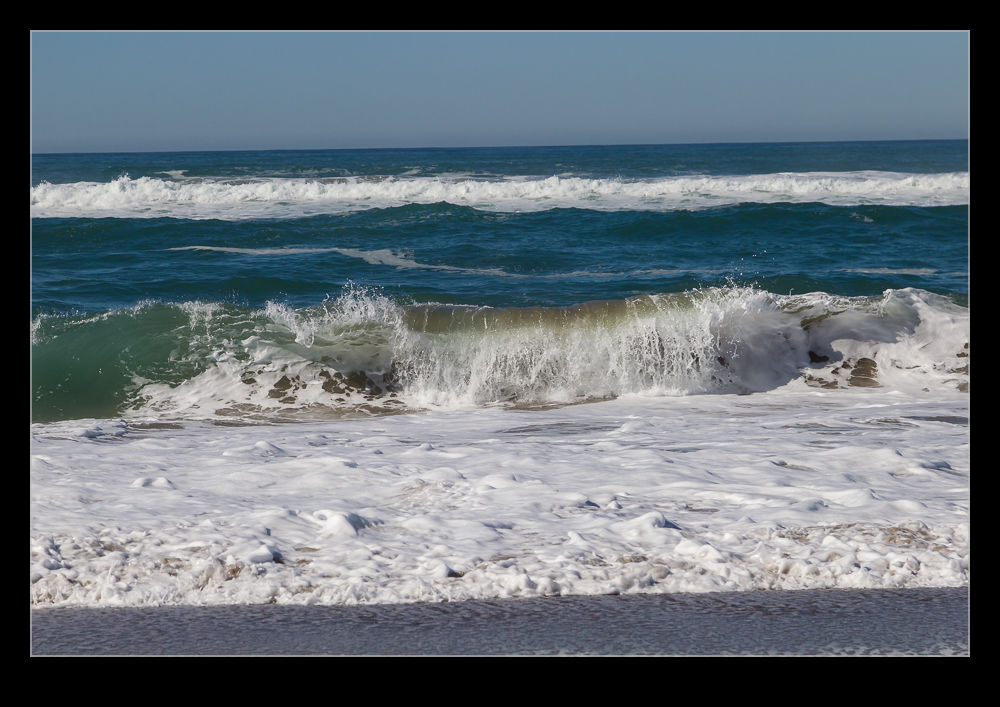 Walking along the water’s edge is the easiest thing to do since the sand is firmest where it is wettest. Of course, that does require paying attention to the larger waves which occasionally run a lot further up the sand than you expect. As long as you don’t mind a little embarrassment, a quick sprint out of the way usually takes care of things! 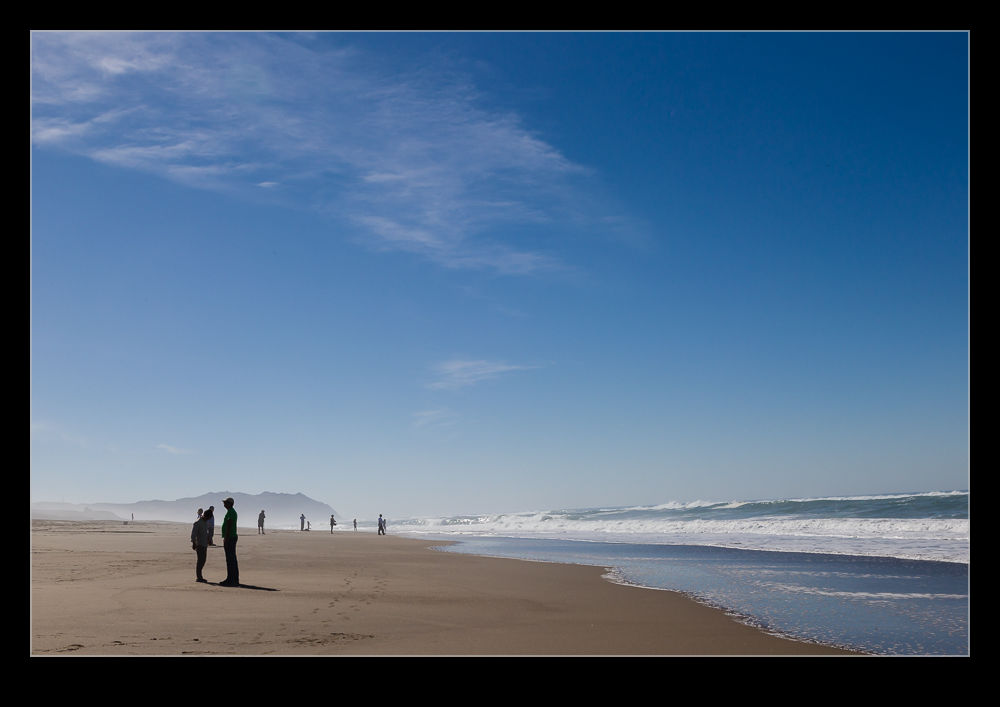 We found a particularly quiet ridge just above the water line and sat down for a while. The waves were very soothing despite their strength and sitting on the sand, under the sun as the surf rolled in was as close to perfect as you could wish for. I have no idea how long we stayed there. It was quite a long time but I could have stayed forever. We did have to go eventually of course but it was a wonderful way to spend a day. I did shoot a little video of some of the waves just to remind myself. Here is a little of the wave action if you want to have your own beachside moment.