When we lived in the Bay Area, I wrote an article on a search and rescue exercise the the 129th Rescue Wing was holding at Moffett Field.  I got to spend a good chunk of one day on base while the exercise was underway.  During some of the down time between launch and recovery, we were taken in to the airship hangars.  Hangar One is the famous hangar which has had its surface removed as a prelude to its eventual refurbishment. 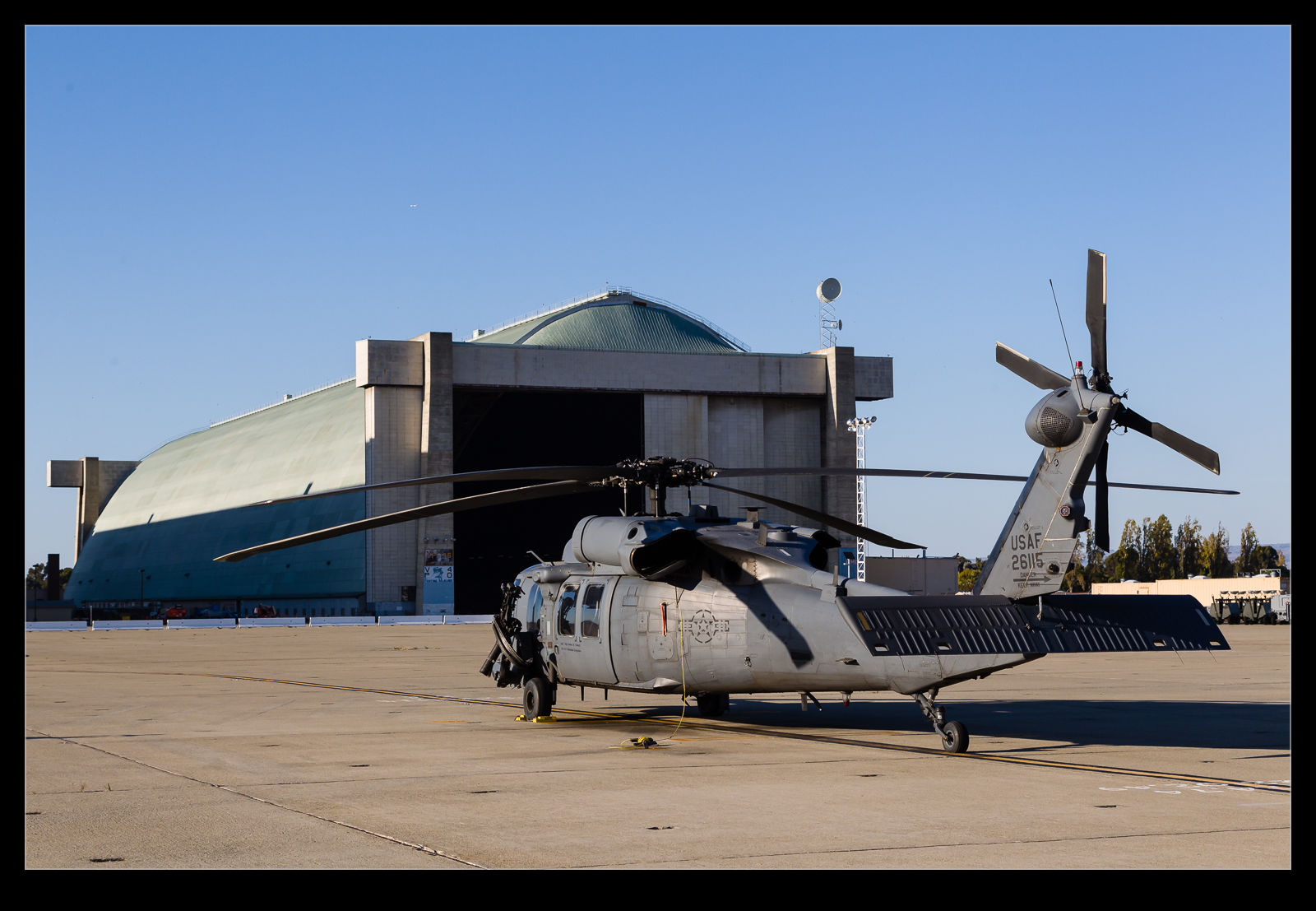 On the other side of the field are the other two hangars and it was one of these that we got to check out.  The structure of these hangars is wooden as opposed to the metal framework of Hangar One.  The condition of the structure was deteriorating and, while we could go in to one hangar, I seem to recall that the other one was considered more hazardous. 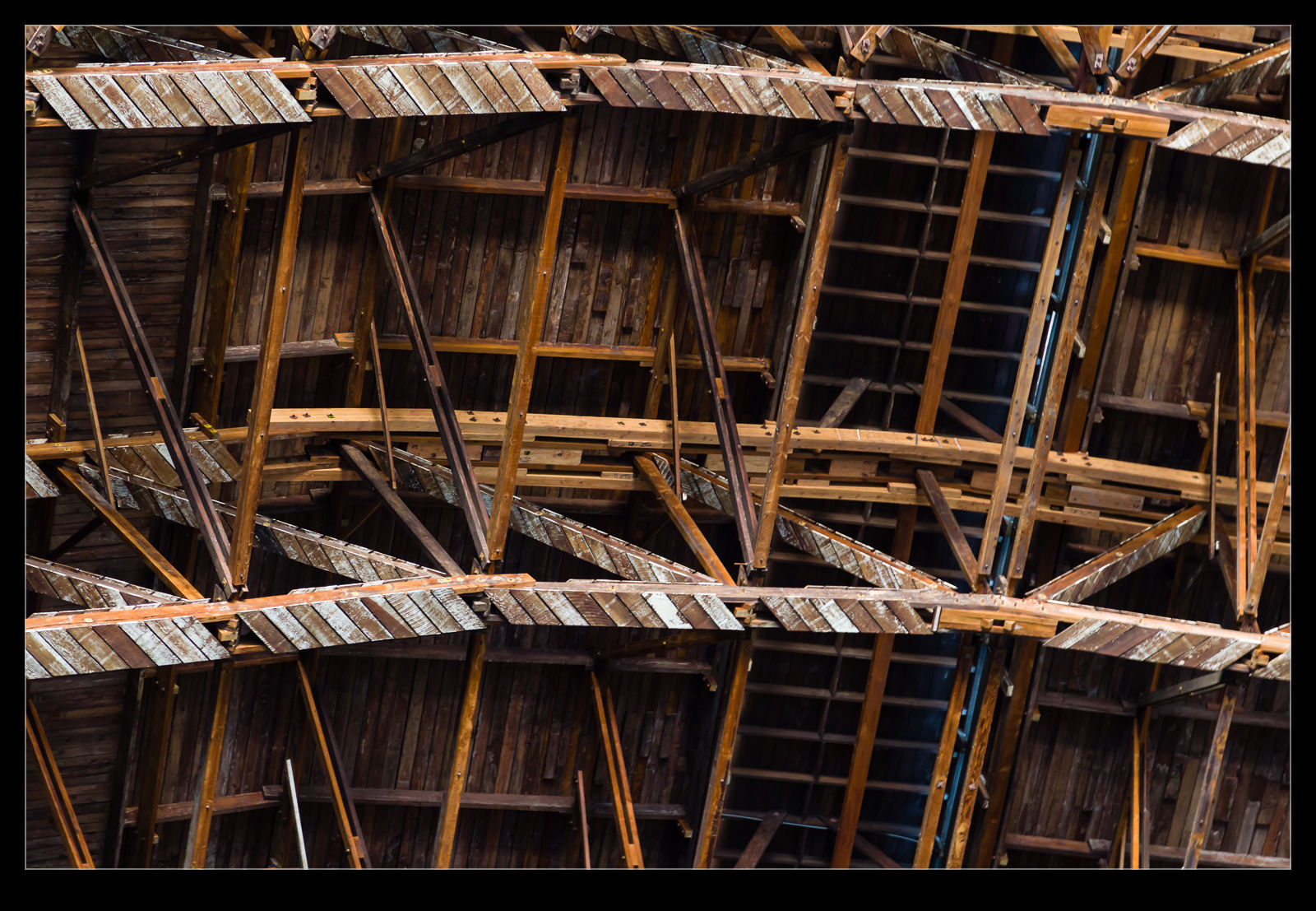 The wooden framing was something to see.  Pictures really don’t do anything to convey just how big these buildings are.  A P-2 Neptune was in storage at the time.  After this, it was moved across the field to join the P-3 Orion on display.  Wherever you were on the ramp, the hangars dominated the view.  As we watched the Pave Hawks and Hercs launching, the hangars were always there in the background. 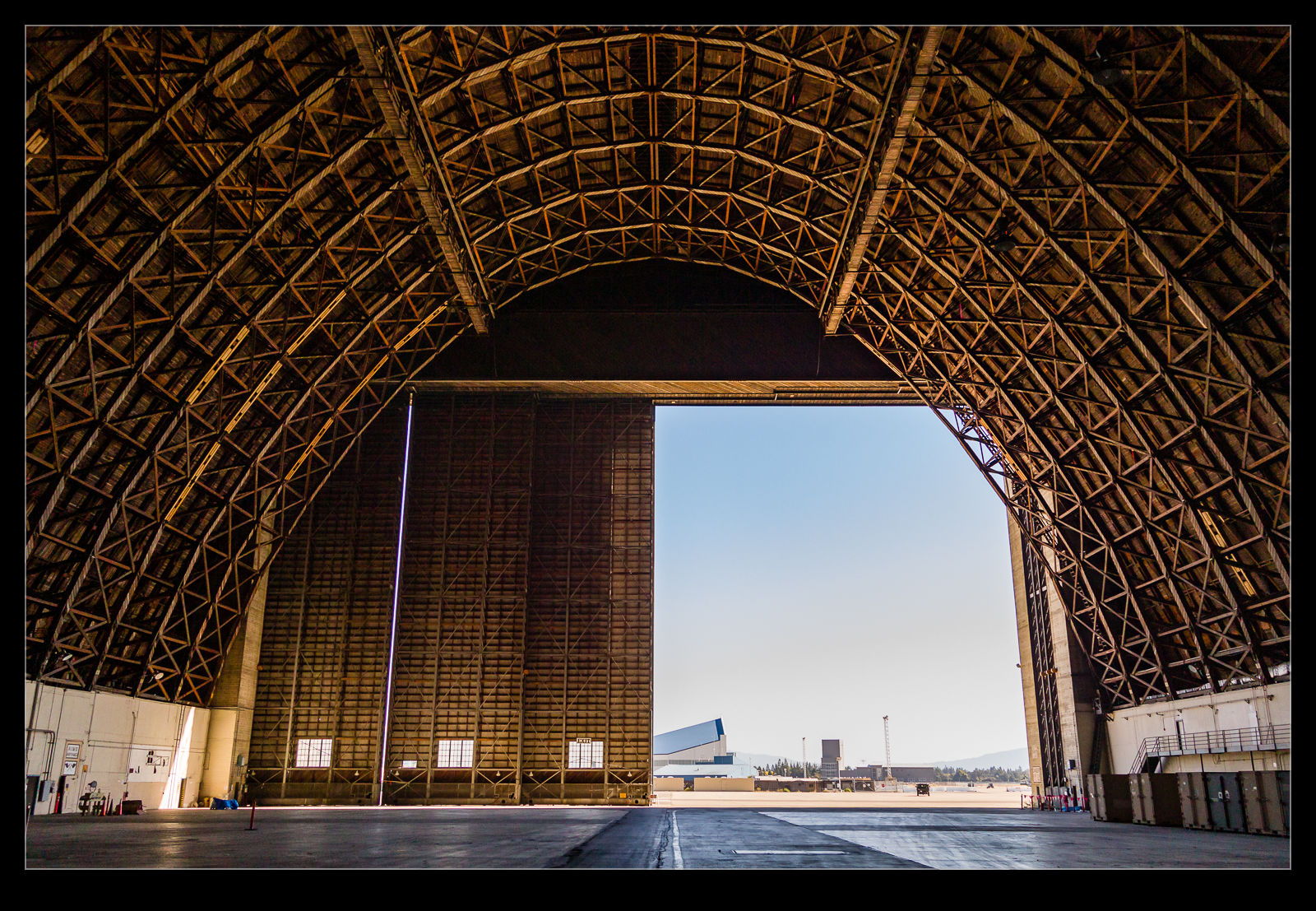