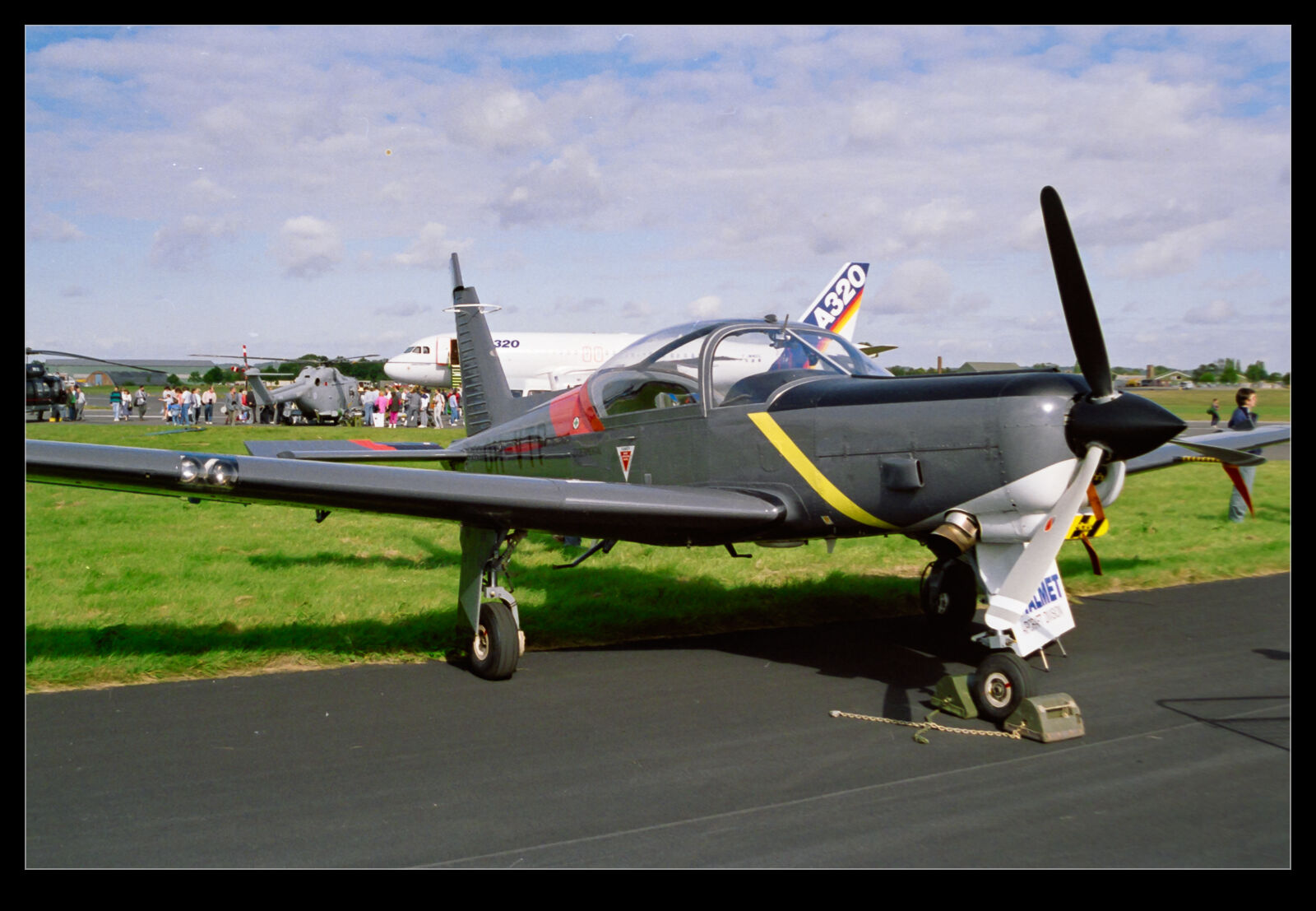 The late 80s was a period when a whole bunch of companies were trying to come up with the perfect trainer.  A large number of sir forces were considering the replacement of their trainer fleets and much discussion was underway about what the appropriate type of trainer was for the future.  Basic jet trainers were ultimately going to be replaced with turboprops in a lot of places but that was in the future.  Meanwhile, all sorts of trainer designs were in the works either for the basic training task or for slightly more advanced levels of tuition. 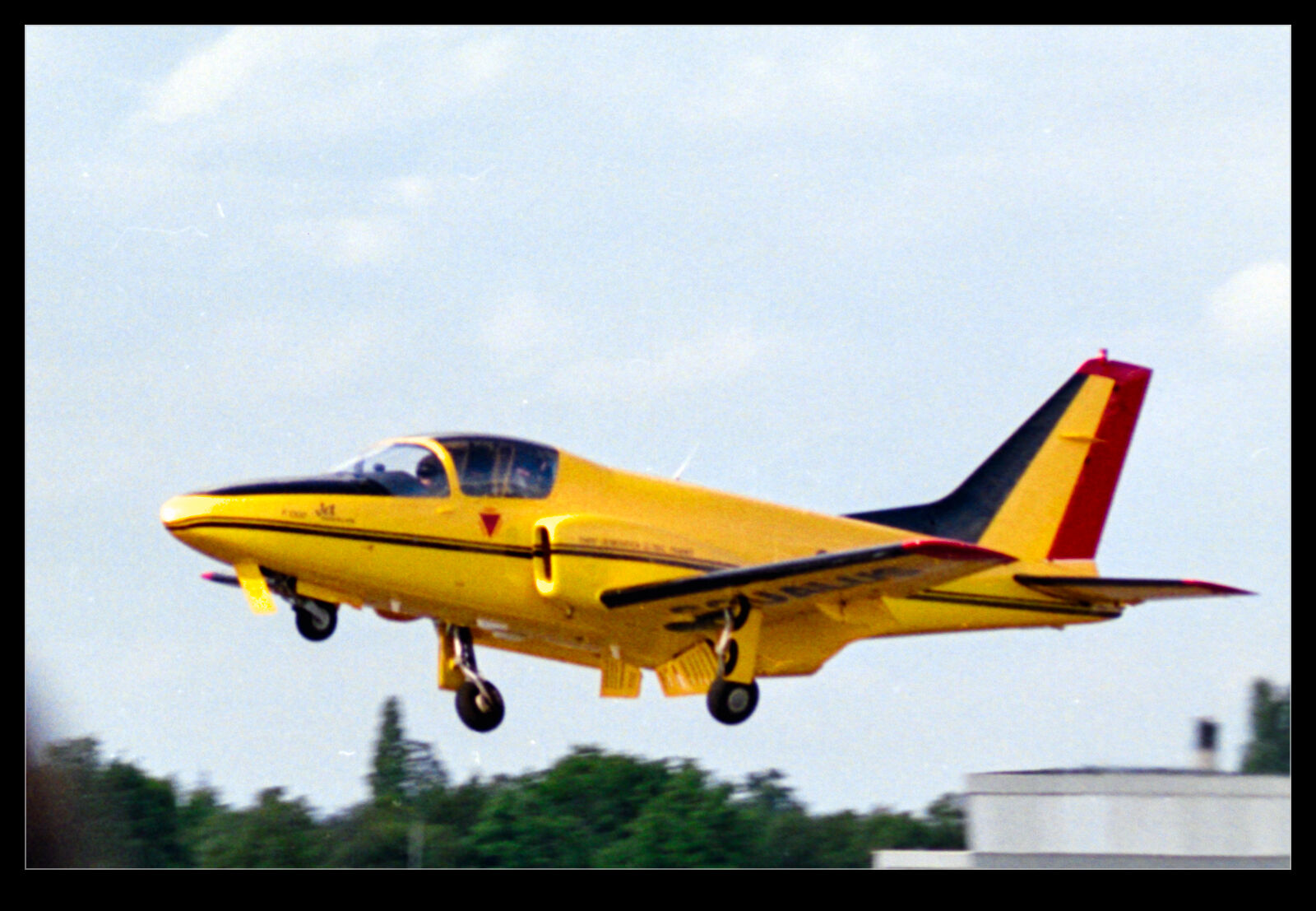 Some of these designs made it to production.  Some of them never got beyond the prototype stage.  Not all of them went away entirely.  Even today you can still see some of the designs in an upgraded and modernized form being pitched at much the same market as they were thirty years ago. 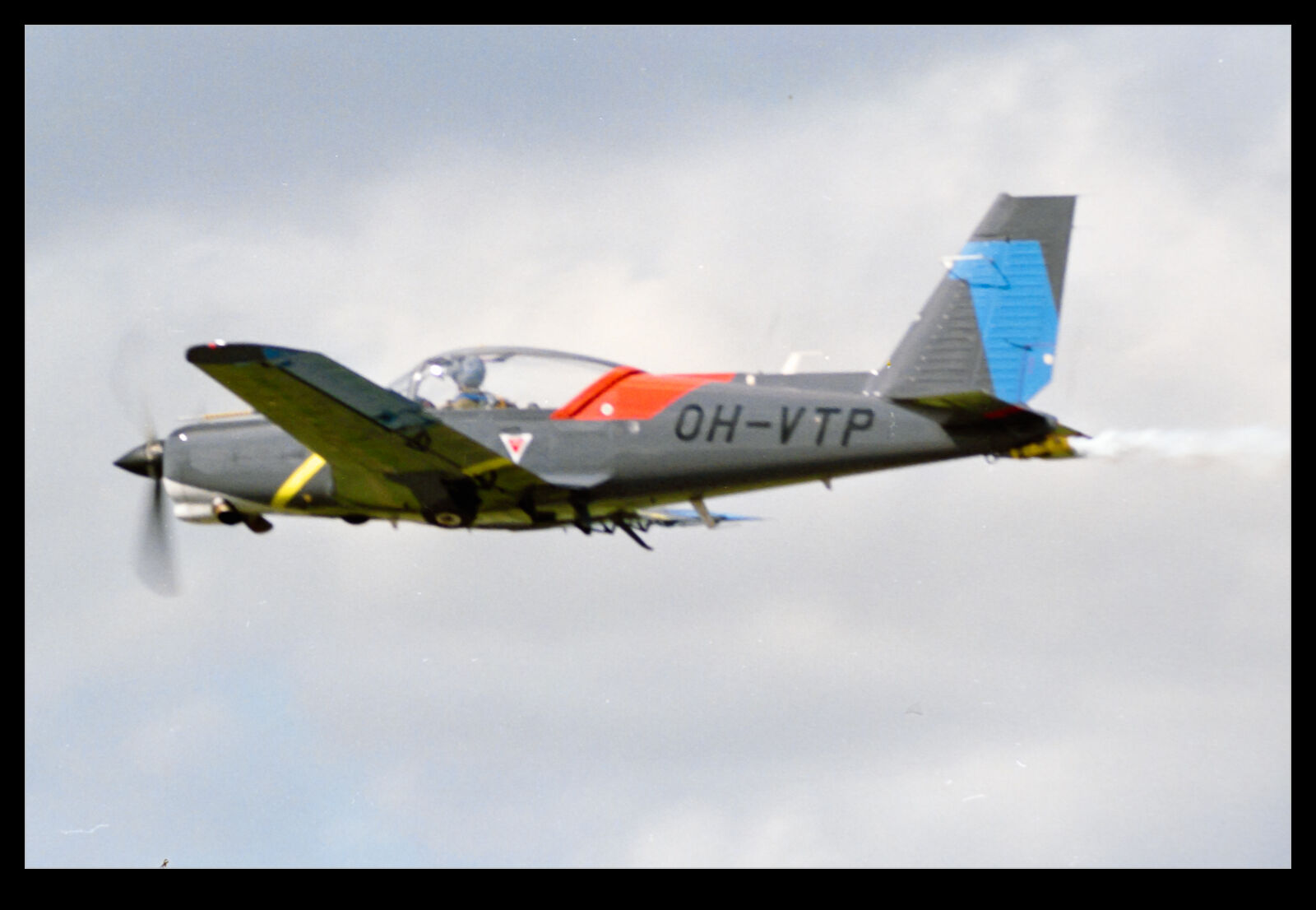 Let’s start with the Redigo.  Built by Valmet in Finland, the Redigo was a turboprop evolution of a previous piston trainer, the Vinka.  It was seen as a capable but low cost training solution.  Finland bought a number although they are now retired.  A couple of export customers also took some.  Aermacchi bought the rights to the aircraft in the 90s but I haven’t heard much about it since. 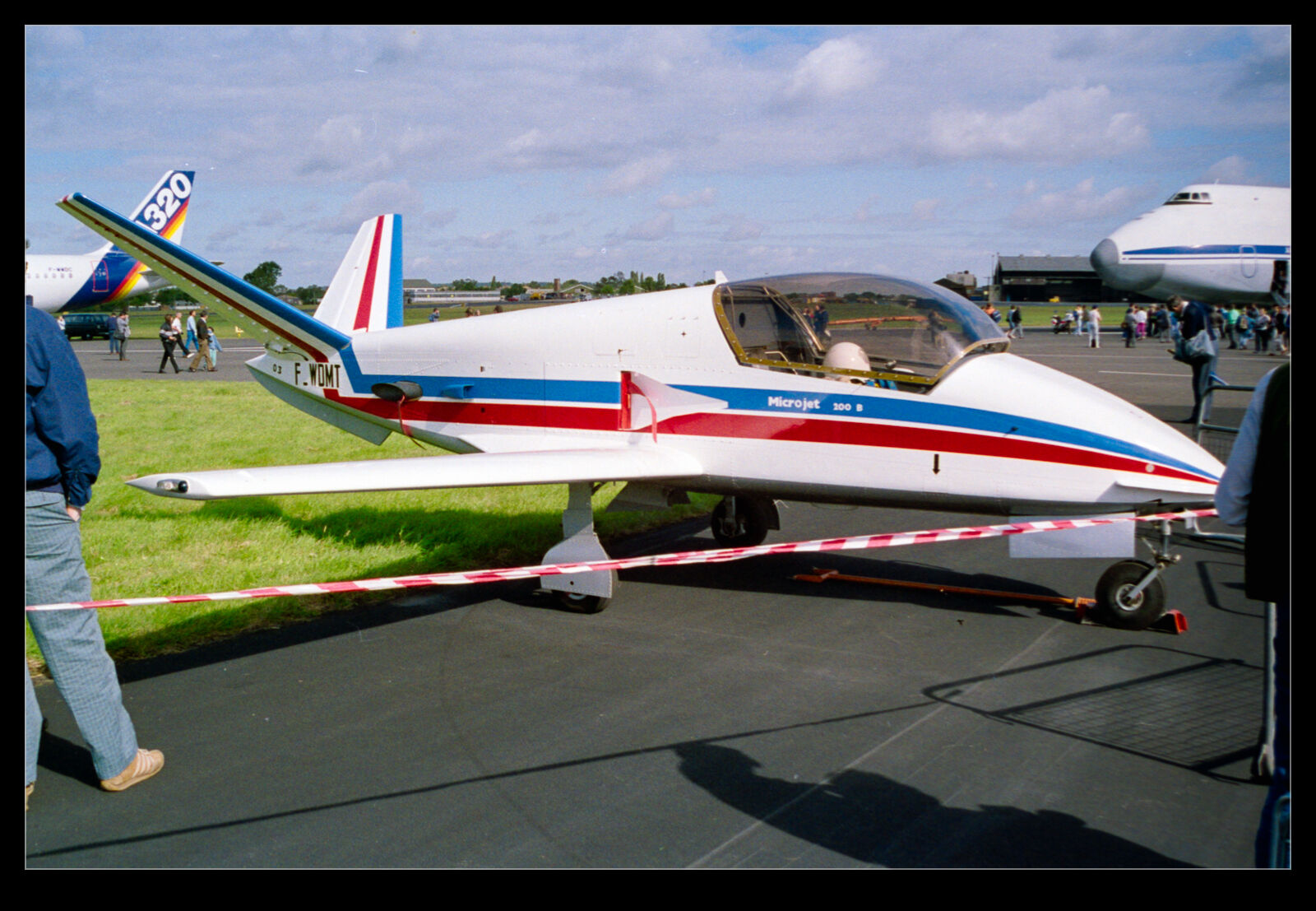 The Microjet was a small French design.  Powered by a couple of diminutive Marbore turbojets, it produced way more noise than its small size would have suggested.  The V tail configuration was distinctive and it made a number of airshow appearances.  The project was supposedly driven by Microturbo, the manufacturer of the Marbore engine – presumably to create a market for the engine.  It never proceeded beyond the prototype stage though. 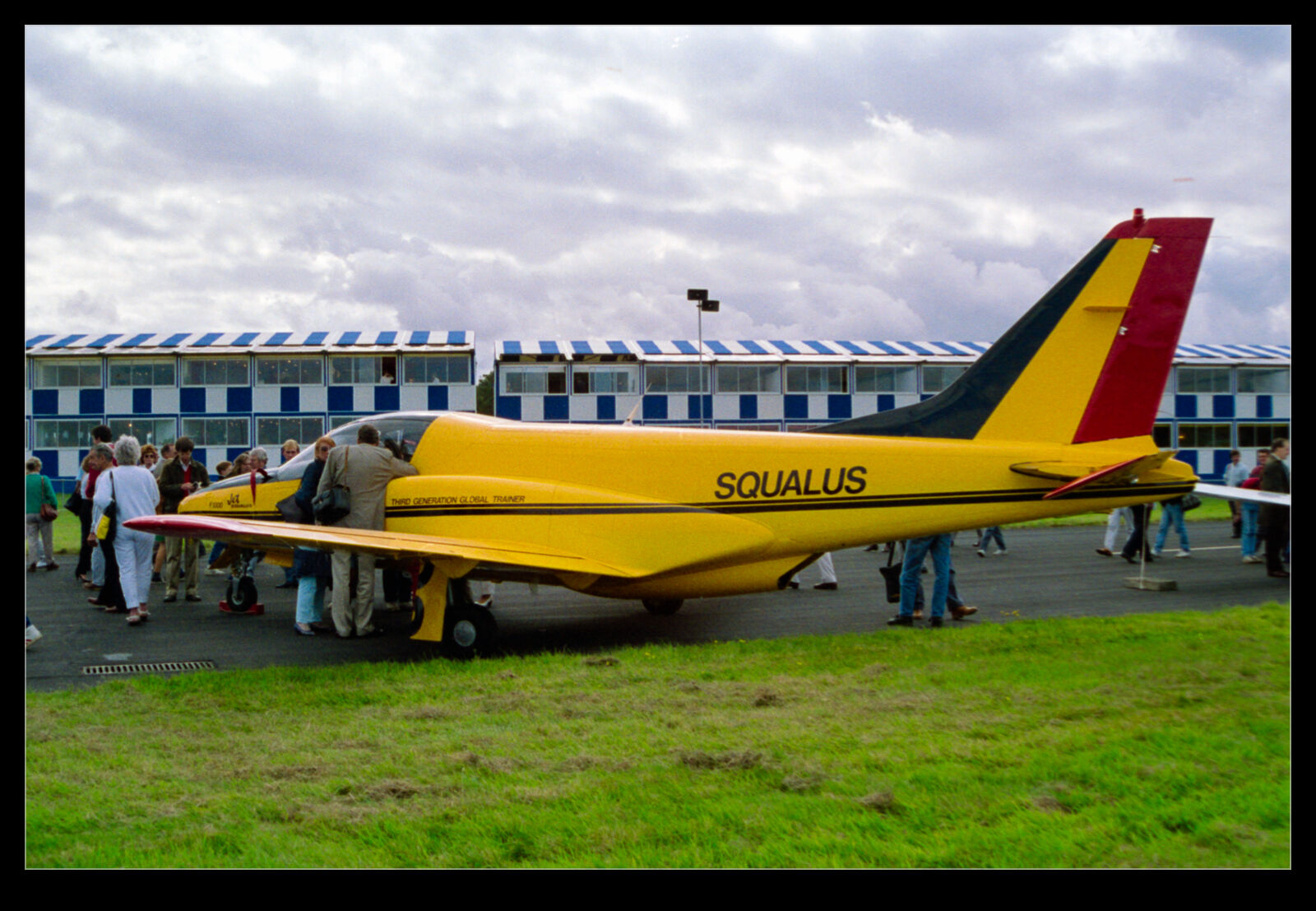 Promavia created the Jet Squalus aircraft.  Promavia were a Belgian company but the design was originally from Stelio Frati in Italy.  Painted in colors that represented Belgium, it showed up at a number of air shows.  However, it also never proceeded beyond the prototype stage. 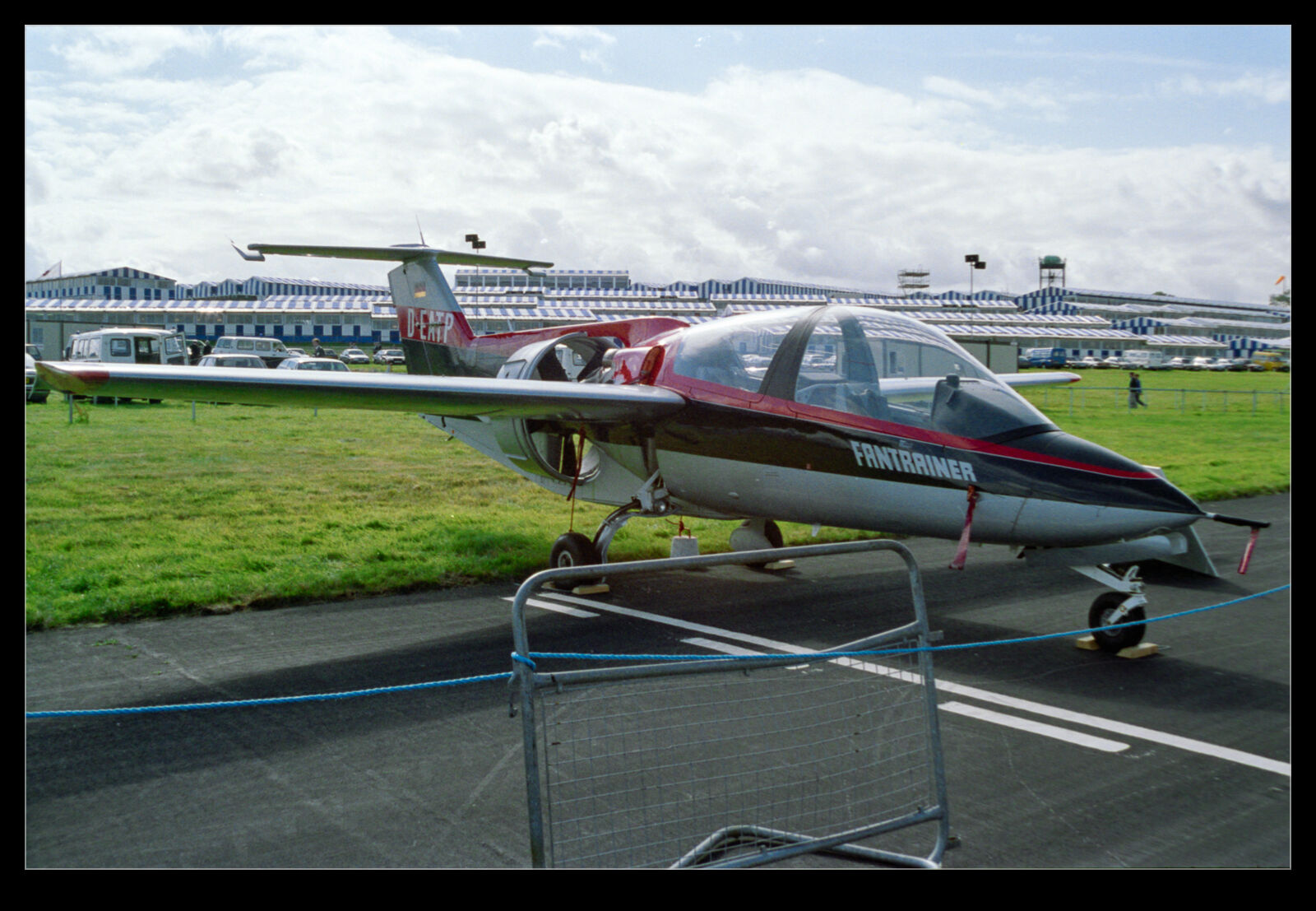 The RFB Fantrainer was a German program.  It was a tandem seat aircraft with a ducted fan behind the cockpit.  It was designed to provide fighter-like handling characteristics in a training aircraft.  It was judged successfully in a competition to provide a trainer for the Luftwaffe but instead they went with a USAF based training program and did not take the aircraft.  It was sold to Thailand, though.  I don’t know what their current status is.  The aircraft was also the basis for a jet powered aircraft offered for the US JPATS competition by Rockwell.  However, it lost to what became the T-6 Texan II.