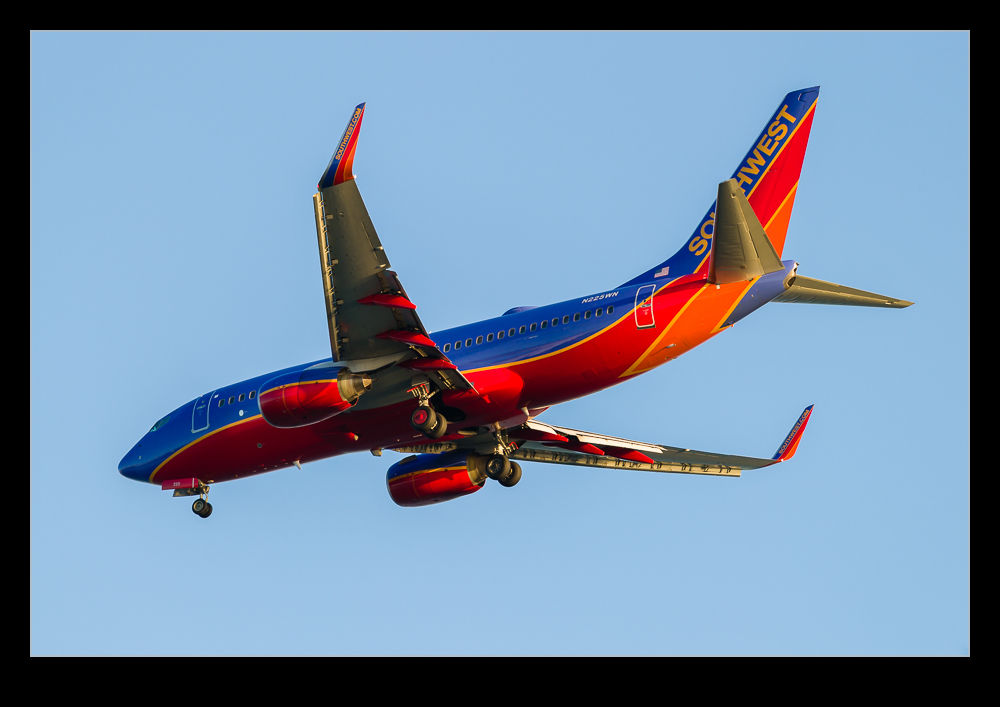 Early morning is not usually a good time to shoot anything at SFO. The sun is behind the planes as they come in so you don’t get a particularly appealing light angle. However, the middle of winter means the sun rises a long way south so, while it still starts out a bit behind things, it quickly moves to an angle that starts to work well. The planes end up with good lighting as they pass and the light on them as they head away can be very conducive to nice shots. 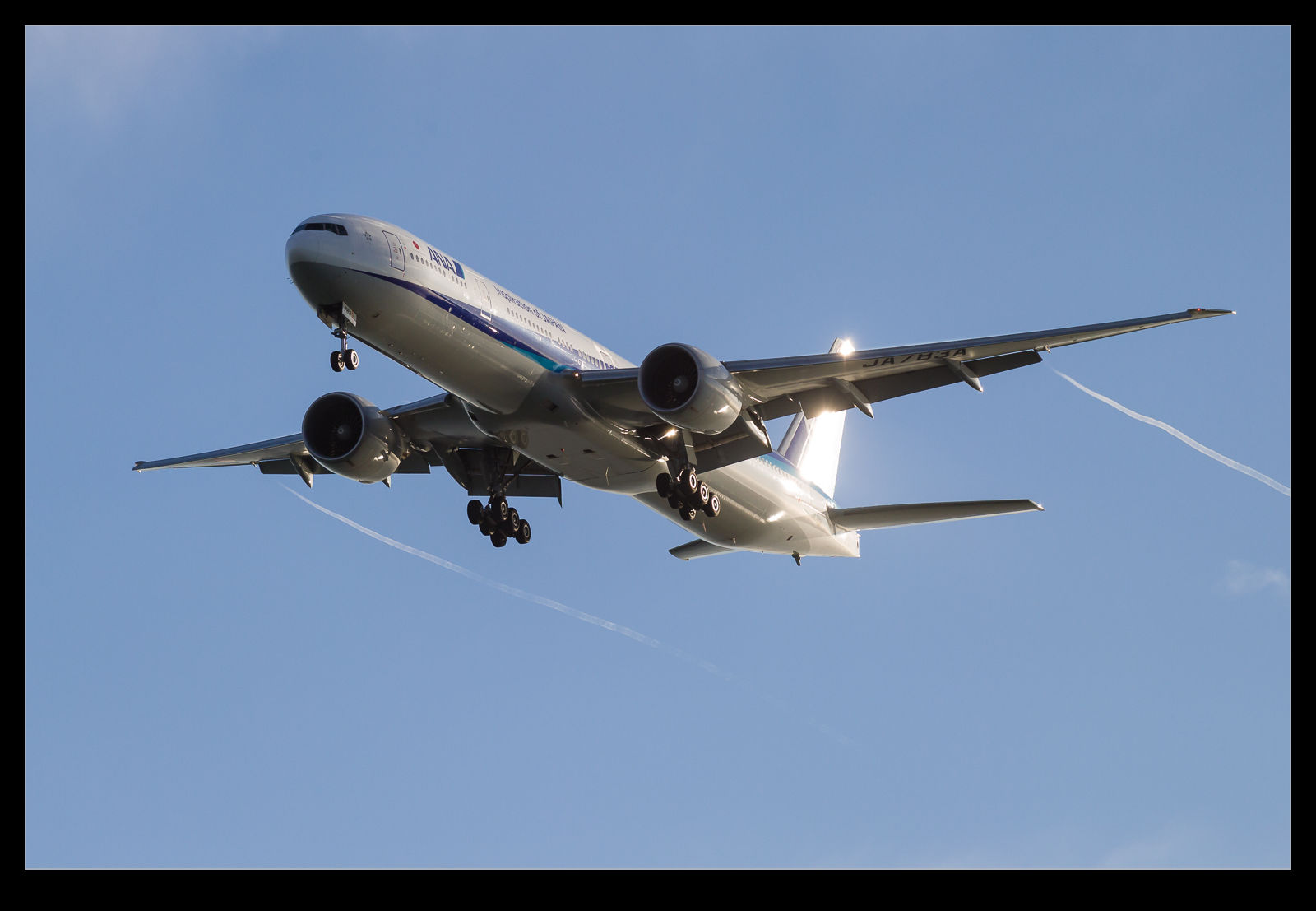 I was continuing my program of testing the 100-400 post the repairs it received at Canon. Coyote Point was a good place to start the day since it has better possibilities this early and it also allows for shooting down the approach path as the planes head to the runway. I also wanted to have a further go at multiple exposures to stack the images of the planes to make a composite of their flightpath. The early morning is also good because the relative humidity levels are up and the planes can trail some nice vortices. 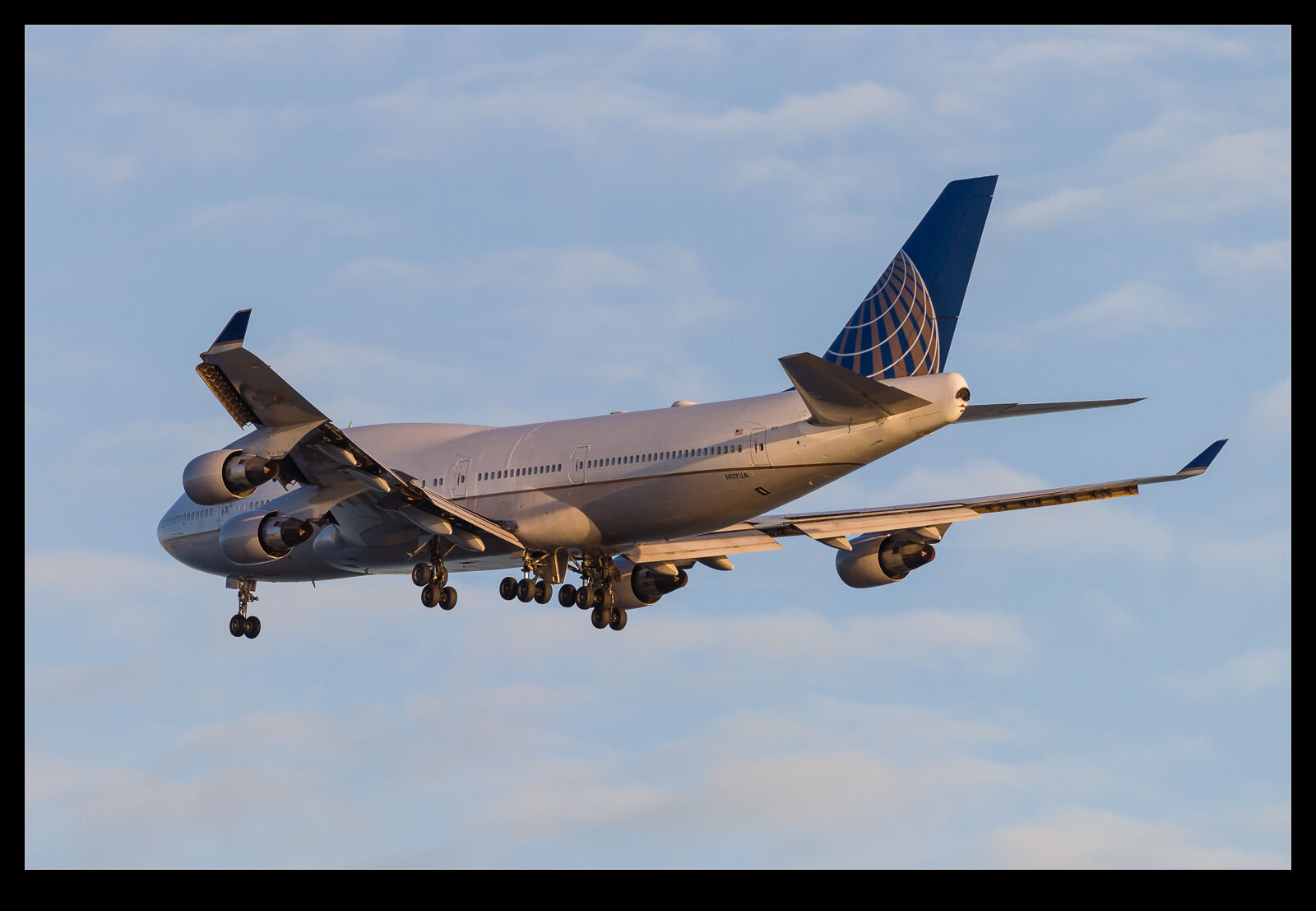 As the light angle comes around, it is still quite low in the sky. The result is some nice lighting on the underside of the airframe – something that is not normally something that you get. Rather than the warm glow you get with a setting sun, the light seemed a lot crisper and cleaner and I really liked the way the planes looked. 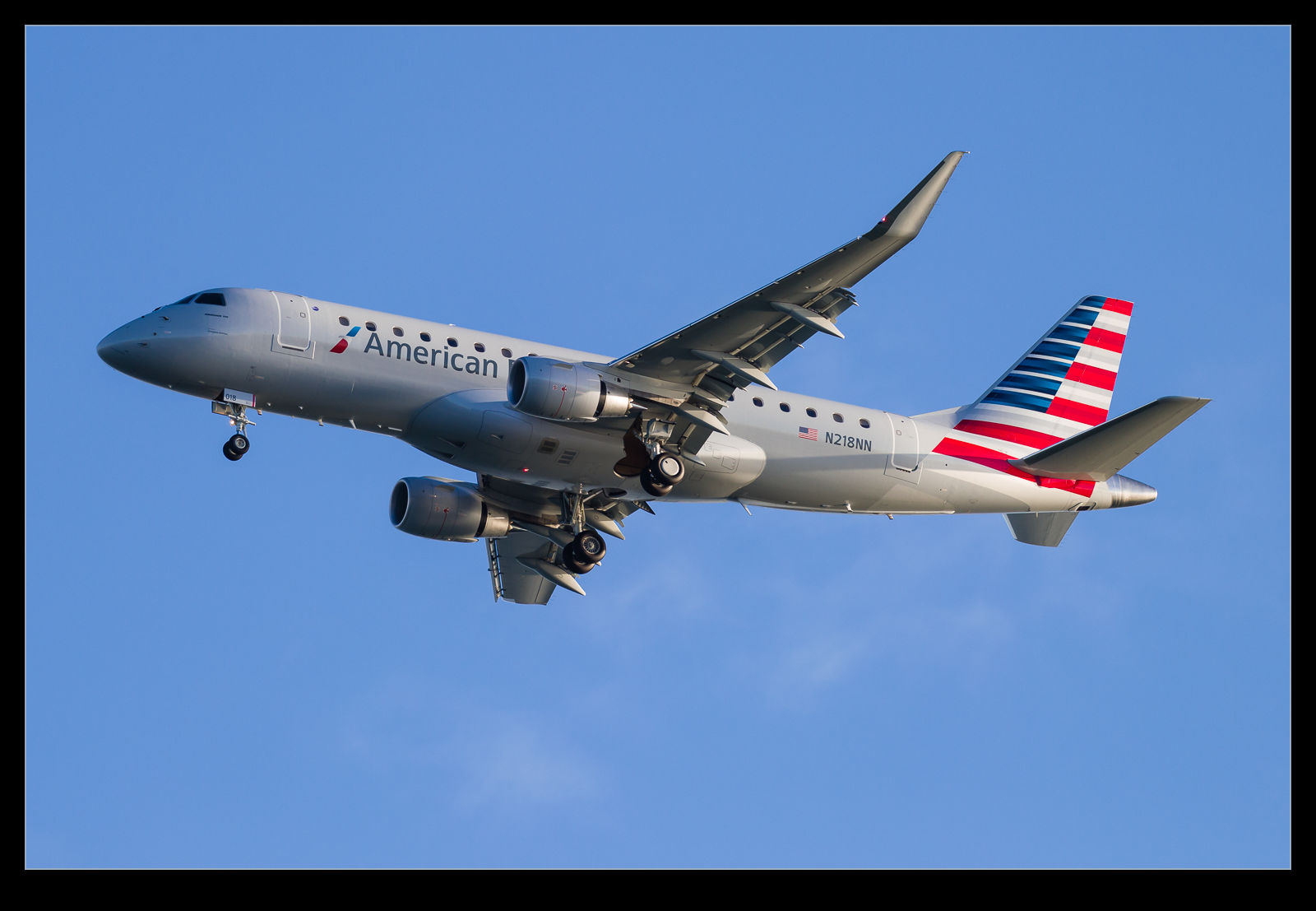 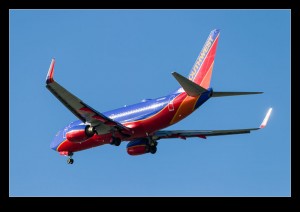 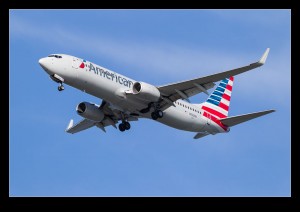 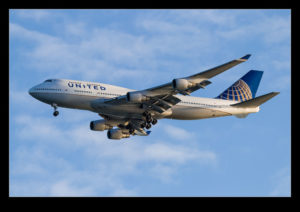 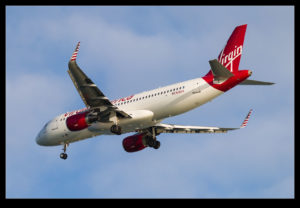 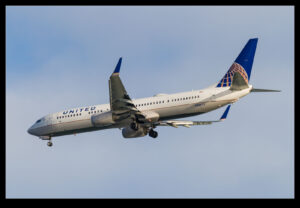 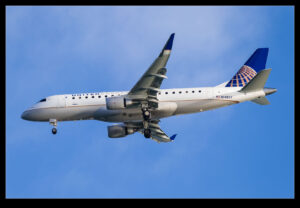 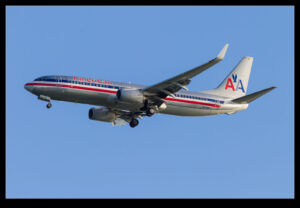 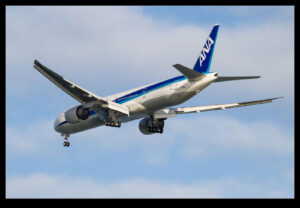 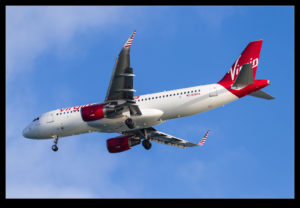