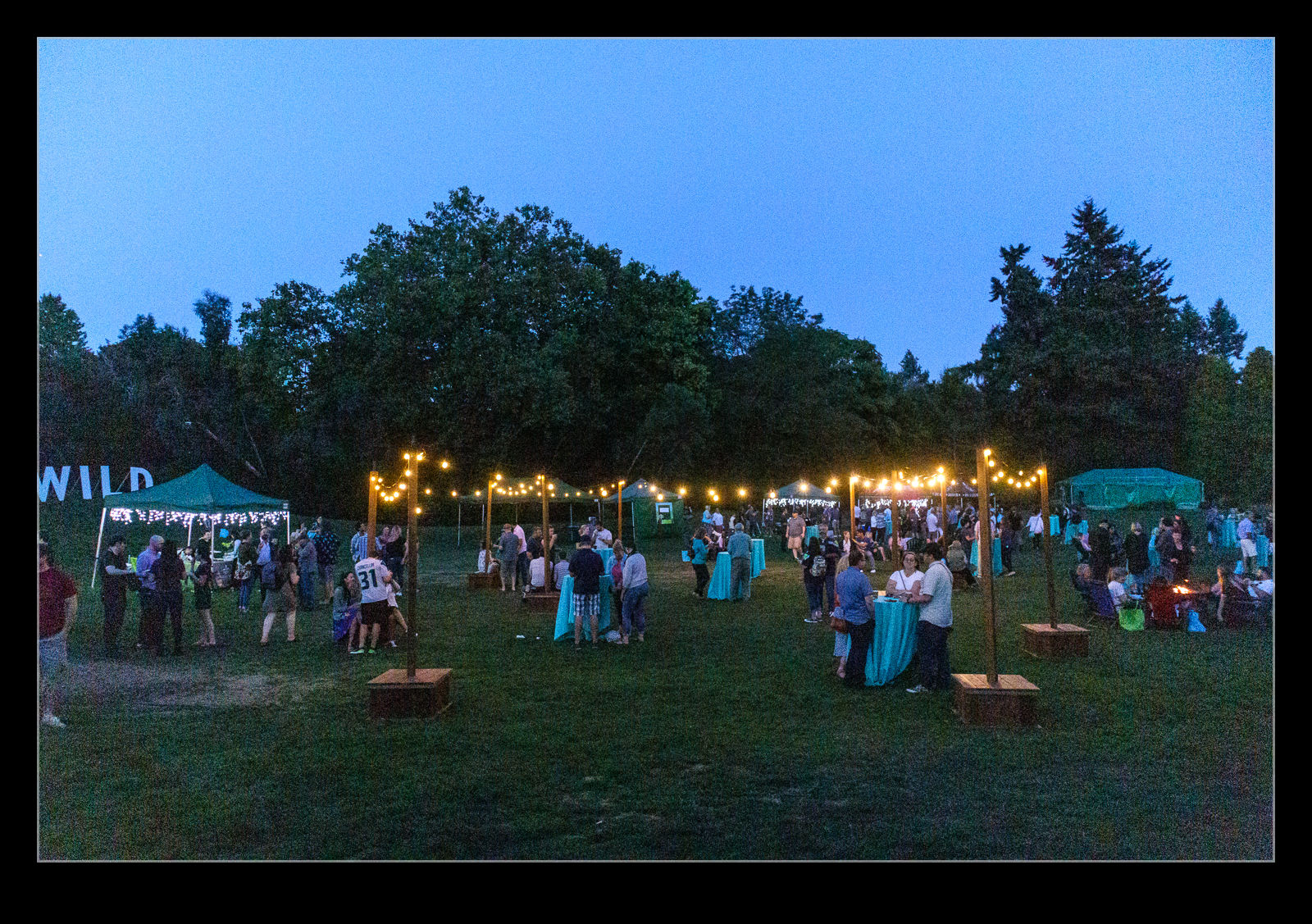 Woodland Park Zoo in Seattle was holding a fundraising event this summer.  It was called Wild Bites.  Taking place in the evening, it consisted of a bunch of Seattle restauranteurs having food stands throughout the zoo along with some drinks stands.  You could wander around between the enclosures, take a look at the animals, stop for some snacks themed on the part of the zoo they were in and grab a drink too. 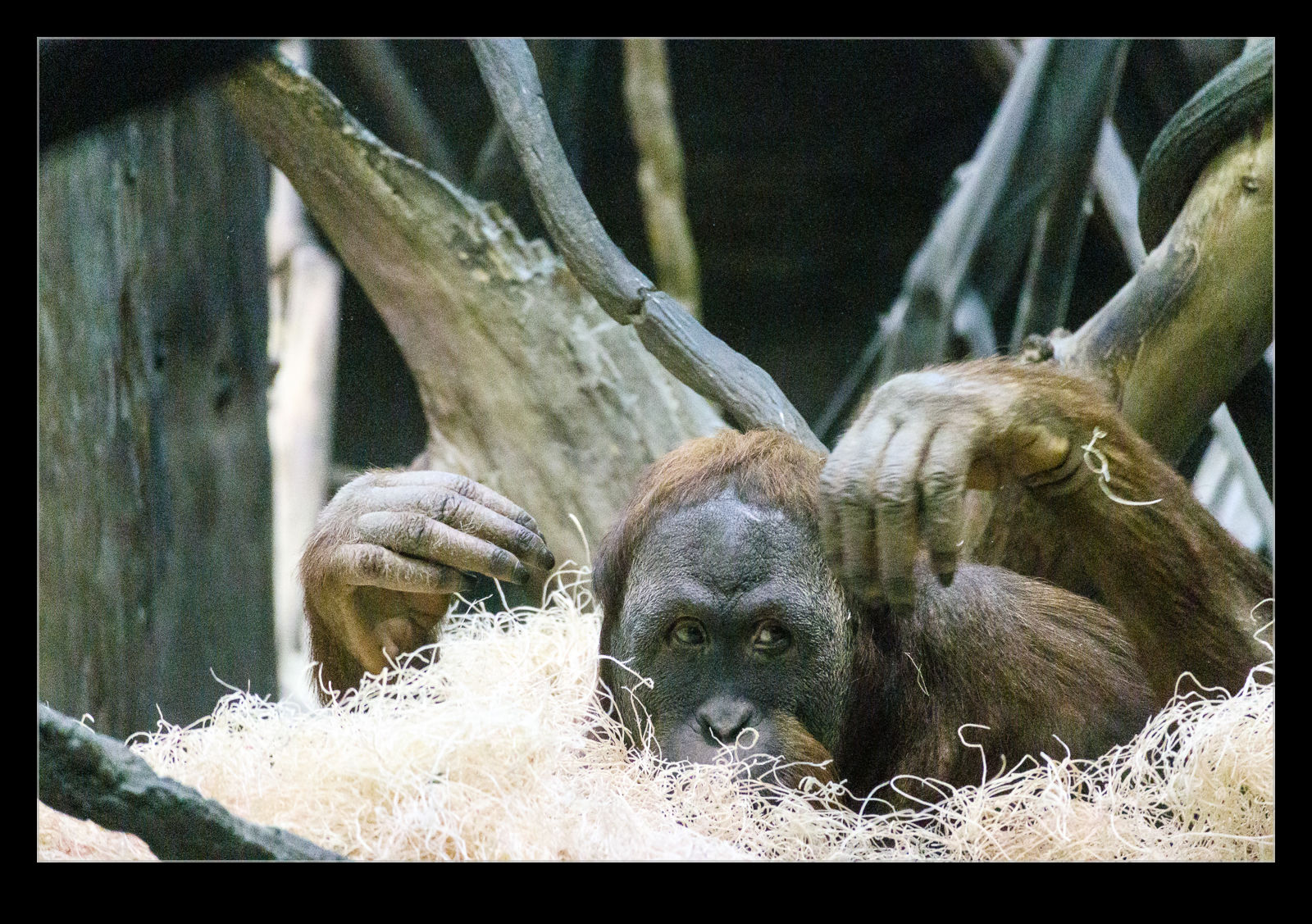 It was an enjoyable evening with some really interesting food and a nice atmosphere.  I will have some follow up posts with specific animals from the evening but overall we had a really nice time.  A minor problem was that a lot of the animals seemed to turn in for the evening once normal closing time came around.  We found quite a few were settling down or were already asleep.  Also, the drink stands seemed to run out of stuff later in the evening and, since we had waited to sample some of their stuff, to find it was out seemed a bit off. 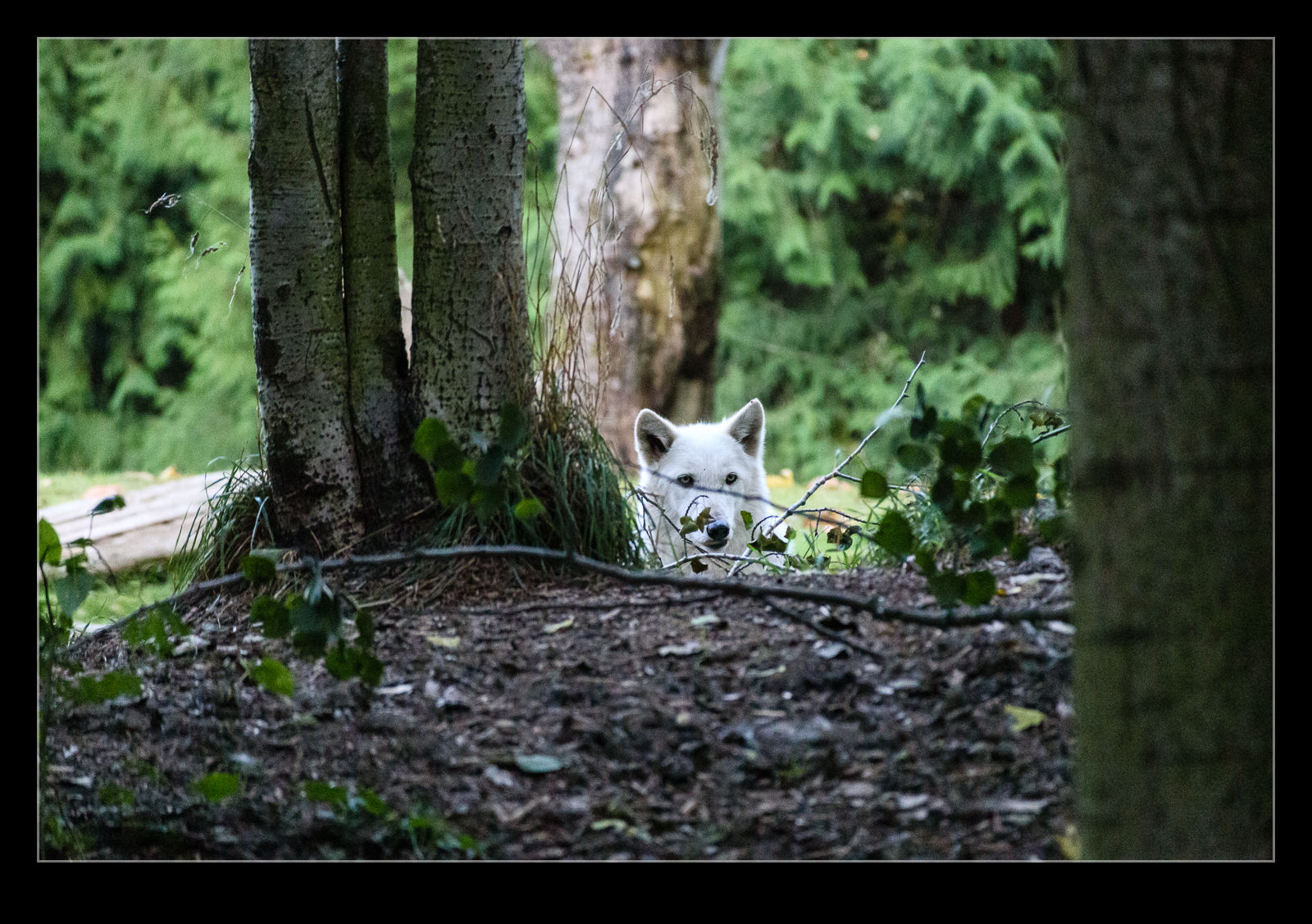 Still, it was a nice evening and the zoo was a great place to wander as the light gently faded away.  It was all raising money for the zoo too so a worthwhile cause.  Keep an eye out for something similar if you live in the area. 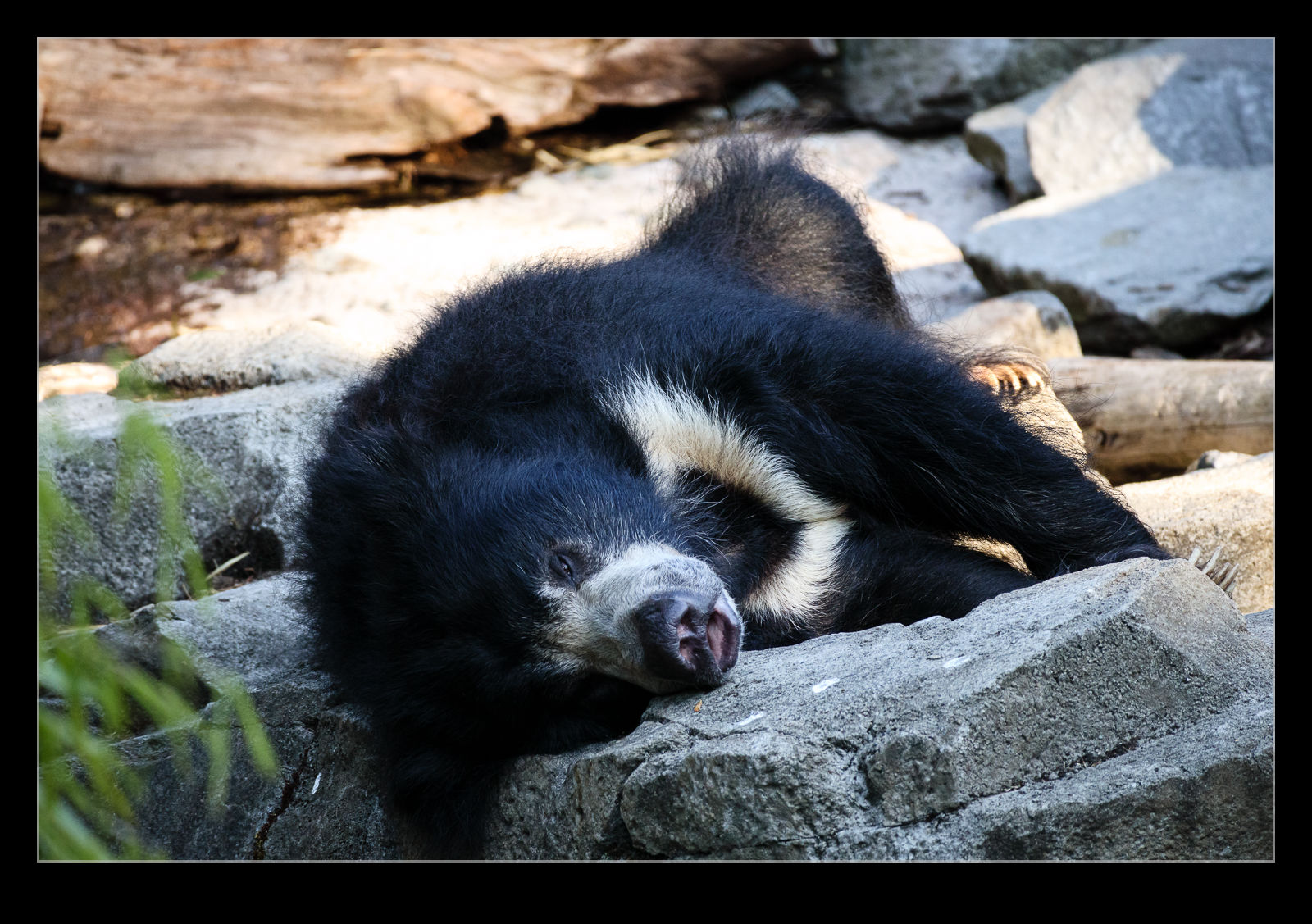 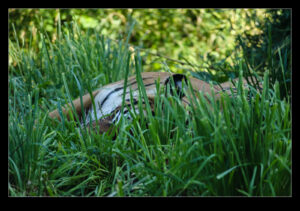 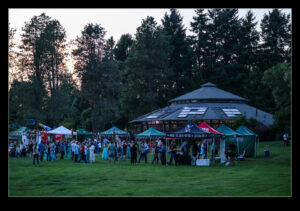 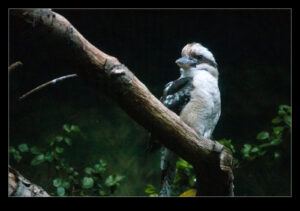 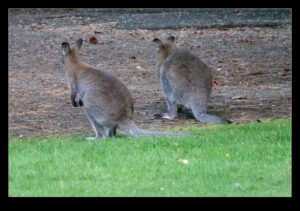