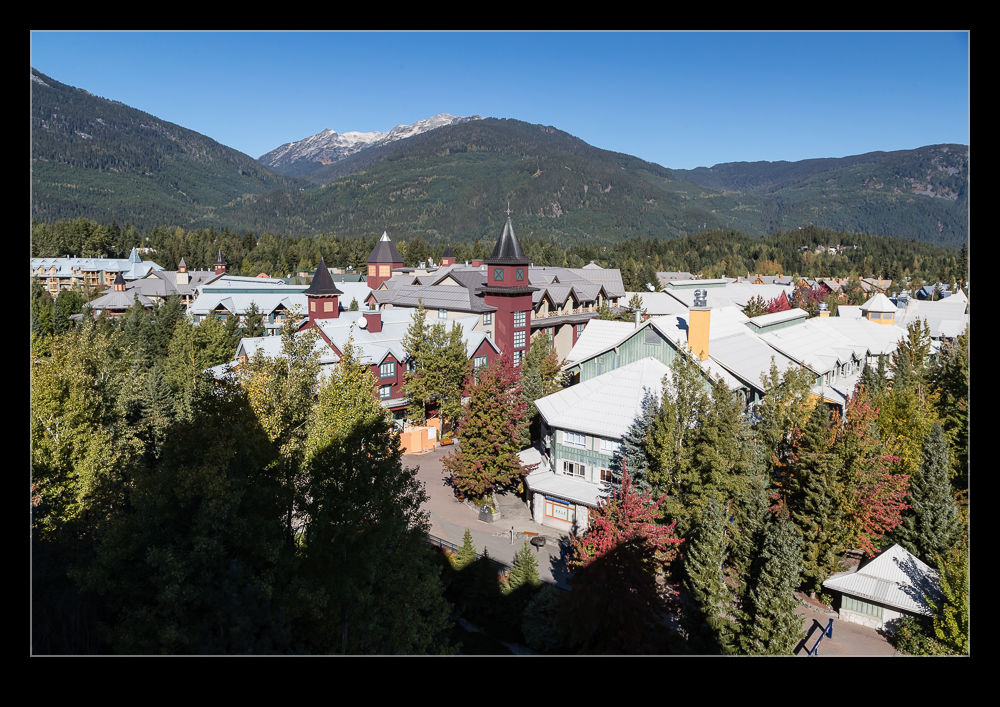 I have put together some posts of things we saw during our Whistler trip but not much of the town itself.  It is a nice place to hang out.  Like a lot of these winter sports resort towns, the center is predominantly restaurants/bars or places to buy clothing/sport gear.  However, it isn’t a bad place despite that.  The streets are laid out so nothing is too straight which means you feel like you are wandering around an old place, even if it is all relatively recently built. 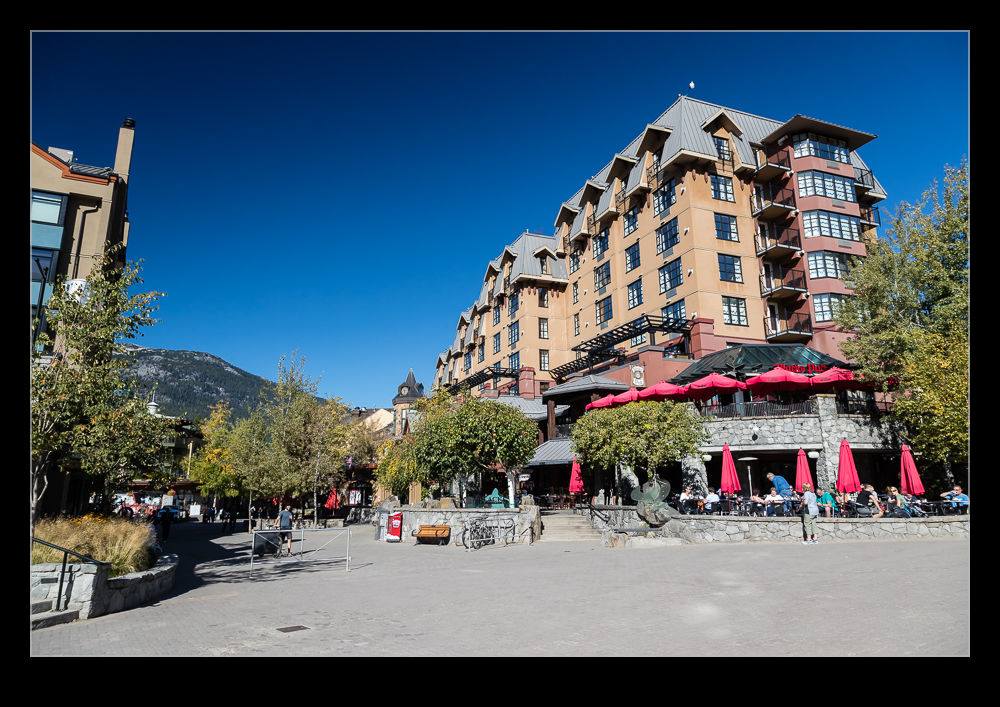 There are water features and bridges, open spaces, sculptures and other forms of art.  No shortage of people, too, even in the shoulder season when we were there.  We found so great places to eat and some less inspiring ones.  We actually went to a chain place one evening and it proved to be better than some of the supposedly nicer spots.  Our favorite by far, though, was a bakery that had every conceivable thing you could want.  They even had a cheese sandwich for toasting that looked like it would feed a family of four.  We tried many of their treats but that one was left untouched, despite me giving it some serious consideration. 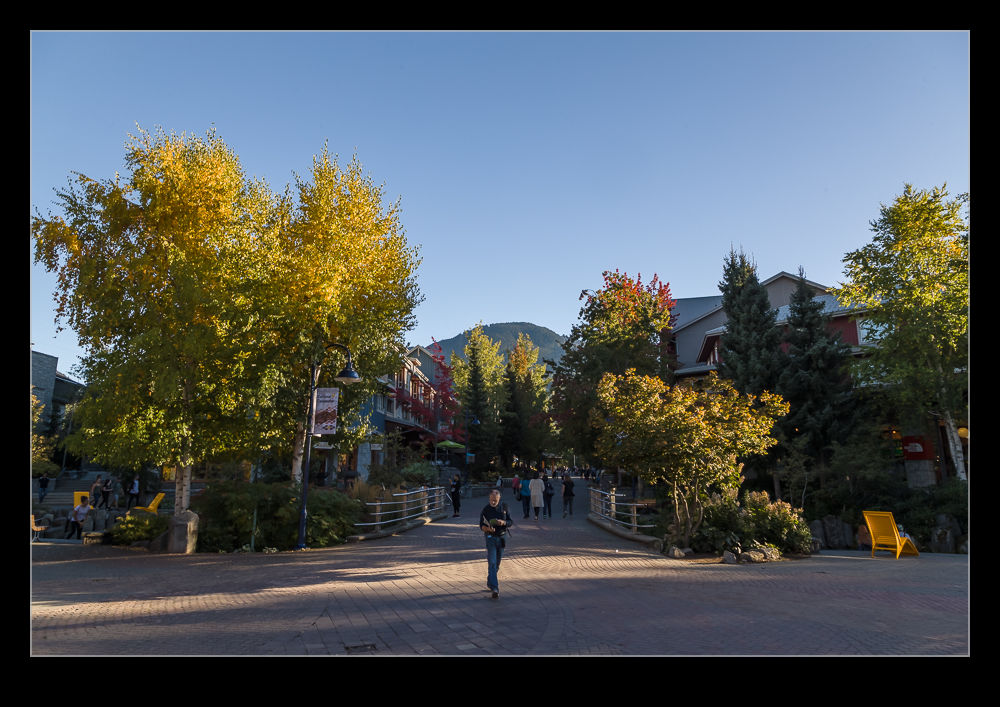 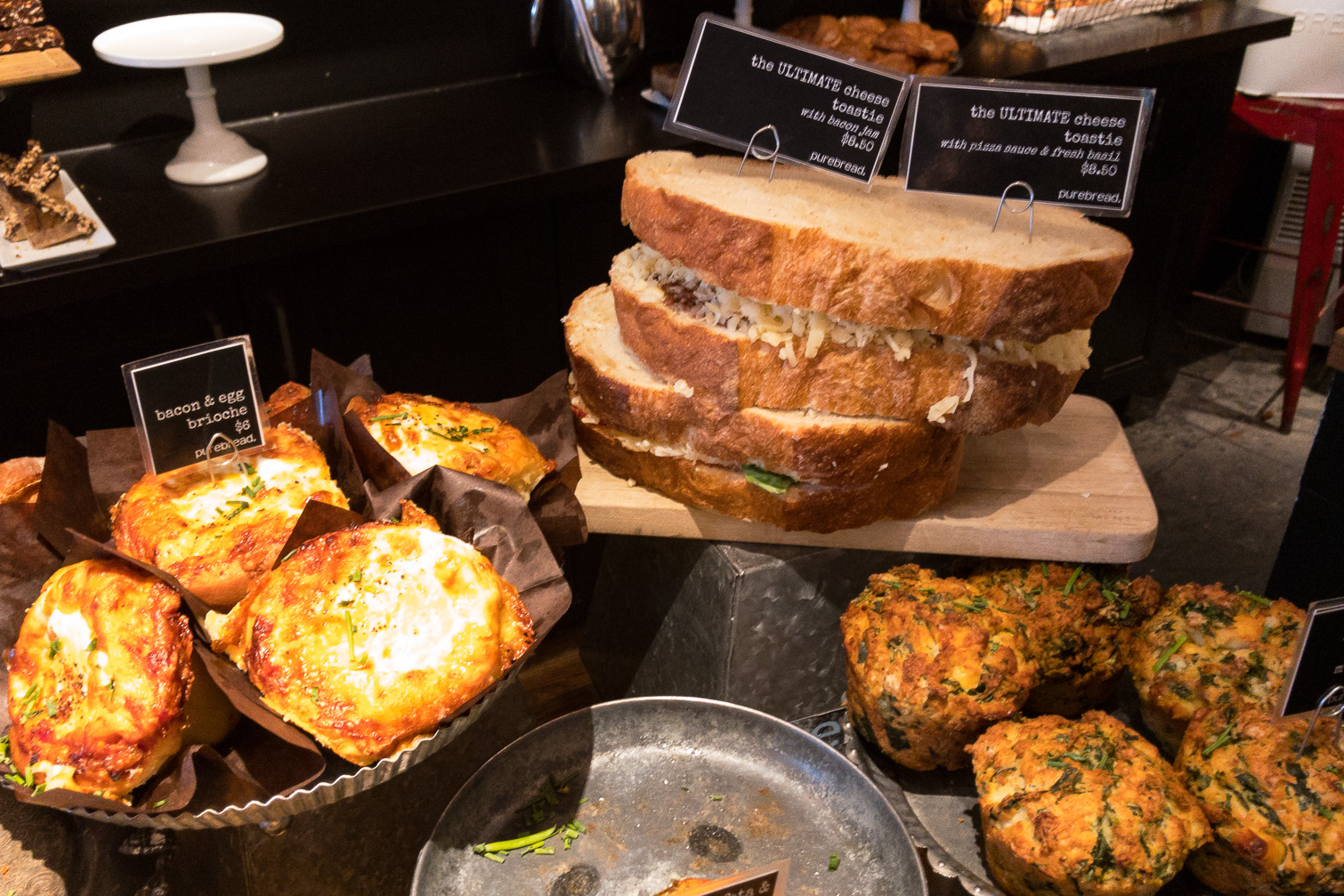 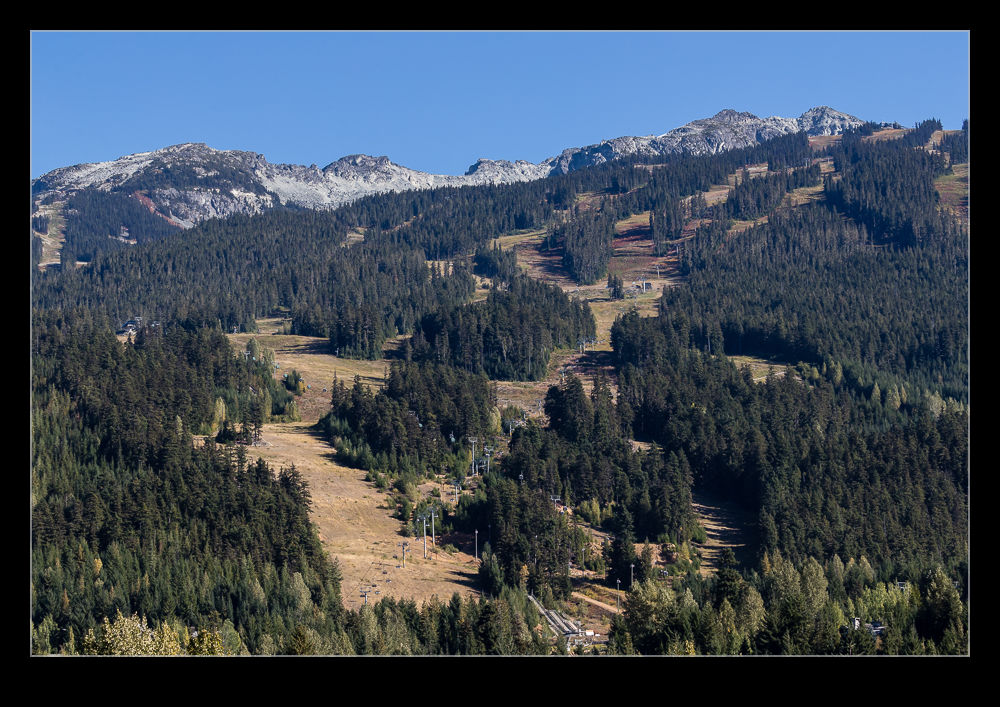