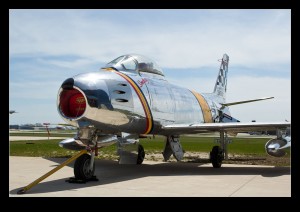 I got a message from a buddy of mine the other day that he was going to be in town.  Paul Dunn is a pilot with British Airways and was scheduled to be doing the run to O’Hare.  Paul has a second job as Editor (Rest of the World) for Global Aviation Resource, a website run out of the UK but covering aviation issues across the world.  I highly recommend you check their website out at www.globalaviationresource.com as they produce weekly news updates that usually incorporate three or more articles.  They have developed a well earned reputation for the diversity of their themes and the relationships they have developed with their subjects.  (Full disclosure:  I have written a couple of pieces for them too!) 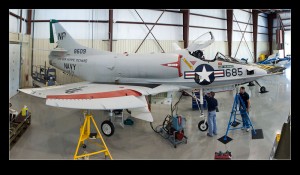 When Paul told me he was going to be in town, I took a look at what we might be able to do in the brief time he was here.  Chicago is a city with plenty to see but we are both rather into the aviation side of things so I wanted to see whether we could get anything sorted out more of that nature.

A call to my friends at the Warbird Heritage Foundation provided the solution.  Paul Wood, the founder of WHF, confirmed that they would be busy that day at their base and if we wanted to pop in, we were welcome to see whatever they had underway.  With Paul (Dunn, not Wood) having to be back at O’Hare by mid afternoon to head back to London, we went for an early start. 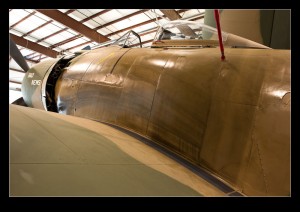 Leaving Chicago in the morning means you are going to have the delights of traffic to contend with.  Sure enough, the Kennedy was pretty slow moving.  However, two aviation nuts can always find things to discuss if time is available so we were fine and, despite how long we were in traffic, the run up to Waukegan was not much longer than I would normally plan.  More importantly, it was turning out to be a rather lovely day from a weather perspective. 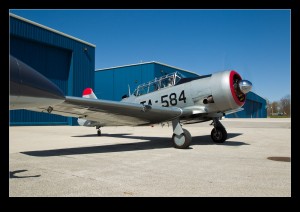 When we got to the hangar, Sean and Mike were already there at work and David had just popped in before heading back to his main job.  The aircraft were all in the hangar with some final checks being made on the A-4 gear.  The F-86 had flown several times in the previous days and everyone was pleased with the way it was running smoothly.  We stayed out of the way of the guys and let them get on with their thing while Paul took a look at the collection.

Paul (Wood) showed up a short while later.  He was off to check on his P-51 project and was taking the T-6 to get up there.  This meant a few aircraft had to be pulled out of the 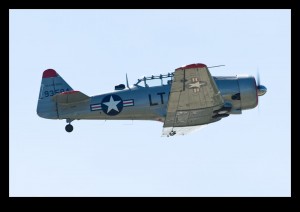 hangar which meant some good photo opportunities to get these lovely vintage aircraft out in the sun.  Some quick shots of the T-6 starting up and departing and then back in to watch the gear swing tests.  All went well.

After lunch, the plan was to prepare the A-4 for some engine runs.  Time was running short for getting back to O’Hare so we had to head out before the runs were done but it was still great to get to see the guys at work and the progress being made ready for the display season.  Thanks again to every at WHF for welcoming us again!