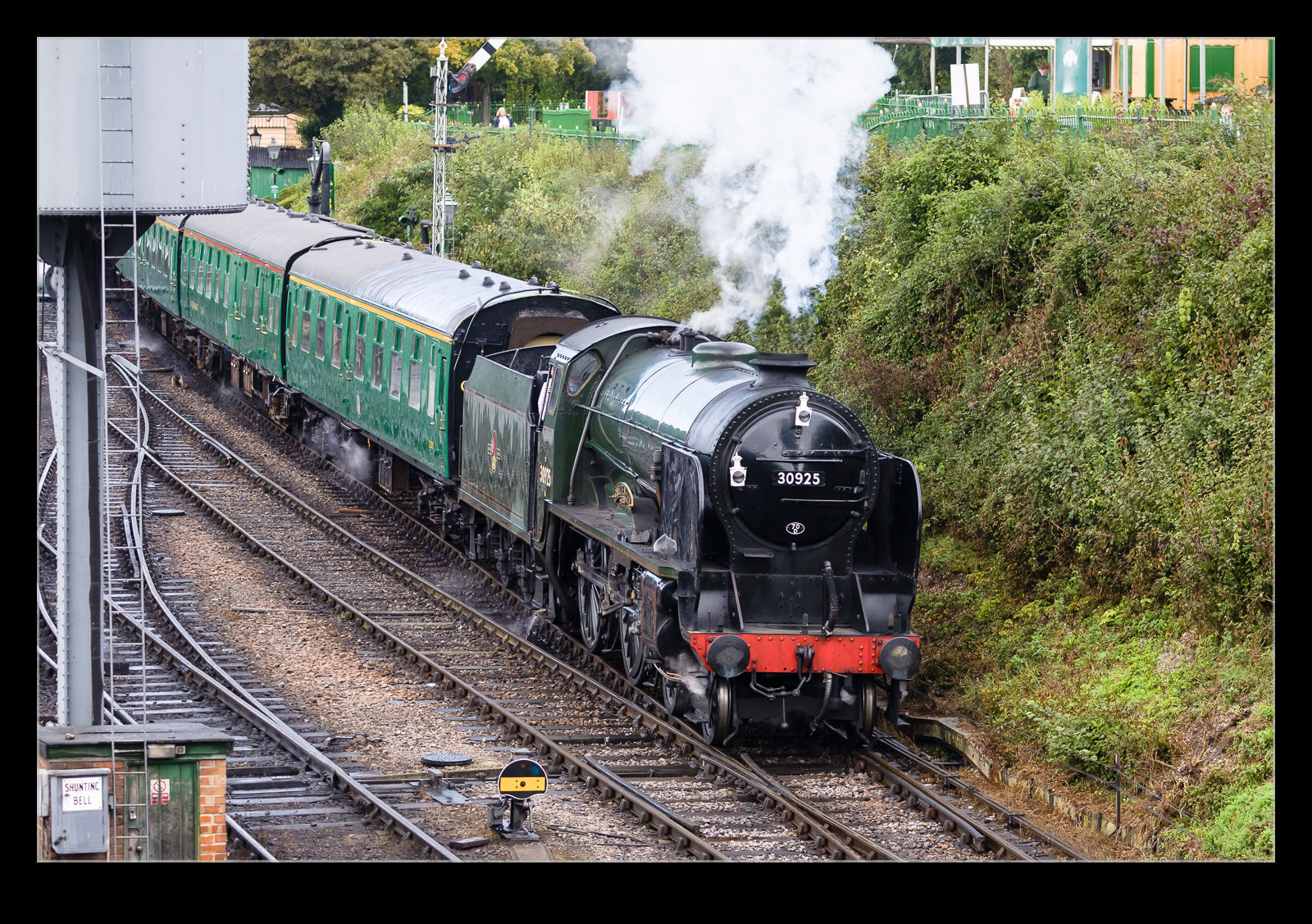 The UK has a large selection of preserved railways.  The cuts in the second half of the twentieth century that closed many branch lines provided opportunities for the preservation movement to get going and the result is a lot of lines that you can visit and ride on.  They are usually very well run operations.  The Watercress Line runs from Alresford to Alton in Hampshire.  We wandered past the station in Alresford when we were visiting with some friends there but it wasn’t operating that day. 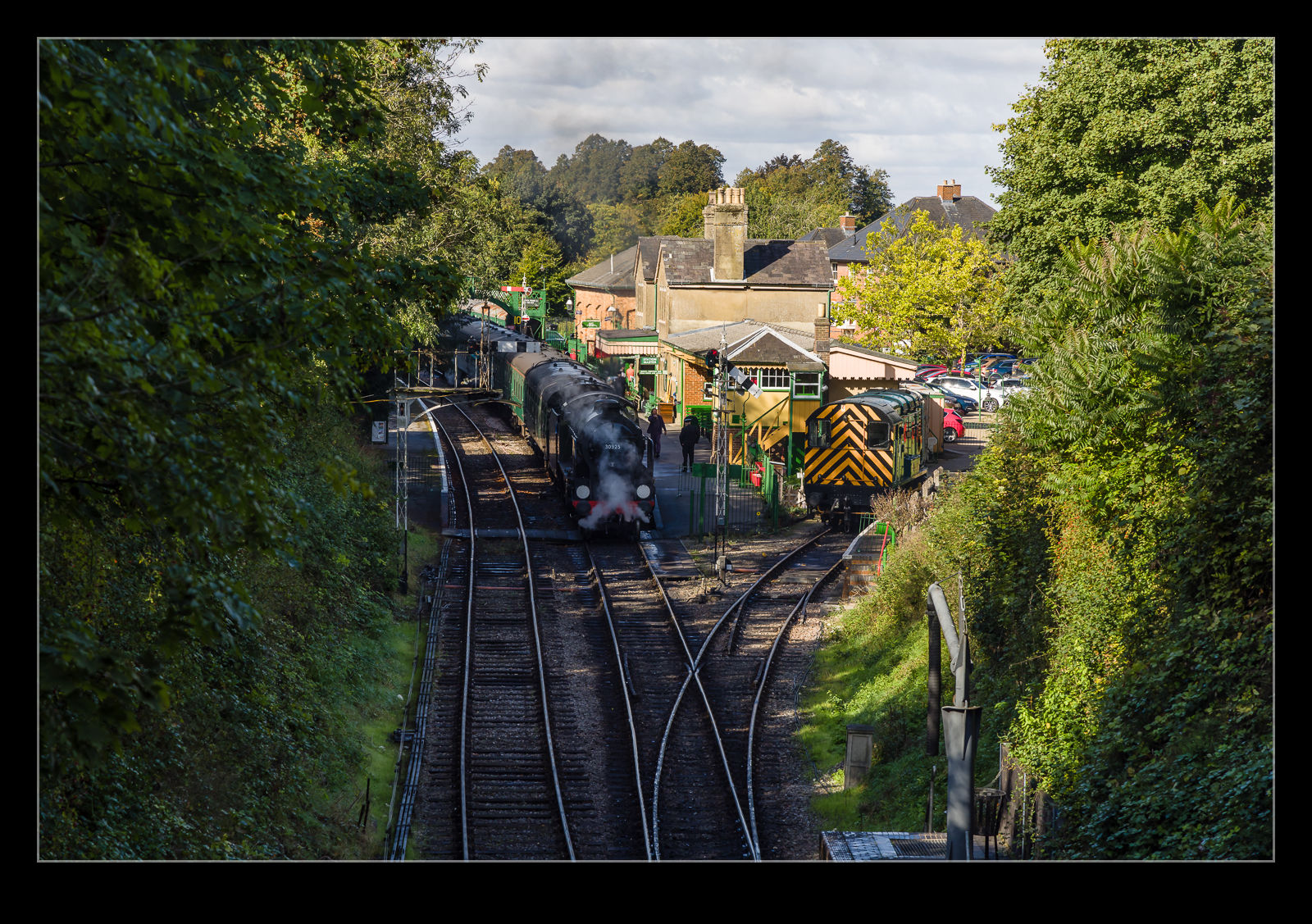 However, since we were nearby and staying for a long time, I did take the opportunity to nip back out at some point to see the trains in action.  I got to see one of the services departing from the terminus at Alresford but, I was a little thwarted on that occasion because the locomotive was billowing steam forwards and almost totally obscuring the view of it from the bridge I was on. 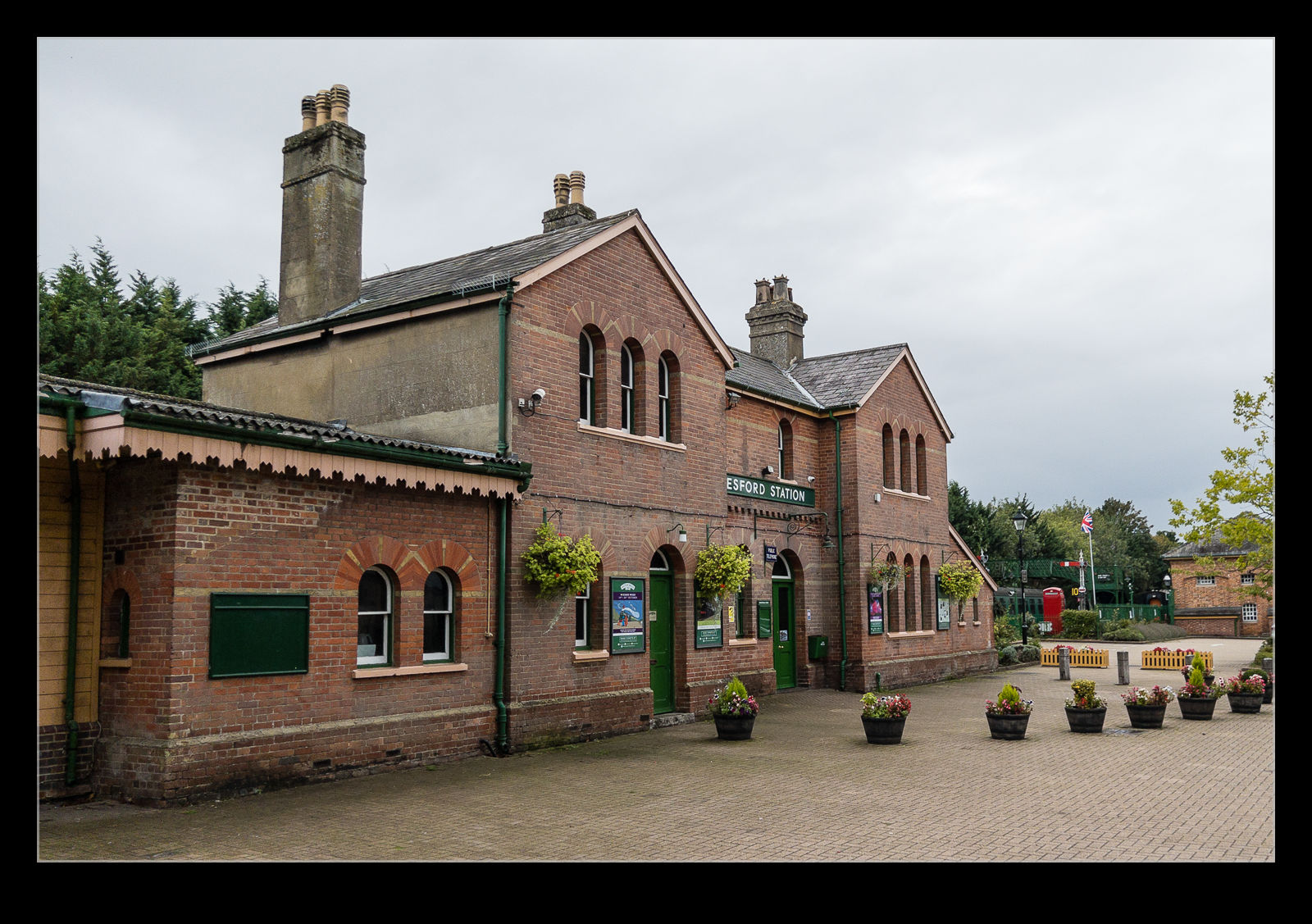 I also stopped off at an intermediate station which had a passing location which allowed trains operating in opposite directions to pass each other and continue on their way.  A steam locomotive is quite an impressive thing to watch as it works and a little video does a better job of conveying the impression than stills.  Neither will give you the full sensation, though.  The smell and the feel if it passing beneath you is hard to replicate. 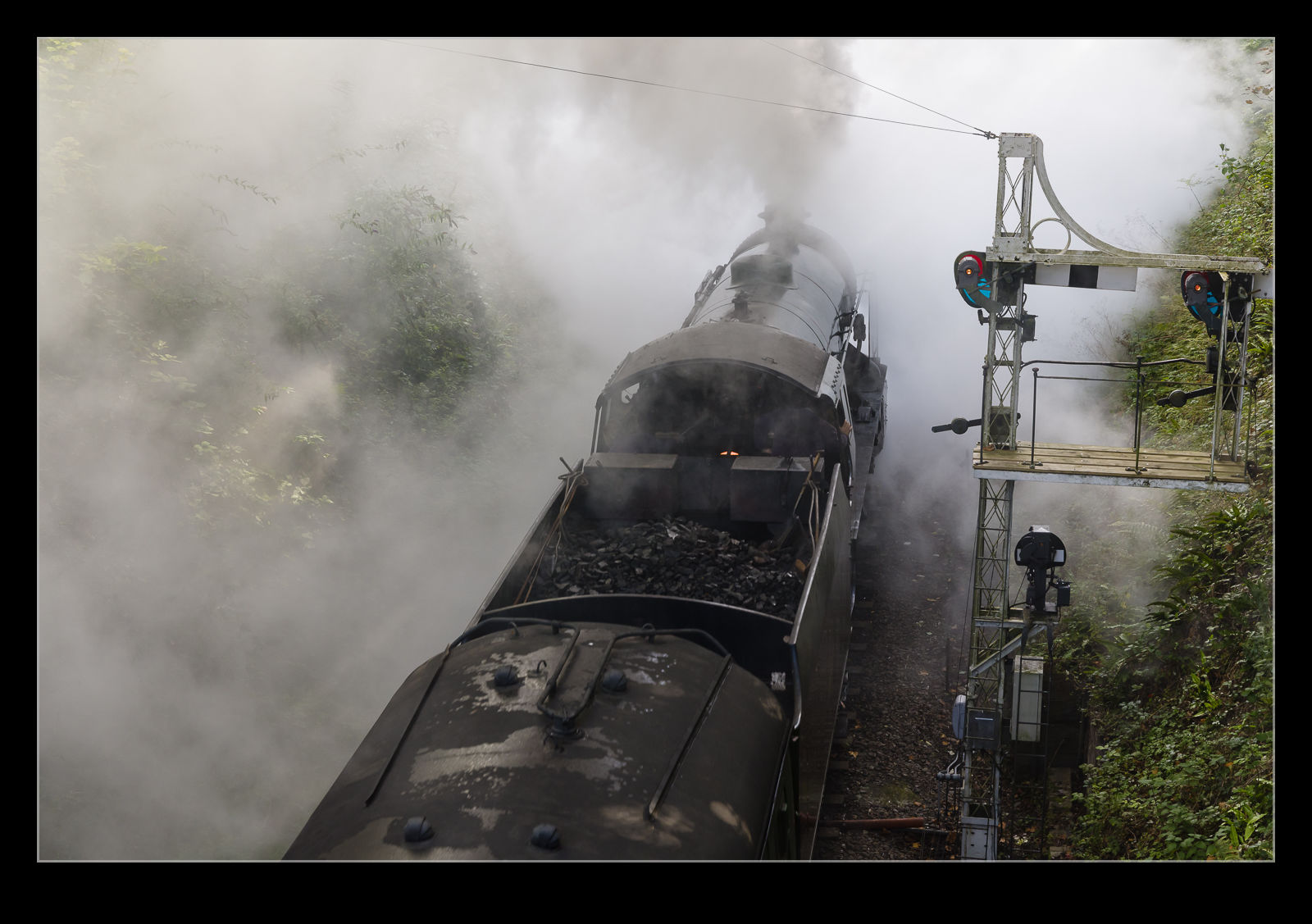 Our schedule was pretty full and didn’t leave time for playing with train rides but it might be fun to have a ride on this line or another like it when we are next in the area.  I’m sure it would be quite fun.  However, watching one of these old things at work seems better from the outside than the inside.  (The line does run along a ridge that parallels the main road and I would like to go back at some point to try and get some shots of this location too.) 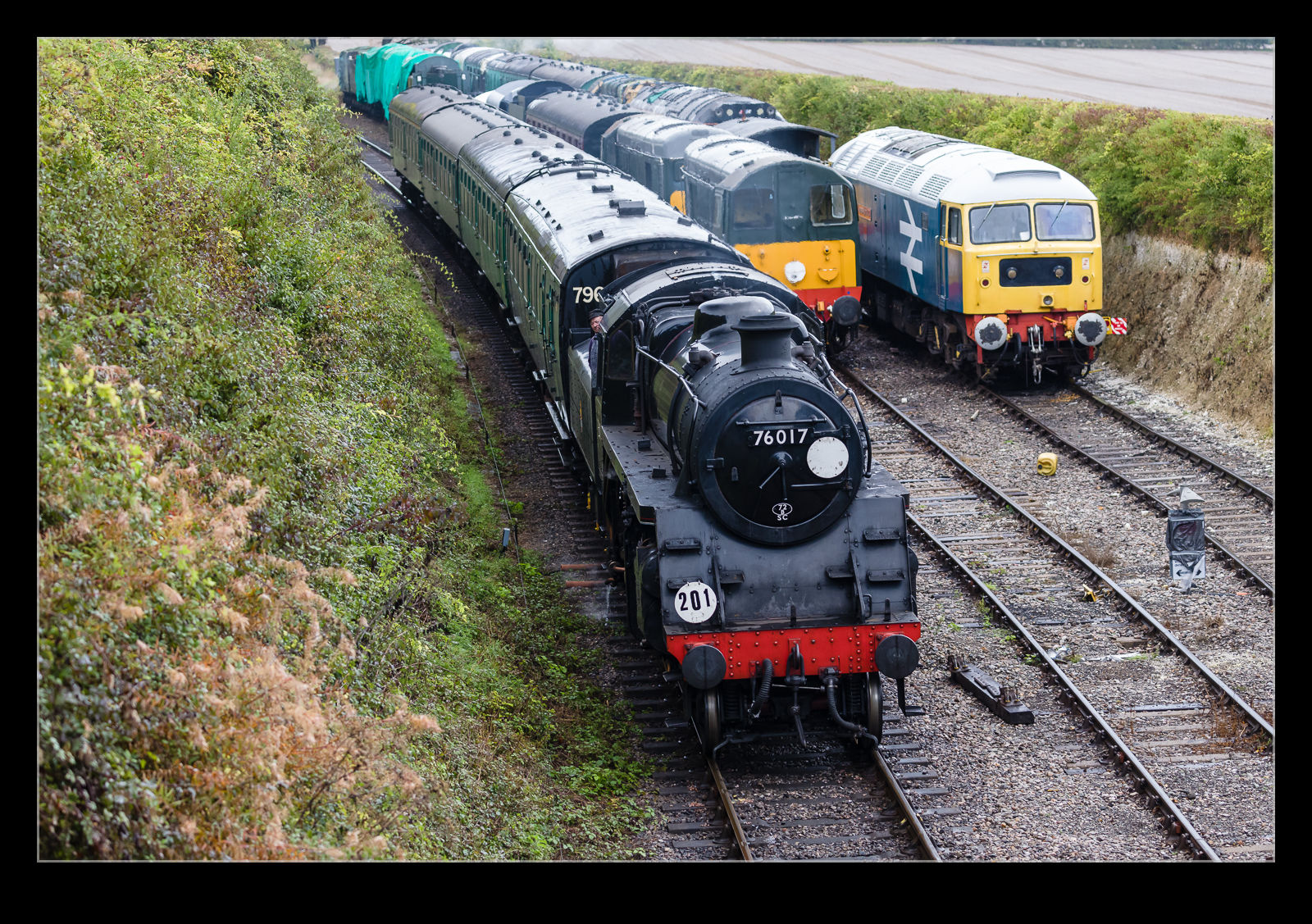 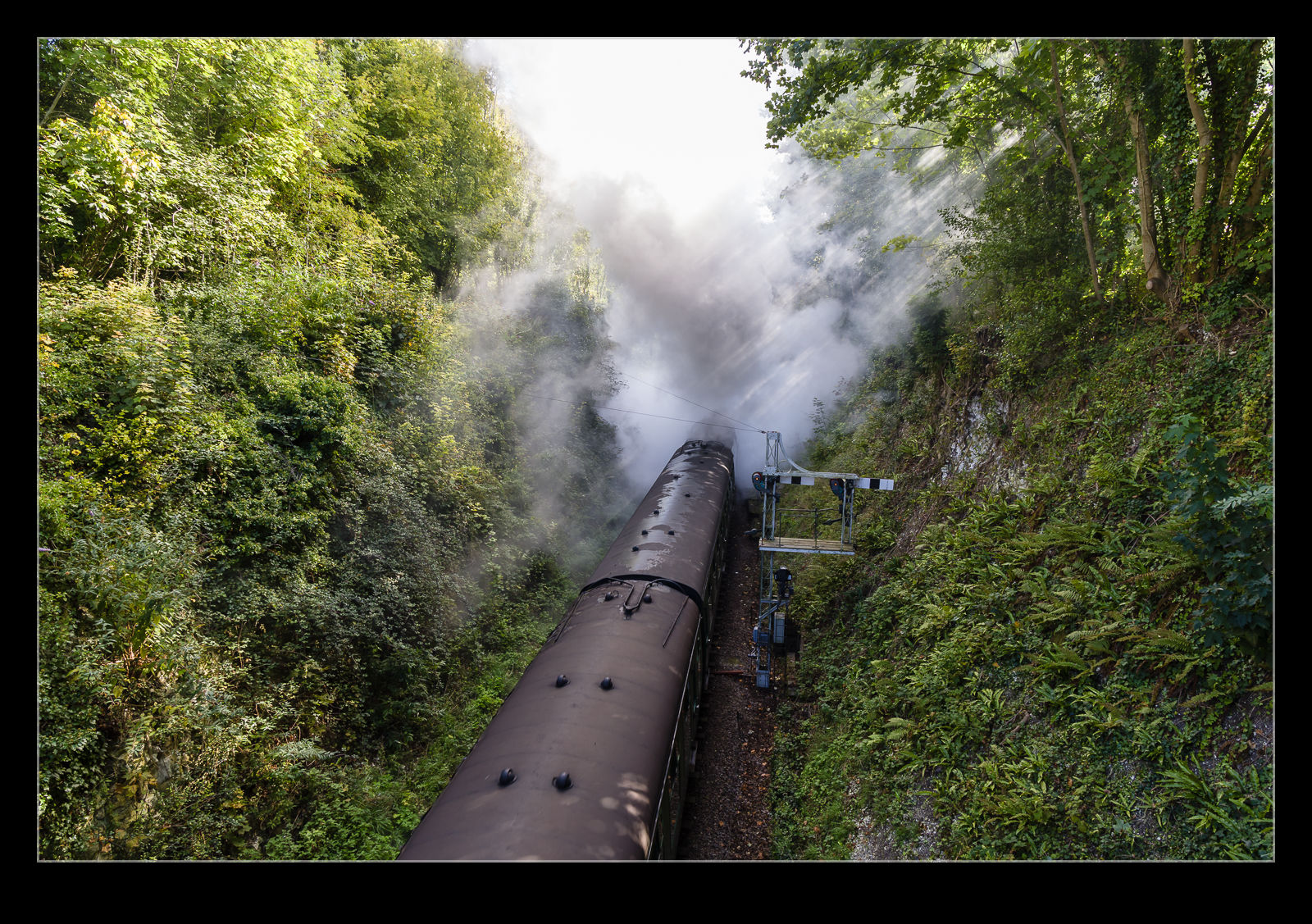 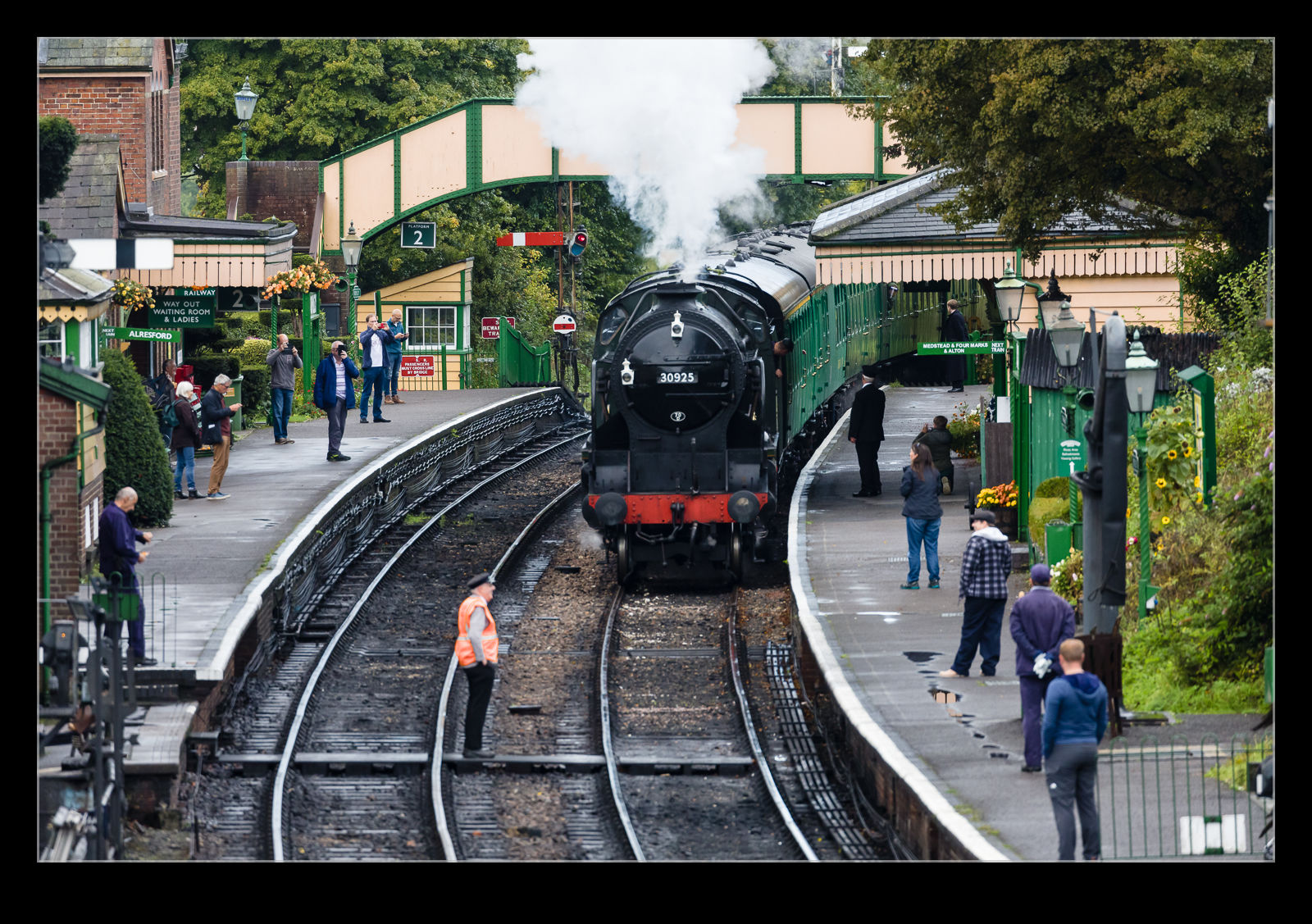