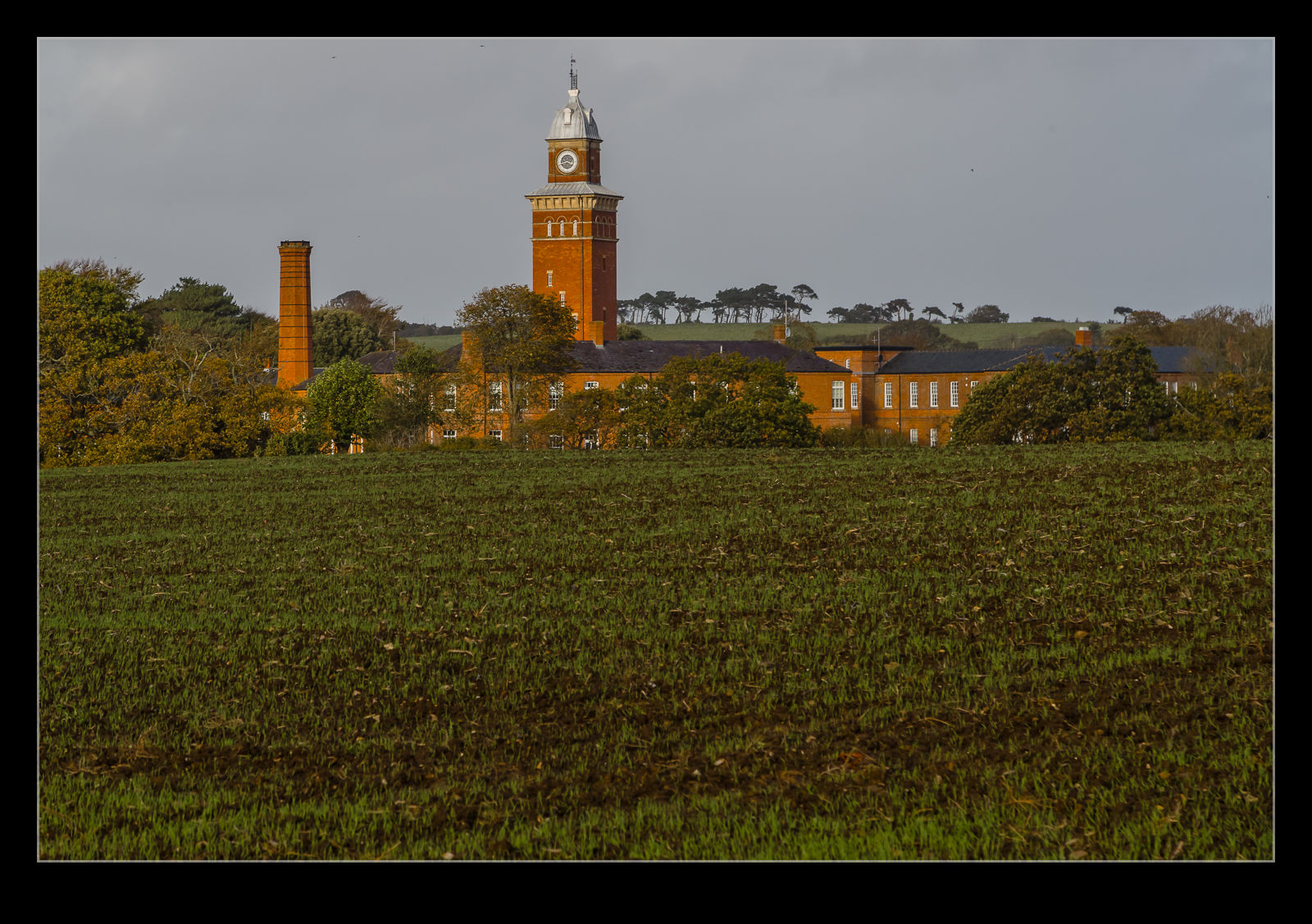 I suspect that every town has a hospital that was known as being the place that people went with mental health issues.  Where I grew up, it was called Whitecroft Hospital but the hospital was always dropped in common usage.  The original buildings were Victorian, and I suspect in its early days the place was called an asylum.  In common with many similar places in the UK, a change in policy meant that it was closed down and patients were to be cared for in the community.  The outcome of that is a topic for a different day. 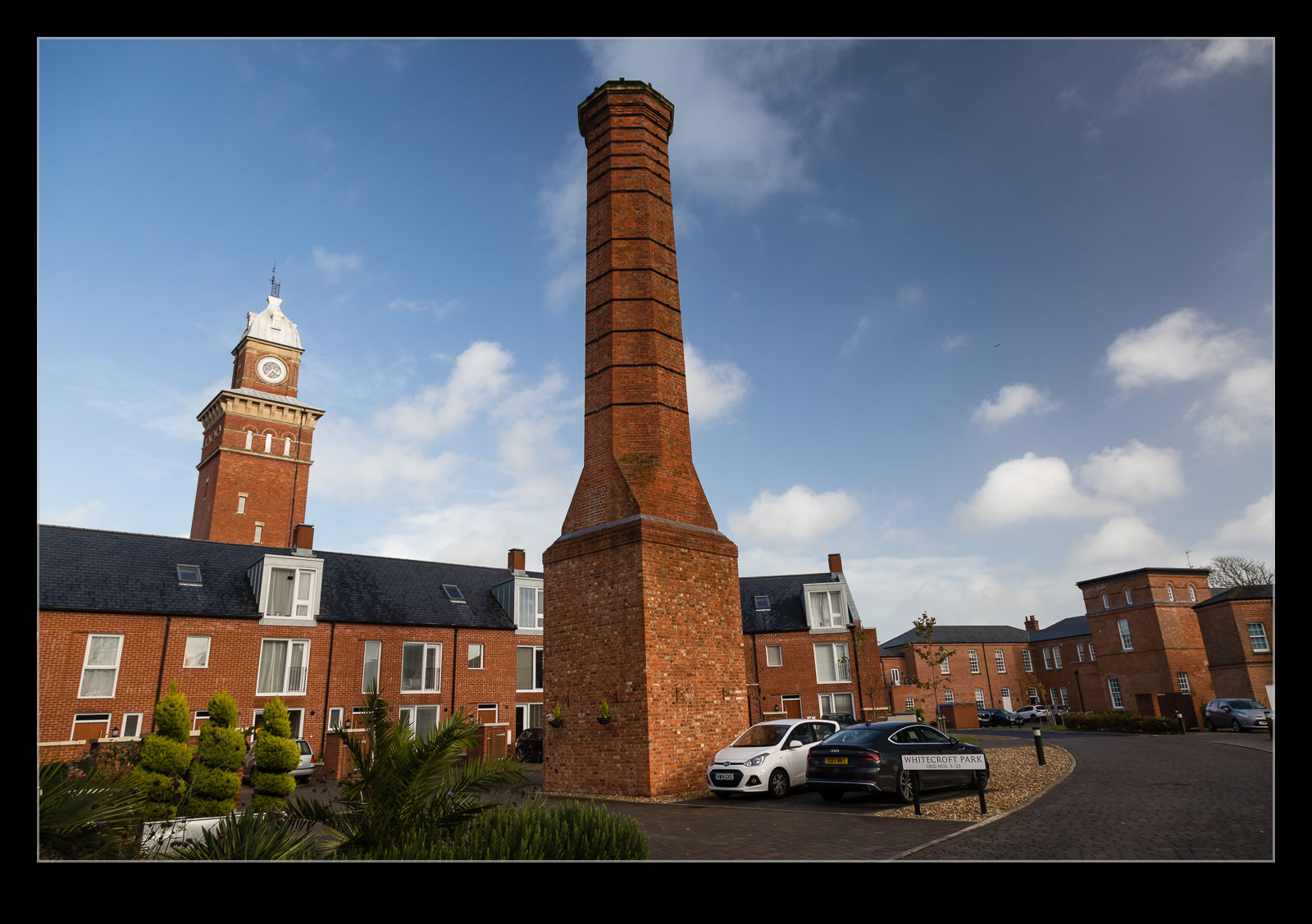 Whitecroft is now entering a new phase in its existence.  It is being redeveloped as a housing project.  We decided to visit it and see how things were looking.  Whitecroft is not close to any other population so it has a remote feel to it.  Even the road access is a bit narrow.  The redevelopment is still underway, so some parts are blocked off.  Some of the houses are new builds but they weren’t particularly interesting looking properties.  Other developments are in the old buildings.  Given the things that must have happened in those buildings over the decades, I’m not in the least interested in living in such a place! 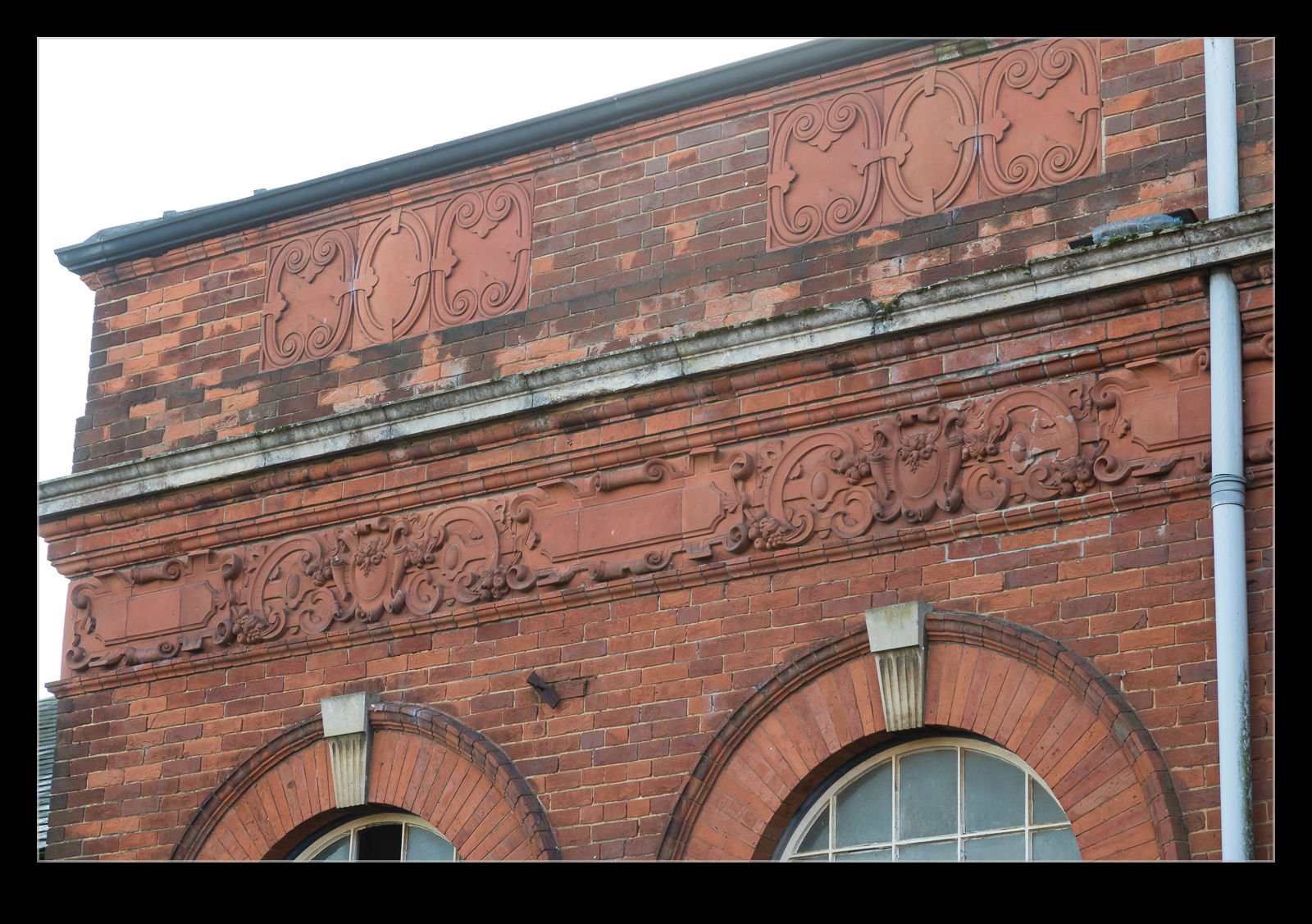 The setting is attractive though.  As we drove down towards it, the sun was lighting up the buildings and they looked great.  The old clock tower provides a focal point and the old chimney from the boiler house is still standing.  On the way back out, I wanted to get a shot with the sun on the buildings, but the clouds had rolled in.  The wind was strong, though, and I figured a gap in the clouds was bound to come along before too long.  Less than five minutes was all it took but the gap only lasted 30 seconds.  I got the shot and moved on. 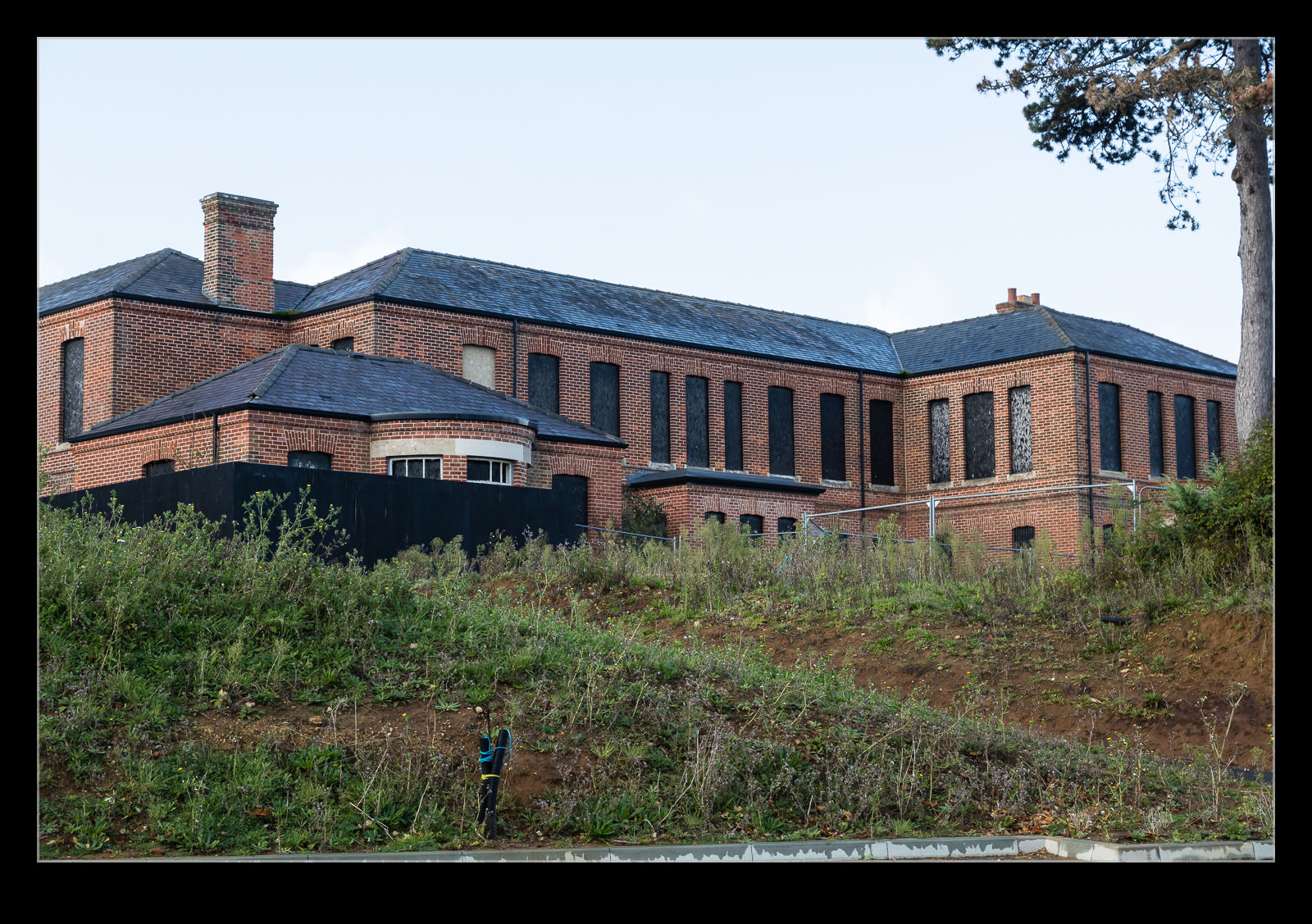