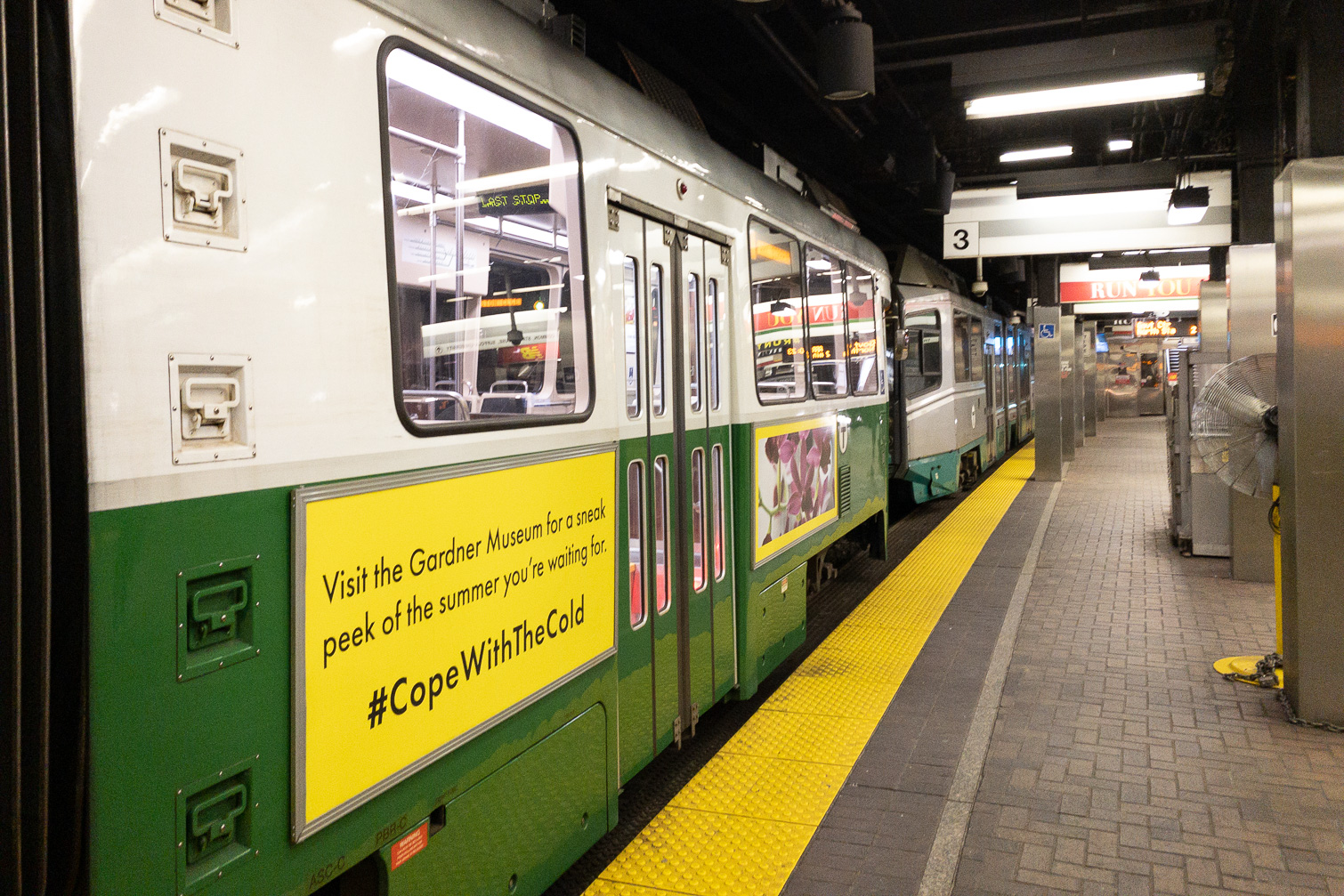 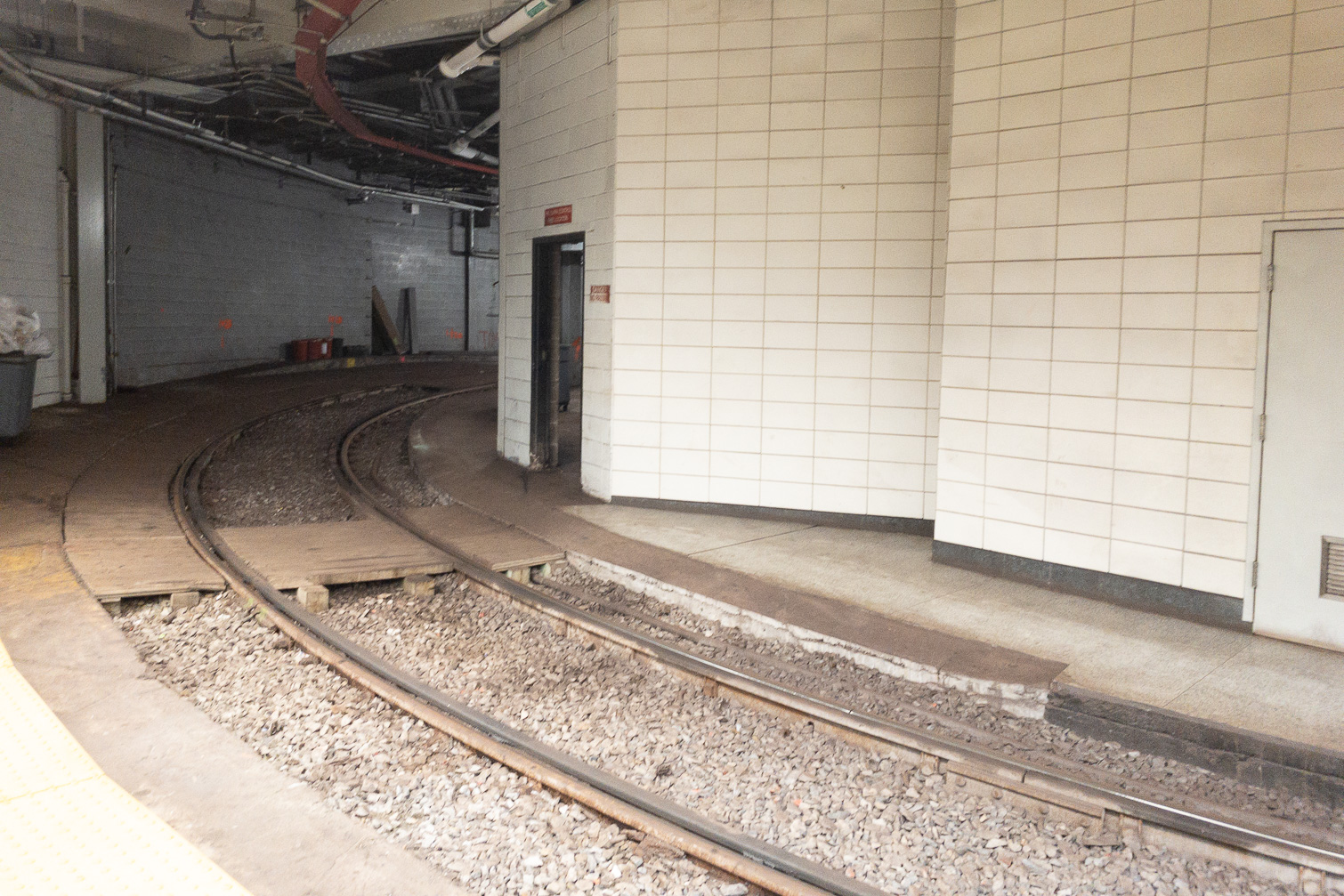 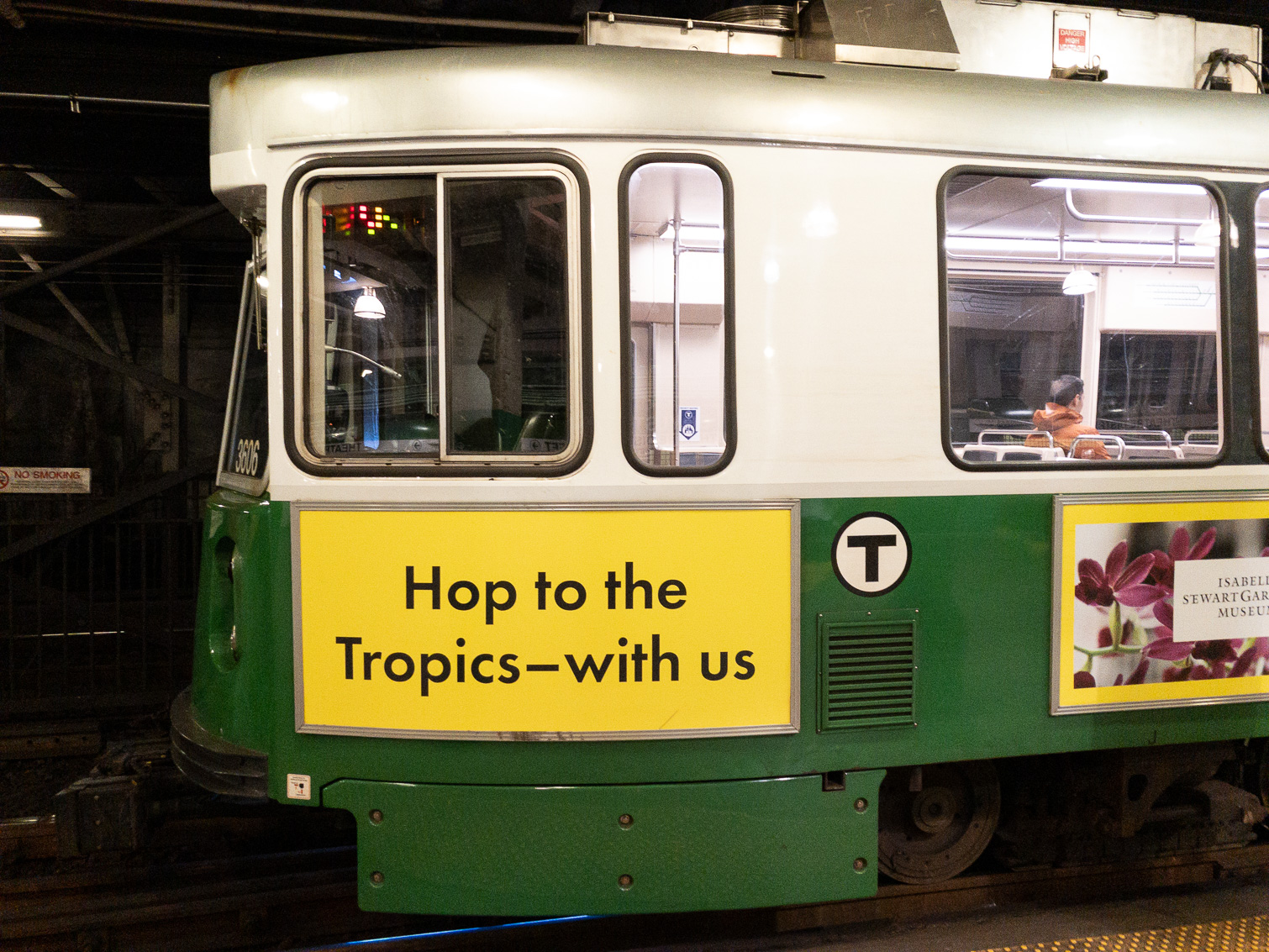 A recent art fair was taking place in Chicago and we wandered over to see what was on display.  I like these events because they always have an interesting mix of stuff.  A few exhibitors have truly excellent work.  A large number have stuff that is okay but not special.   Then there are a few that are truly appaling.  Some of these can be quite creepy and that is half the fun!

All of this is a distraction from the real point of this post.  While we were at this event, I looked back towards the loop and realized that this street rose up and provided a great view straight down the elevated tracks of the L as they come through the loop.  This looked like a spot I should probably come back to at a later stage.  This I have now done.

The view along the tracks is best accentuated by a long lens.  Since it is a street on a sunny day (I went in the morning at a time when the sun was supposed to be almost directly down the street since the high buildings around tend to shade everything), heat haze can be a bit of a problem.  A winter visit would be good if that opportunity should ever present itself.  Instead I shot a little video but also decided on another time lapse.

Luck was on my side this time.  When we were at ISAP, there was a lot of discussion on video techniques.  One thing that was mentioned was how much lead in and lead out footage should be shot to provide an editor with something to play with later.  When shooting time lapse, that lead in time is long and you don’t know when the trains are going to come along.  I just decided to start shooting while there was nothing there and see how things played out.

As it happened, I had a lot of time with nothing to make the lead in footage and then a bunch of trains showed up.  They ran through for a while and then nothing for quite a while to provide the lead out.  No planning on my part but it worked out perfectly.  This is one of those clips that I am keeping for a larger project I might finally do about Chicago (probably long after we are gone!) and it will probably only be a very small part of the larger piece but here you can see all of it in one go.