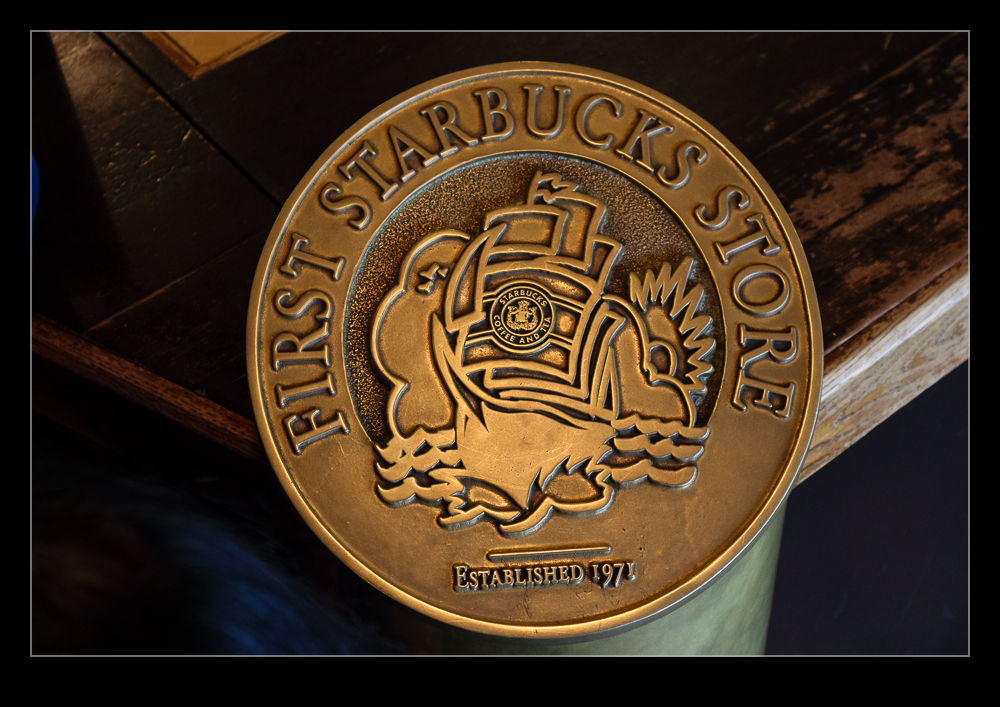 When you don’t drink coffee, as I don’t, Starbucks is not something you pay much attention to.  However, when you have the tourist route to do in Seattle, the first Starbucks shop down at Pike Place is part of the routine.  You have to get in line if you want to order something because there are plenty of people also looking to check the place out.  Meanwhile, some musicians are set up outside the door to keep you entertained while you wait. 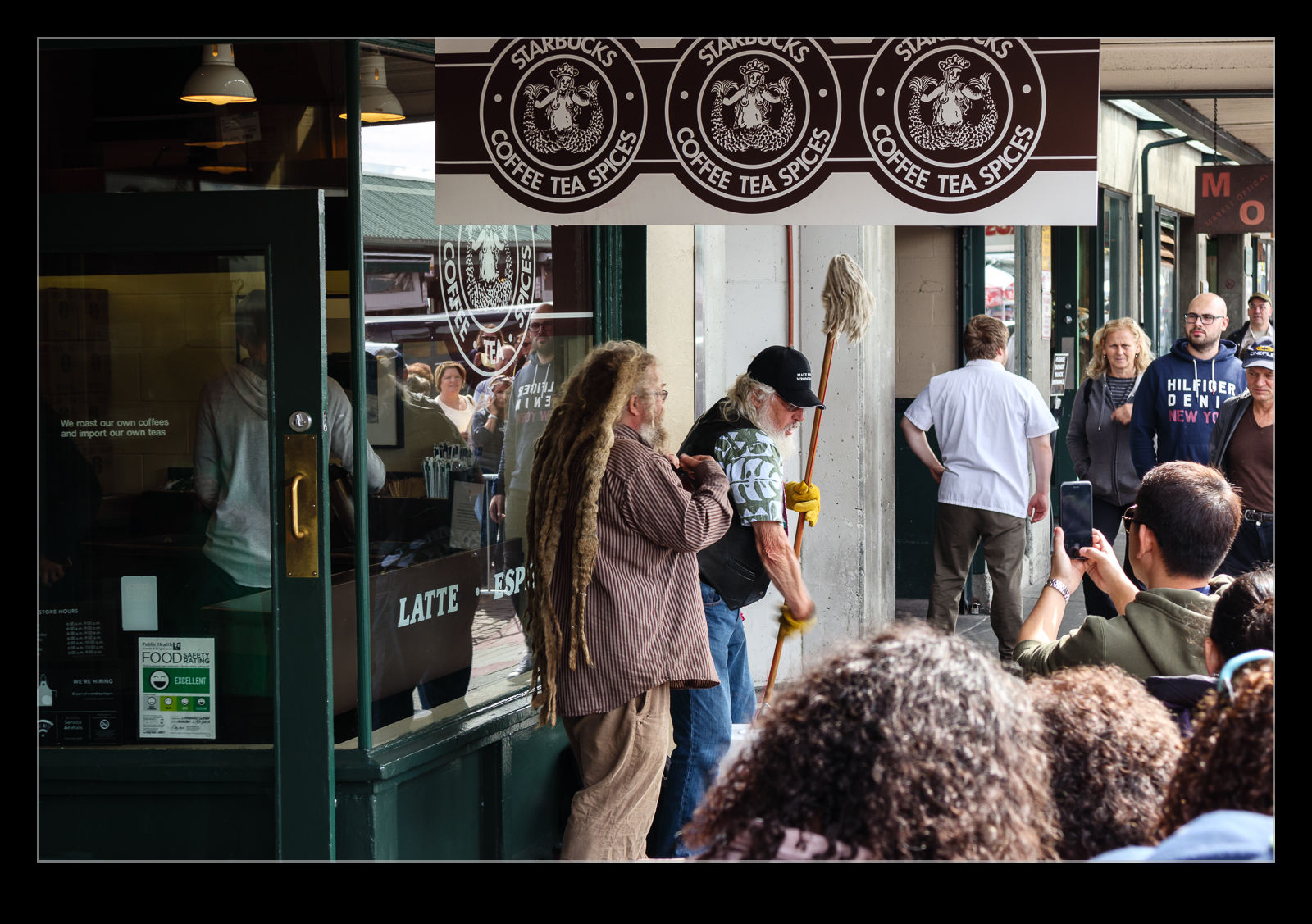 Once you get inside, there is coffee to be ordered.  There are also plenty of souvenirs which seemed to be selling well.  Since I didn’t have anything to buy, I was able to watch everyone else doing their thing. 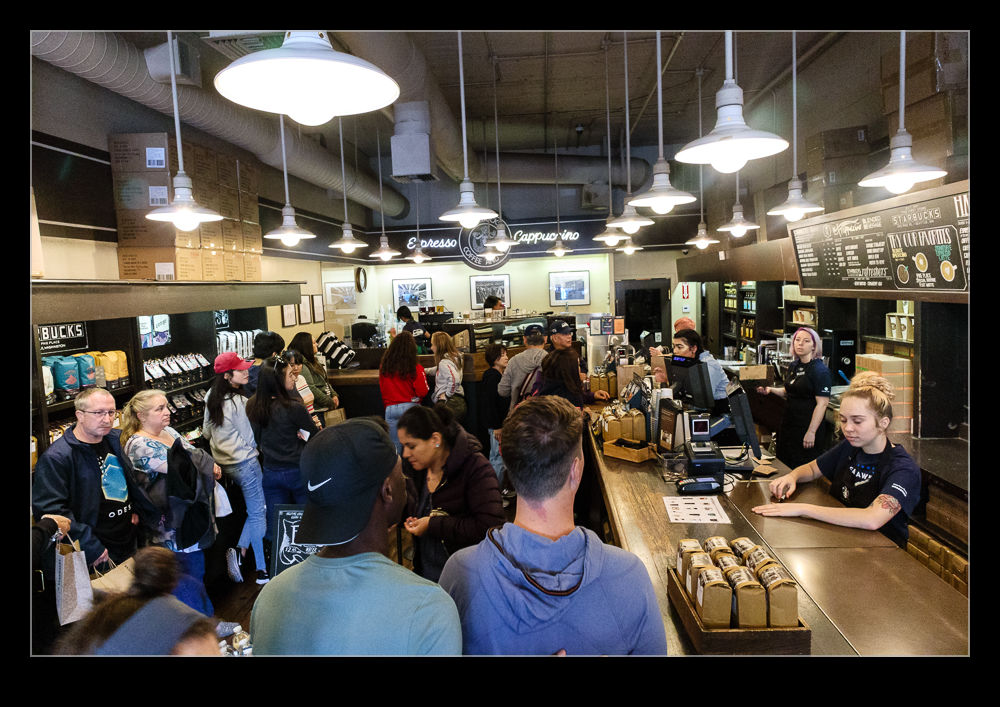 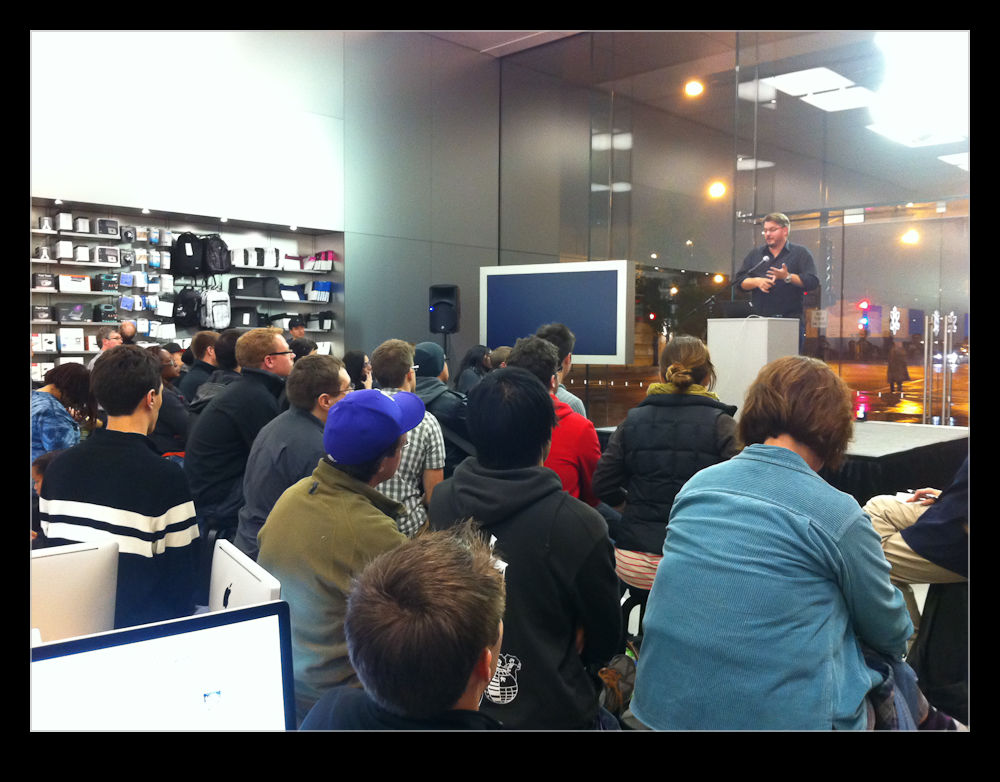 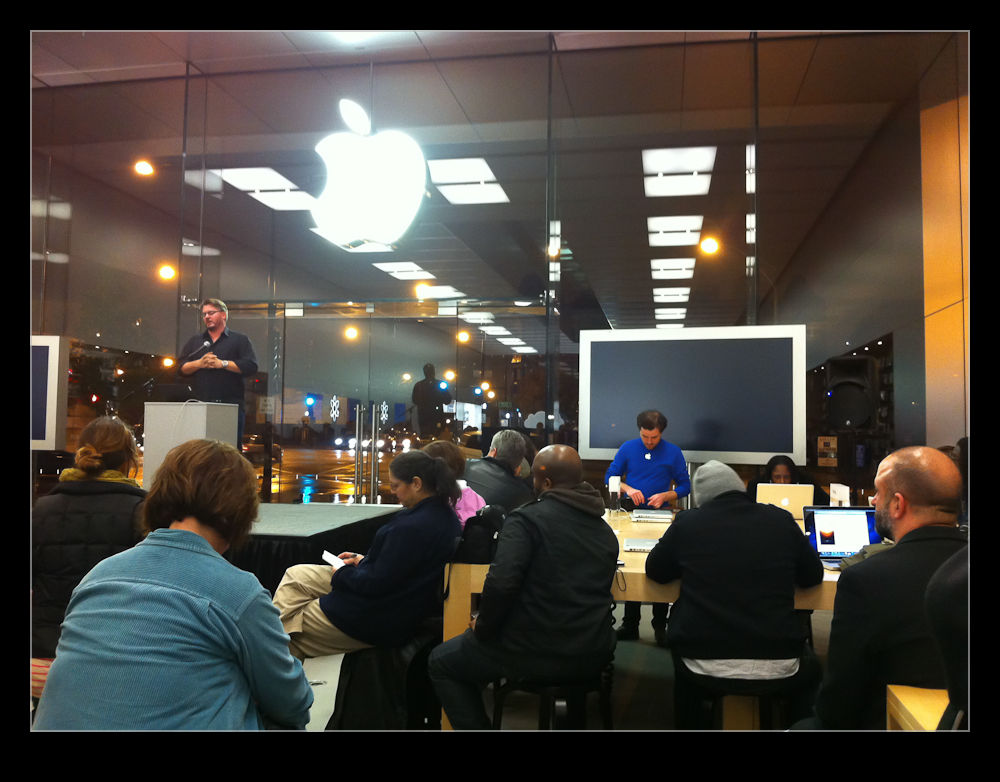