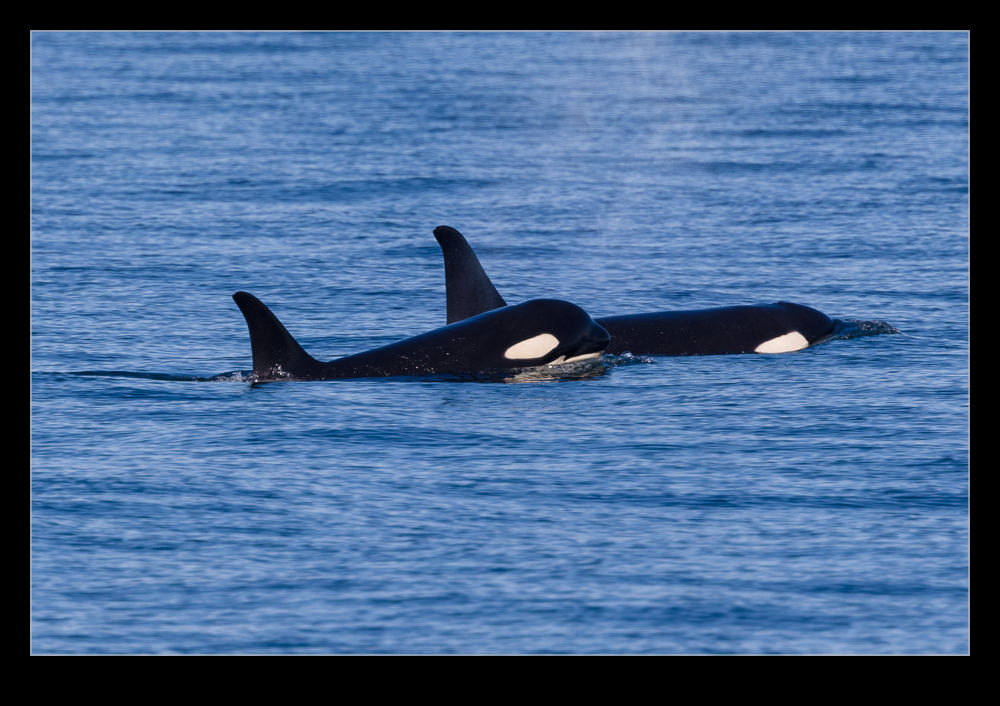 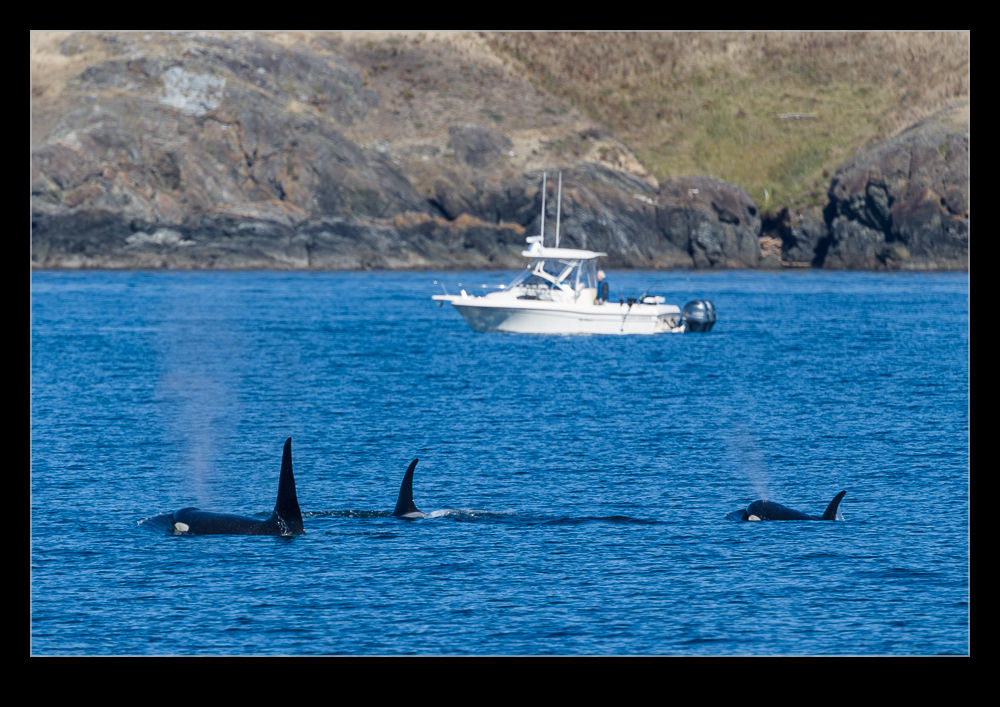 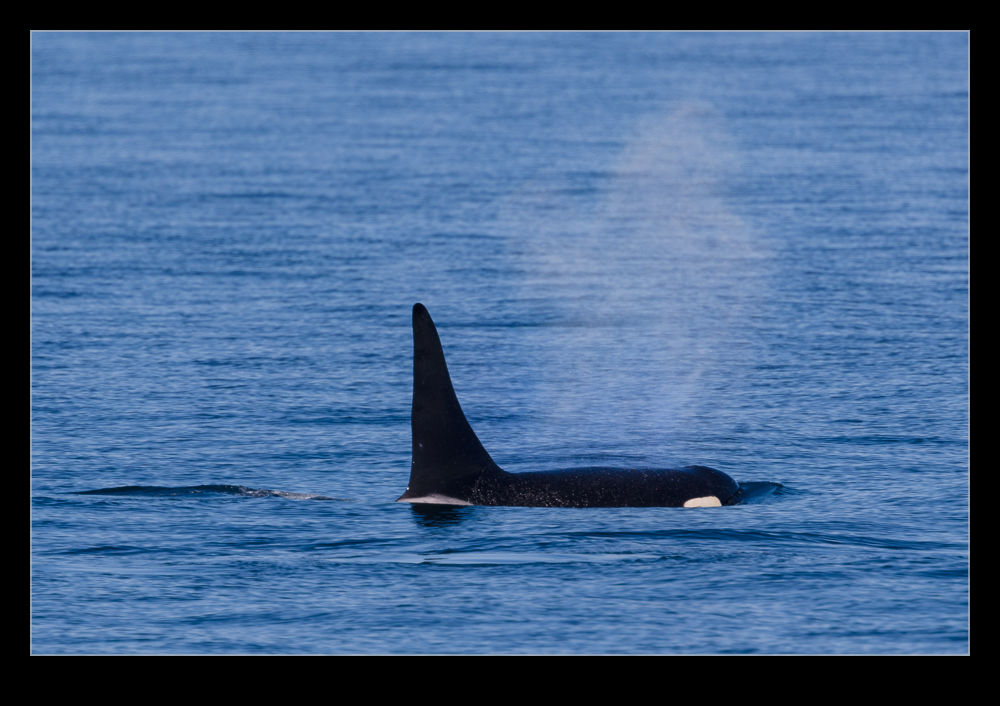 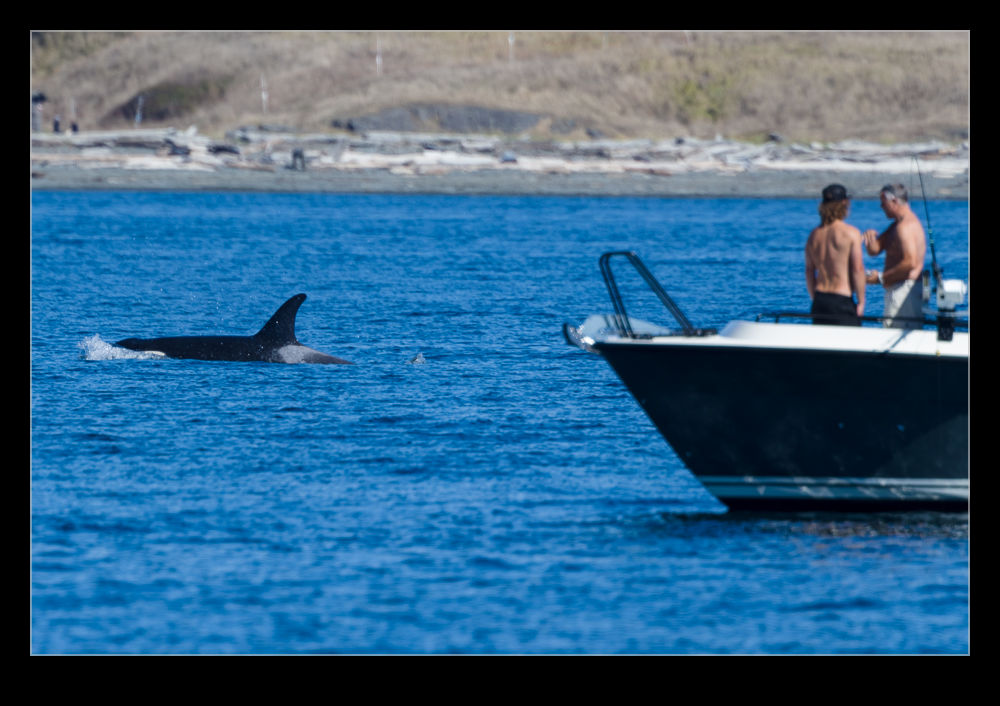 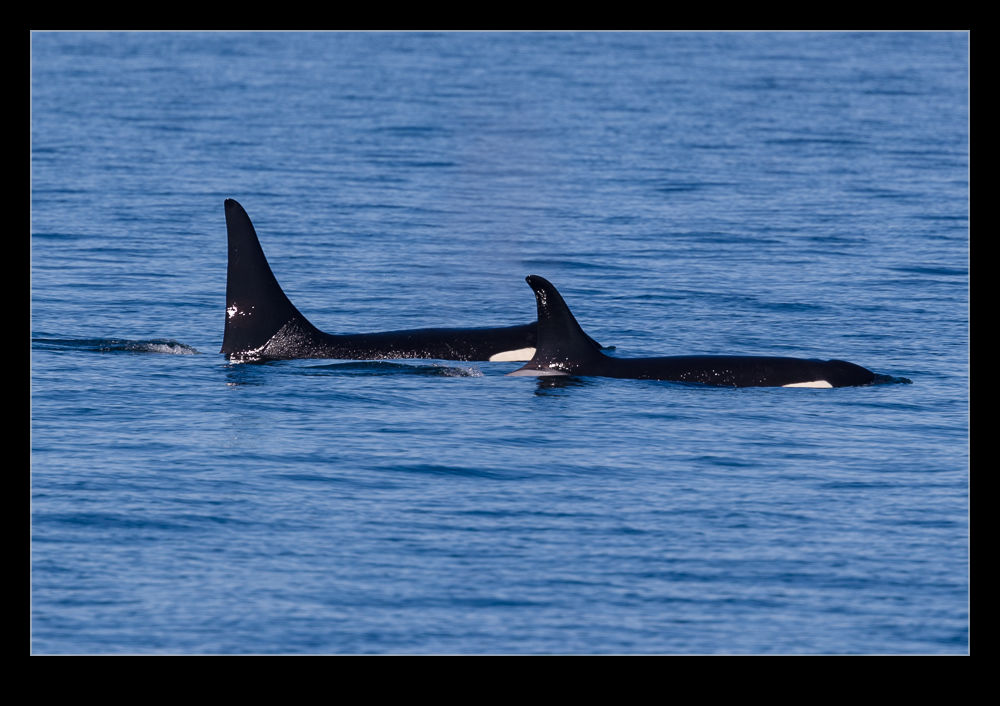 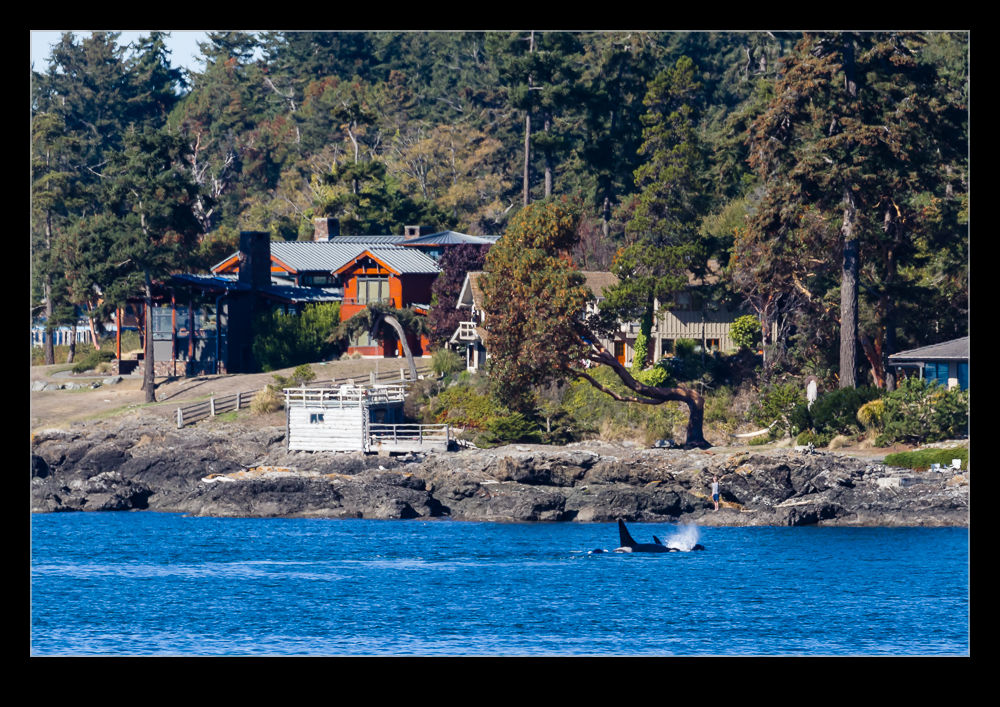 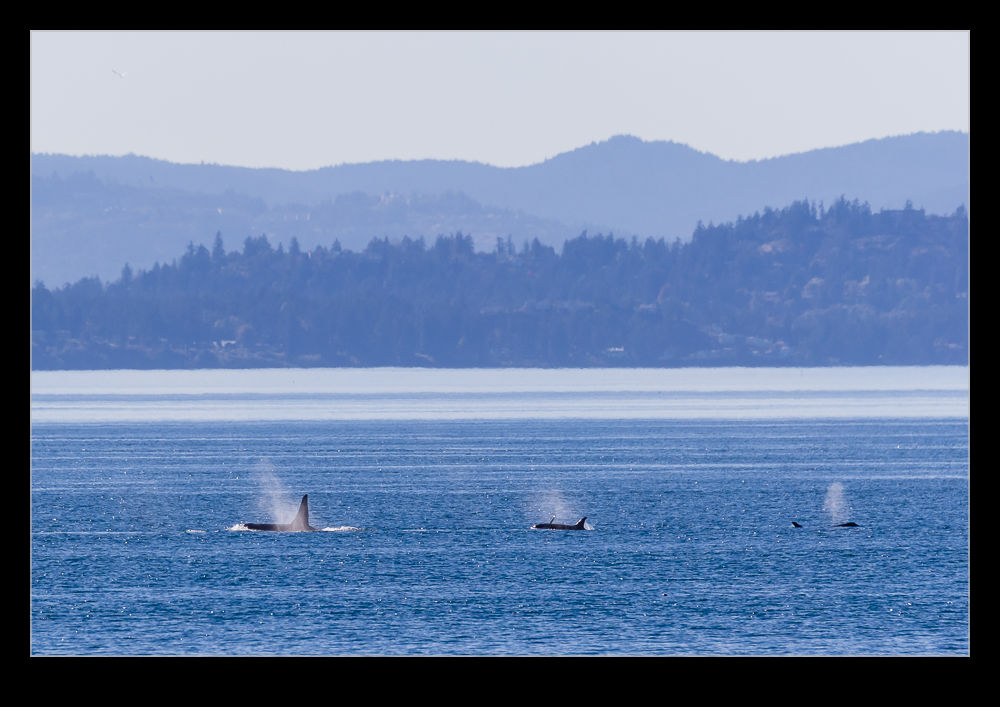 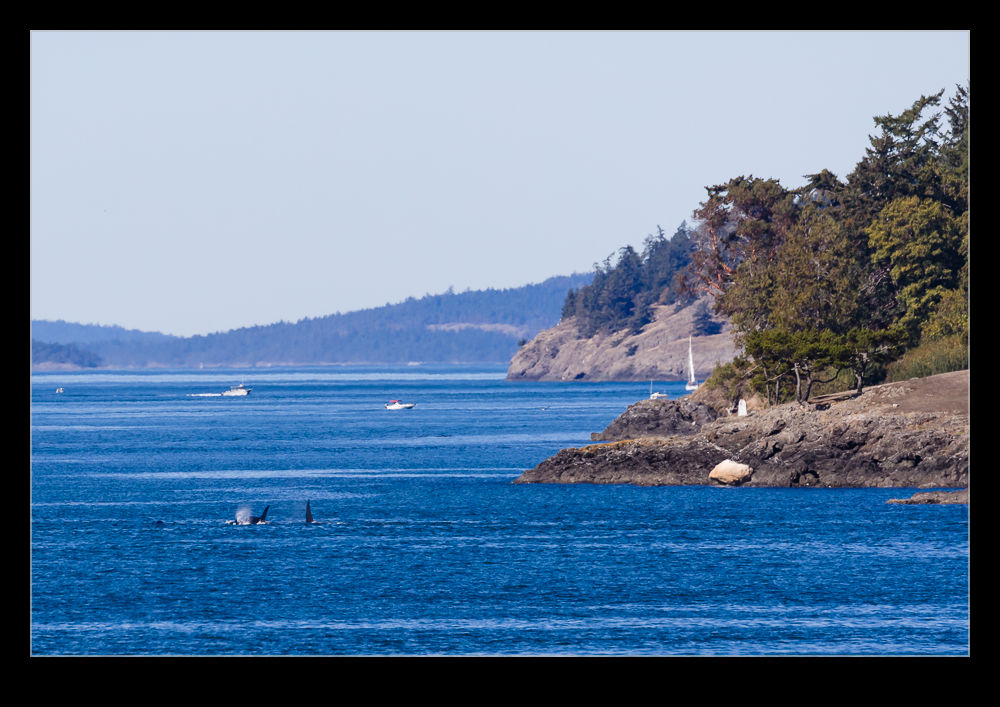 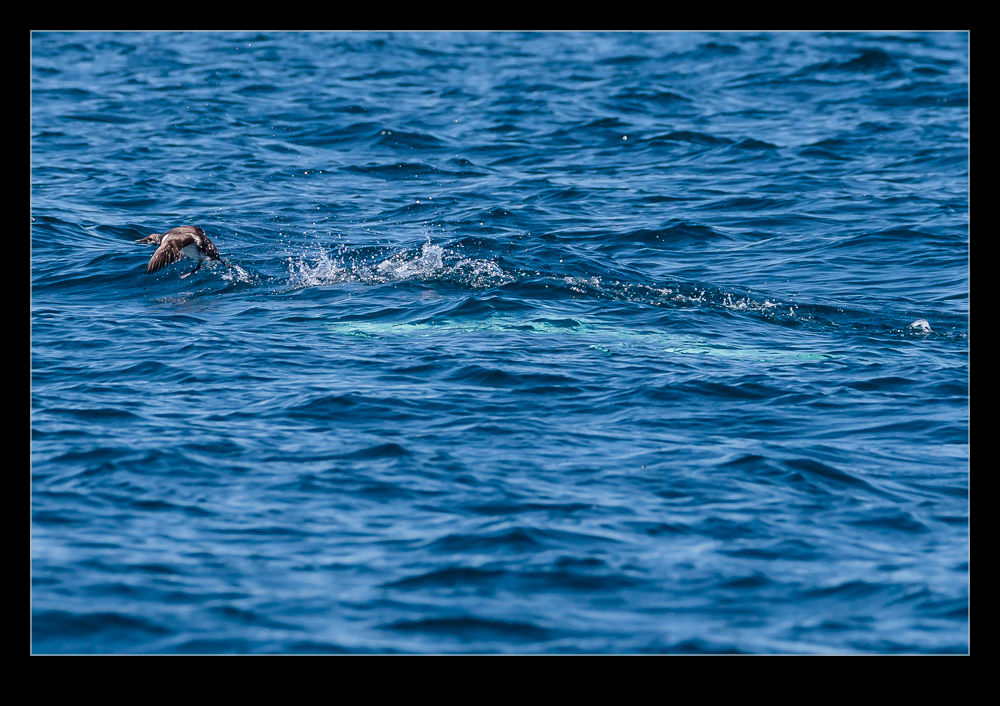 While we were following the orcas, we saw a sudden display of power combined with a lack of interest on the part of the whale. We had passed a number of different creatures on the way included a baby fur seal and a sea lion which, while one of them had freaked out and bolted for safety, the whales had shown no interest in. Then, there were some birds sitting on the surface. One of the orcas decided this was a training exercise. It was alongside us and then dropped below the surface. I could see the silhouette under the surface and the acceleration was scary. A couple of pumps of its tail and it shot off towards the bird. It knew something bad was coming and tried to get away. It fluttered violently to try and escape but was overtaken by the whale and then vanished below the surface. 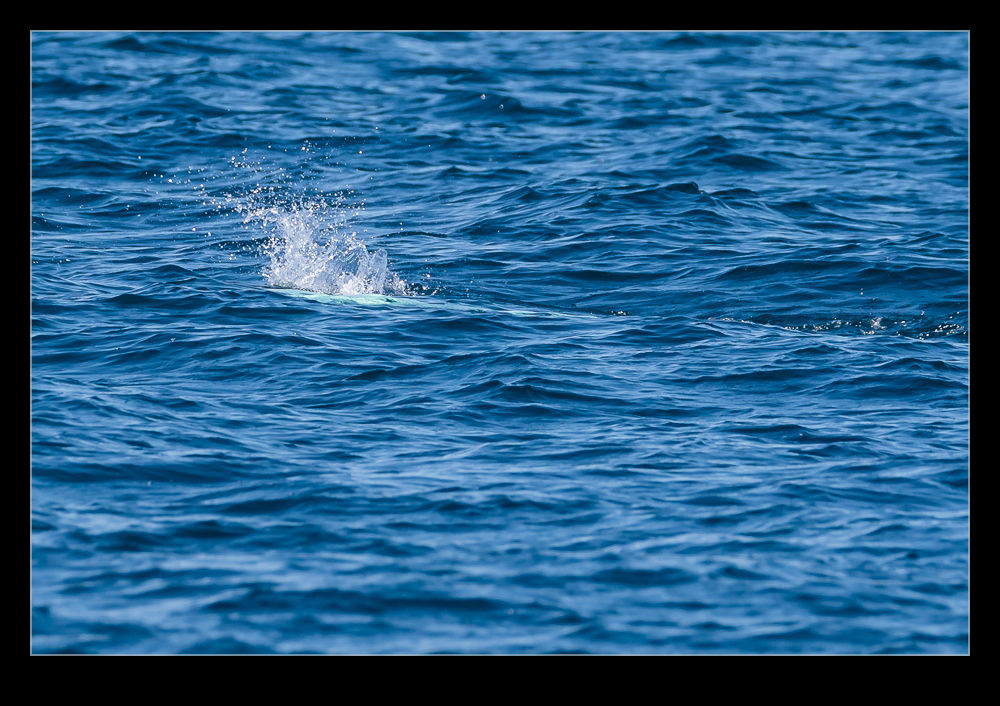 Just as suddenly as it went away, it suddenly popped up again and started fluttering in the onsite direction. I guess the whale had a bit of a play with chasing it and then lost interest. The bird survived to live another day but the whale probably never really cared about it in the first place. I guess if the bird could comprehend how little the attack had meant to the whale, it might be a touch annoyed! 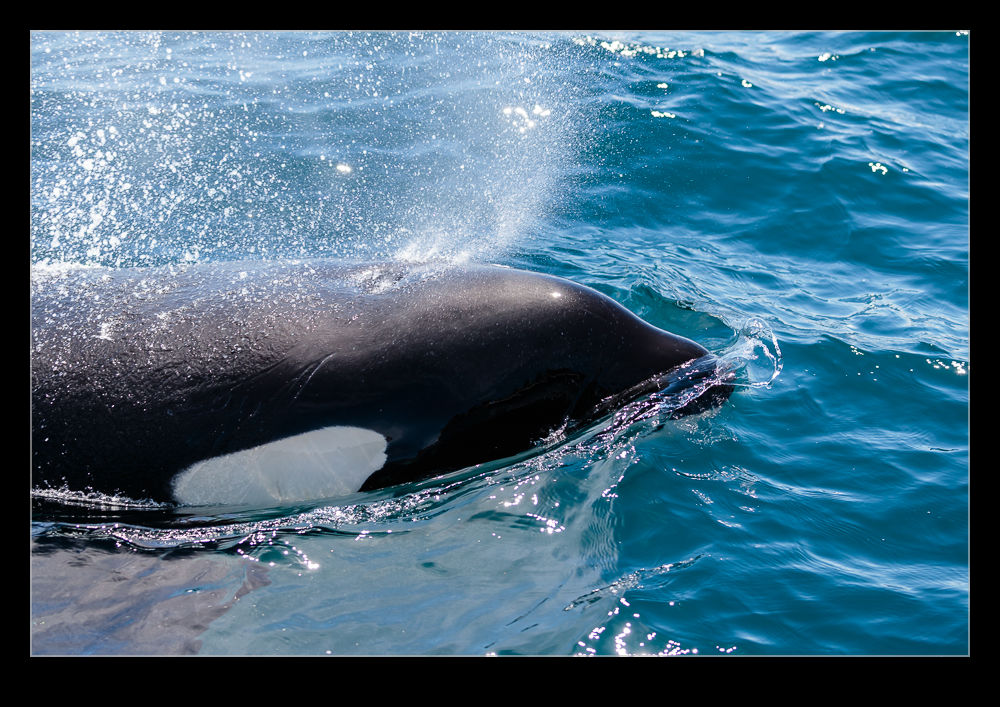 Orcas are cool. No avoiding it, they are a great looking whale. We spent a lot of time with this group on our tour with Monterey Bay Whale Watch. Because they kept offering up good opportunities to interact with them, we followed them a long way up the coast. We ended up off Davenport which meant, when we turned back, we had a long way to go to get back to Monterey. However, it was worth it. As we got further away from the normal whale watching boats and the group got more used to us, they got more relaxed. 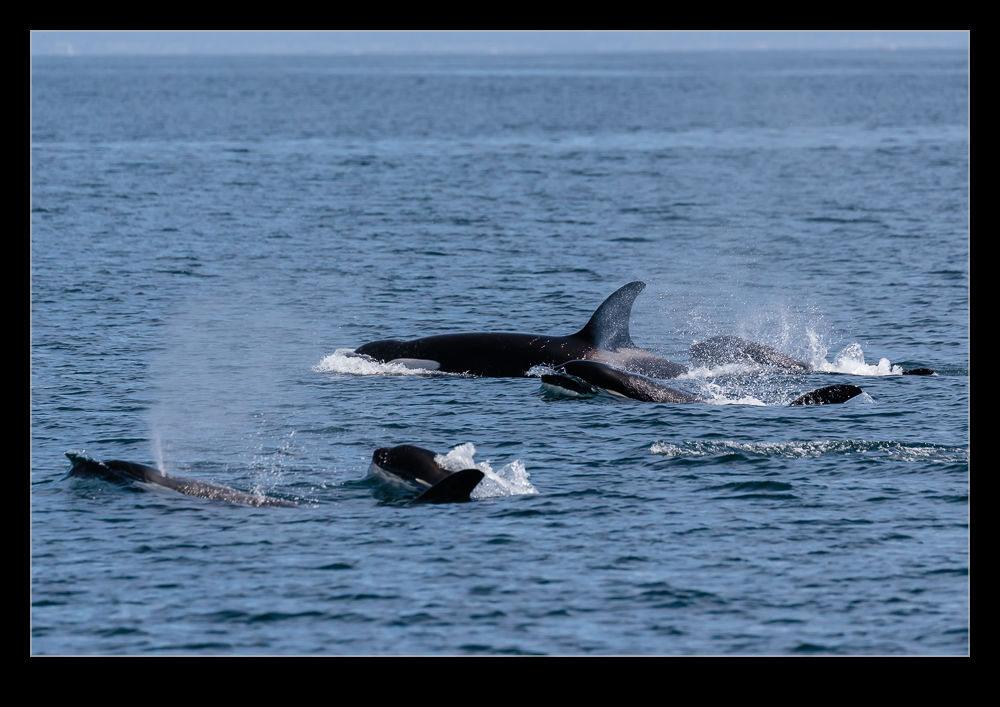 We occasionally got ahead of them at which point they would swim towards us, sometimes crossing right behind the boat. At times like this, the team on the boat would drop a towed housing off the back with a GoPro mounted in it. They got some cracking footage as the whales got curious about the line and took a look at the camera. Meanwhile, we got to see them at very close quarters. It was so cool. 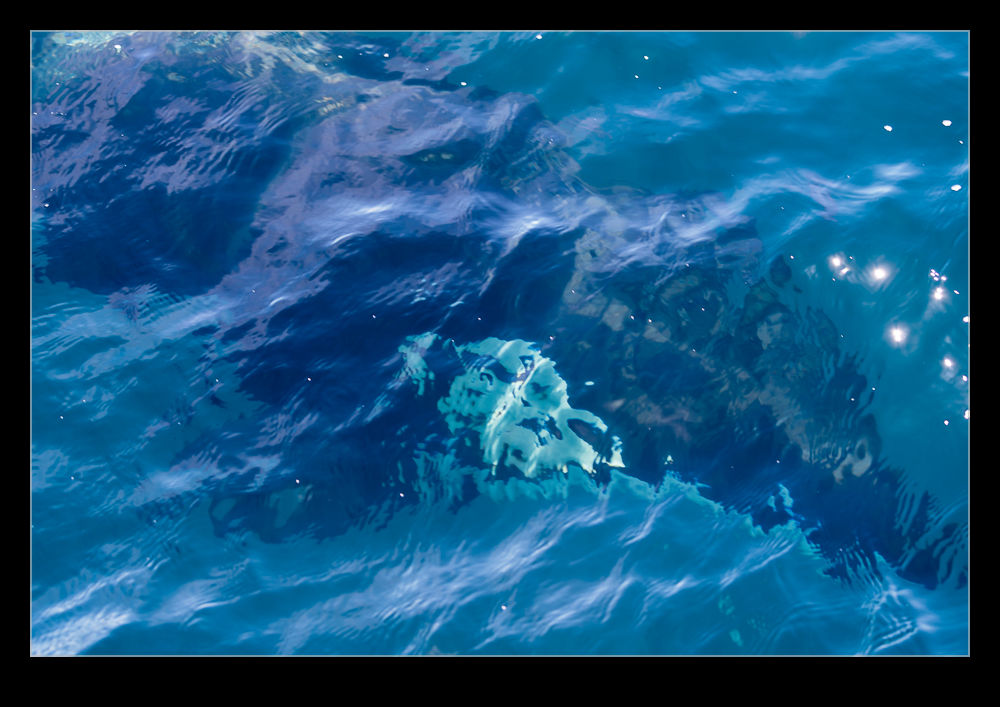 Getting good shots of the whales was trickier than I expected. They stay down for irregular times and predicting where they will pop up is hard. If you don’t get them coming out of the water, the head quickly dipped back under which makes for a far less impressive shot. You want to see the head and get the black and white patterns on display. 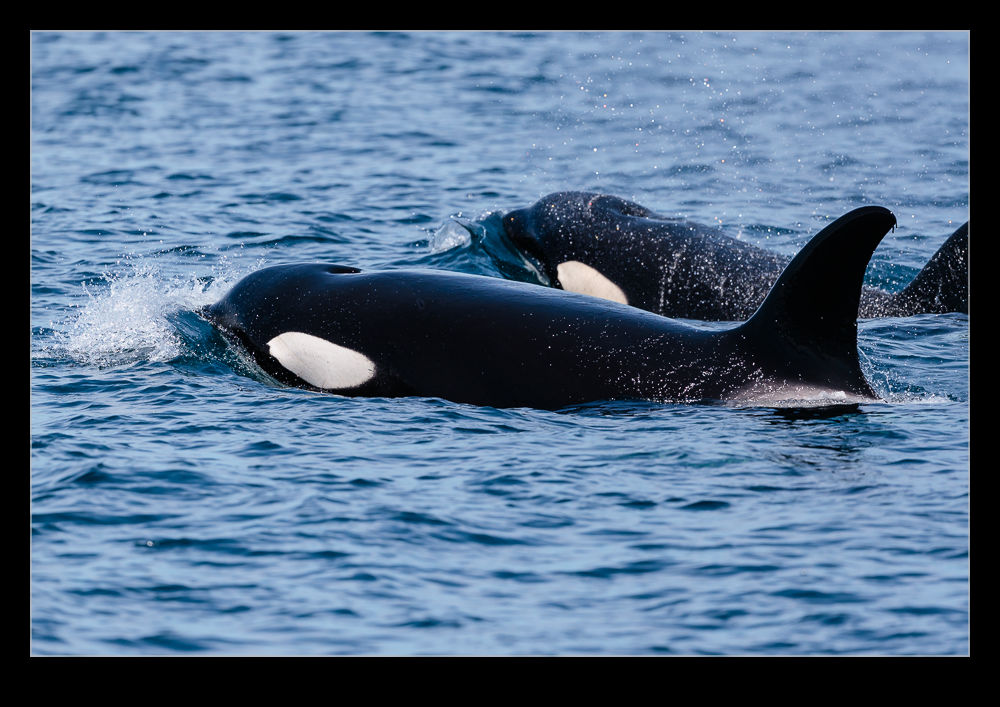 When you have a few hours with the whales, though, sooner or later you will get some good shots. This blog does not need to see the number of shots that are the same and only show the back of a whale as it heads back below the surface. The ones with the head visible and the ones that will be shared. Trust me, though. There are a lot of shots of the backs of whales with no visible head. 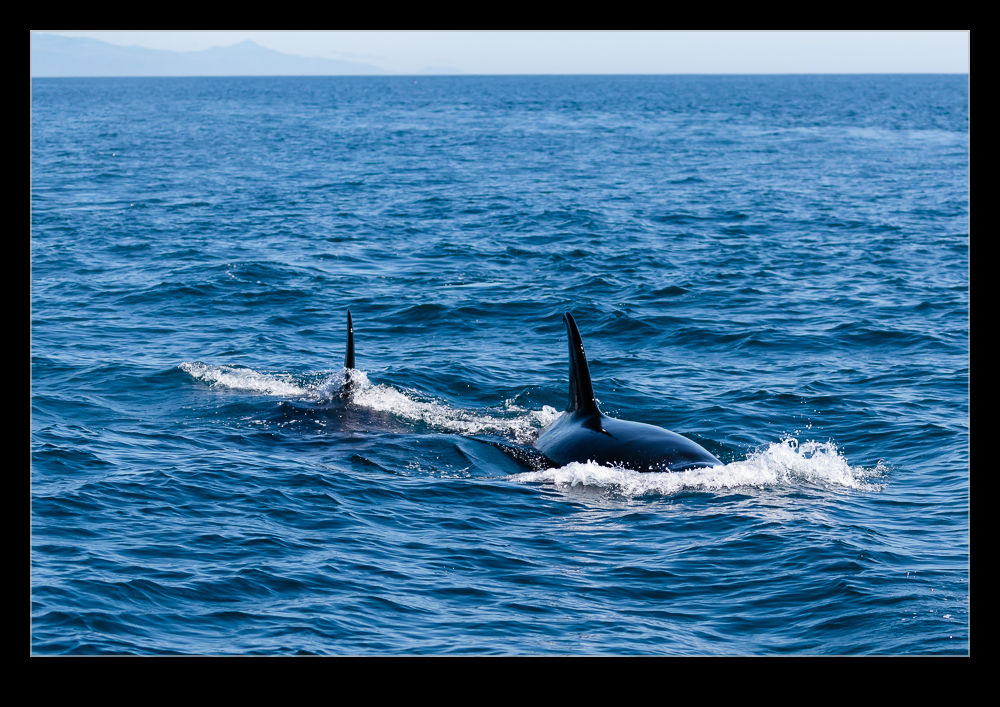 The boat team weren’t the only ones that took some video. I also shot a bunch of video as we went. Some of it was unusable as a result of the movement of the boat. Other clips were no use because I was looking in the wrong direction and the whales weren’t doing what I anticipated – don’t they know what I need? However, I still got a few clips that were what I was hoping for. 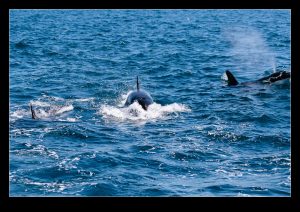 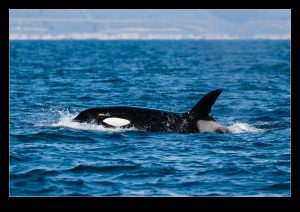 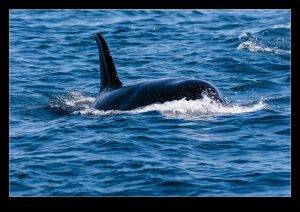