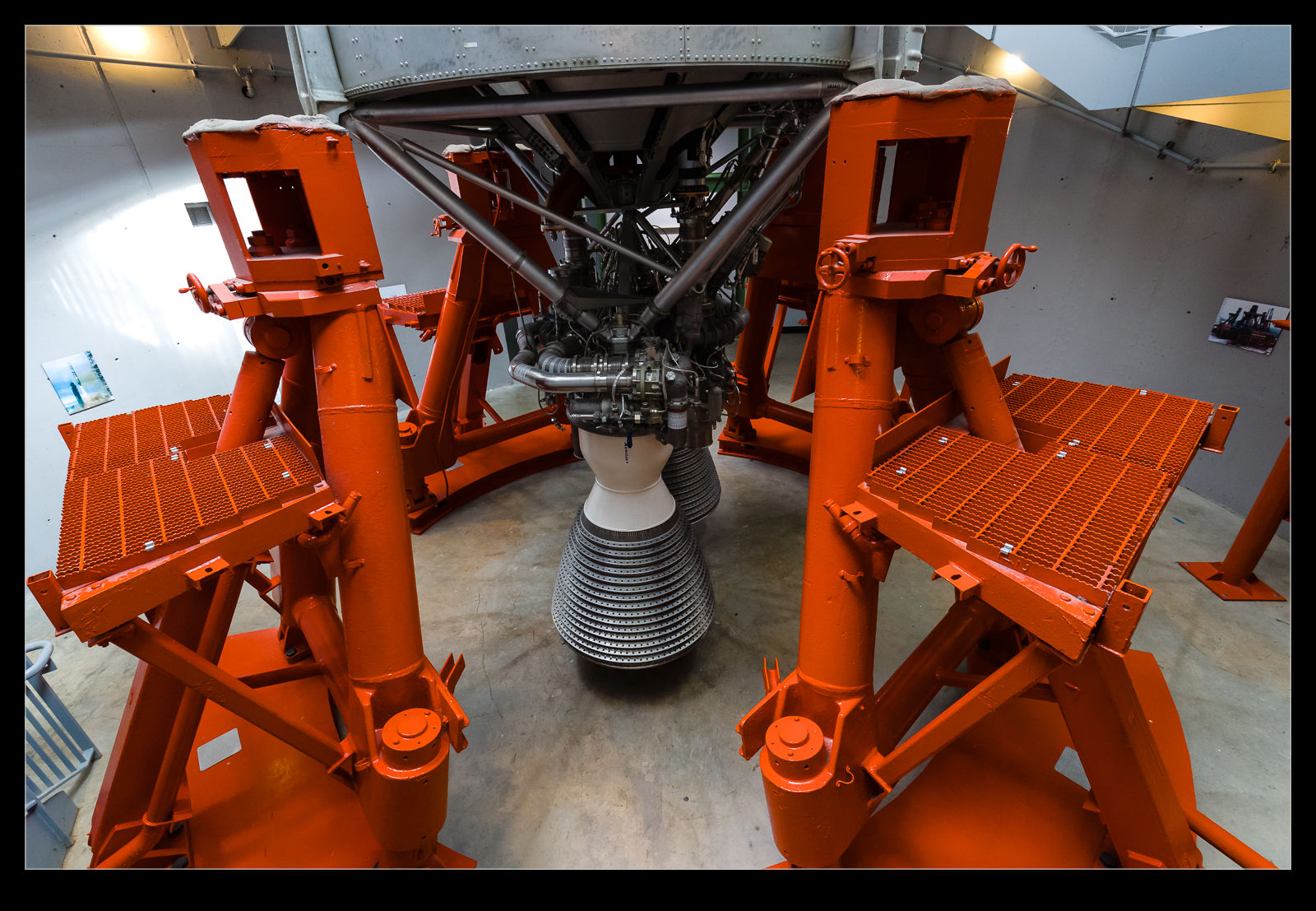 The Titan IV at Evergreen isn’t the only Titan there.  They also have a Titan II ICBM.  This is installed upright in a recreation of the launch facility that would originally have been buried deep under a remote part of the US countryside.  You can walk down and check out the control facilities (probably a touch closer to the silo than would originally have been the case) as well as get down to the base of the silo where the twin nozzles of the missile are.  Looking up at the missile from down there is quite an impressive sight. 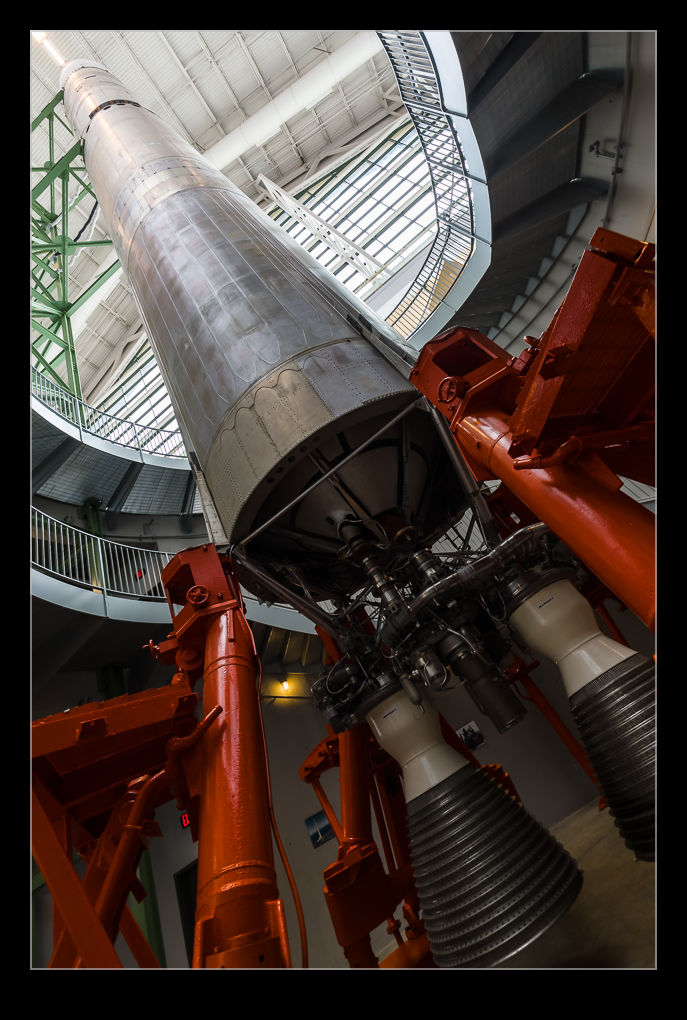 The Titans were liquid fueled rockets.  The process of getting them ready for launch was a lot more complex than for the solid fueled rockets like the Minuteman that replaced them so they were a lot less responsive.  However, they fulfilled their role for a long time.  They also had a secondary career as manned launchers.  The Titan II was the launch vehicle for the Gemini missions so it is a lot more familiar to most people than would be the case for the average ICBM! 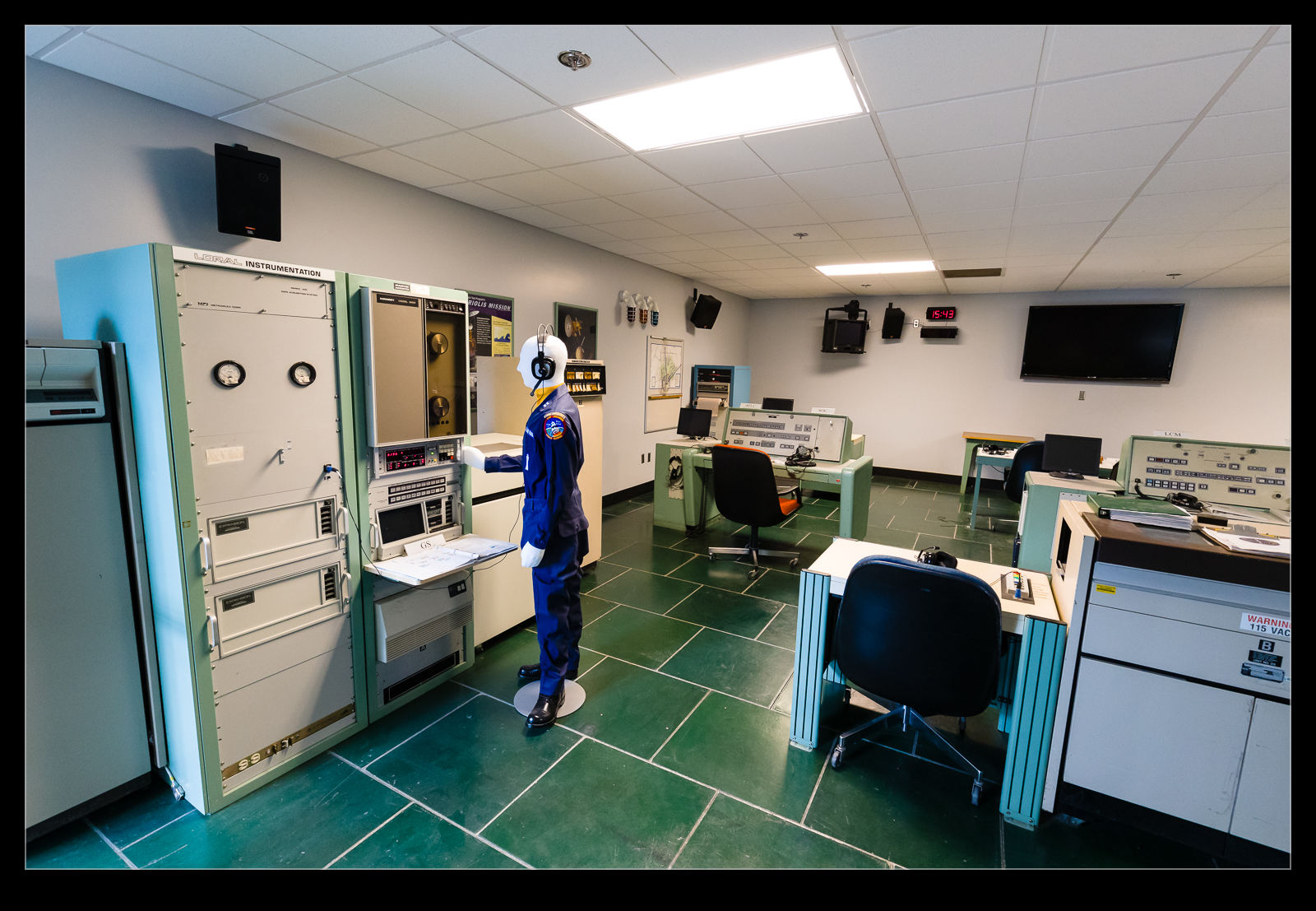 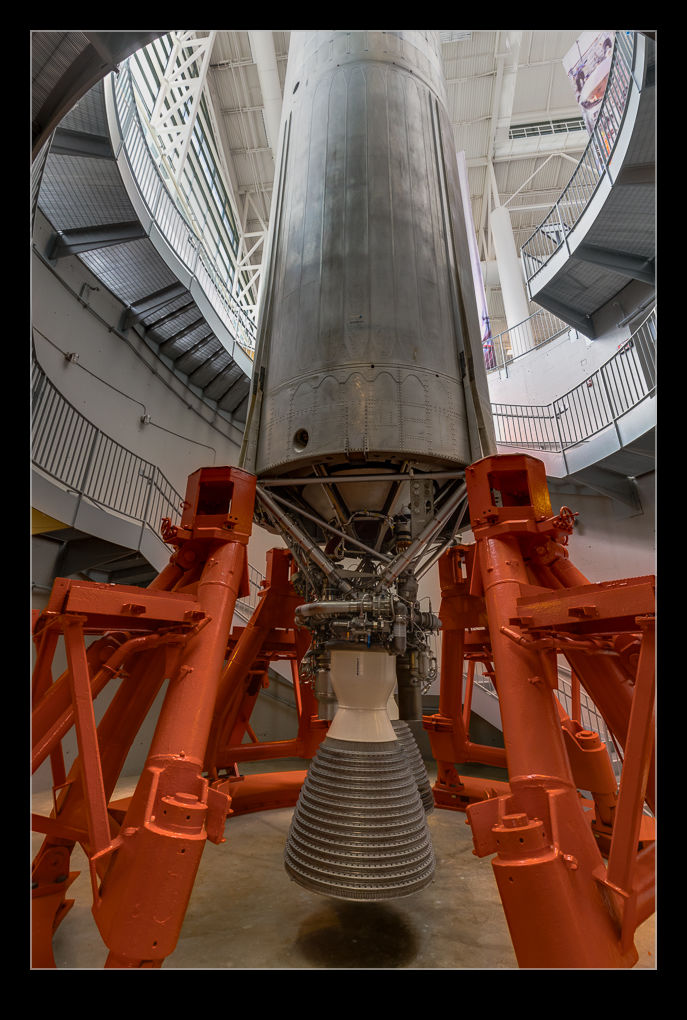