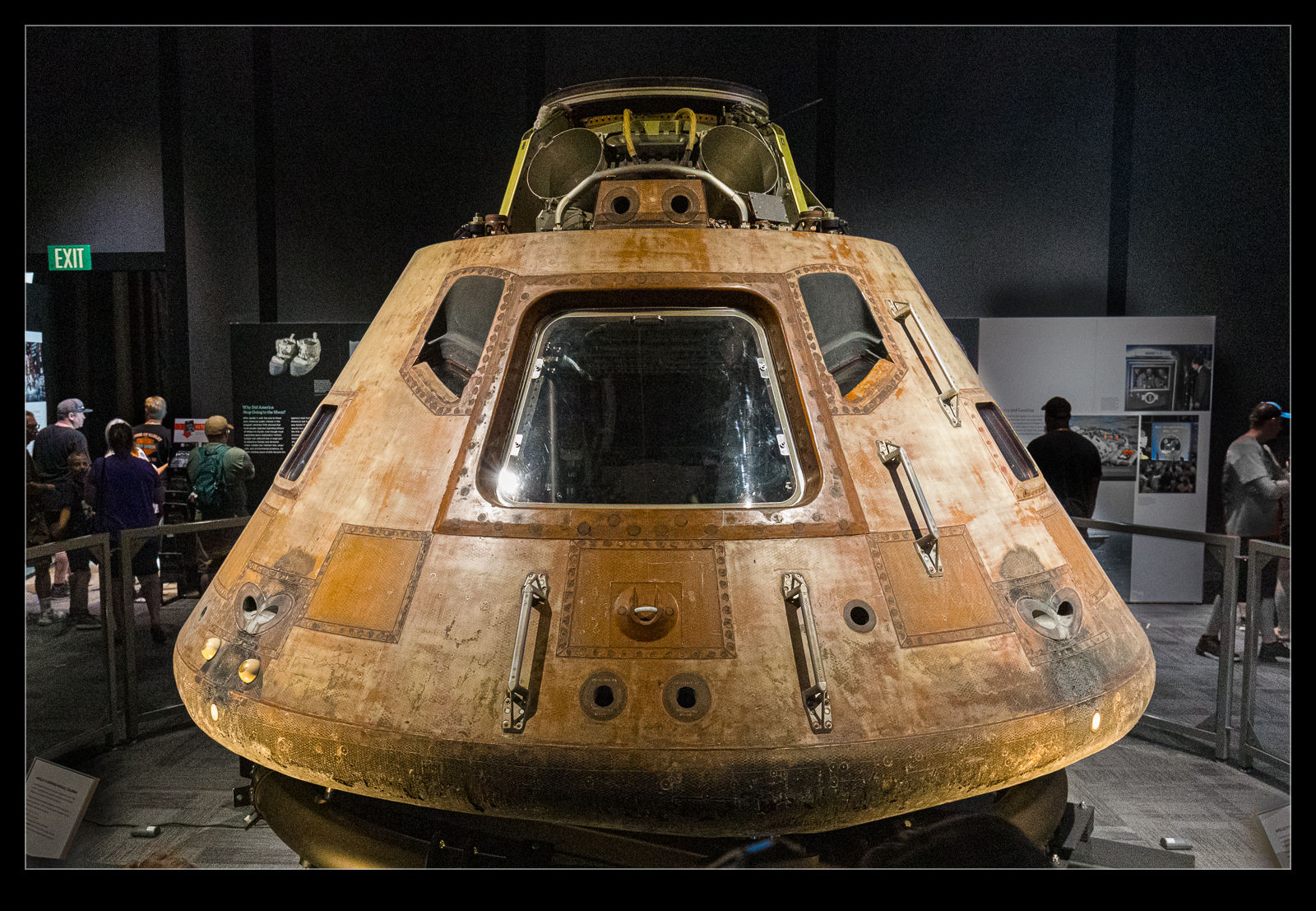 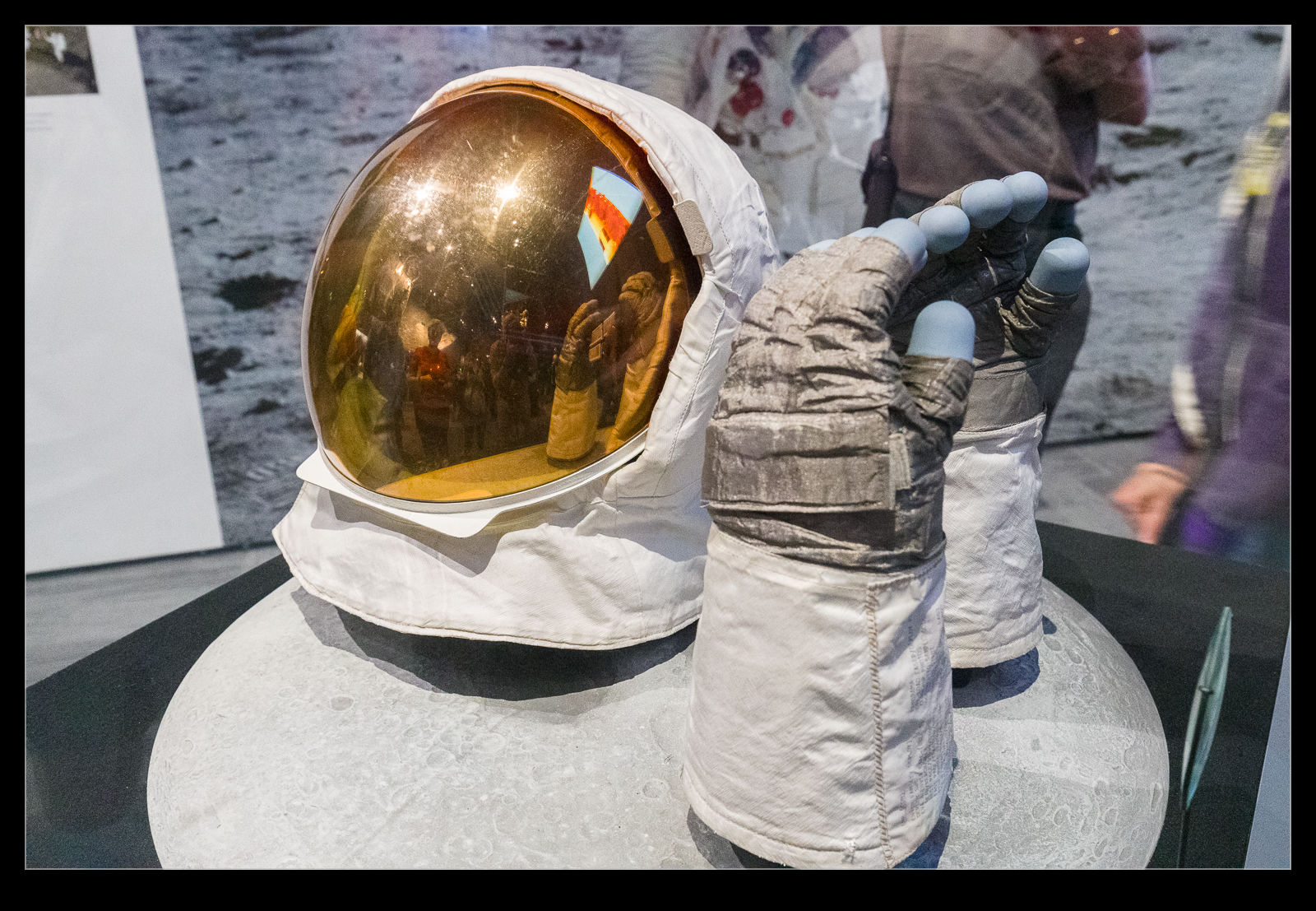 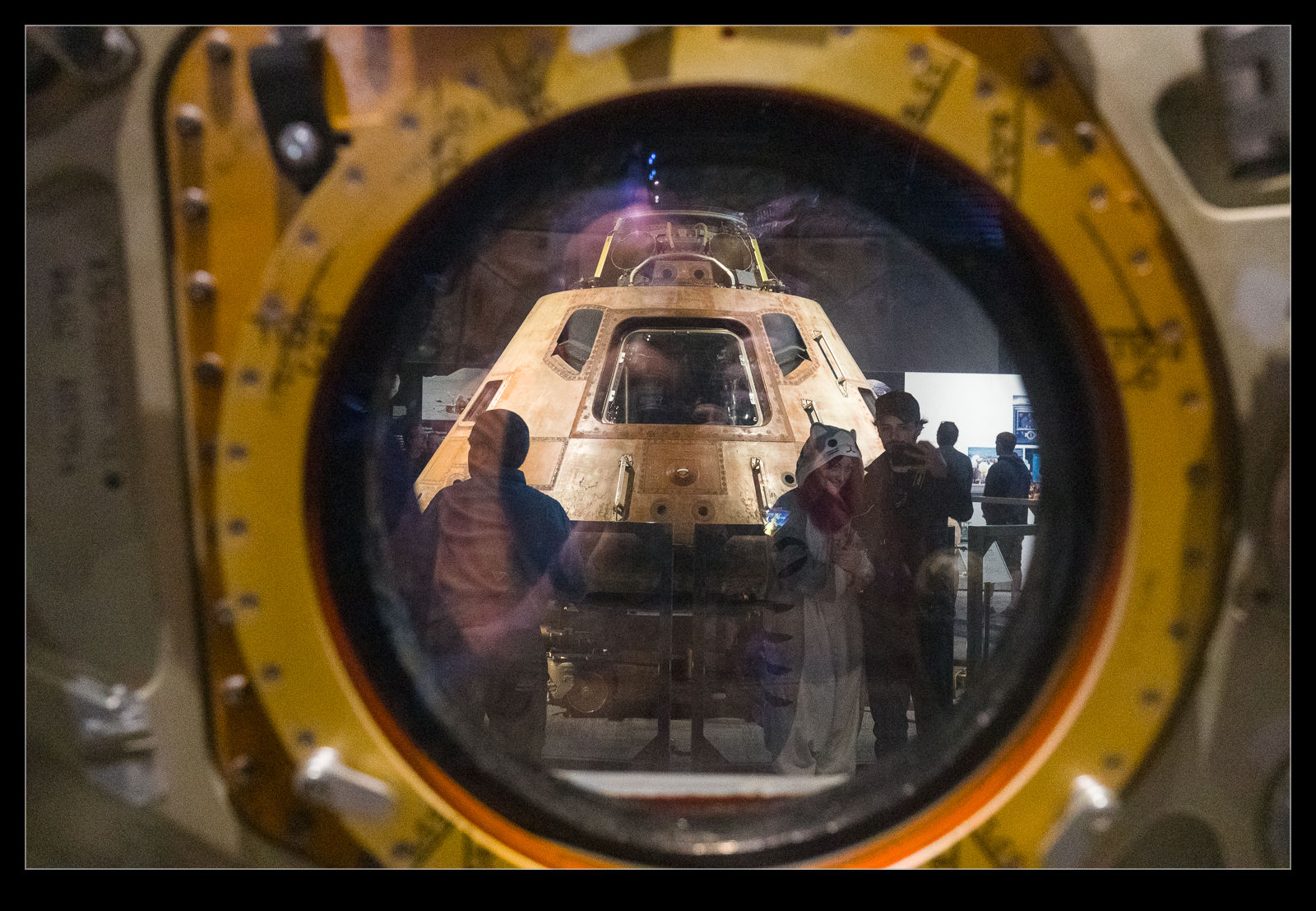 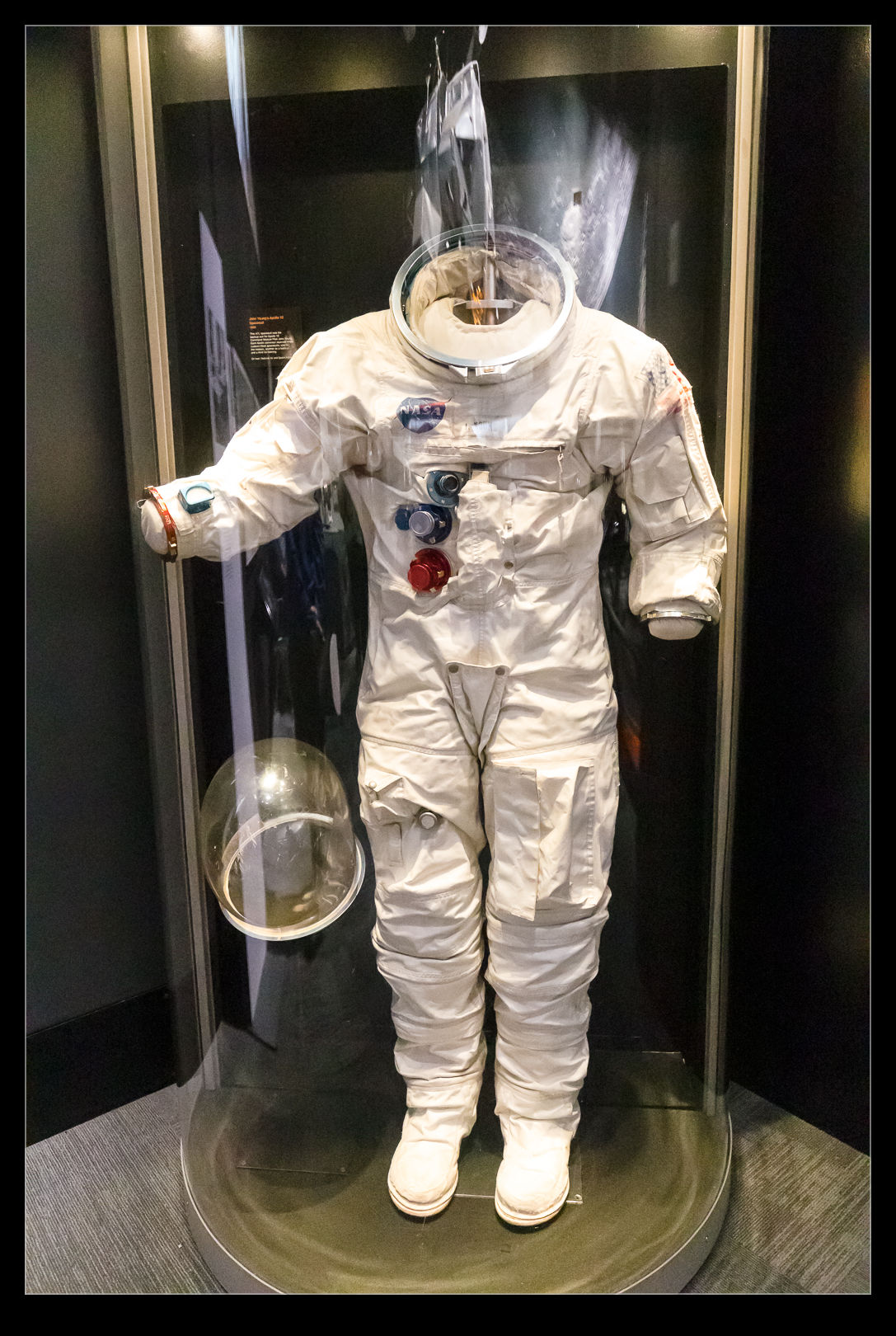 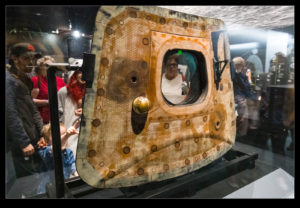 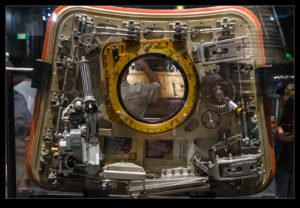 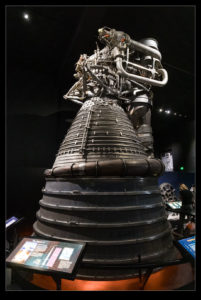 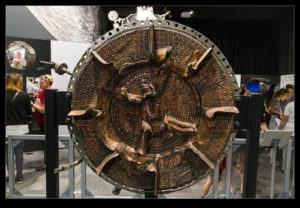 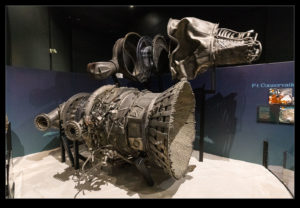 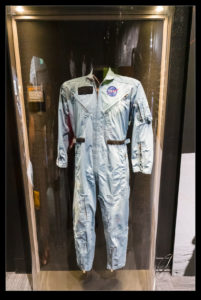 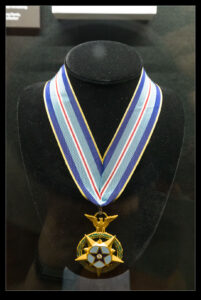 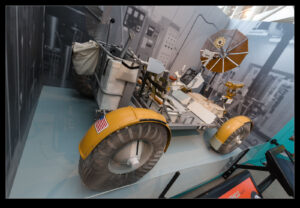 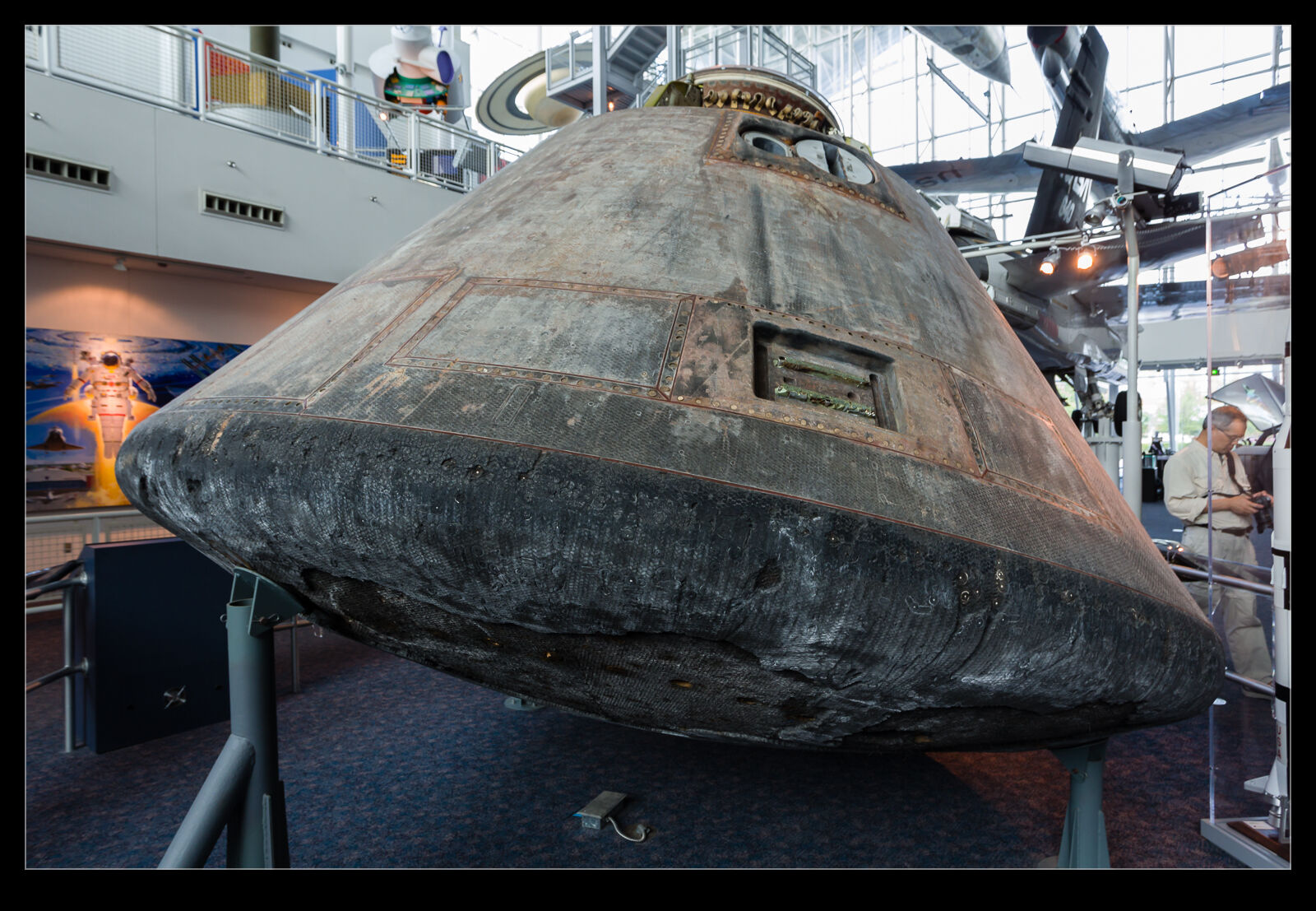 A day for compiling things from different locations.  The Apollo command modules in this post are a combination of shots from museums across the country.  Since the command module was the only part that made it back from the Apollo missions, it was the part that made it to display.  Even so, there are not too many Apollo missions so not too many command modules.  They do get supplemented though.  There were ground test articles and mockups that were used during the program and have also been preserved. 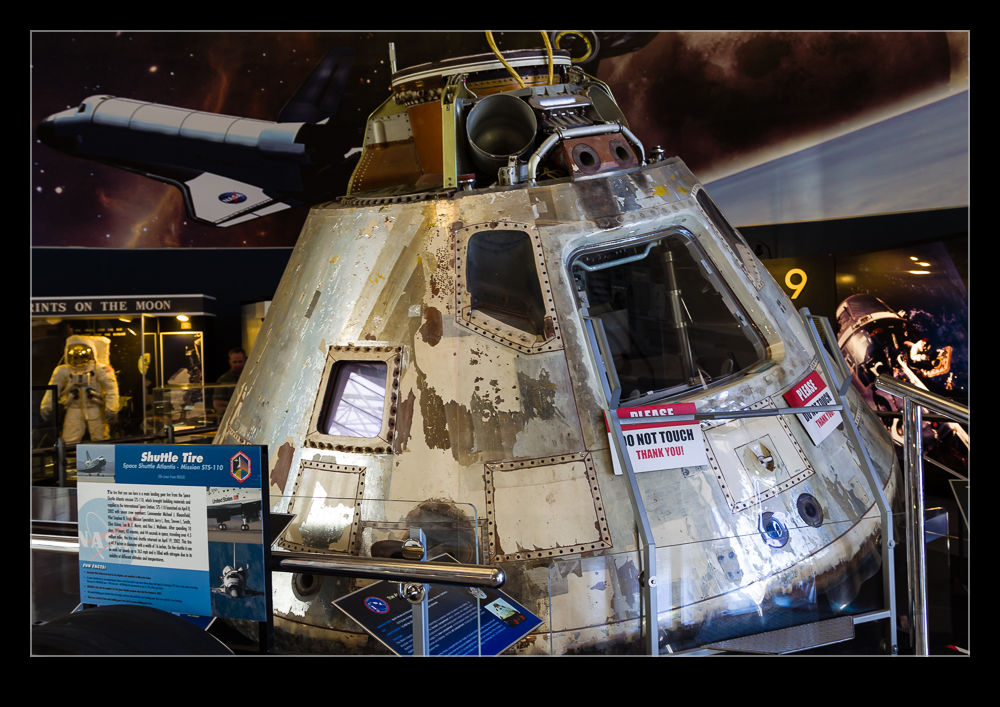 The thing that is most striking about the early NASA spaceships is the size.  (The current Russian Soyuz capsule is still pretty compact but you aren’t aiming to be in it for too long.) The Mercury capsule was tiny.  Gemini was so-called up but had two people so was still pretty bloody tight.  Apollo was home for three crew for a number of days so had to have a bit more room to play with.  The seating area was not big but there was space behind there to get to and moving around once weightless was a bit easier. 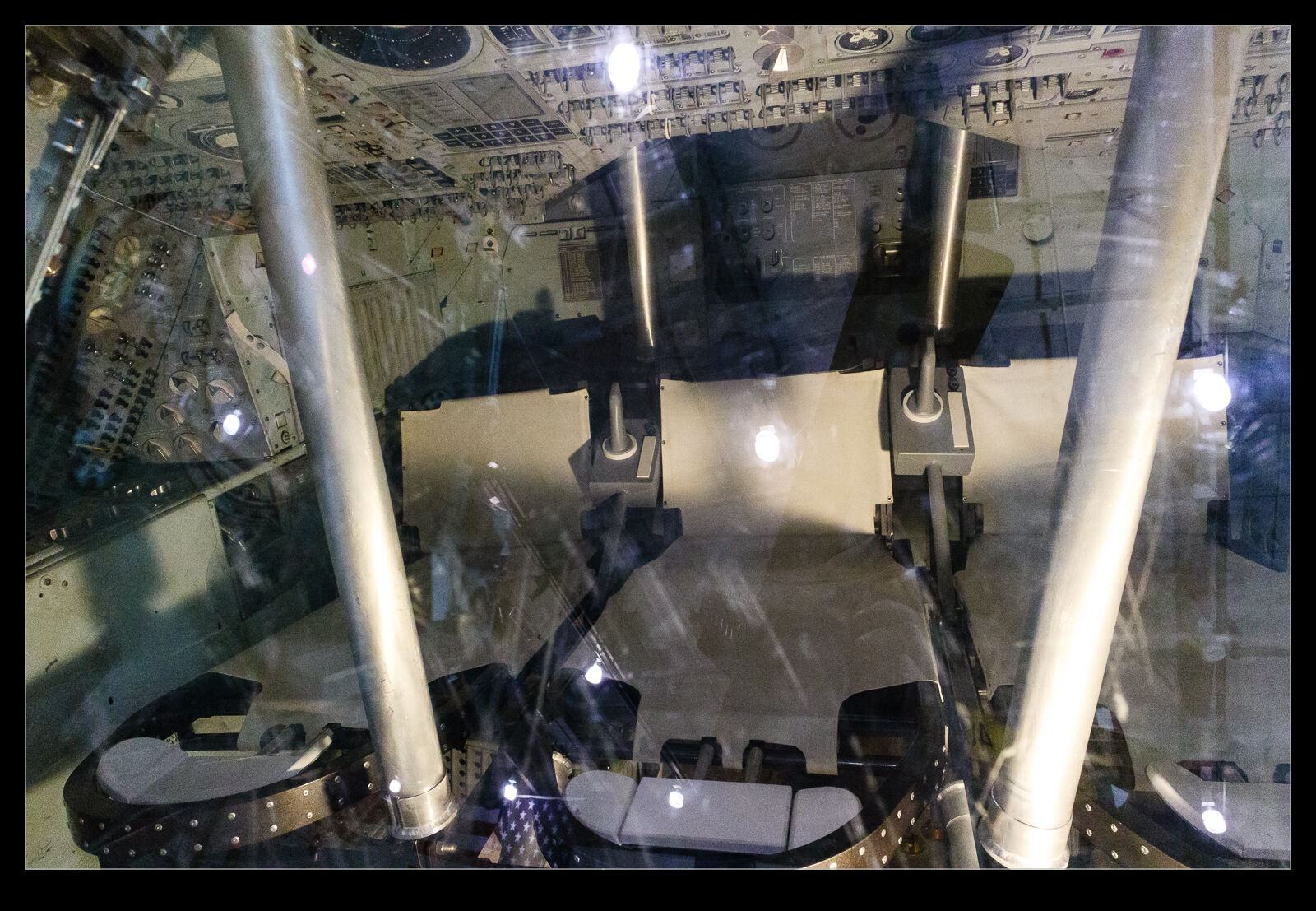 Even so, they are really tiny things in which to spend a lot of time with two other guys.  You were also in space so this little thing was the only hope you had of getting back alive.  You also had to deal with your fellow astronauts, some of whom got a bit ill on journeys.  Read the book on the Apollo 8 mission to learn the unpleasant details.  Those guys were really ready to take on the challenge head on. 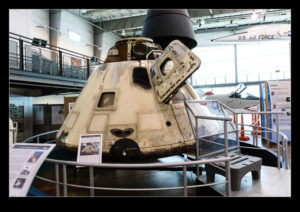 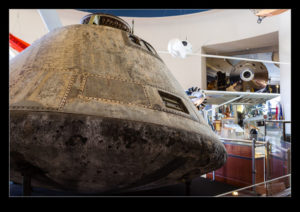 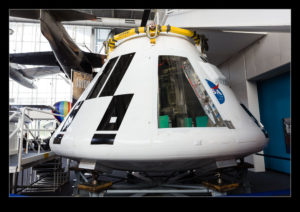 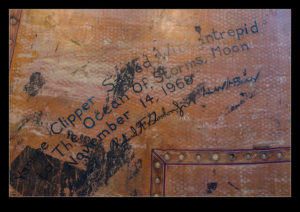