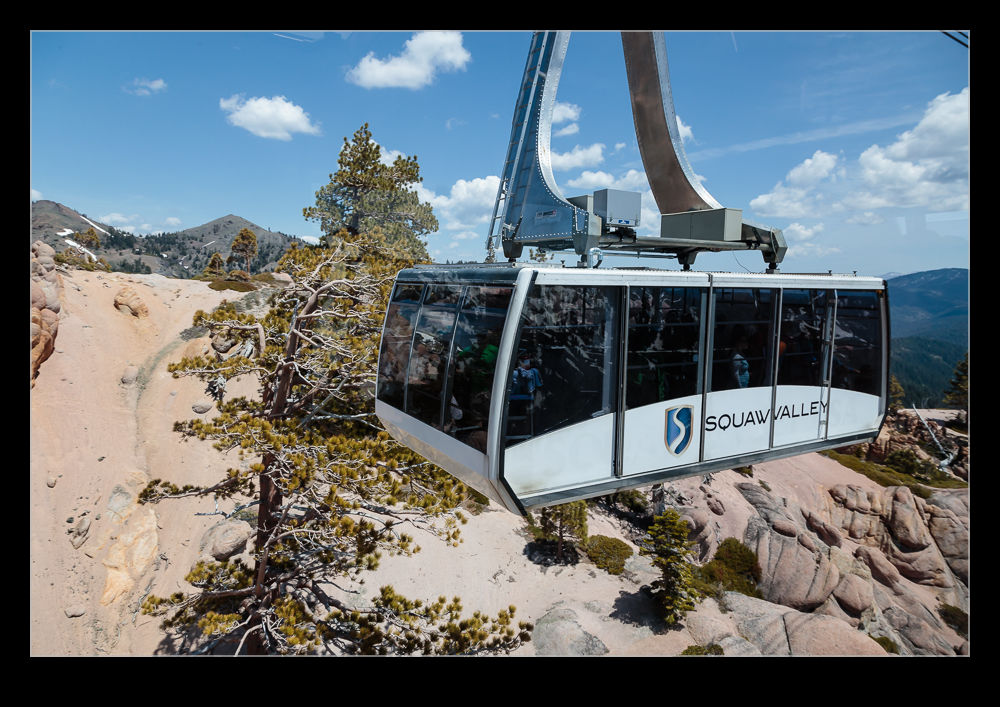 If you want to go the top of the mountains, you might as well travel in style.  An aerial tram (cable car for the Brits out there) runs from the center of the resort to the top of High Peak.  We went in to buy our tickets only to find out that they were running a special for the last weekend of the ski season and both of us could go up for less than I was expecting to pay for one of us!  Nice result. 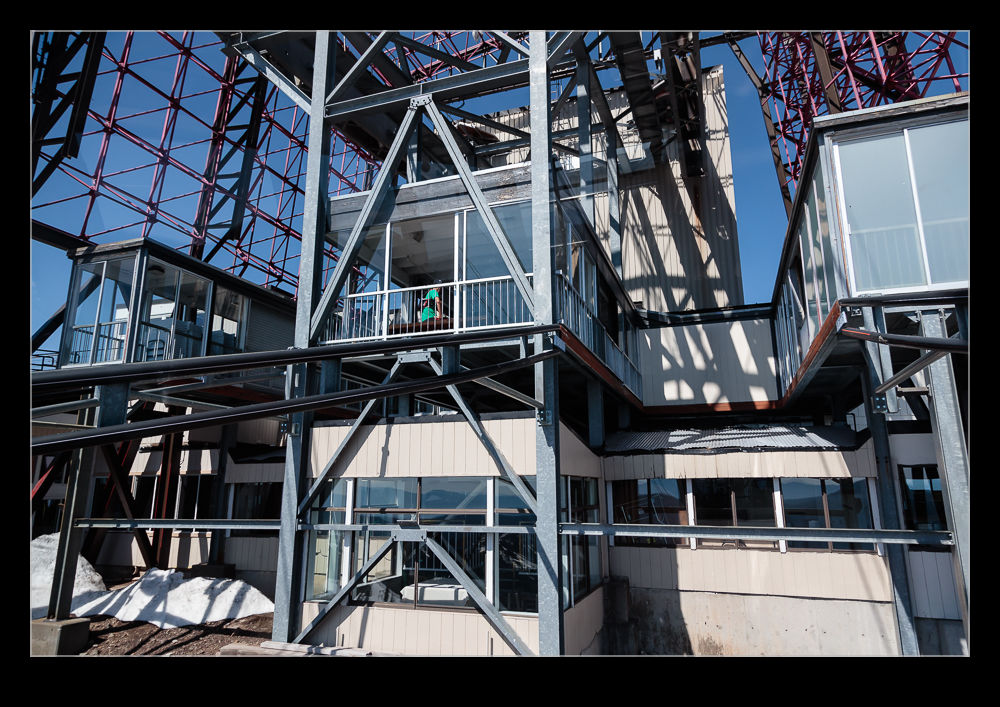 Whenever I see these contraptions, I can’t help but think of them in the context of so many movies I saw as a kid.  Invariably, someone would end up on the roof in a perilous situation.  The real thing is of course a lot less dramatic.  The larger these things are the smoother the run seems to be.  The only disturbance is when you pass over the towers but this one was large enough that the transition was very gentle.  The swing was nicely damped too so it was really a non-event. 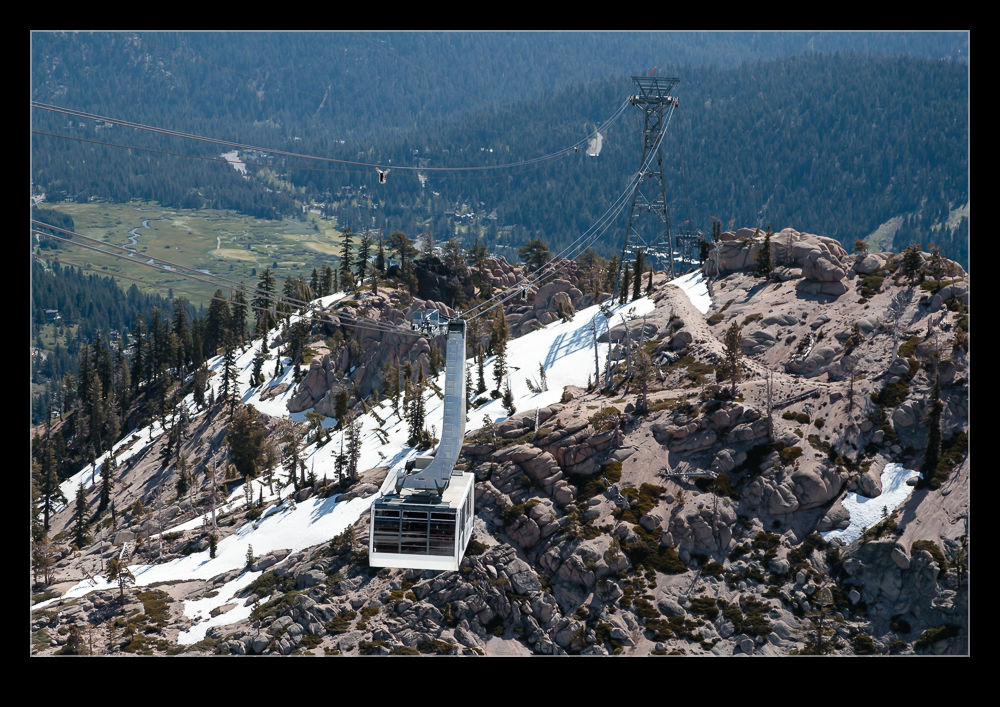 The thing I find quite amusing is how the cables sag under the load of the car.  As you get towards the steepest part of the climb, the car seems to head straight for the cliff face before it pulls up to the next tower.  It is all very simple really but it still looks cool.  Our trip up was pretty quiet because we were early.  By the time we came down, things were quite a bit busier.  I liked the display screen in the car that had all of the key parameters for the service so you could see that the loads and wind speeds were well inside limits.  Just as well! 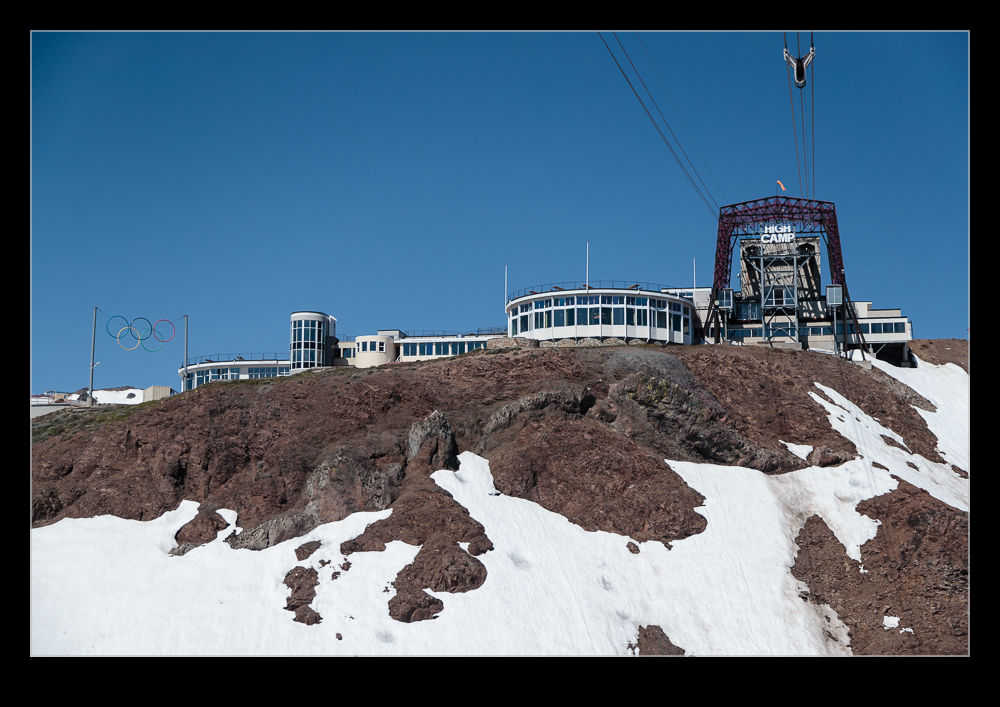 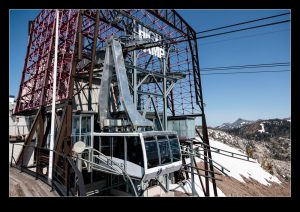 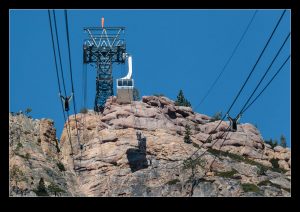 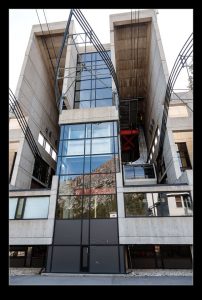 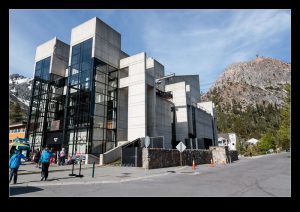