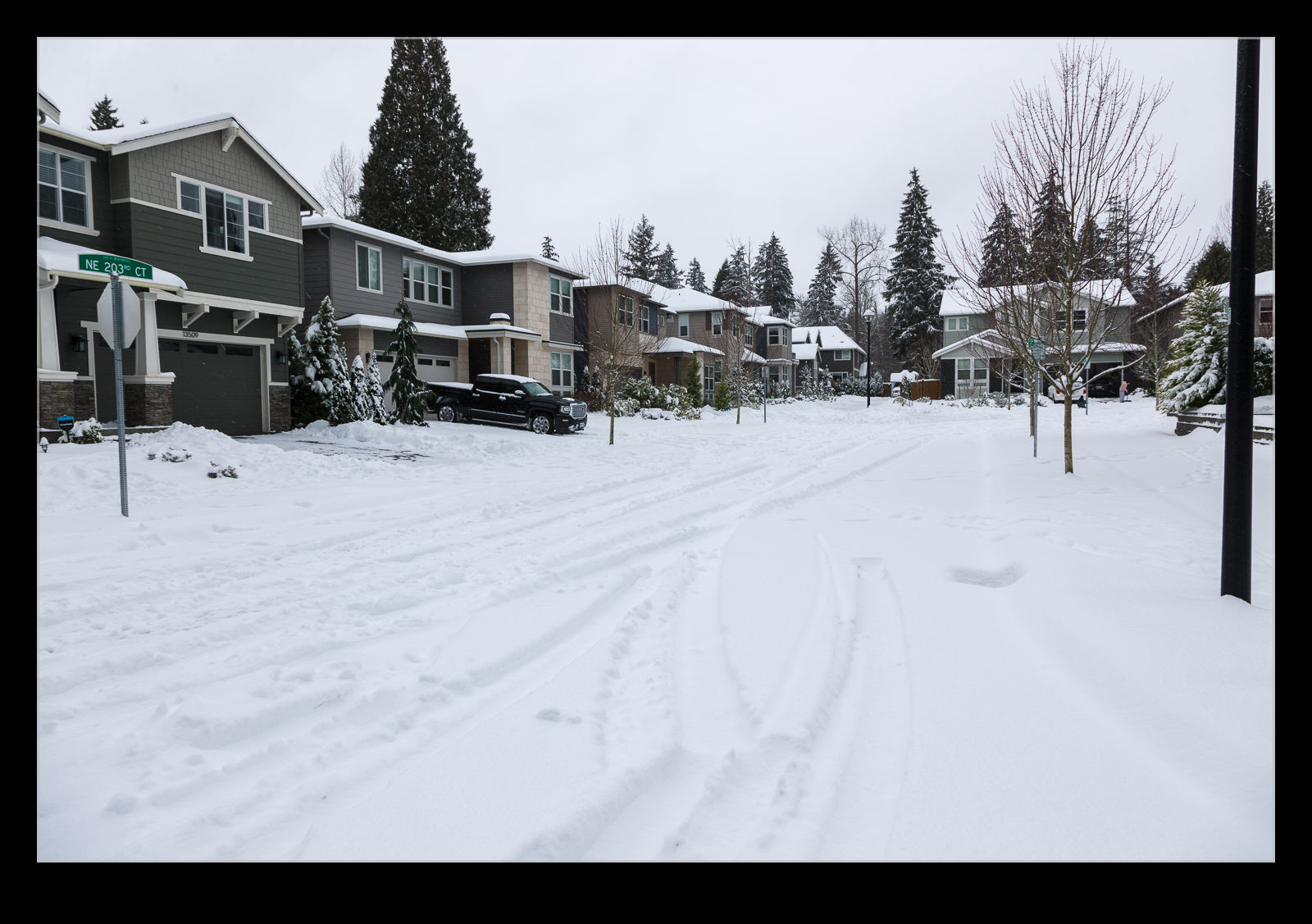 It seems like we get one big snow storm a year where we live.  It might not last long (although it has once) but it can give us a decent dump of snow.  This year was the same thing.  We got about a foot of snow.  The weather warmed up soon afterwards but for a couple of days, we had lots of snow.  I took a walk around to see what it was like.  Quite a slow walk given how deep the snow was in places.  Here are some shots from that weekend.  I also took some video while I was out so the video clip is below too.  The best bit was the guy with the ATV pulling a bunch of people around on sleds!  They looked like they were having a blast. 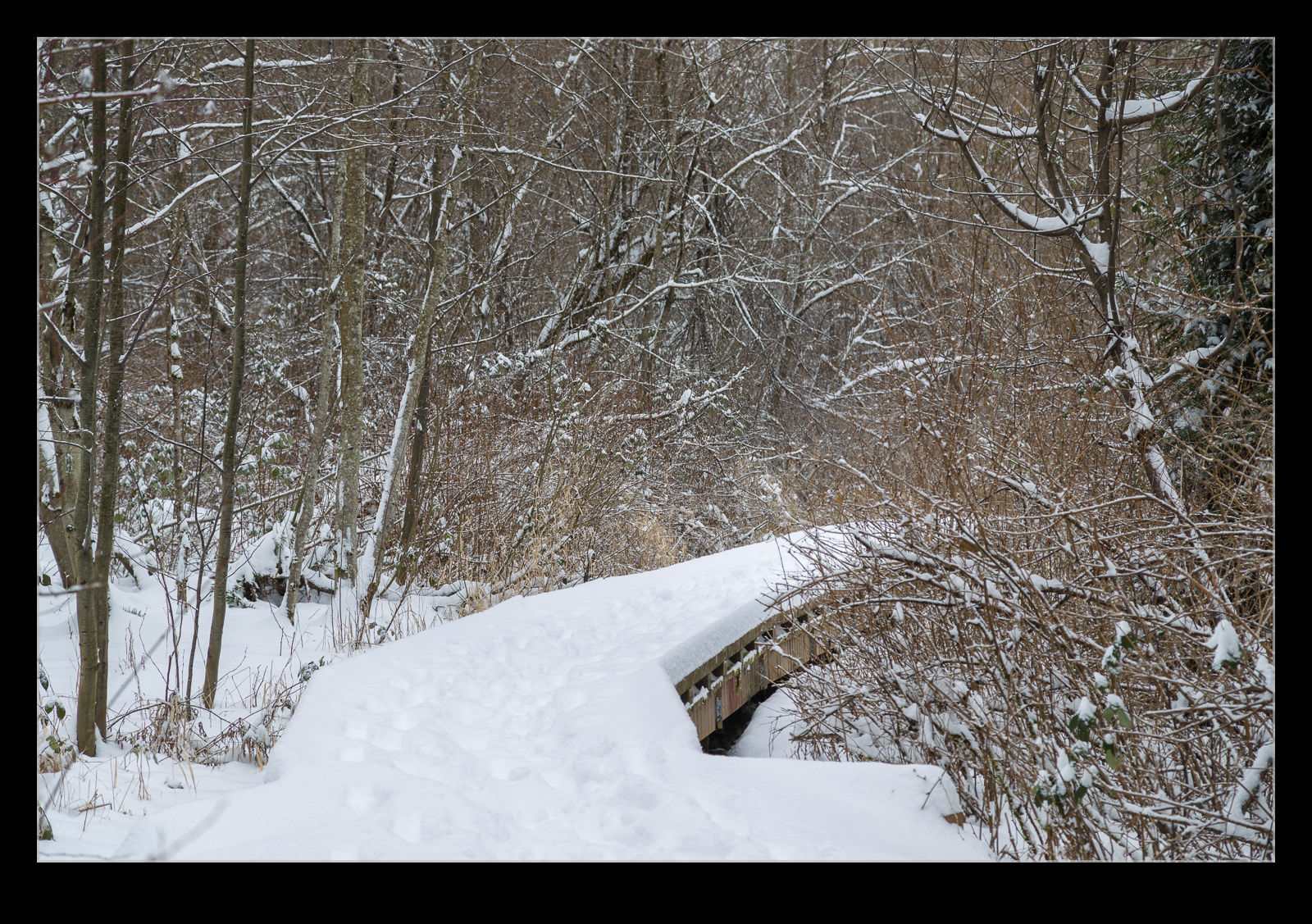 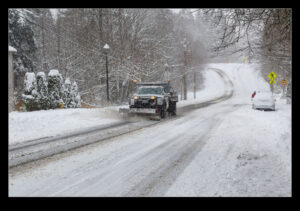 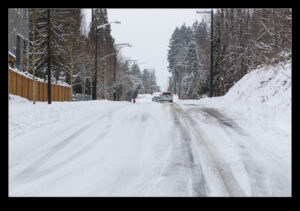