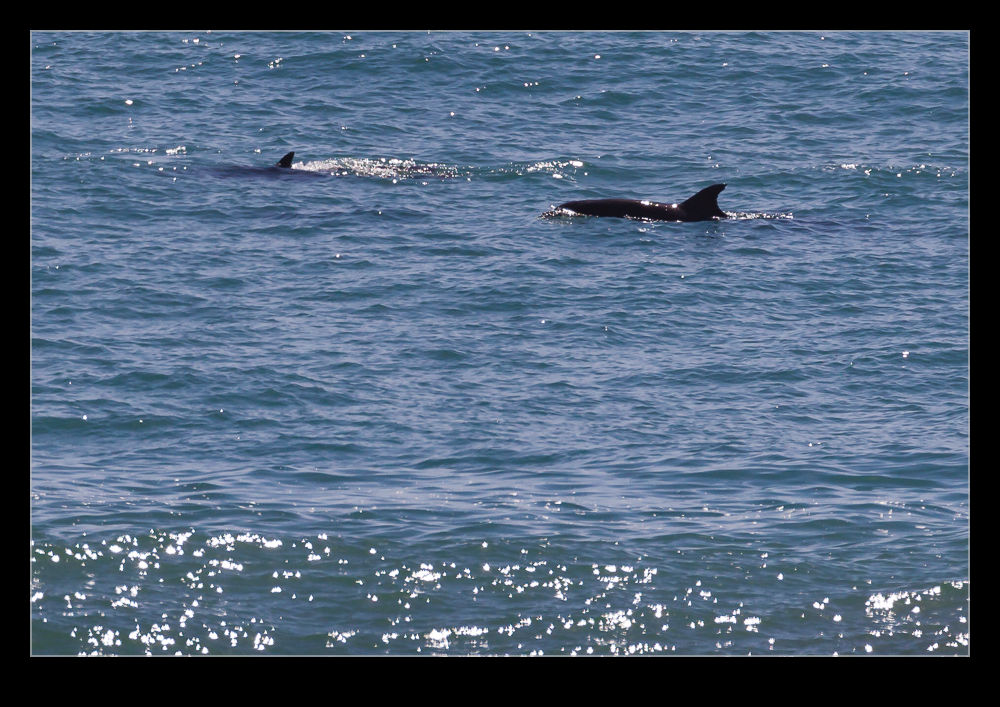 A sunny Sunday is a great time to go to the coast.  We took a drive along the Pacific from Santa Cruz to Half Moon Bay.  We had bought some food before leaving Santa Cruz so picked a spot along the way to stop and eat our lunch.  Sitting and watching the ocean while eating is very tranquil.  While we were there, I thought I saw someone swimming.  Then I saw another one and realized that it was a group of dolphins making their way along the shore.  No sooner had they gone but, coming the other way, I spotted a pair of whales, presumably a mother and calf.  Neither the dolphins nor the whales were terribly conspicuous since they are almost always underwater and hard to get a shot of when they break surface before they disappear again but here is what I did get. 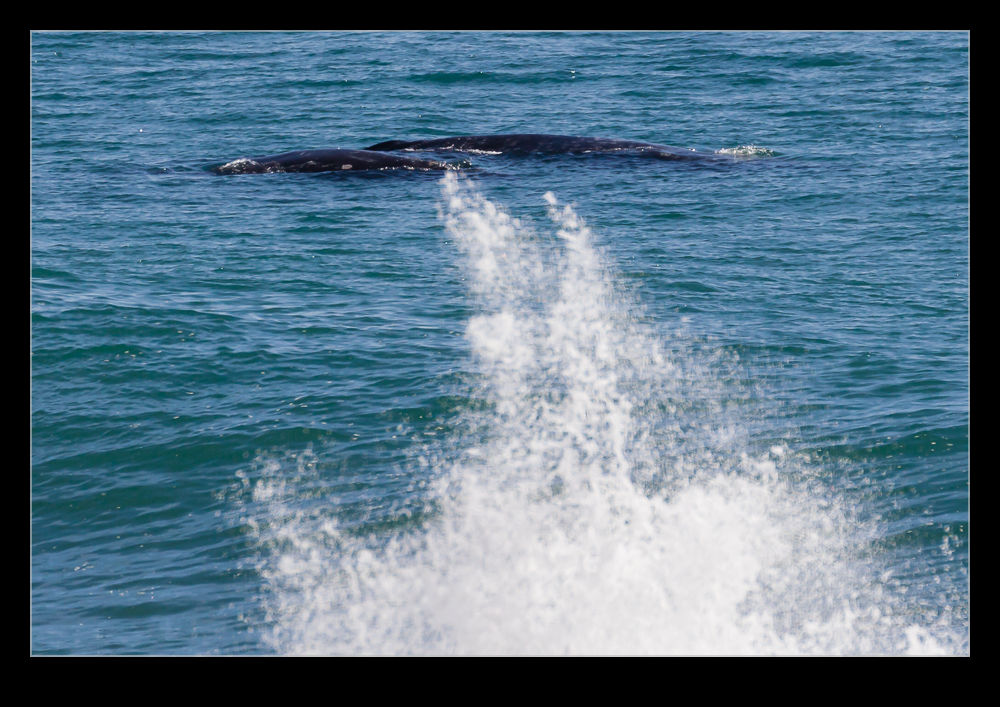 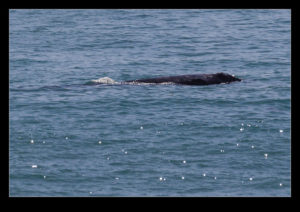 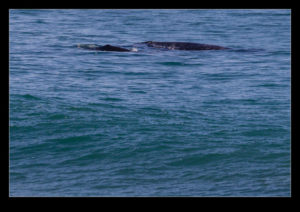 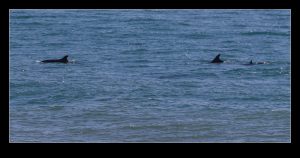 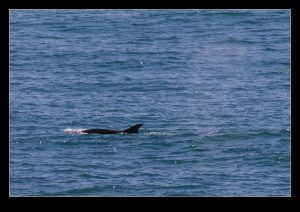