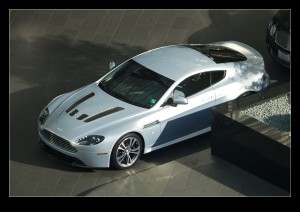 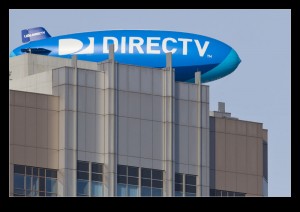 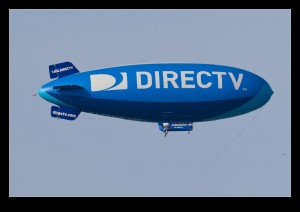 4 thoughts on “Chicago by Blimp (Apologies to Thomas Dolby)”