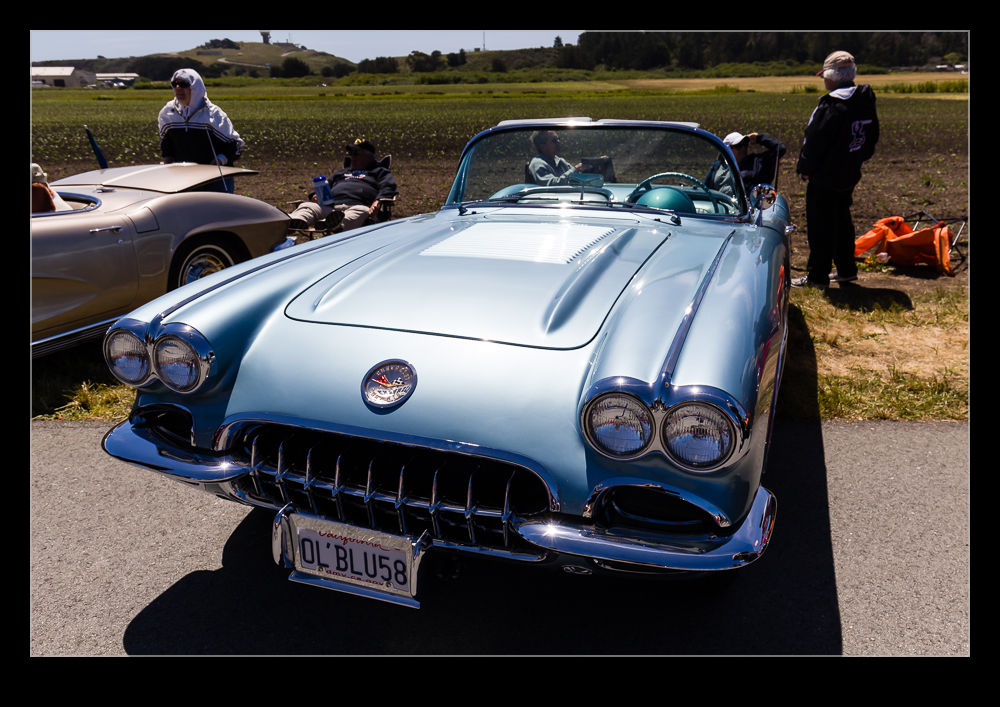 The number of cars on display at Dream Machines was amazing. Vehicles of all sorts were there. Some were in immaculate condition and other looked like they probably hadn’t had any work done on them since they were built other than what was necessary to keep them running. The variety was what was cool. There were old police vehicles, sports cars, luxury cars, off roaders, heavily modified vehicles and even a jet powered truck. Vintage racing cars were alongside old Fiats and VW camper vans. They were all there it seemed. I am not going to pick out any special ones for mention. Instead, here are a load of pictures of what was there. 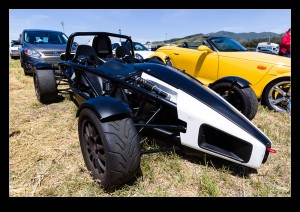 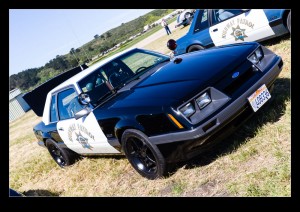 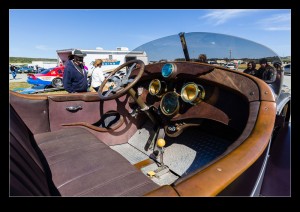 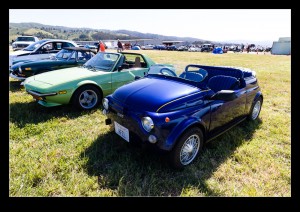 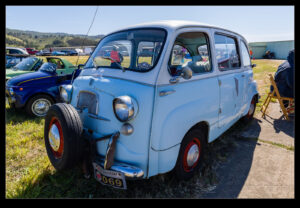 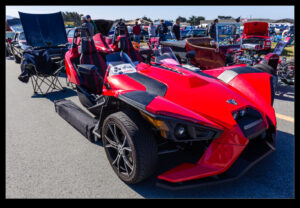 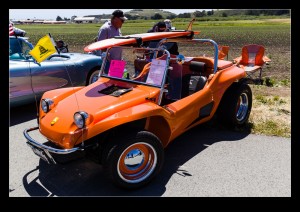