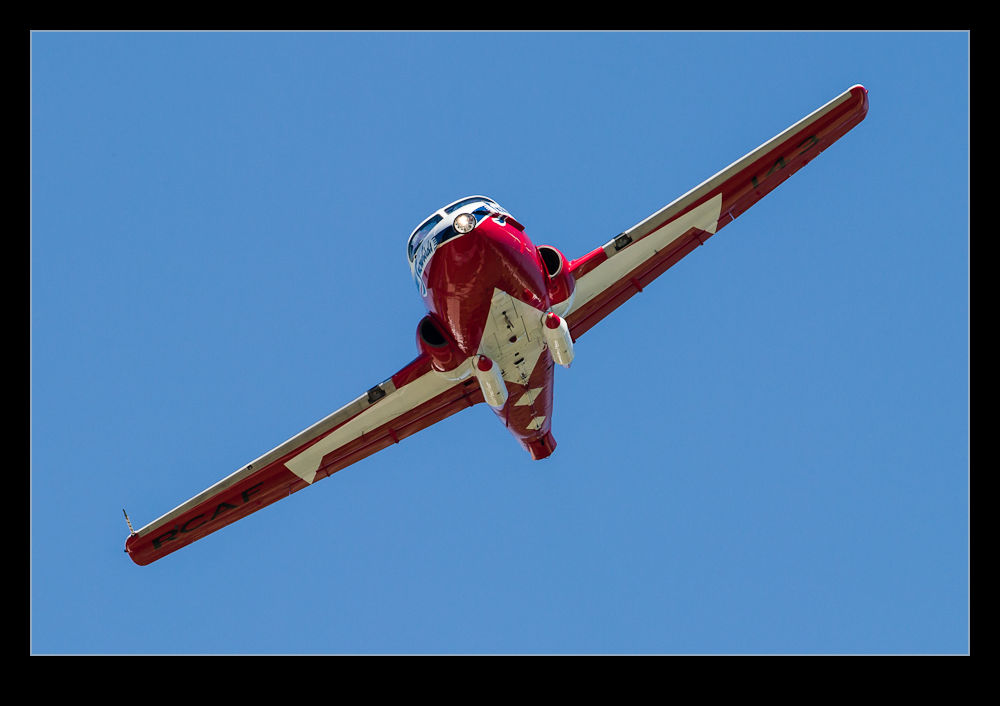 One of my favorite airshows is held at Waukegan.  This show has a lot to offer.  It has a good selection of performers, it is not so large that you feel exhausted even getting there, the display is not vast but it does flow well and a lot of people I know are involved.  Also, it is close to home so covering several days is not a problem. 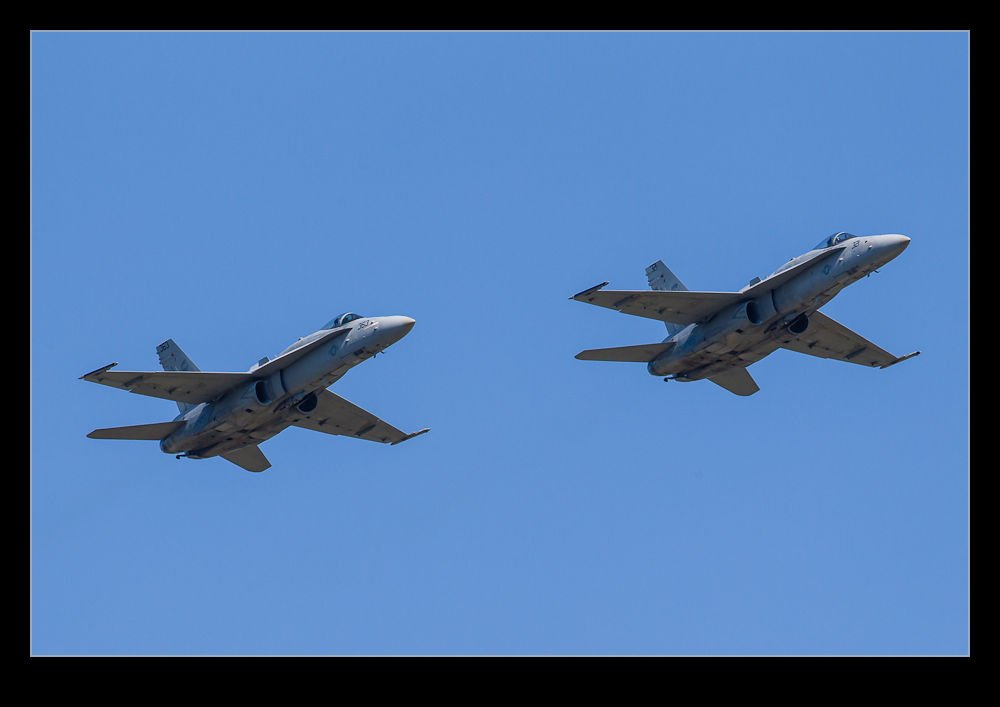 I actually had three days up at the show.  I shall deal with the show itself in an upcoming post.  Before that I headed up for the arrivals and for the practice.  These were on the Thursday and Friday and the weather could not have been more different.  Thursday was a lovely day.  I got there just after the A-10s arrived which was a disappointment but I was there for the F/A-18s showing up as well as the Snowbirds, some of whom flew around for a considerable time before landing. 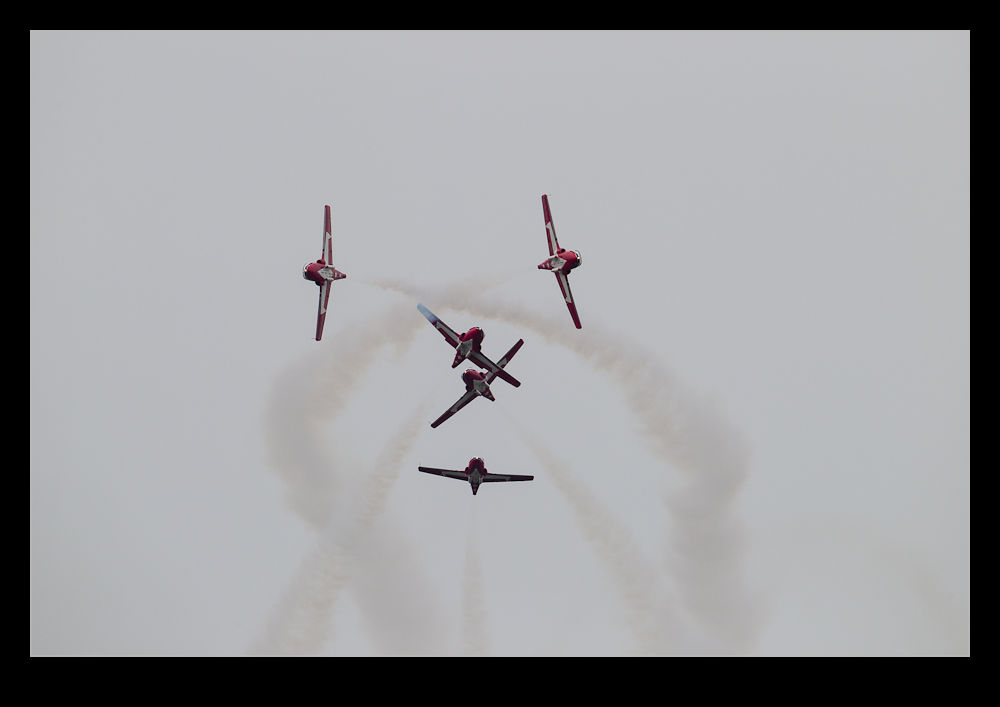 The practice show on Friday had a solid cloud layer all day.  It wasn’t so bad that the practice could not go ahead but it certainly did not make for great photographic conditions.  The practice was just for the main acts with the Snowbirds performing, both Hornets doing the demonstration and the USAF Heritage Flight involving an A-10.  The rest of the performers were not involved.  Since these displays required closing a local street, the aim was to keep the practice relatively short. 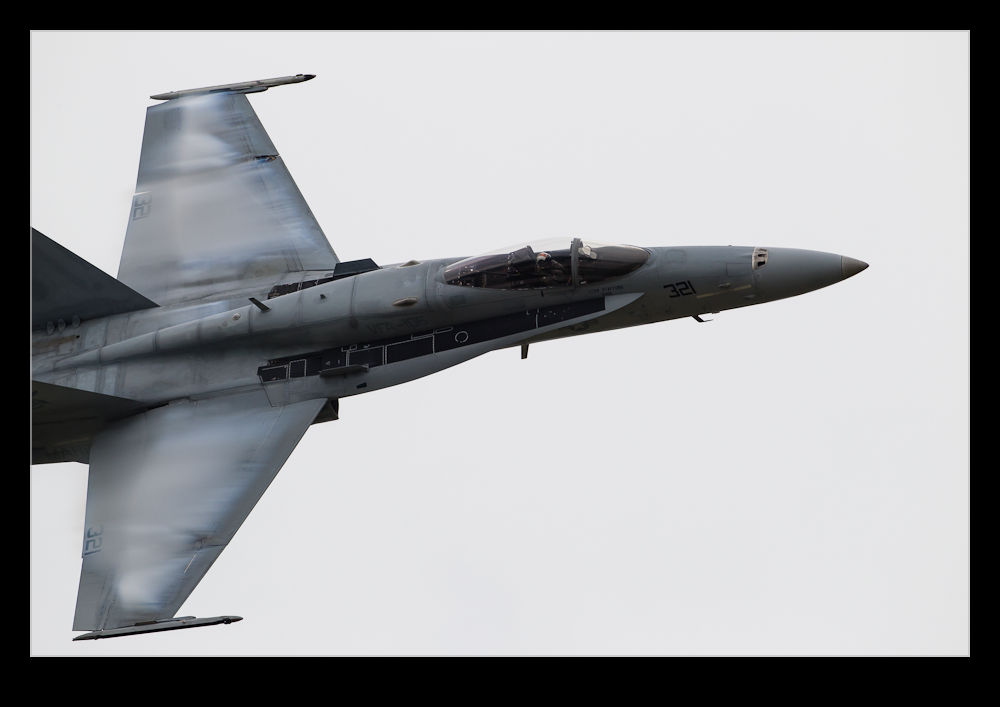 The results were not my best photos ever.  With the forecast for better things on the Saturday during the show itself, there was a good chance that most of these would be consigned to the trash if Saturday worked out. However, there were some that weren’t too bad.  As for Saturday, you will have to wait and see… 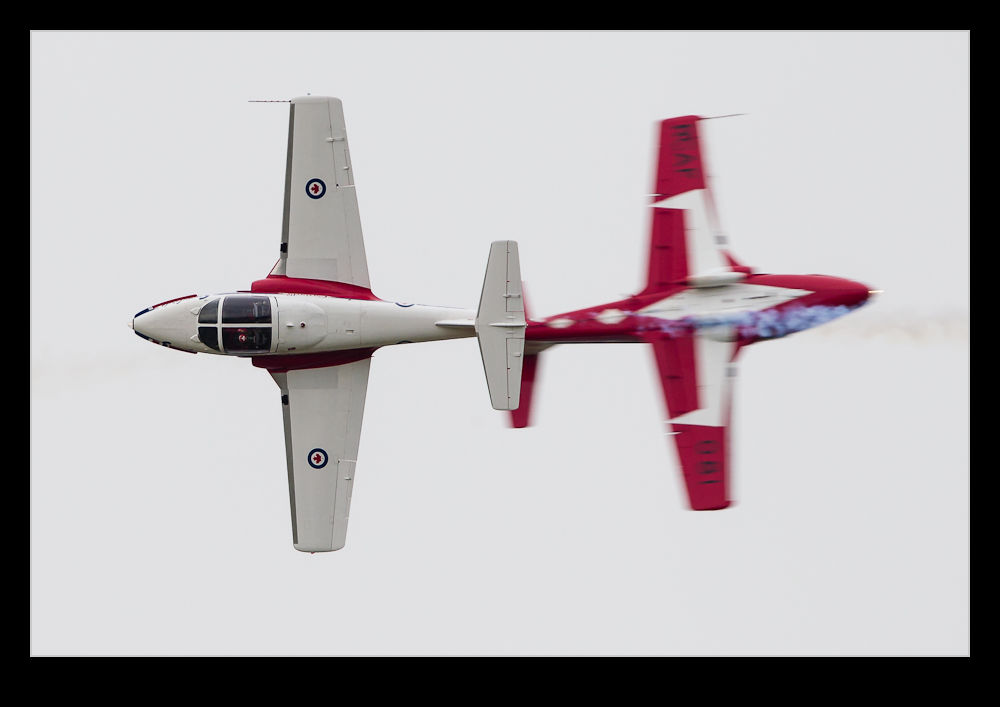