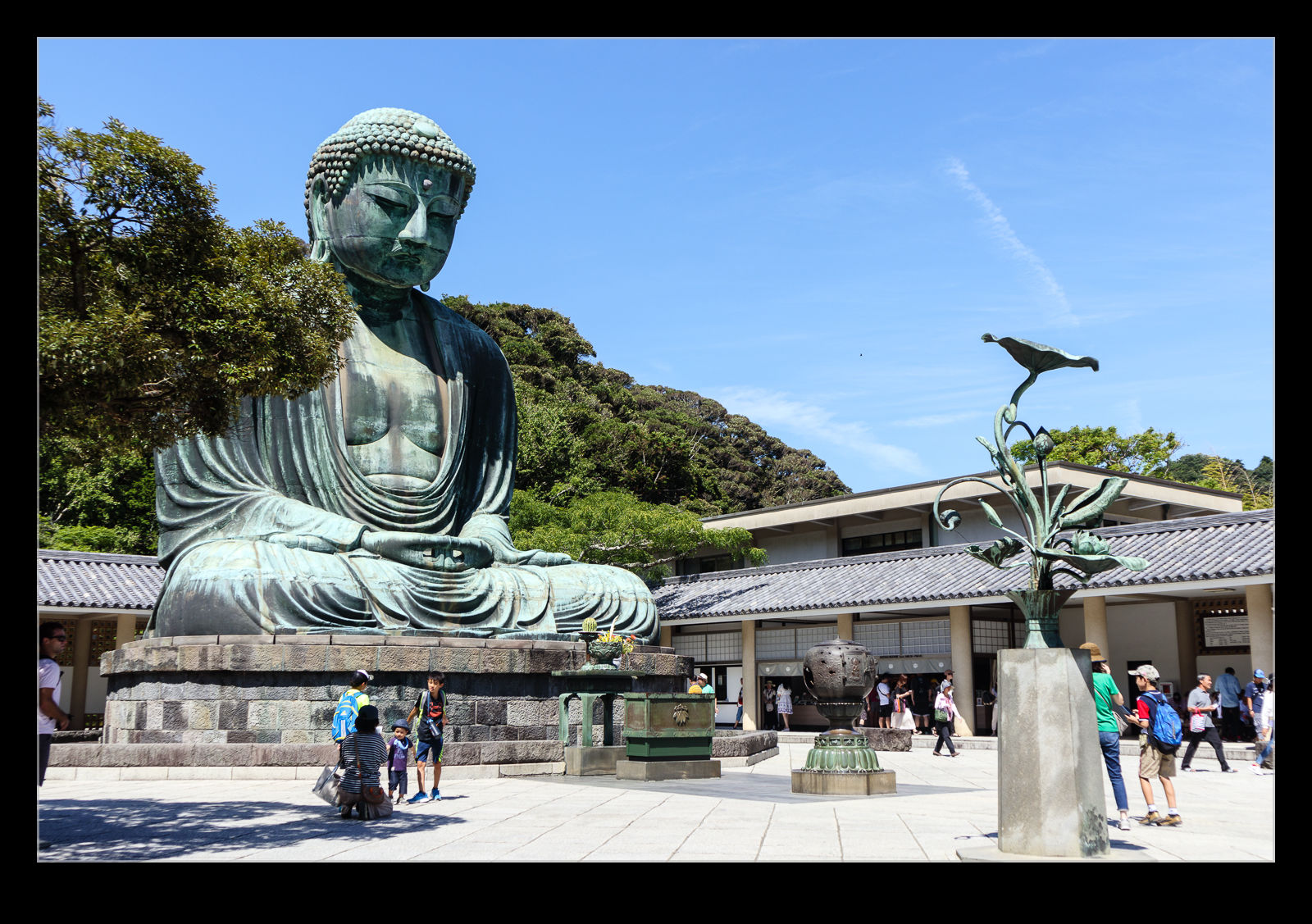 A big reason (literally and figuratively) for going to Kamakura was to see the Buddha statue that is there.  It dates back to the 13th Century but has undergone some work since then.  It is a pretty bloody large statue.  It is also a popular tourist attraction so we were not alone on this day, even though it wasn’t a weekend. 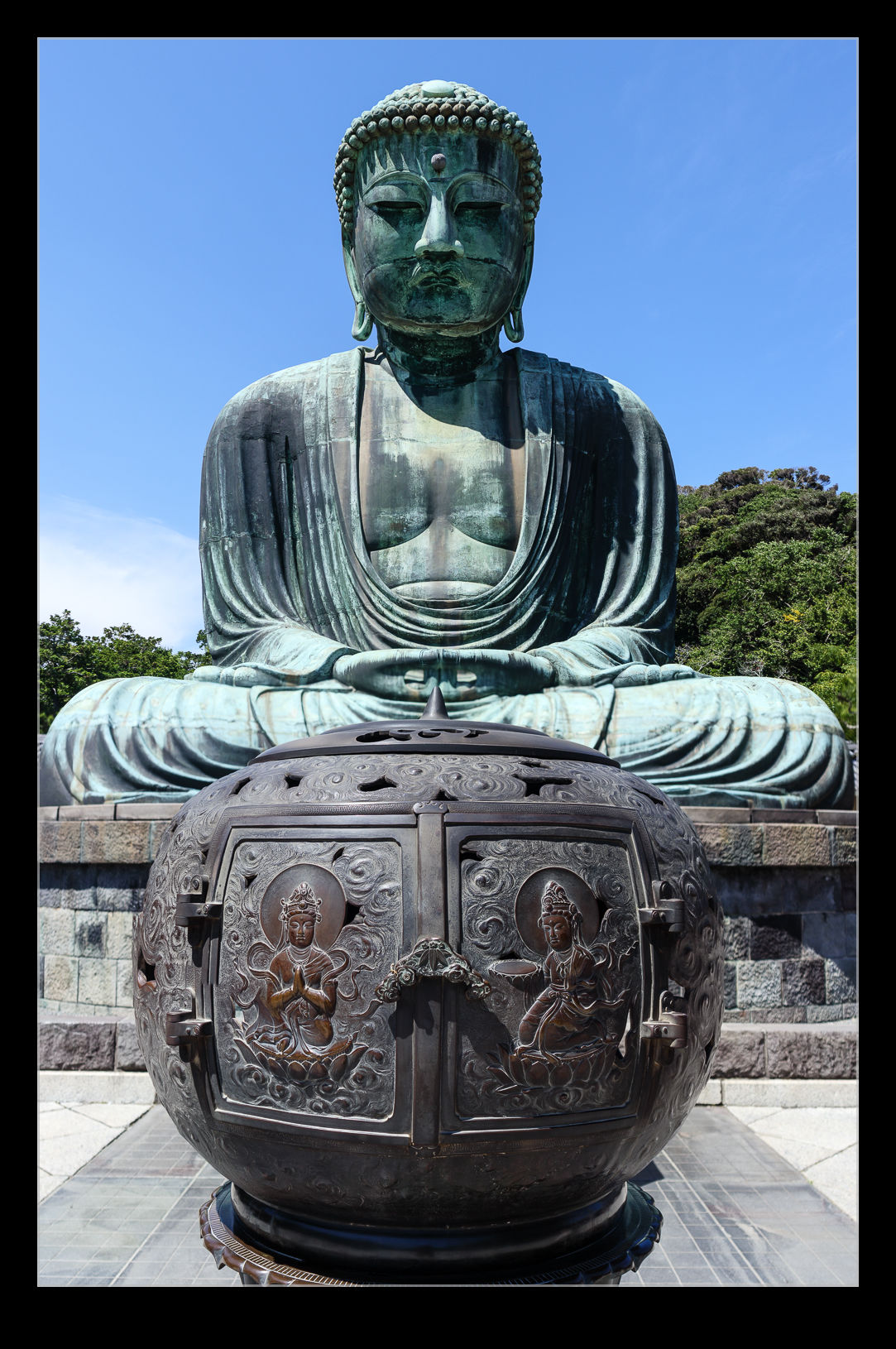 Wandering around the Buddha and seeing it from all angles gives a good impression of its scale and also how it was made of many segments.  There are vents on the back to cool the interior (a little) which is good because you can go inside it.  It is very dark in there but you see the shape clearly.  The coloration also makes it clear which bits have been repaired over the years.  The temperature on a warm day will quickly encourage you to head back outside, though. 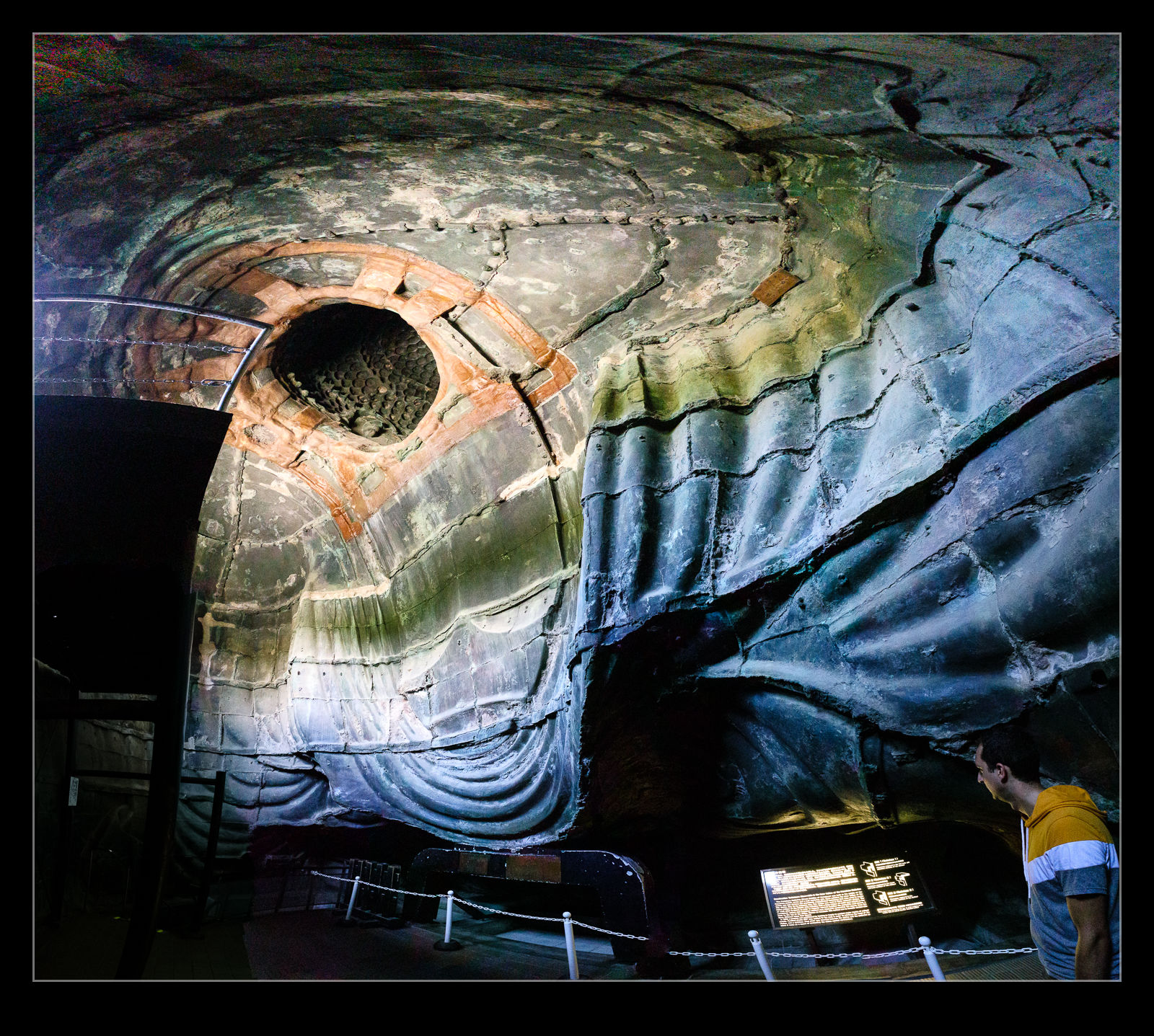 It is easy to get fixated on the Buddha itself but the environment in which it is displayed is really nice too.  The surrounding sculptures are interesting and there are some leaves on the ground with engravings.  Apparently there were many more at one point but only four of them remain now.  I hope nothing bad befell those who pinched the others! 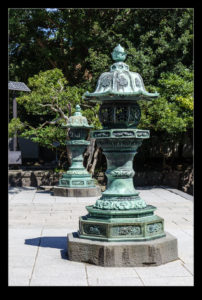 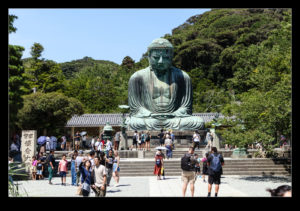 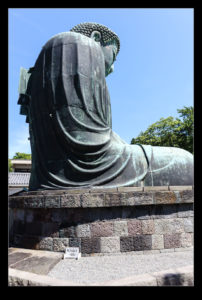 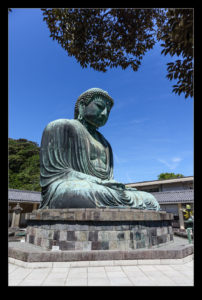