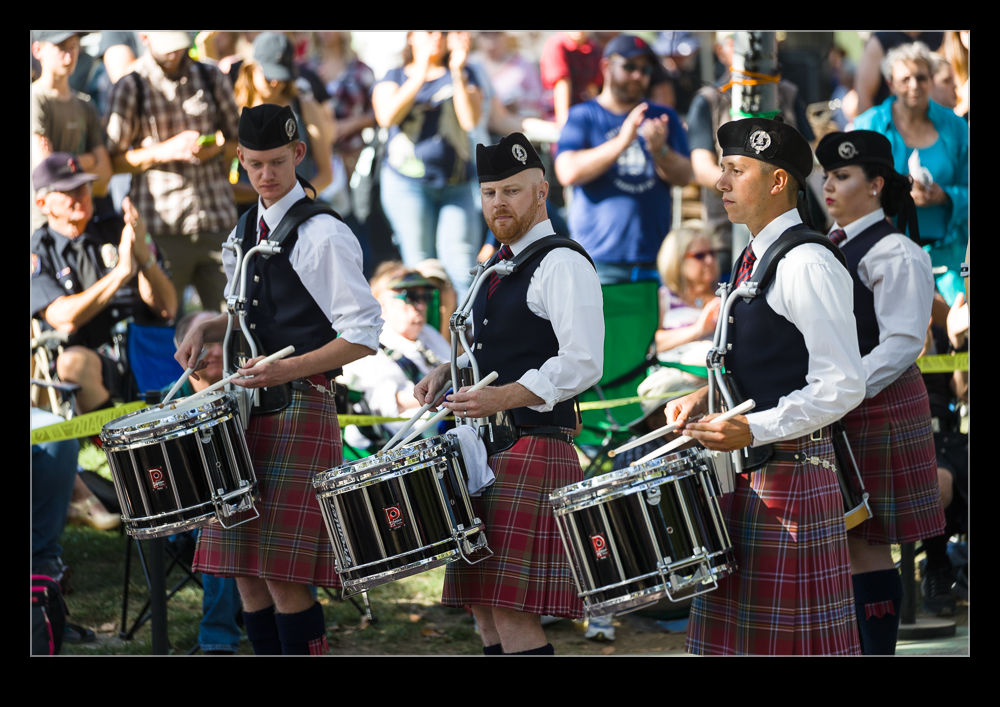 You can’t have Highland Games without having the pipes and drums.  A large array of bands had turned up to compete.  There was a small arena in which they would perform their routine while a group of judges would walk around and score them on whatever is considered important in these competitions.  The pipes would play, the drums would drum, they would change formation and the drummers would wave their sticks around.  It was all good fun. 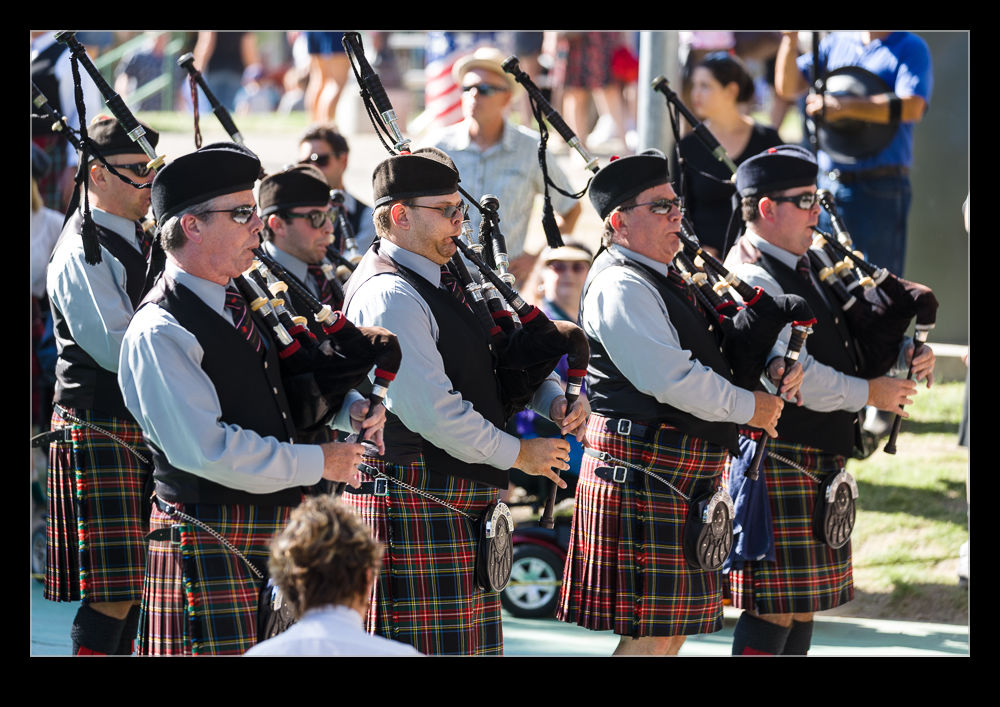 Teams had traveled from all over the place.  Some had come from Canada.  While they were waiting their turn, they would find a space nearby and run through their performance.  It was often more fun to walk amongst the groups while they were doing this and see what they were up to.  It is slightly more amusing to look at people dressed up in highland clothing – clothes that are designed for use in the Scottish climate – while they are in the California sun.  I imagine they were roasting. 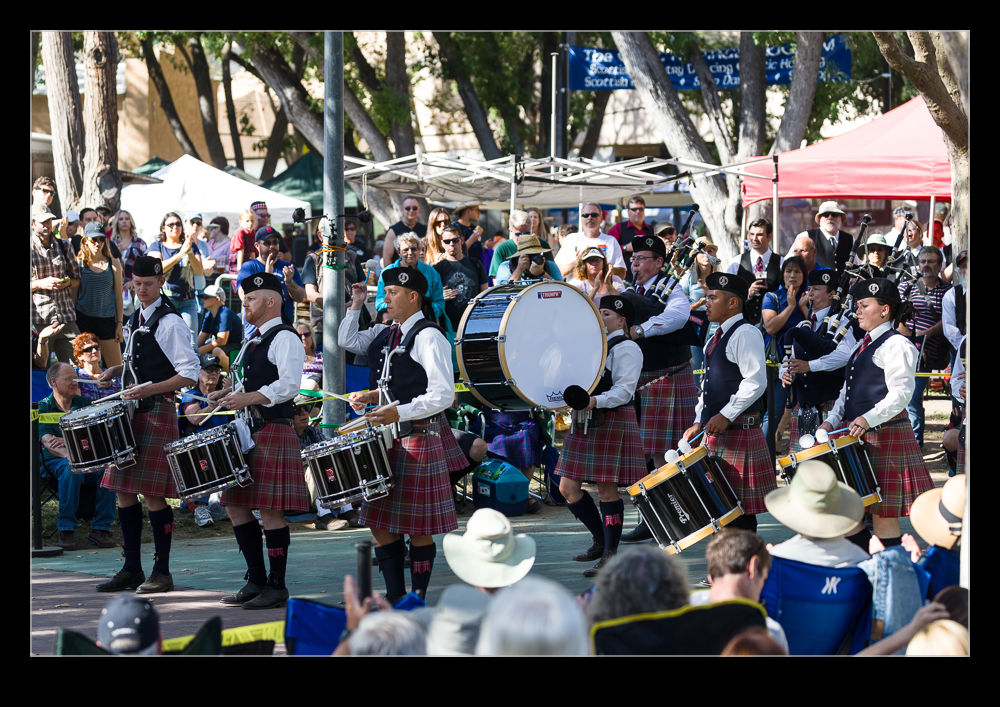 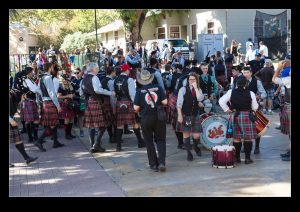 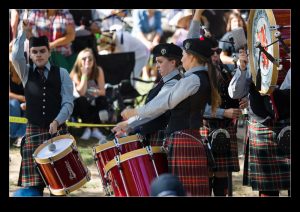 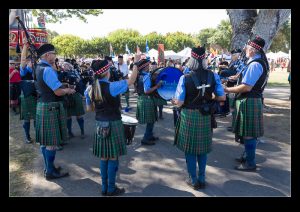 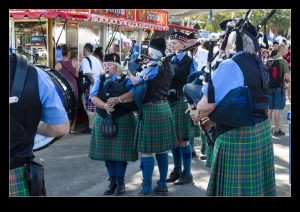