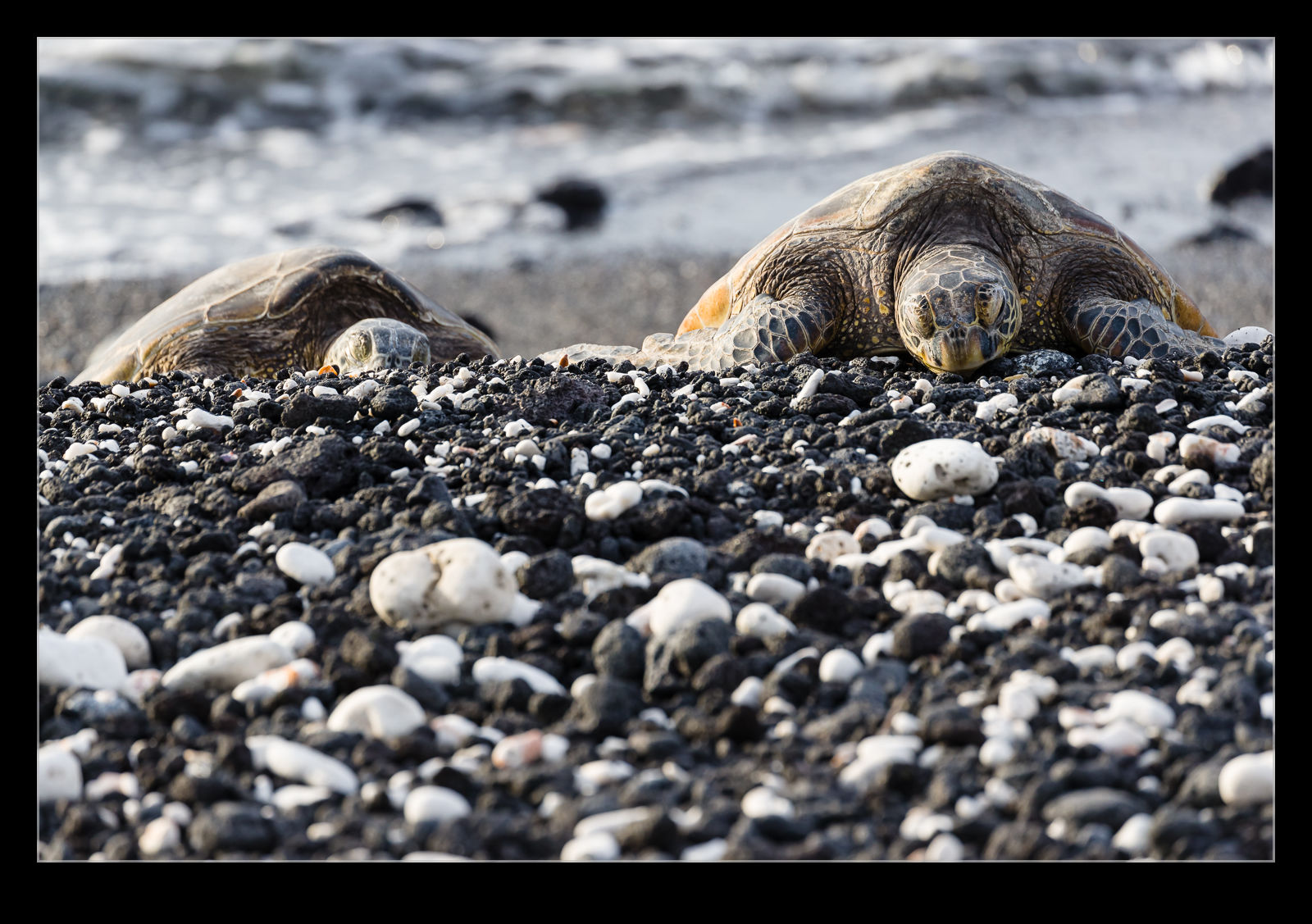 The reef by our hotel was home to some green turtles.  They seemed to have developed a good schedule.  Morning was feeding time.  They would go out on the reef and spend their time nibbling away at the plant life growing on the rocks and coral.  By early afternoon they would have pulled themselves up onto the beach in an area the hotel had fenced off to keep people away.  There they would sleep all afternoon and into the night.  Come by during the afternoon and you could see them.  In the evening, lights on the beach would be switched on and you could still make them out a little way above the waterline. 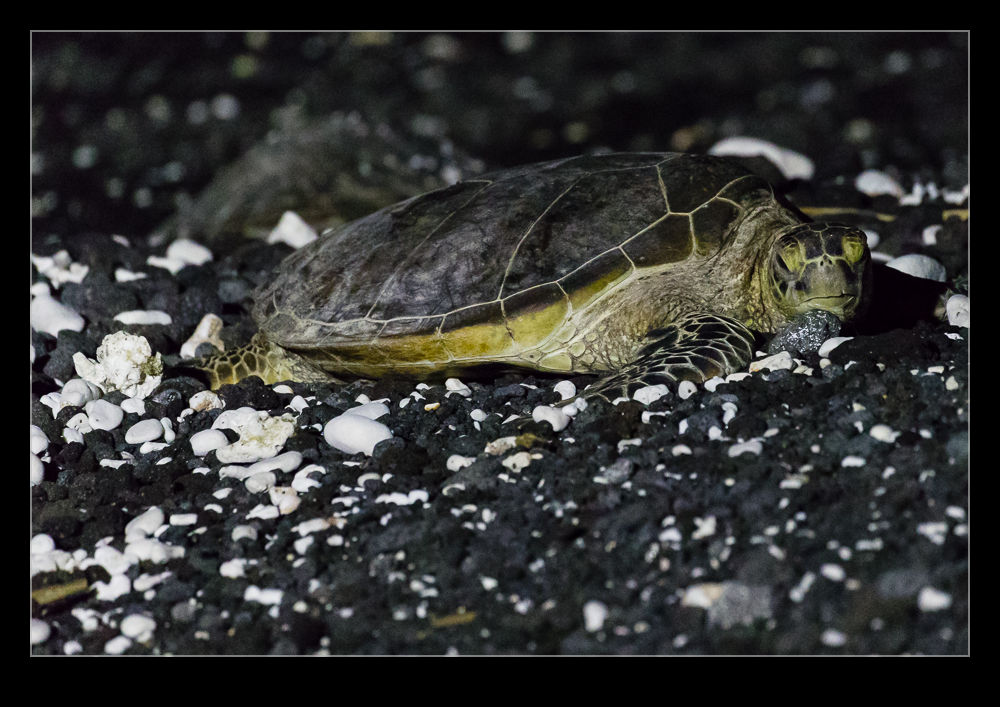 No pictures from me of them in action.  I saw plenty of them while snorkeling on the reef and sometimes they would come and check me out.  You are meant to avoid disturbing them but when they come after you, it is hardly your fault.  However, I did kill my GoPro while out snorkeling so the photo opportunities were lost and will have to remain as memories.  Shots of them on the beach were a lot easier though so that is what we have here. 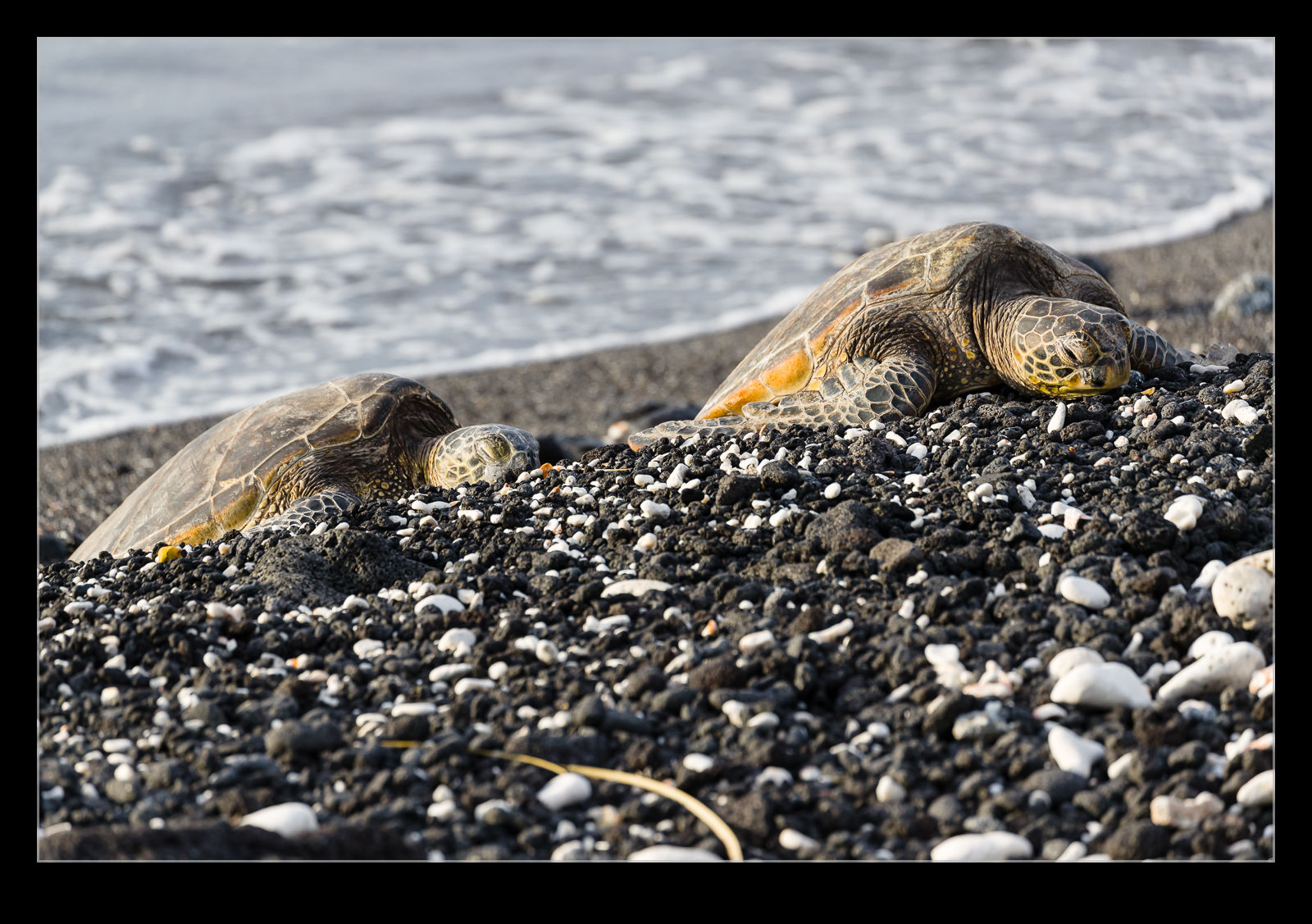