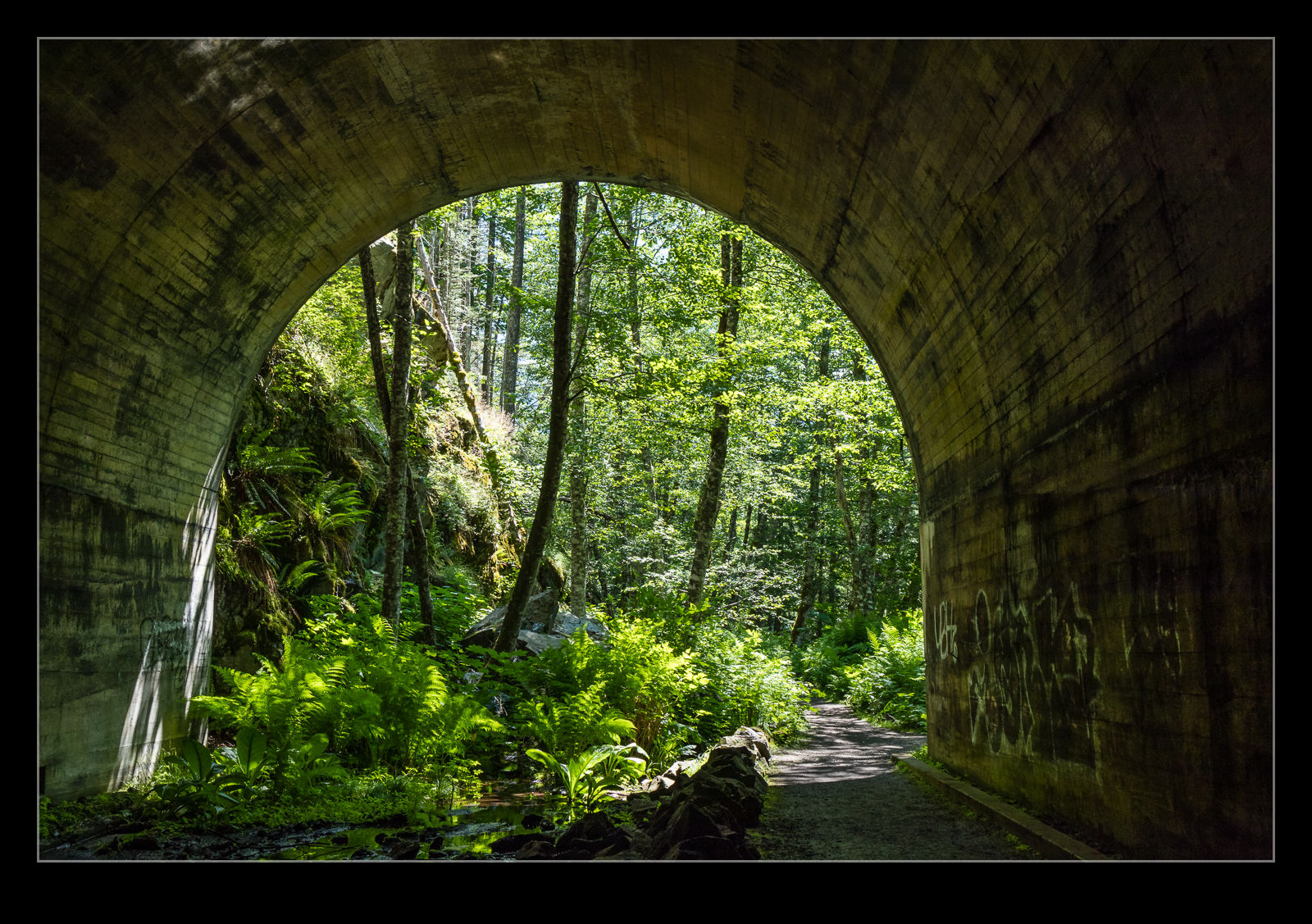 More from our hike on the Iron Goat Trail.  I described the snow sheds in this post previously.  There were some areas of the route that suffered such regular disruption that an alternative solutions was needed.  When the track got taken out, trains could get stuck in the mountains, sometimes for days while things got repaired.  One of the trestle bridges was washed away in a land slide and, since this wasn’t the first time, the chosen solution was to cut new tunnels. 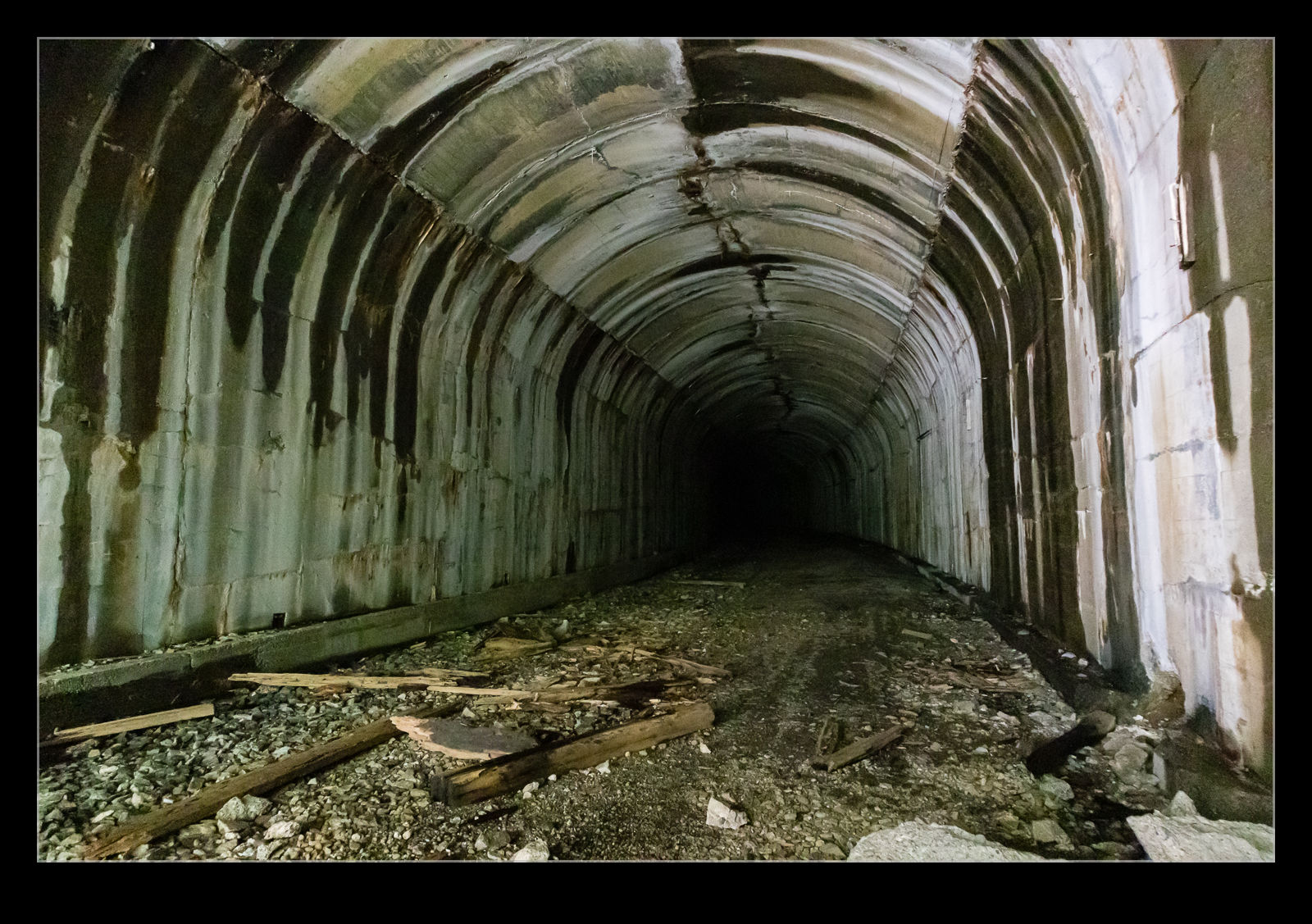 A tunnel was also cut at Windy Point to avoid a tight curve on an exposed promontory.  These tunnels are still there.  They were cut from the rock by hand.  Timber linings were inserted to prevent anything falling on to the track but the timbers are no long gone in most areas.  However, you do see a few pieces lying at odd angles in places.  There are also some access tunnels that were used for the crews to access the tunnel during construction allowing multiple faces to dig at the same time to speed construction.  It must have been tough work up on the mountains in all weathers hacking through the rock to build this. 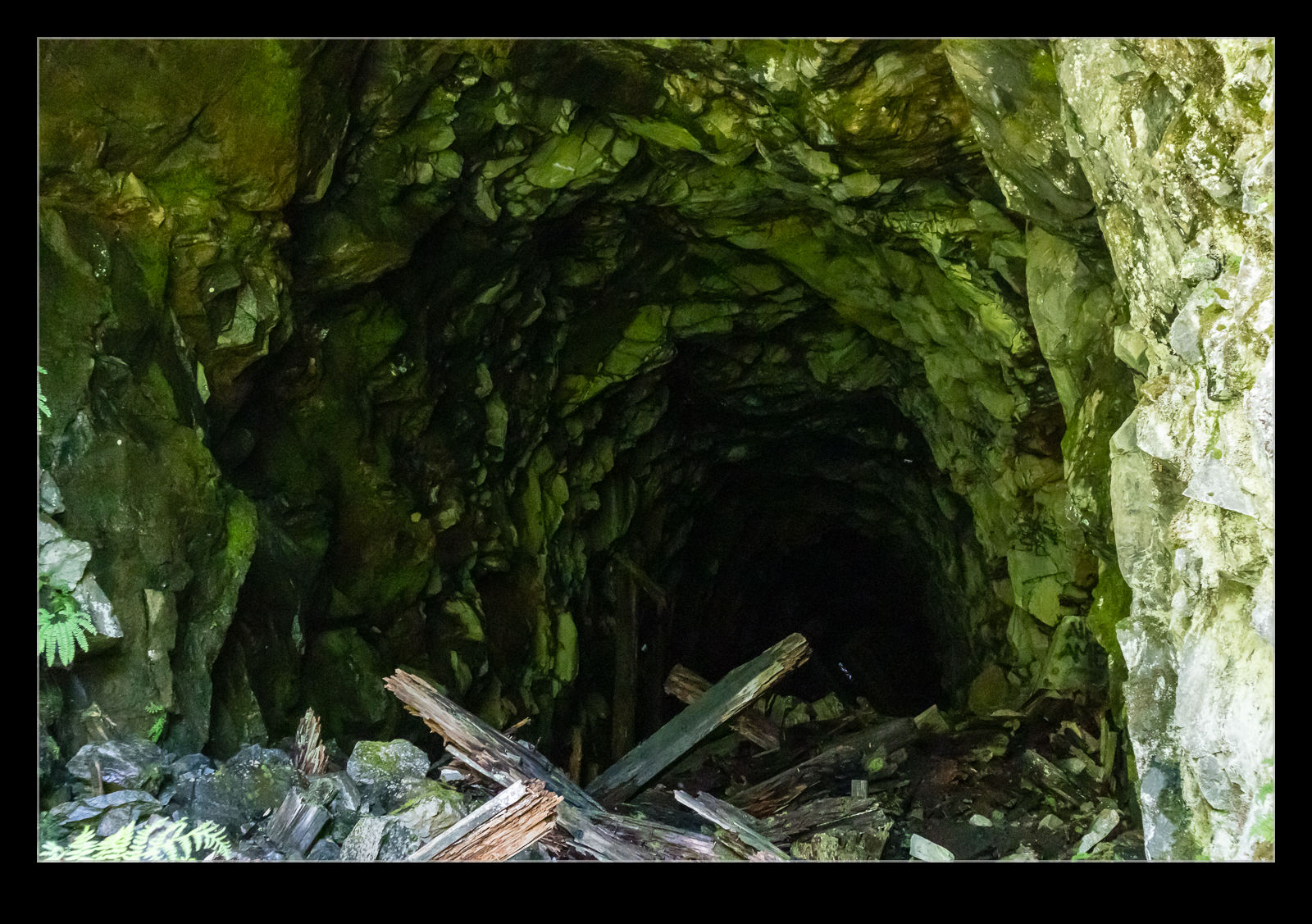 The tunnels are not considered safe to enter these days.  Some are blocked by falls.  I wasn’t interested in heading in there anyway.  I wasn’t equipped for it and the hike was why we were there.  However, I did peak in to the entrances of several tunnels to see where they had been cut in to the rock faces.  We had made an easy drive to get to this location followed by a simple walk but, when this was all being built, this was the middle of nowhere.  The process of picking an alignment and building it all from scratch is most impressive.  Ultimately, a new Cascades tunnel was cut and the train no longer needed to take this route.  Instead of turning up on to the lower grade, trains now continue up the valley and enter the new tunnel to head east. 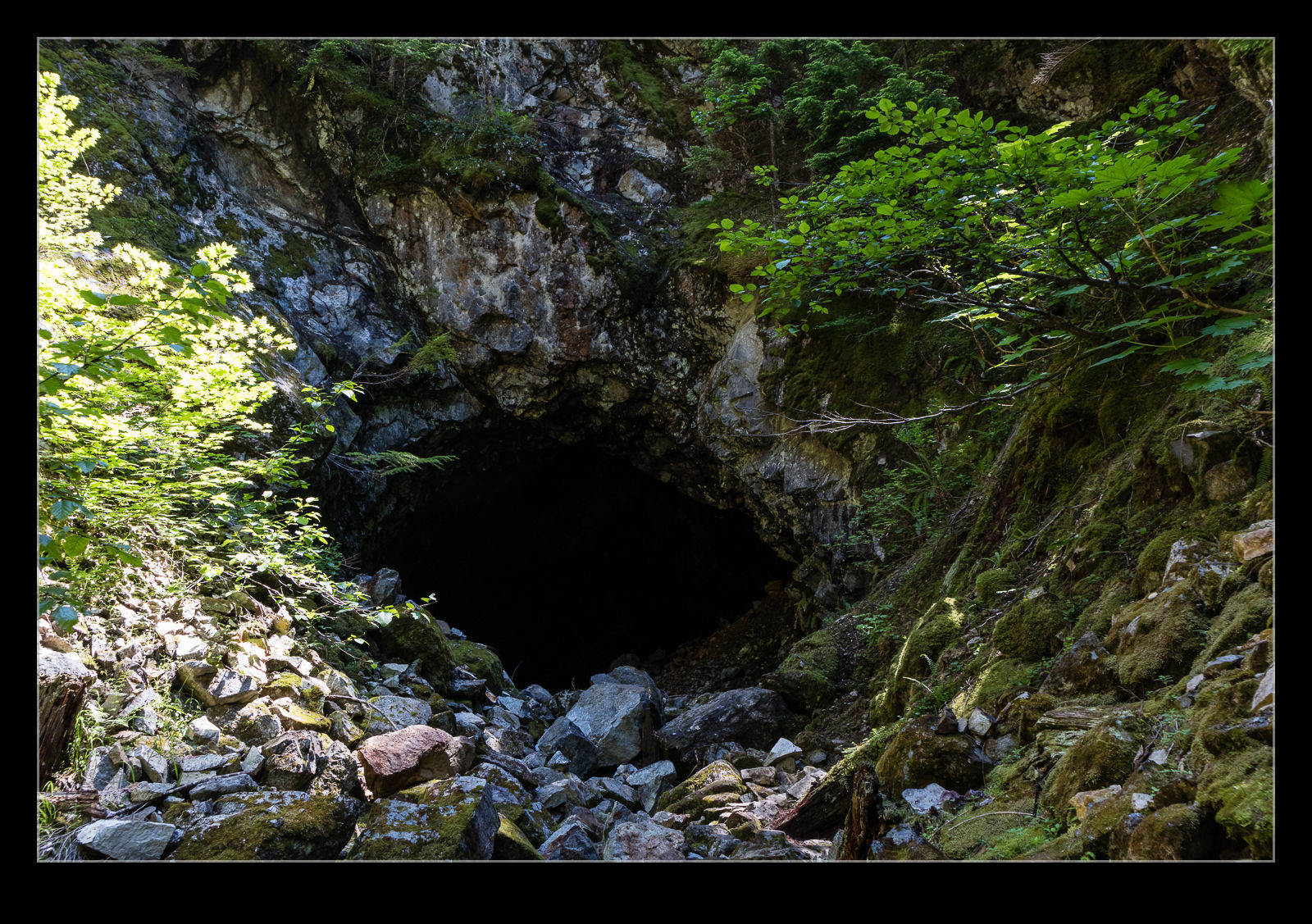 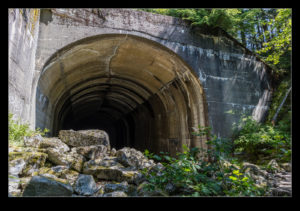 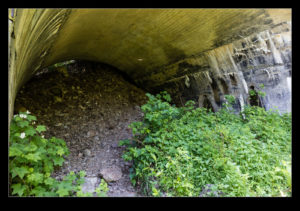 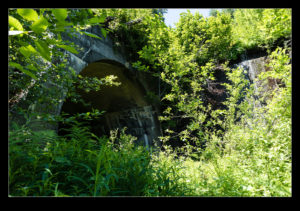 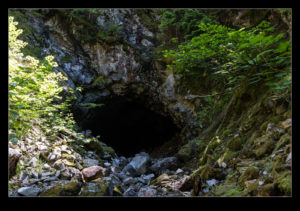 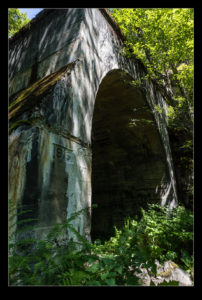 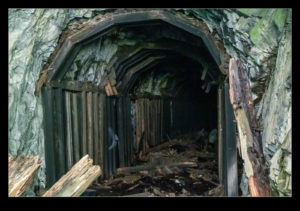 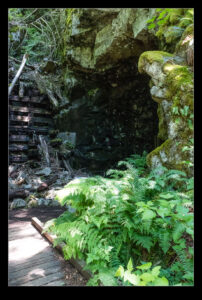 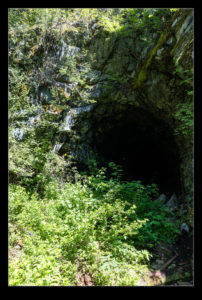