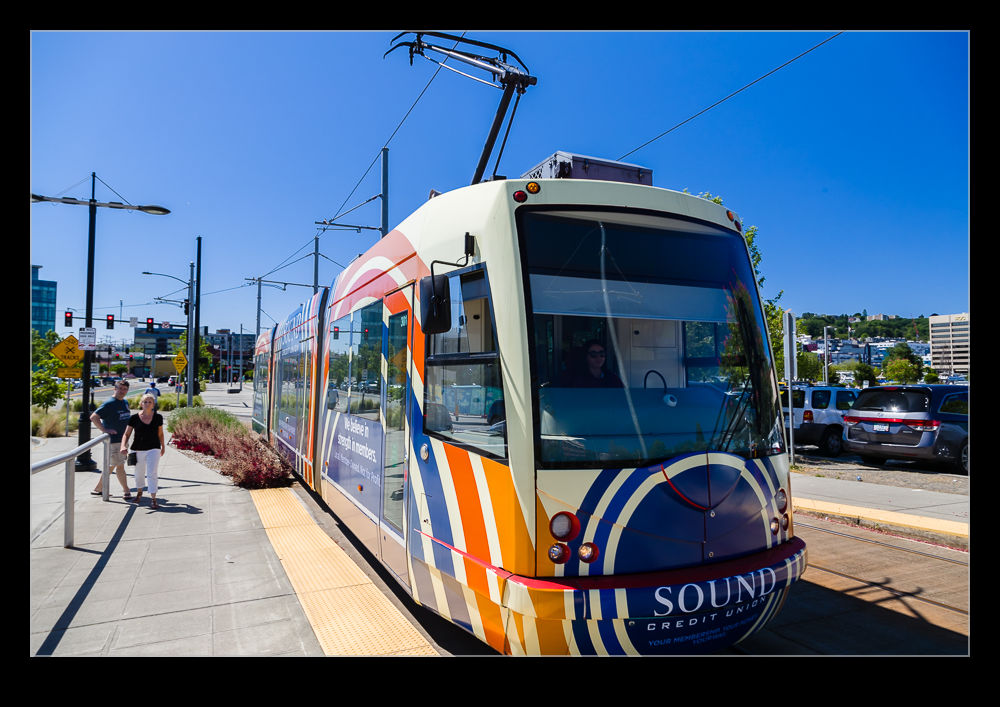 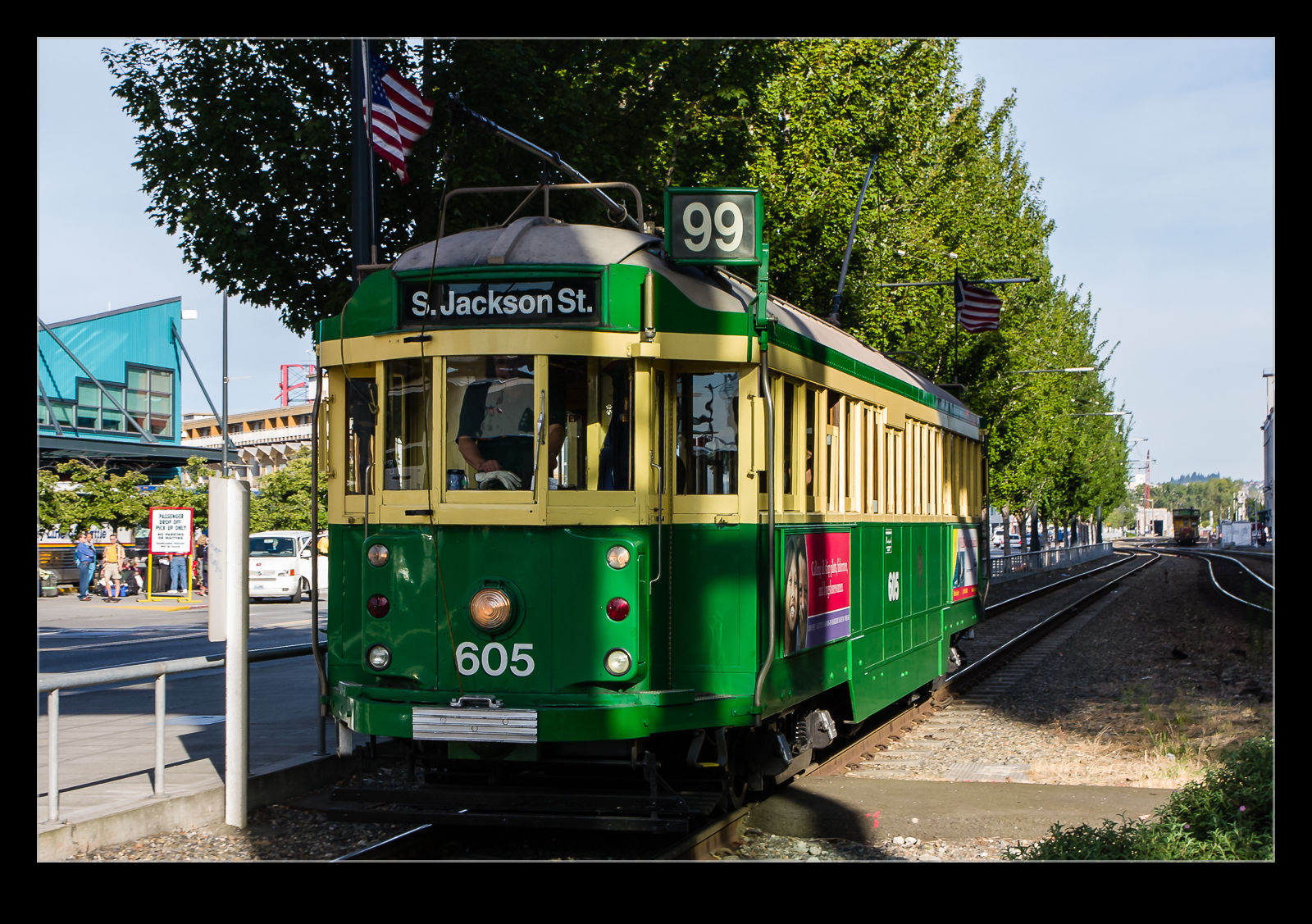 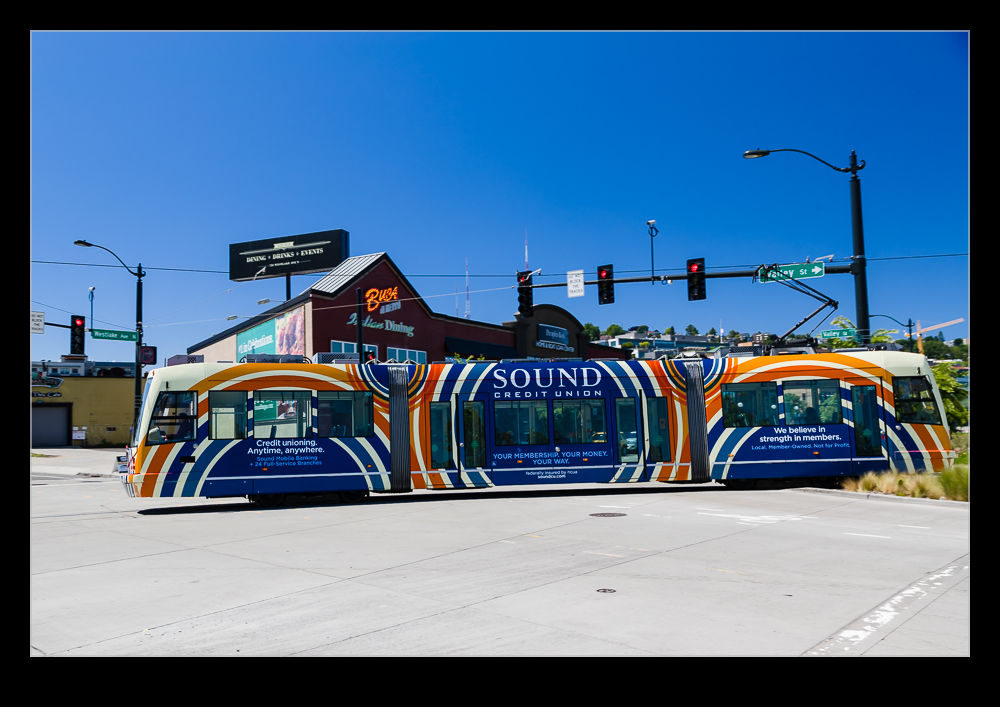 1 thought on “The Old Seattle Streetcar and Its Modern Counterpart”