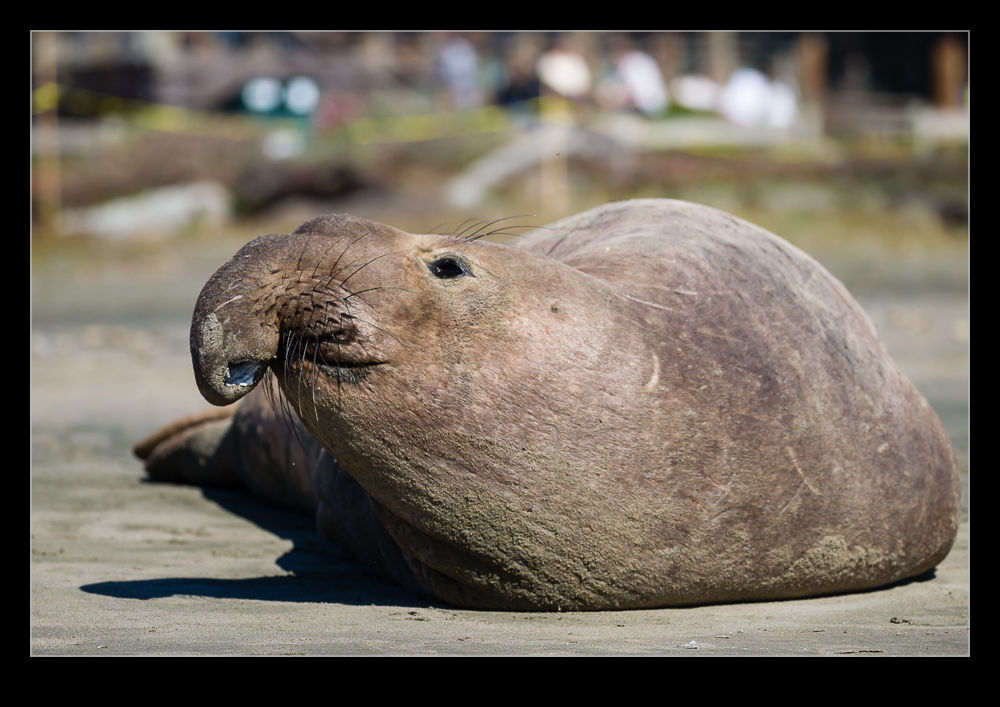 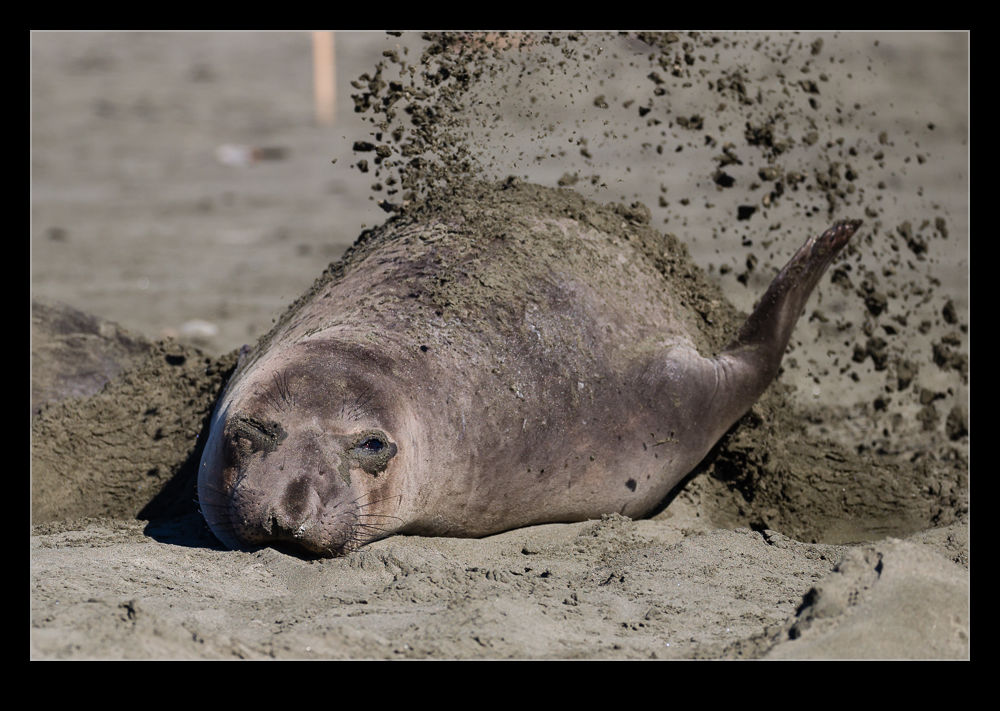 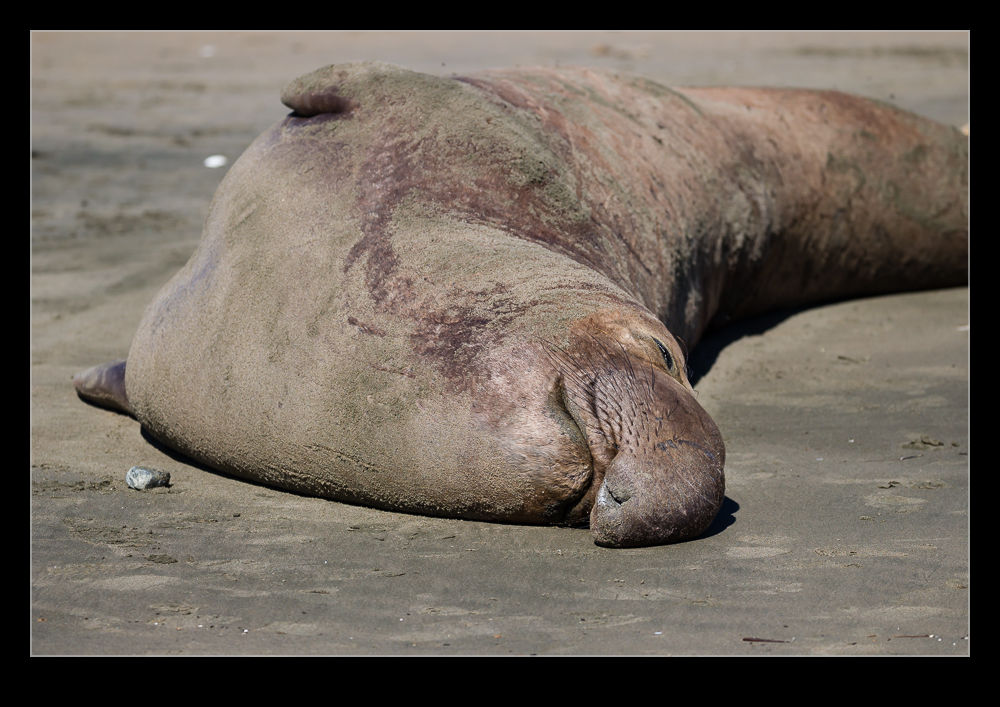 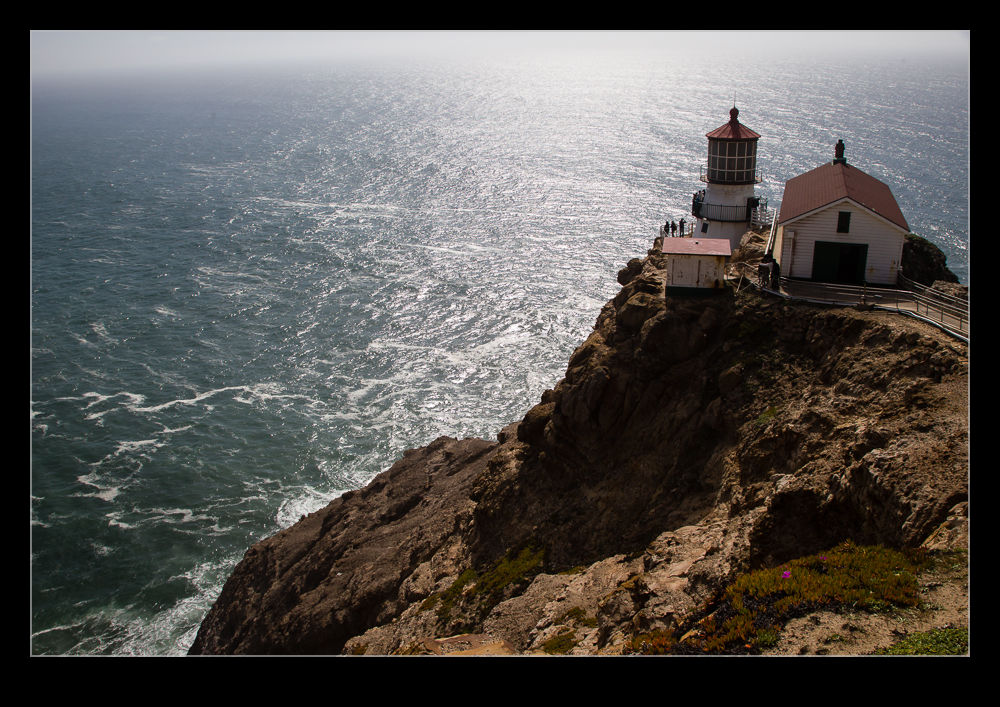 A trip across the hills from Napa and we made our way to Point Reyes. This is a place we have visited before and I find it very appealing. The shoreline is quite rugged and the sea pounded the cliffs or rolling in on the beaches is very nice. The lighthouse on the headland is a great place to visit. What we didn’t realize when heading over is that we were arriving when the visitor numbers are high. Apparently, gray whales migrate north at this time and, since the parking lot at the lighthouse normally only has to cope with less than 20 cars and can’t handle many more, they close off access and run a shuttle up. This upset our timings a little but we went with the flow. 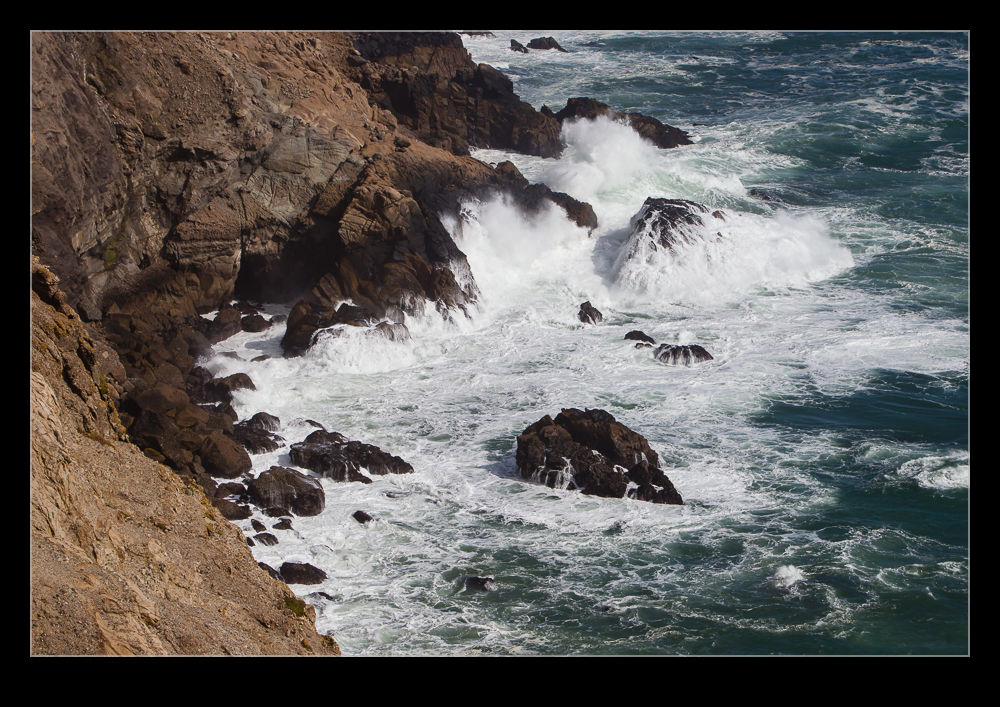 Our expectations of seeing the whales was limited. We have not always had good luck seeing whales. However, low expectations seem to help as we saw several making their way around the headland. We also got to enjoy the rest of the scenery. Getting a photo of the whales is tricky. I didn’t have a very long lens but the first sign is when they spout upon surfacing before they dive back under. The spouting is the shot that you really need to make it clear what is happening and you can’t usually get the camera on them until they have already blown. However, this wasn’t the reason for the visit so I took the whale sightings as a happy bonus. 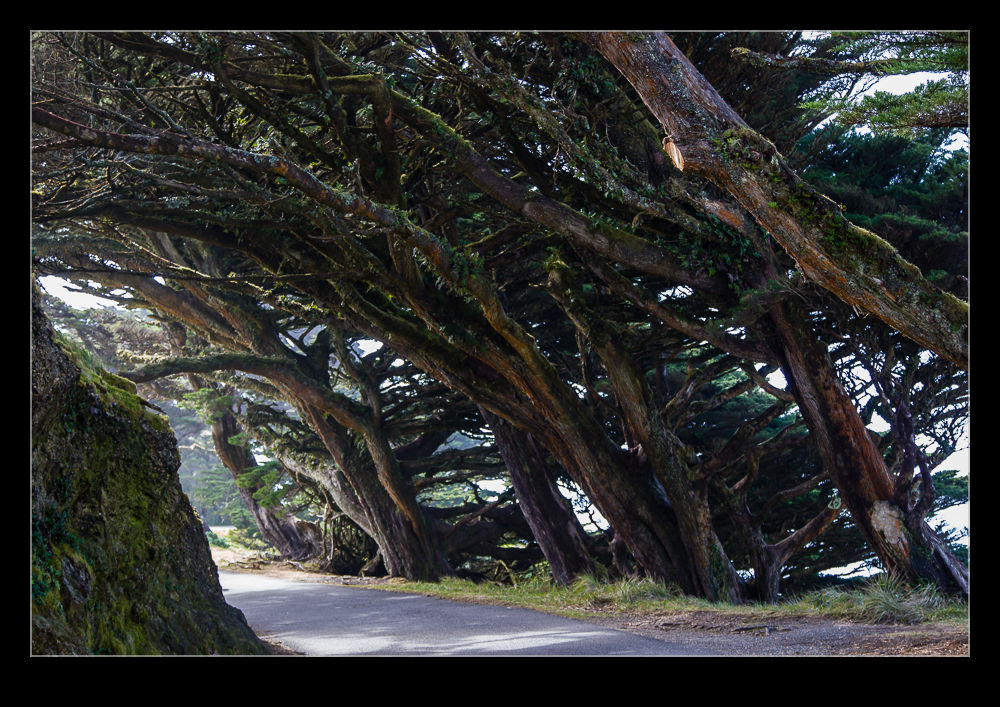