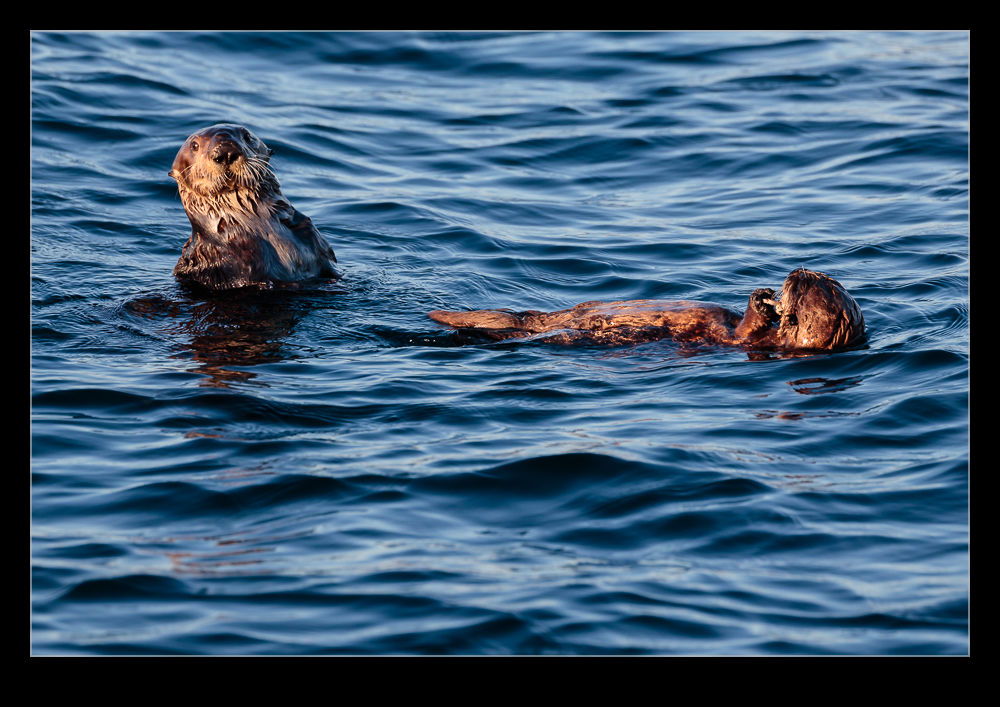 The focus of a trip like the one we took with Monterey Bay Whale Watch is to see the whales. However, you can always come across some other creatures as you go on your way. Heading back in to the marina, we passed a Sea Otter mother and her pup. She was diving on food and leaving the pup to bob up on the surface. She would bring some food and then dive down. I was up at the front of the boat when we saw them. The early evening light looked great on them. Of course, as we passed them, our shadow took the good light off them just when they were in the best location to get a shot. I did head to the back of the boat as we stopped to see if I could get some other shots. We soon left them to their thing, though. 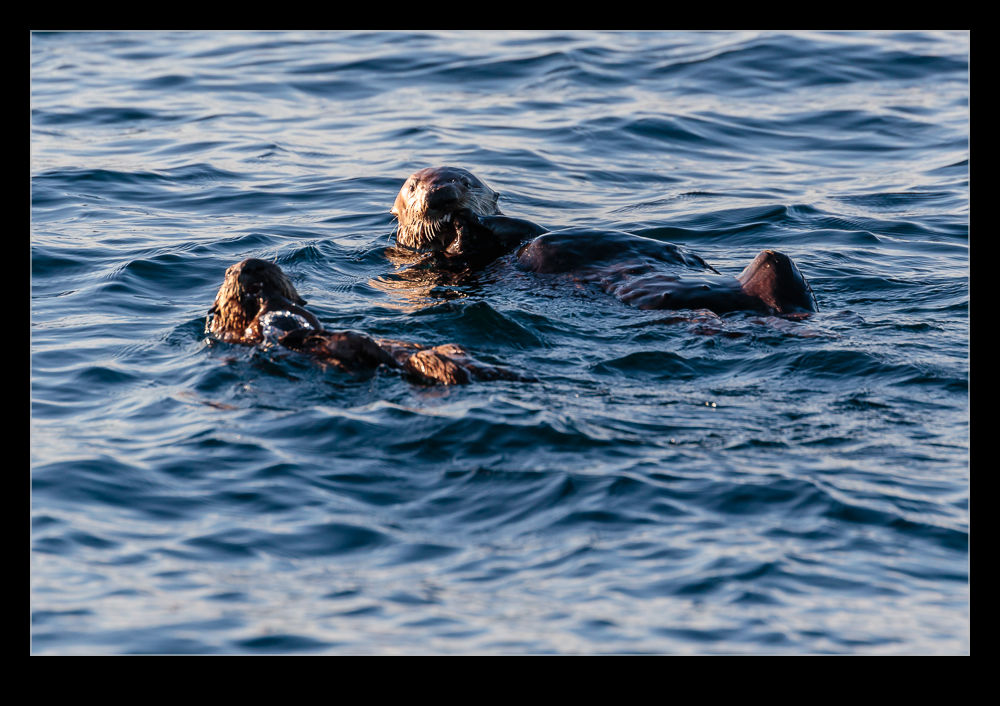 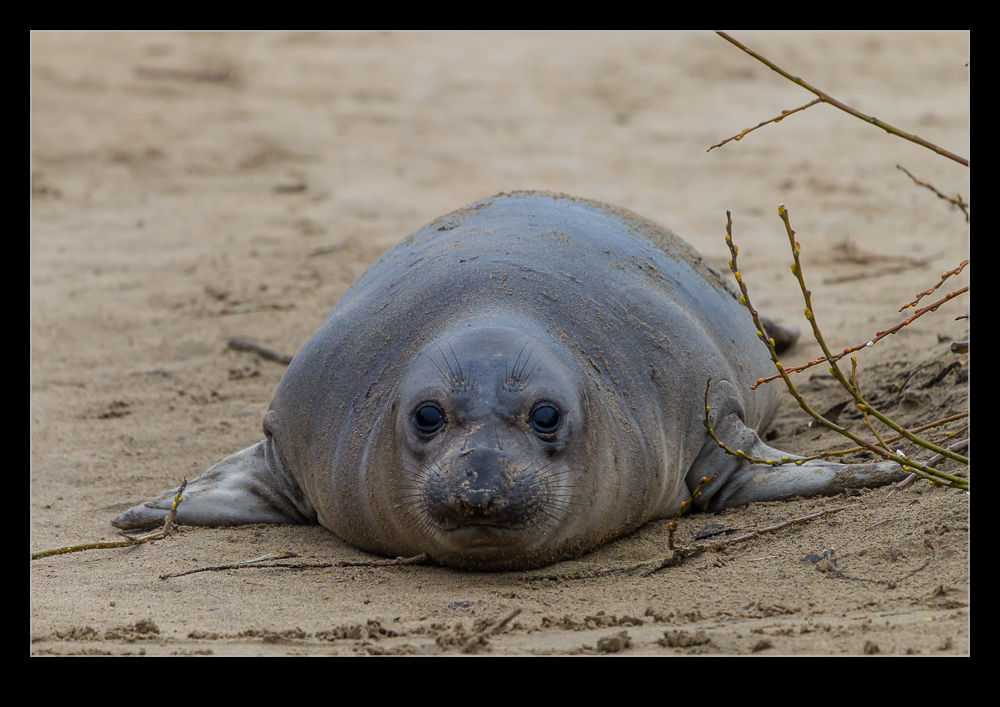 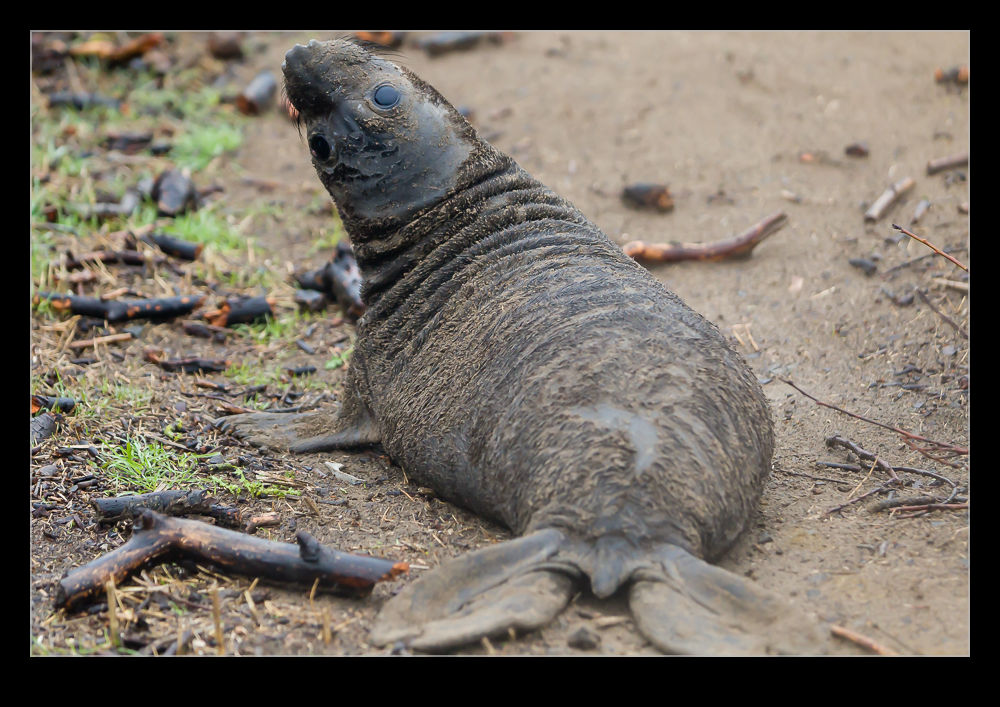 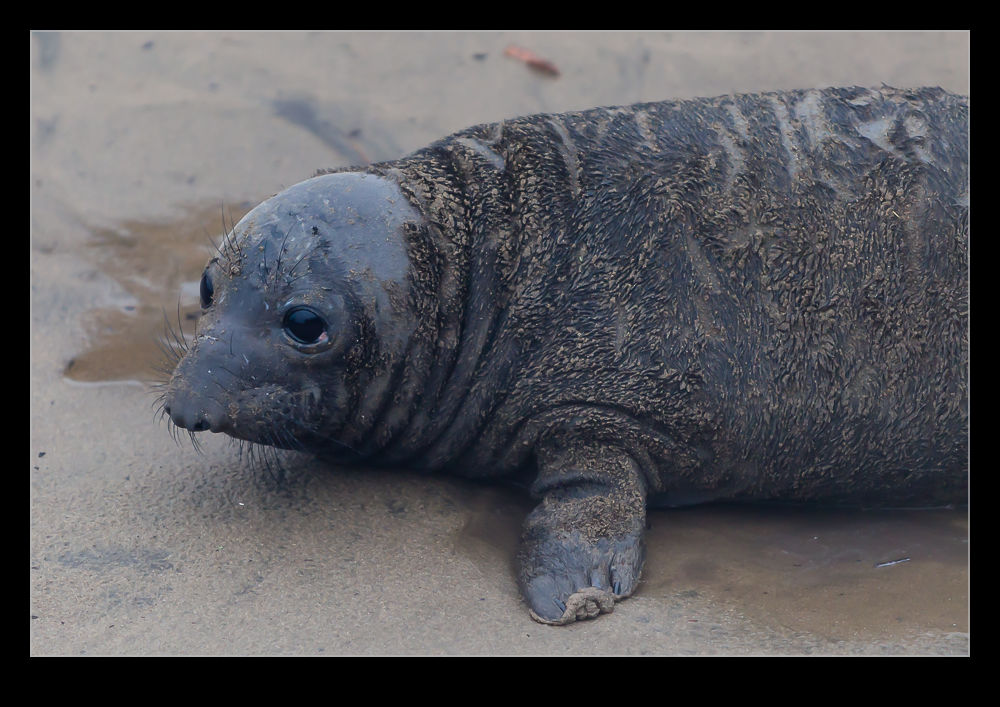