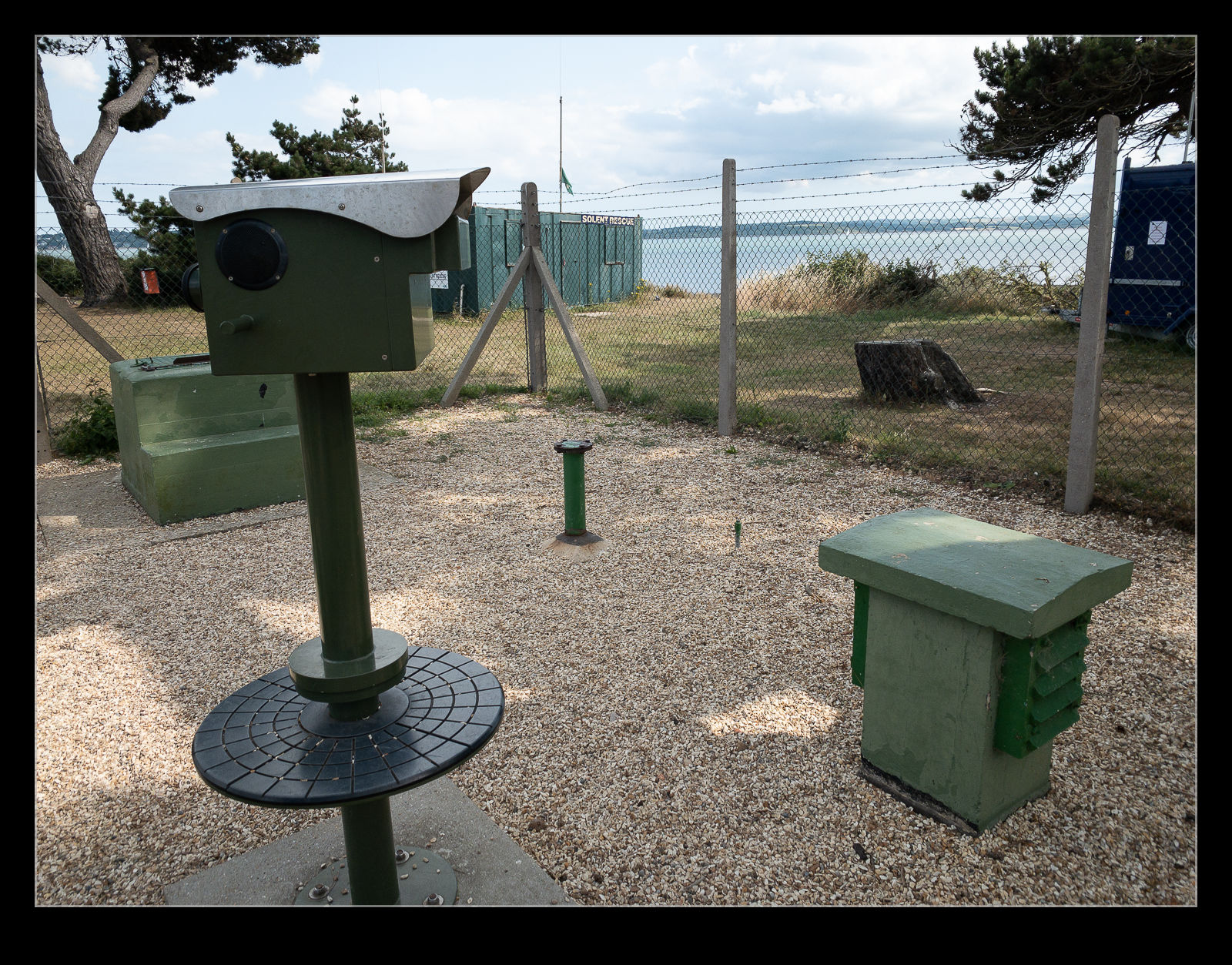 Perched above the beach at Lepe in Hampshire, overlooking the Solent, is an old bunker.  It is surrounded by fencing and there is signage about the purpose of the bunker.  You can see the hatch to access the bunker as well as some of the vents for the space below.  I’m not sure what the bunker was designed to survive.  It is close to a huge oil refinery and close to the headquarters of the Royal Navy.  In a shooting war, there would have been some large detonations nearby.  I doubt it would have provided sufficient protection to its occupants. 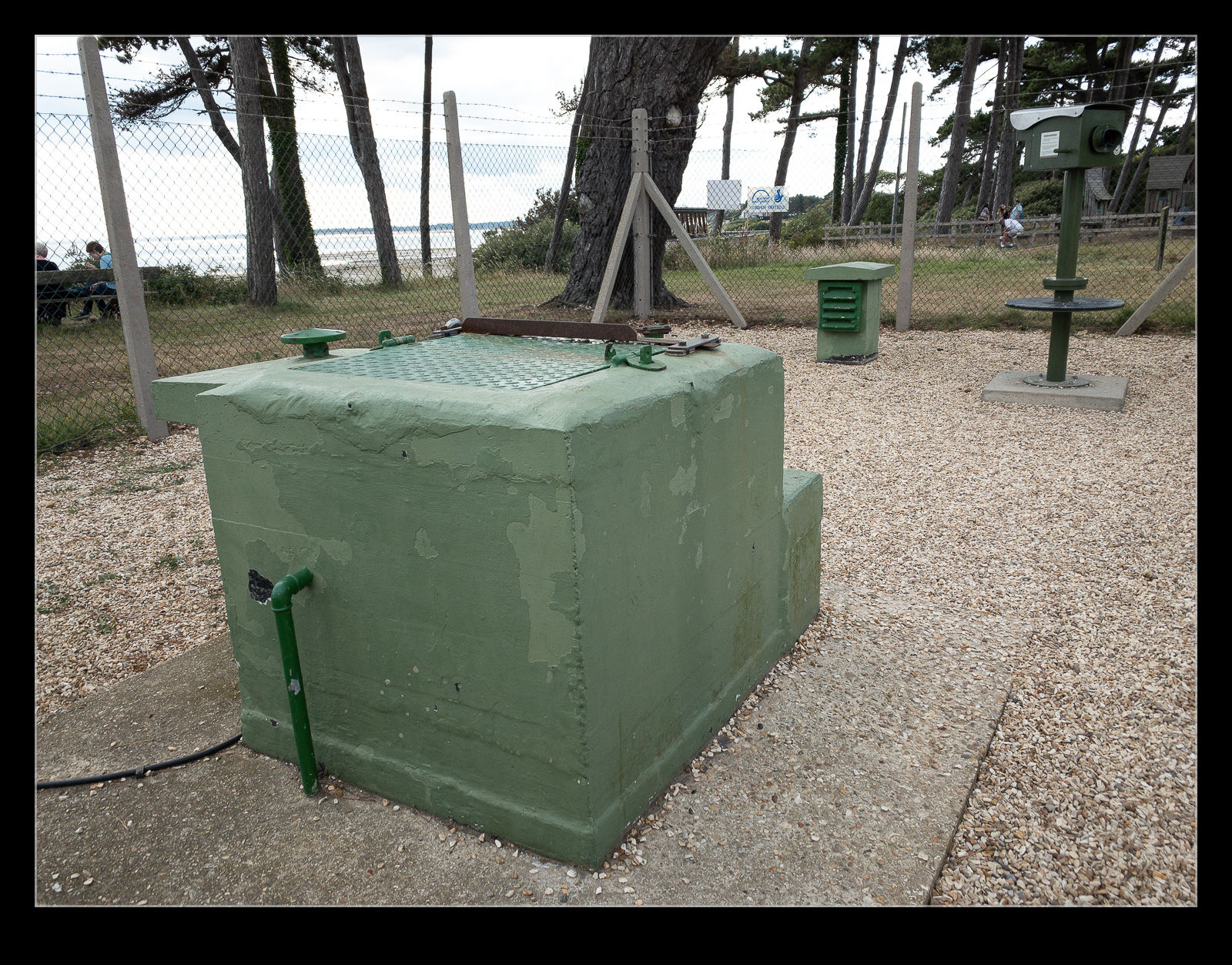