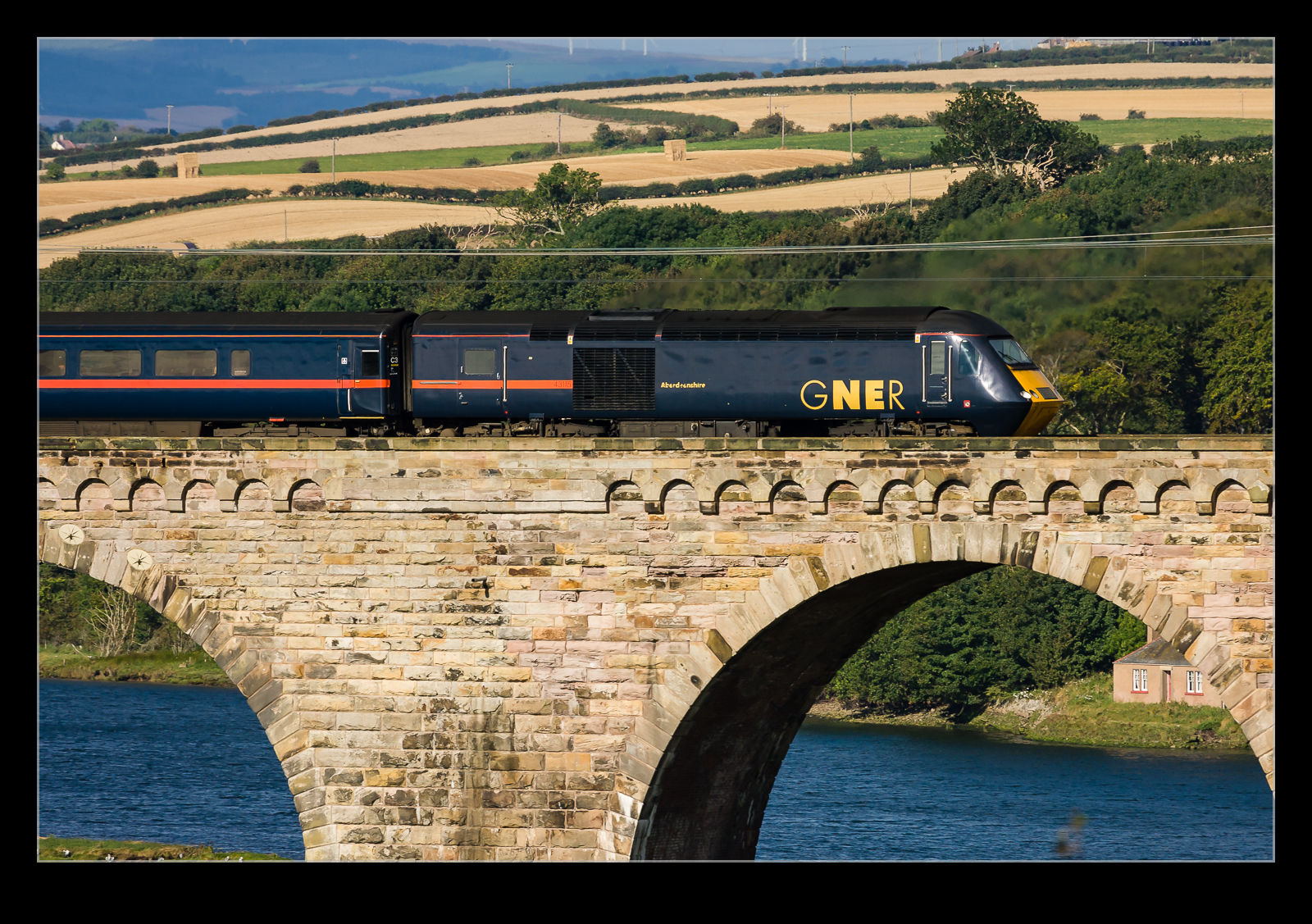 As a small boy, the new thing in British trains was the Intercity 125.  Known in the industry as the HST, this was a step forward in fast train travel for the UK.  When I started working in the rail industry many years later, the HSTs were a big part of our fleet.  They had been in service a long time by then but were still the backbone of certain corridors and were getting further investment.  Move on another 20 years and now the fleet is finally disappearing. 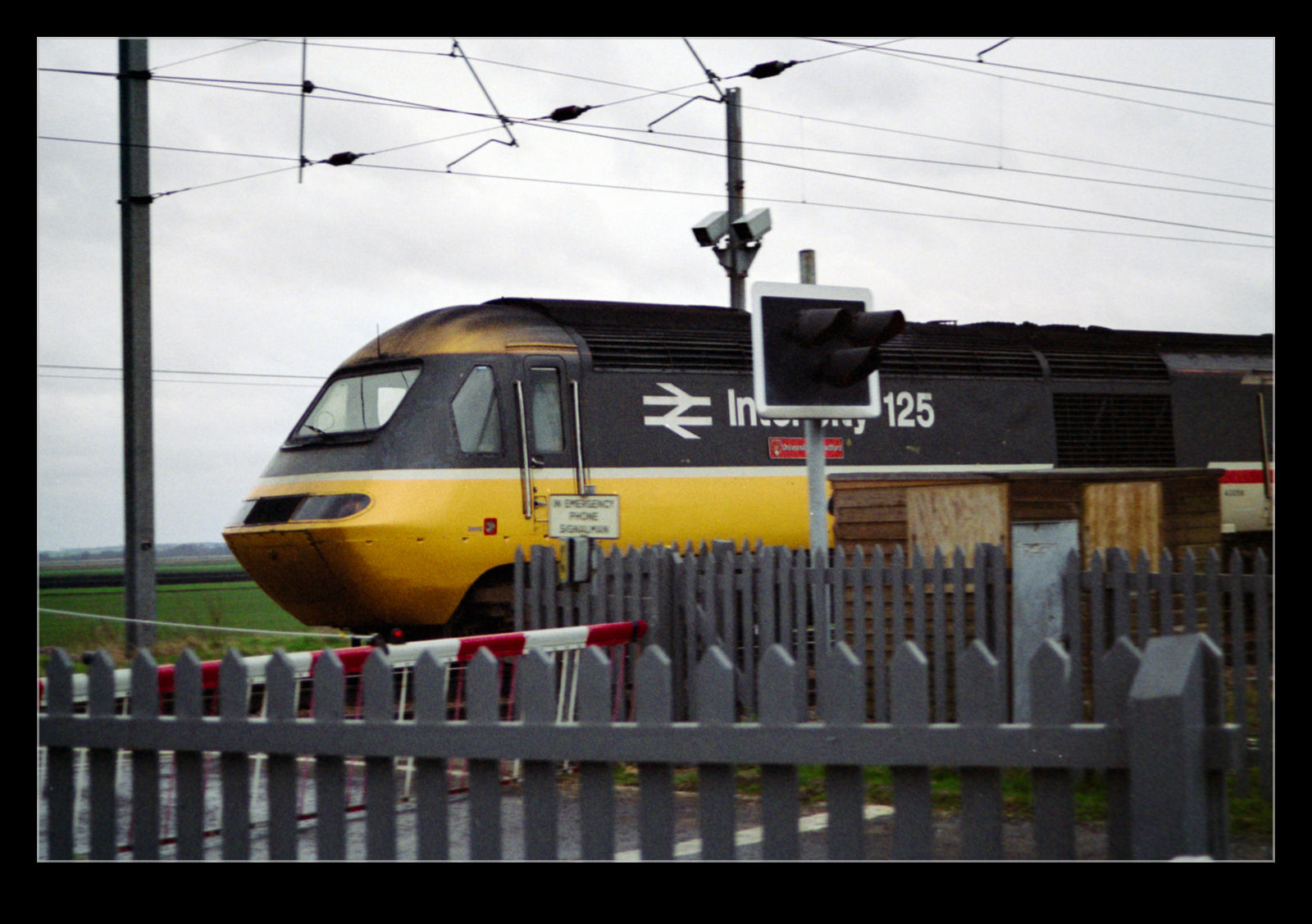 Some are still being reconfigured for a future on new routes, but the majority of the fleet is being replaced by a new generation of trains and it is a surprise just how long it has taken to find their successors.  The HSTs have been a solid fleet with strong performance, a level of redundancy and a ride quality that was impressive.  I figured I would through in a couple of shots I have of them.  I have very few, sadly.  One is an old one in British Rail colors from the 80s and the others are from the days of GNER.  What a shame I don’t have more.  Given the amount of time I spent traveling on them or inspecting them at depots and overhaul facilities, I should have tons.  Oh to have had had phones in our cameras then! 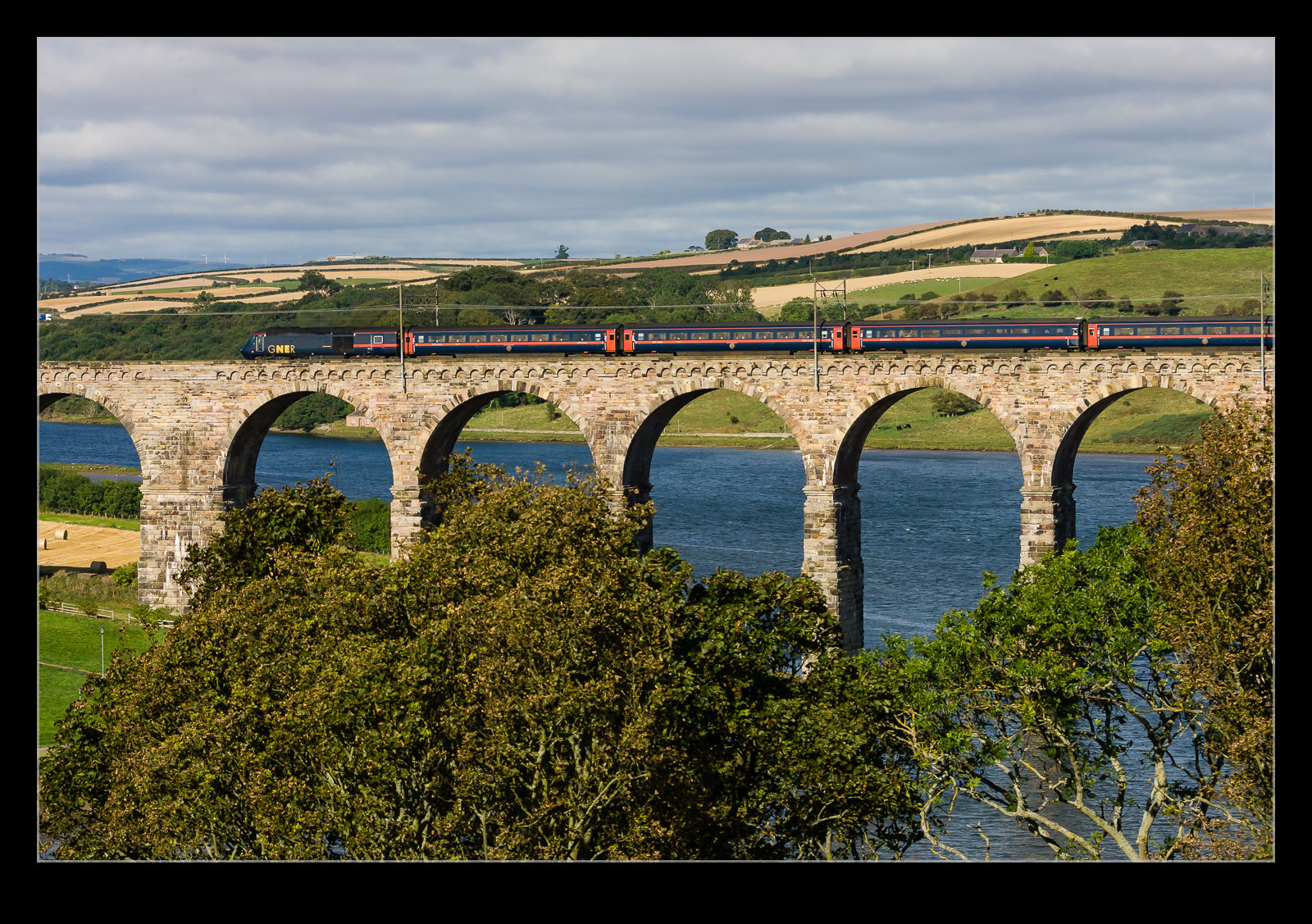 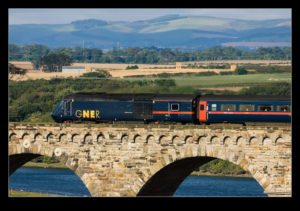 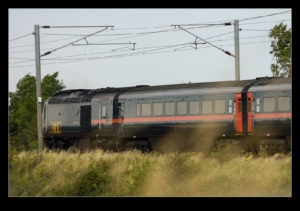