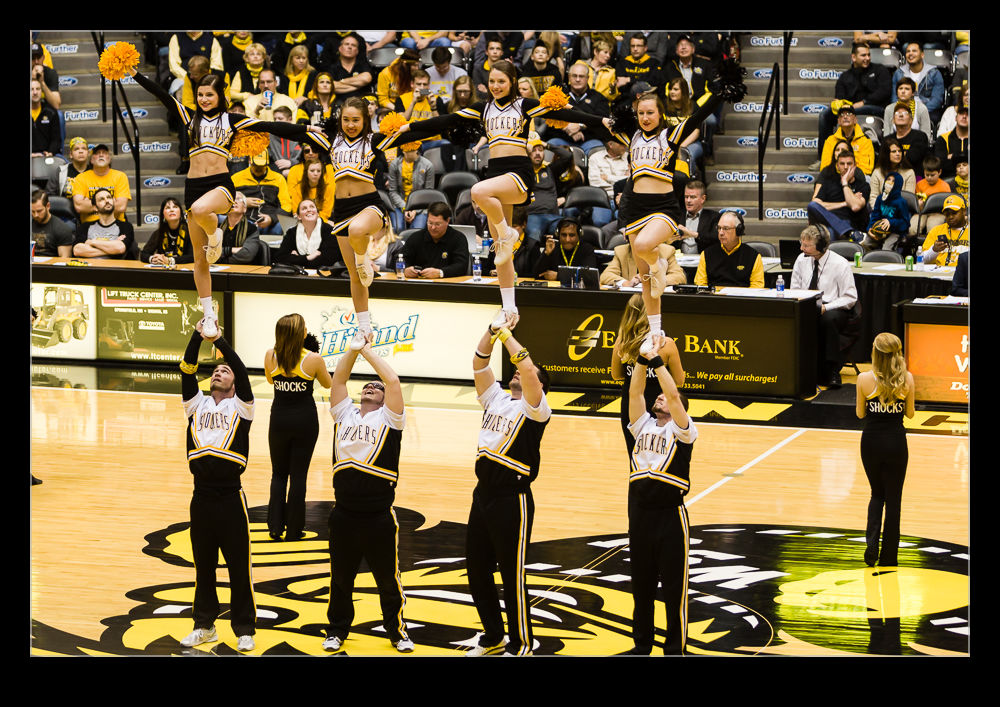 Aside from the basketball game at Wichita State, there was plenty of entertainment between the plays, Various competitions were held for people to try and win prizes and the cheering squad were there too. The cheerleaders did their thing and a section of guys spent a lot of time lifting the cheerleaders into the air, throwing them up and (fortunately) catching them again. Fun stuff to watch. 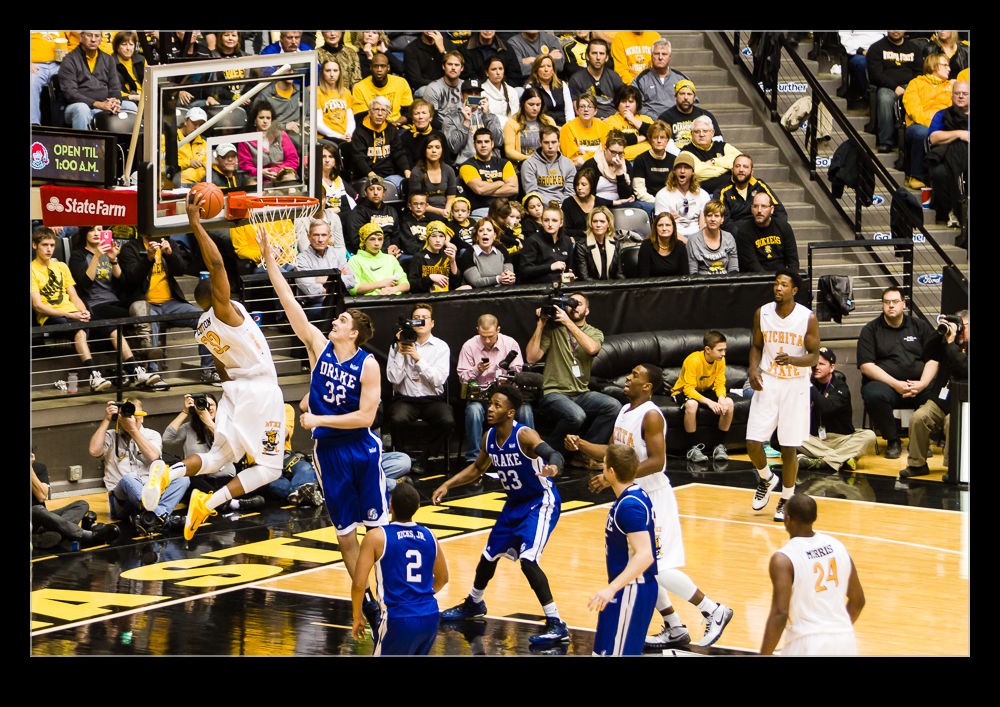 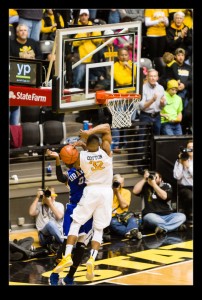 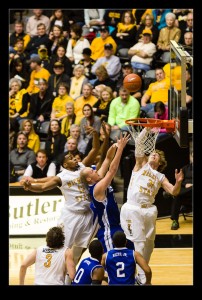 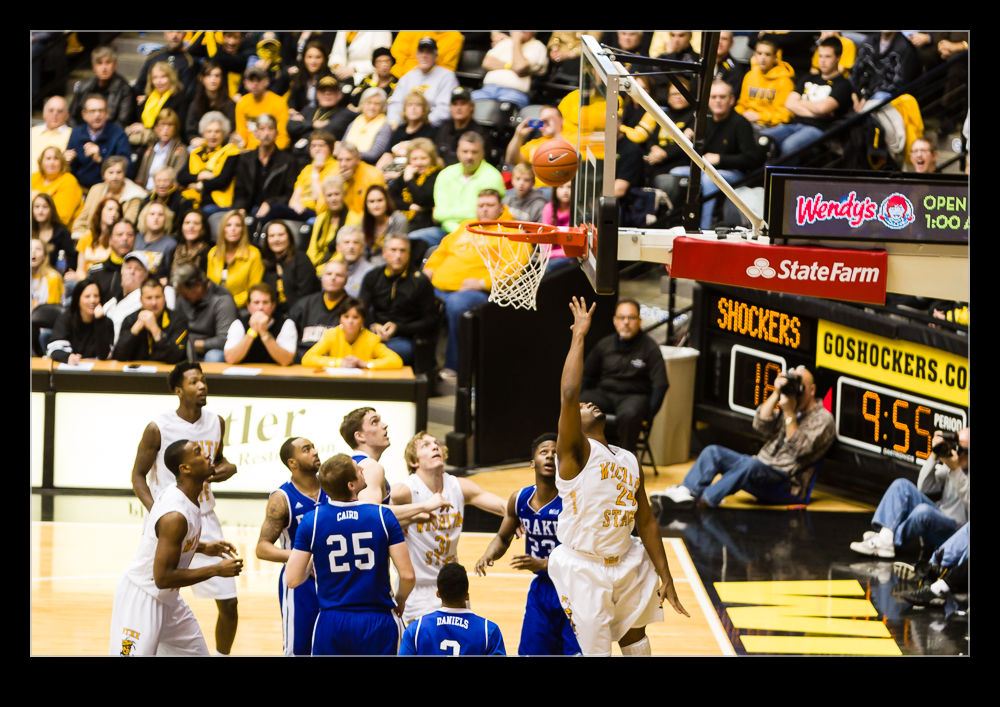 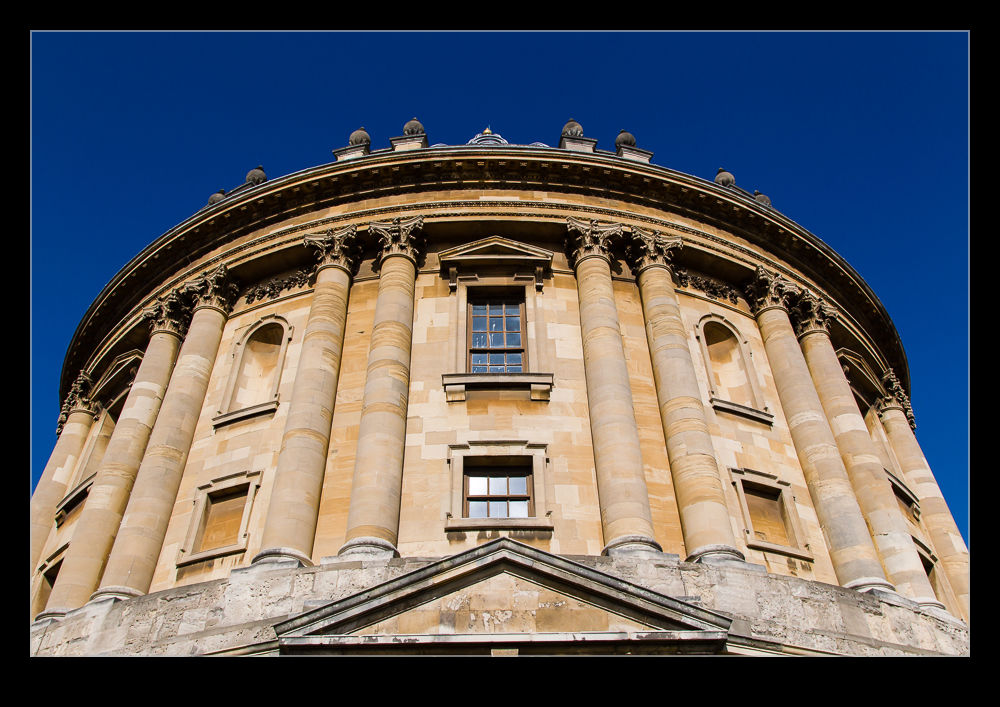 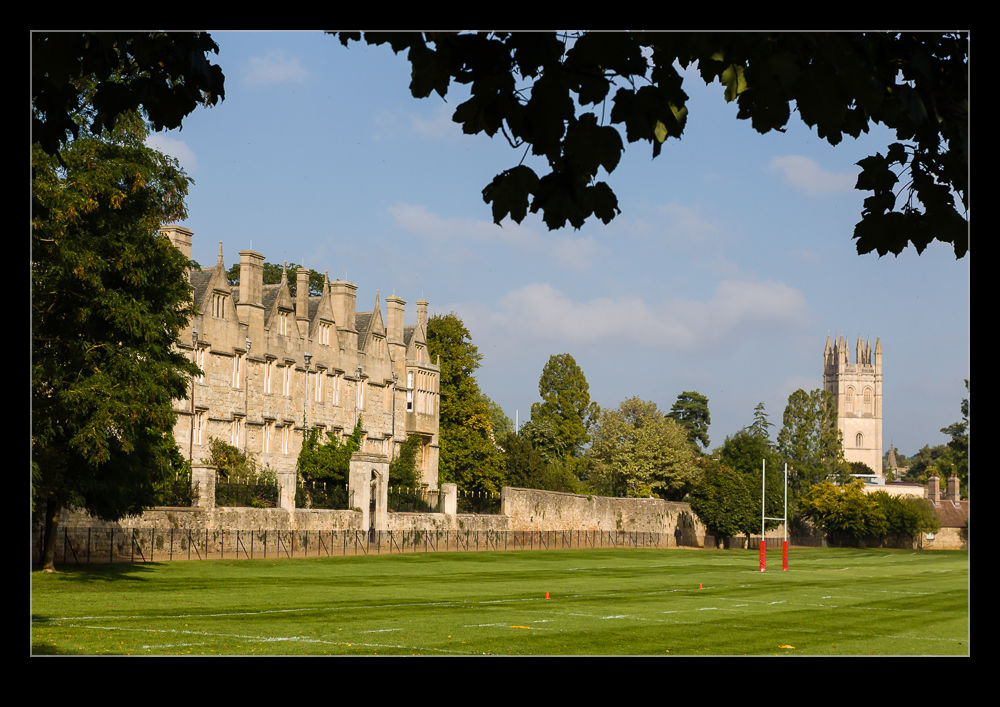 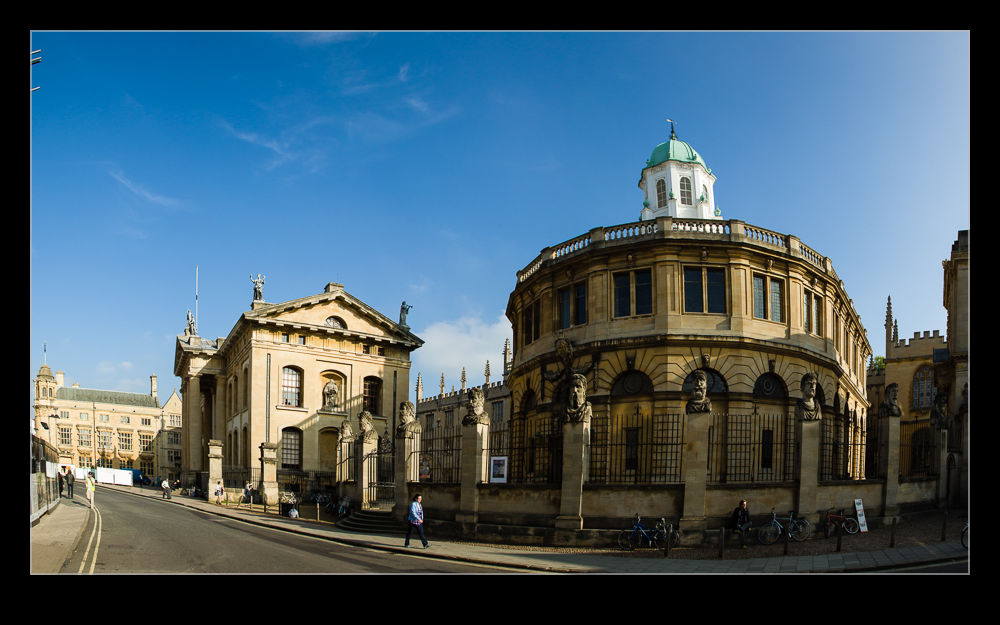