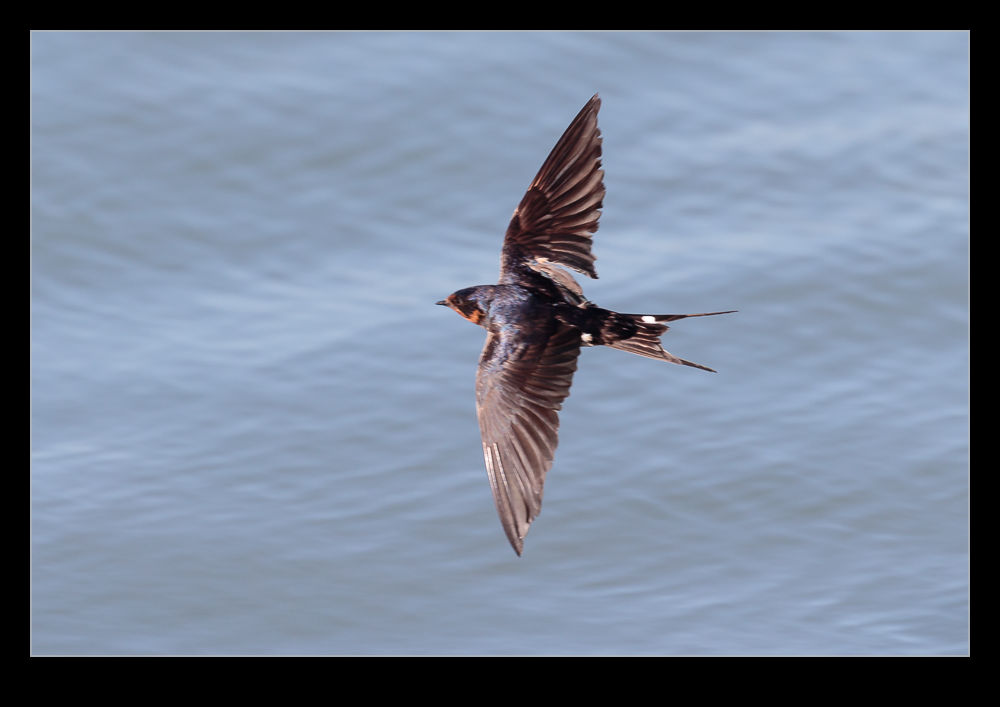 Plenty of birds have made their way onto the blog over the years.  One species that is not a regular feature, though, is the swallow.  They have shown up once or twice but the lack of appearances is because they are bloody difficult to photograph when in flight.  They are phenomenal flyers.  The speed and maneuverability is just amazing but that does make them a touch more difficult to photograph.  Also, they are tiny so you need a long lens to get a reasonable shot.  That makes tracking them as the zip around even harder. 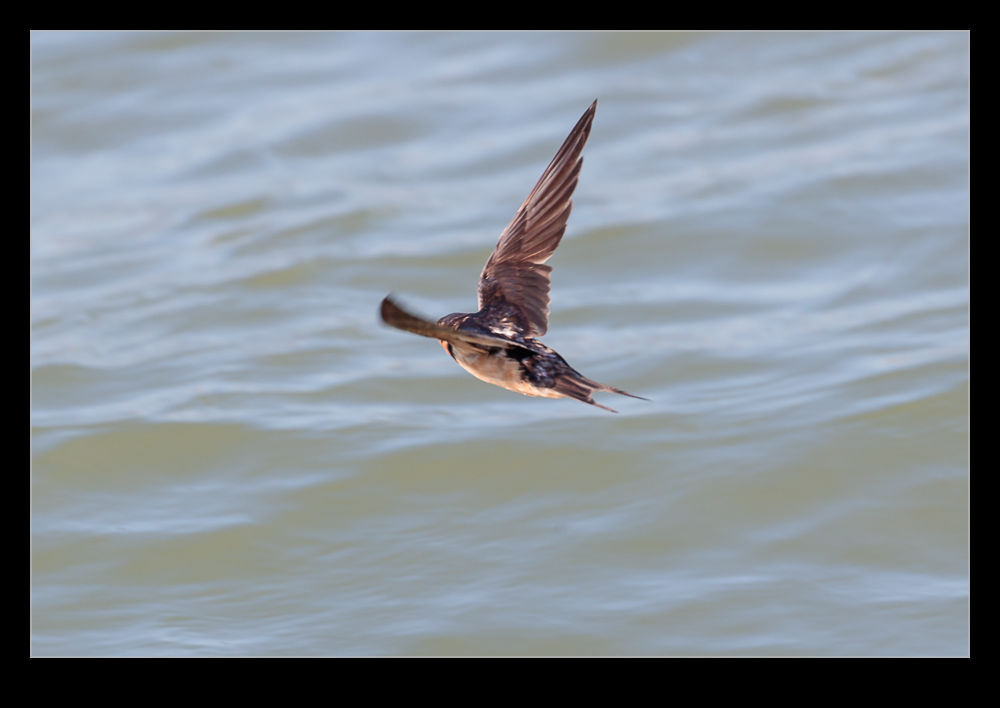 Along the shoreline in Hayward, there are some channels of water that can be very busy with swallows.  I guess the bug population is good so they are able to feed comfortably.  They make runs up and down the channel catching anything they can.  The repetitive flightpaths make you think it will be easier to get a shot.  It is easier – however, easier than impossible is not easy!  I did waster some time trying though.  I relied on the autofocus a little to see if it would let me take a shot if there was something focused.  I did end up getting a few images.  None of them are as clear and sharp as I would like but, after the time and number of shots involved, I was actually rather pleased to have ended up with what I had.